for their proposal of the new pireaus tower greek based firm point supreme architects created an ‘iconic building’ which capitalises on its strategic positioning. facing the sea, the city, mountains and the acropolis, it absorbs the latent intelligence, dynamics and orientation of the location and projects this information onto its four sides. the building becomes a system of 3D, futuristic, ornamental images. 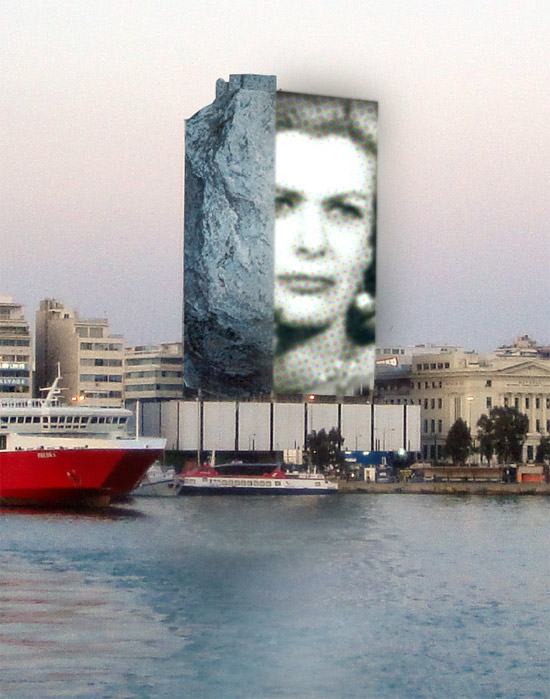 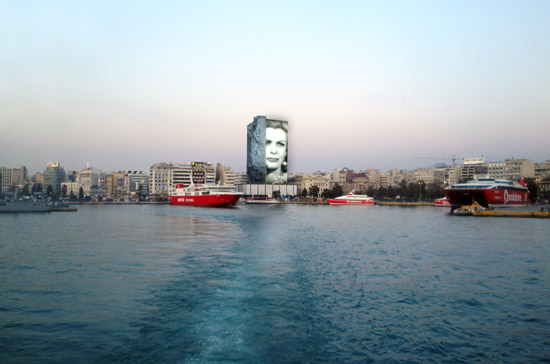 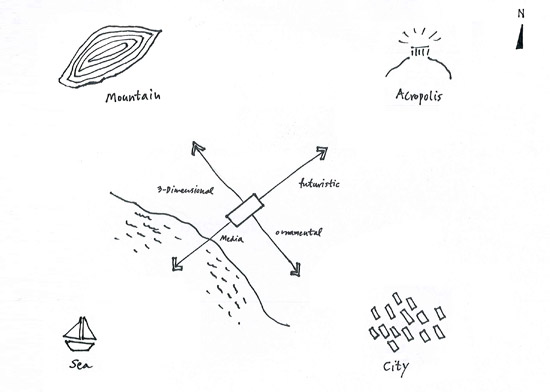 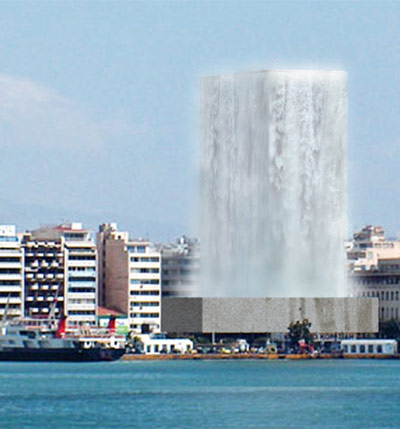 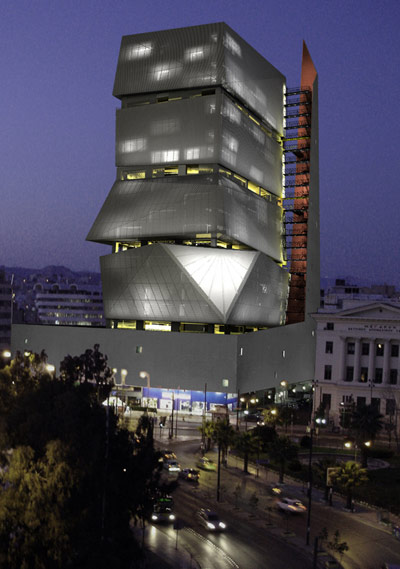 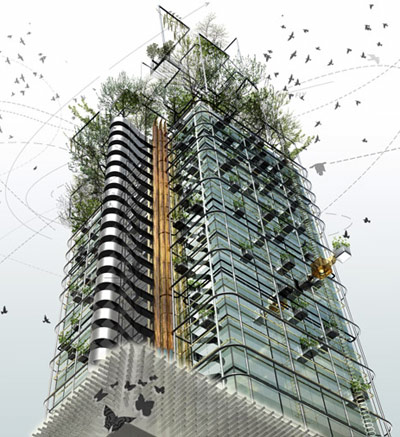 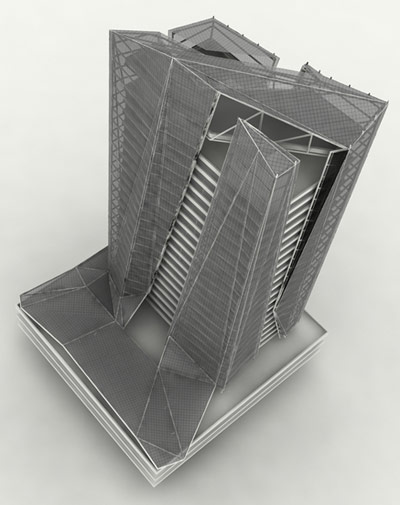