international architecture firm, populous has won the commission for the ‘nanjing youth olympics masterplan’ in china. the development will see over 189 hectares of land be transformed into a city for the 2014 games, including several public buildings that will be illuminated like chinese lanterns.

designed with long term development in mind, the new structures – consisting of schools and community spaces alongside the olympic venues and athlete’s accommodations – have been positioned with careful consideration to the historical context and legacy of the city.

the initial build will see over 400,000 square meters of land developed ahead of the games, a figure that will expand to three million square meters over an extended period. 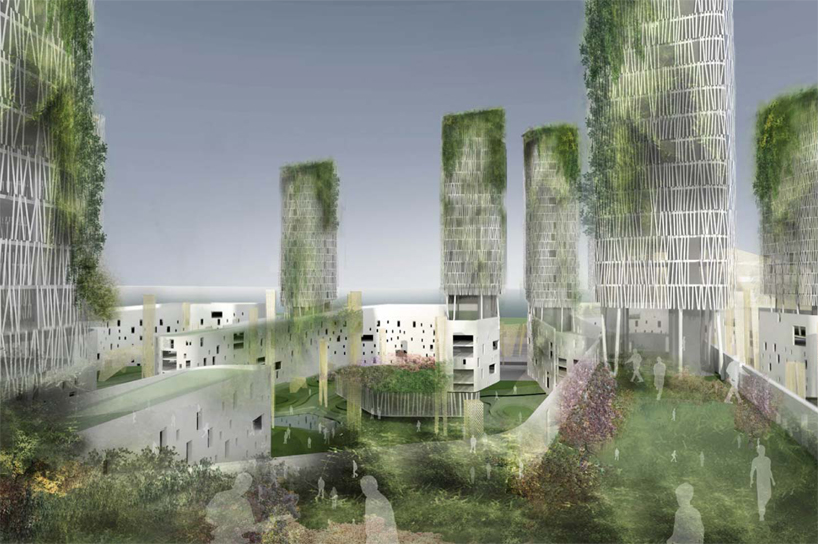