a new home for tigres uanl by populous

international architecture firm populous is selected as the architect for a new 65,000-seat stadium for liga MX football club, tigres UANL, in the club’s home state of nuevo león, mexico. because the new stadium will be located near the football club’s current home in estadio universitario, tigres will not need to relocate during construction and will maintain its current position at the university with direct transportation to the downtown area. the team adds that the project is expected to employ 60,000 people directly and indirectly and will be privately funded. 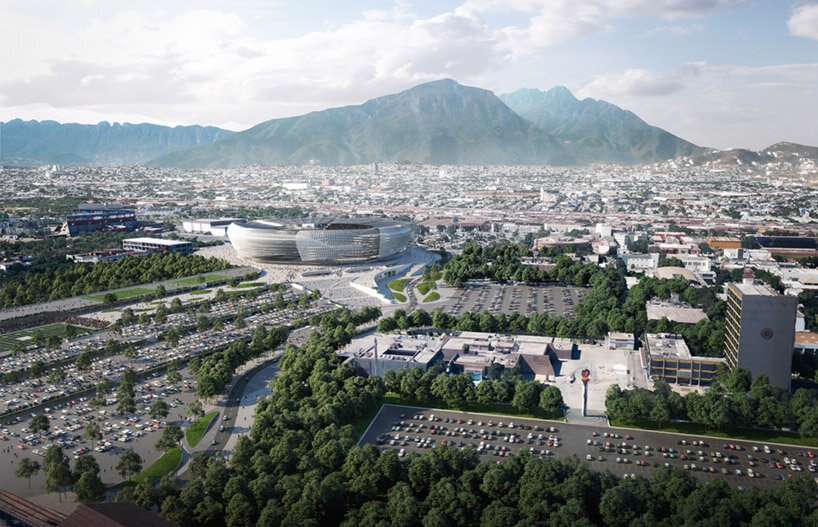 a stadium that is socially responsible and financially sustainable

the stadium for tigres UANL marks a continuation of the mission by populous (see more here) to create multi-use venues. the newly unveiled design is centered around a retractable pitch that will allow a range of events to be hosted, from soccer and athletics to concerts and american football. the mixed-use project also integrates retail, hospitality, hotel rooms, offices, and classrooms for the universidad autónoma de nuevo león (UANL) (see more here).

with such a range of functions, the design team ensures the stadium’s usage across the year while introducing a venue that is at once socially responsible and financially sustainable. the stadium design features changing areas for tigres’ men’s and women’s teams, creating a shared home for tigres UANL and tigres femenil. plans for the stadium are due to be delivered in 2025. 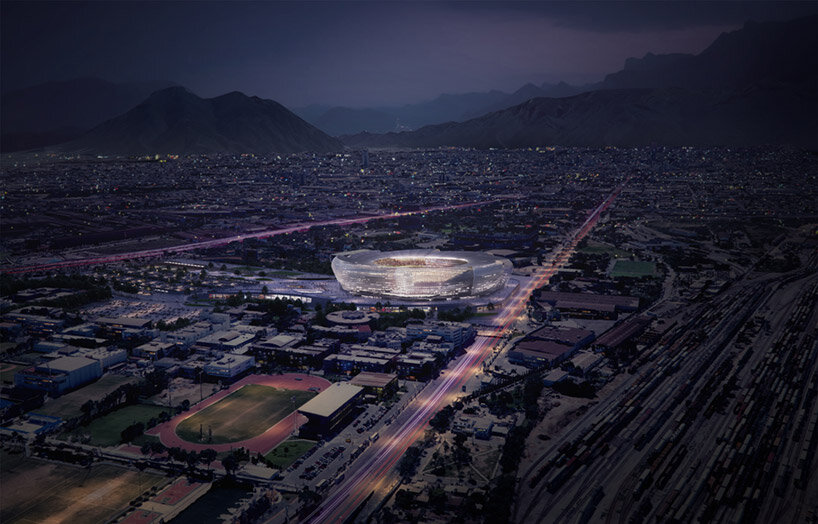 christopher lee, managing director — EMEA, populous, comments on the tigres UANL stadium: ‘we are proud to be part of this exciting project to create a new home for tigres that will allow them to continue to flourish at the very highest level.

‘our design builds on the club’s rich history at estadio universitario to deliver a stadium that will come to hold a special place in the hearts of the fans and indeed the wider community. we look forward to continuing to work closely with uanl, tigres, cemex and juego de pelota inc. to deliver a new sporting landmark for nuevo león and mexico.’ 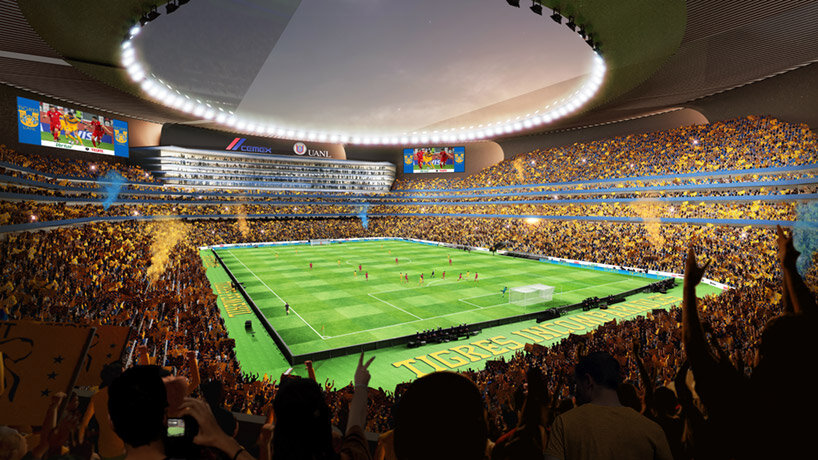 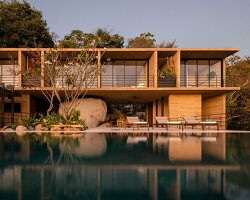 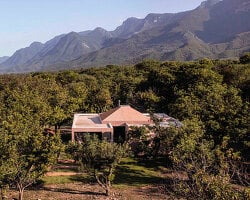 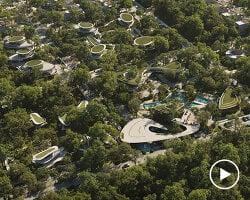