cambridge-based architect preston scott cohen has shared exclusive images with designboom of the nearly completed taiyuan museum of art inthe northern chinese province of shanxi. the architecture is a responsive composition of the urban greenery of the site and encourages seamlessness between public and private space. the group of buildings is a network of continuous and discontinuous promenades that create a veritable architectonic landscape. hardscapes, lawns and sculpture gardens are in dialogue with the adjacent fen river and create an intimate connection between the city, cultural institution and nature. rules of access dictate the interior circulation and are organized by a multiplicity of cores and vertical circulation strategies mediating between the required flexibility of curated space and the specificity of the expanding and contracting architectural makeup. the building’s exuberant gesture is the parametrically generated skin. lightweight honeycomb panels with a stone veneer create an impressive envelopethat is at once monumental and ethereal in its reflection of light. 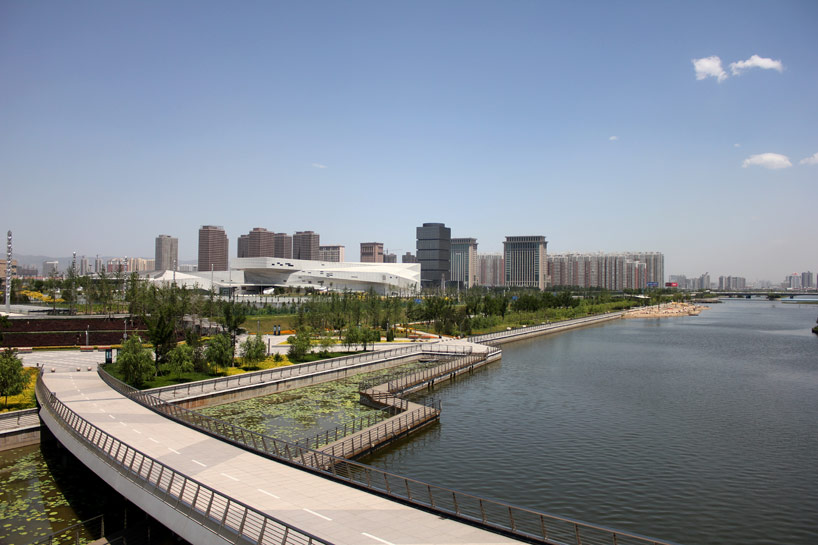 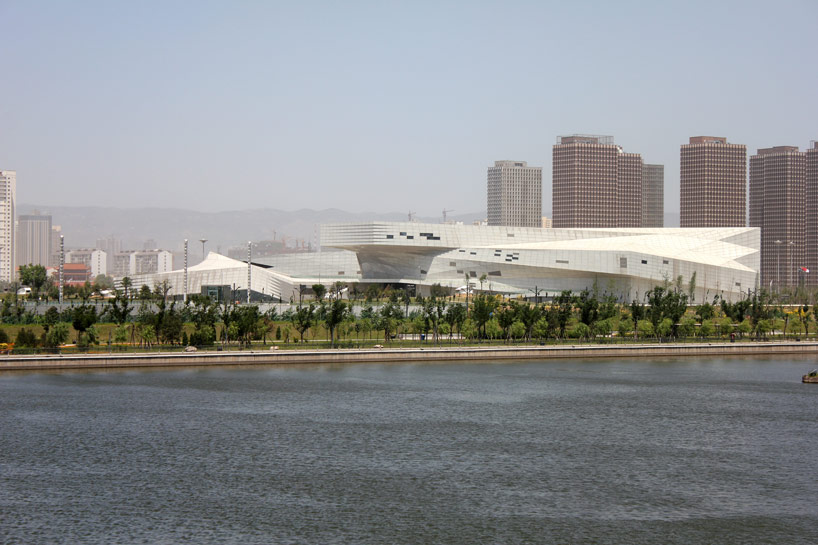 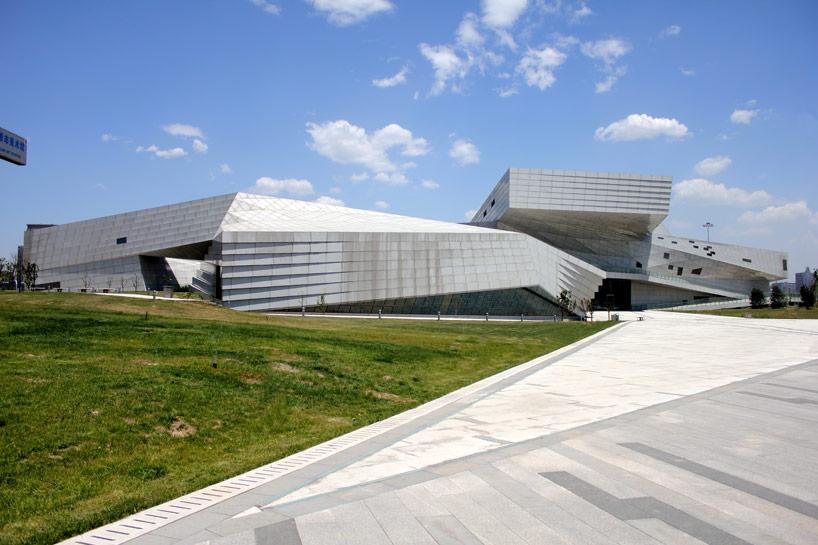 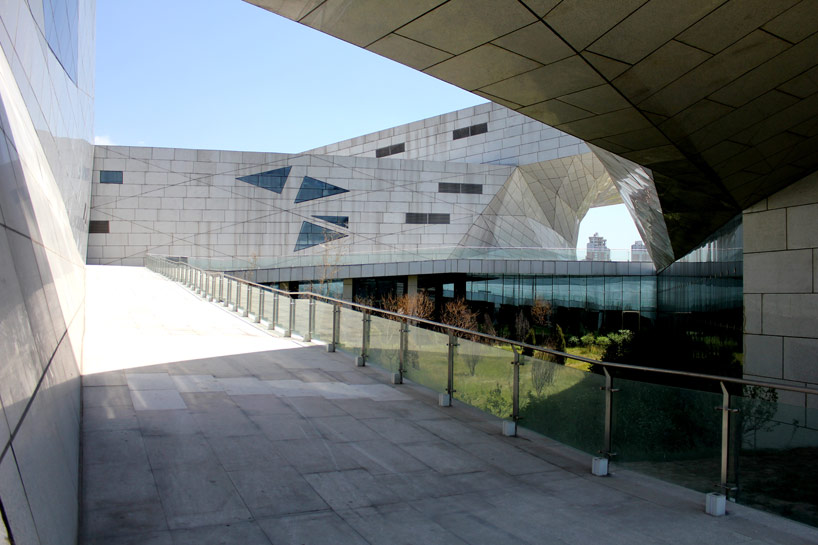 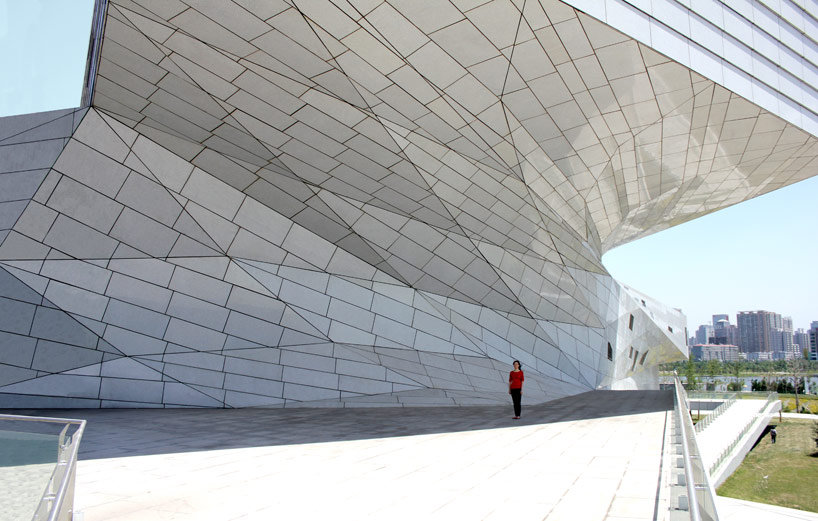 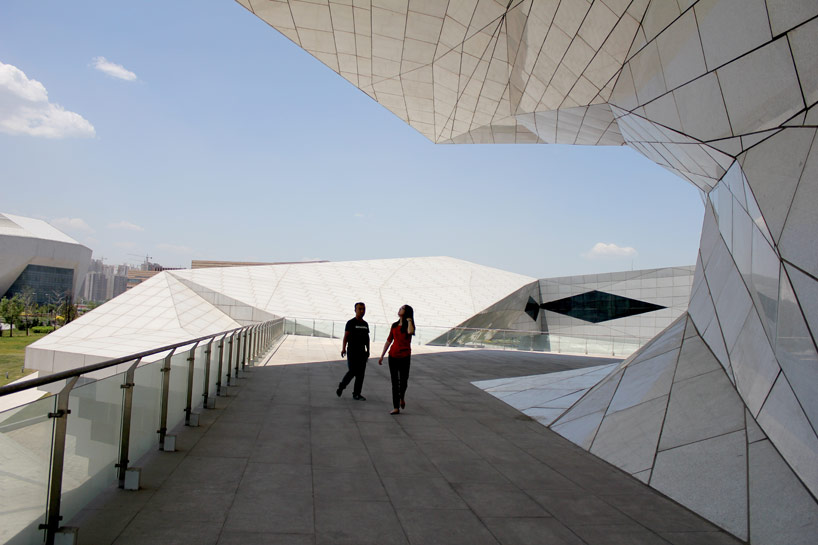 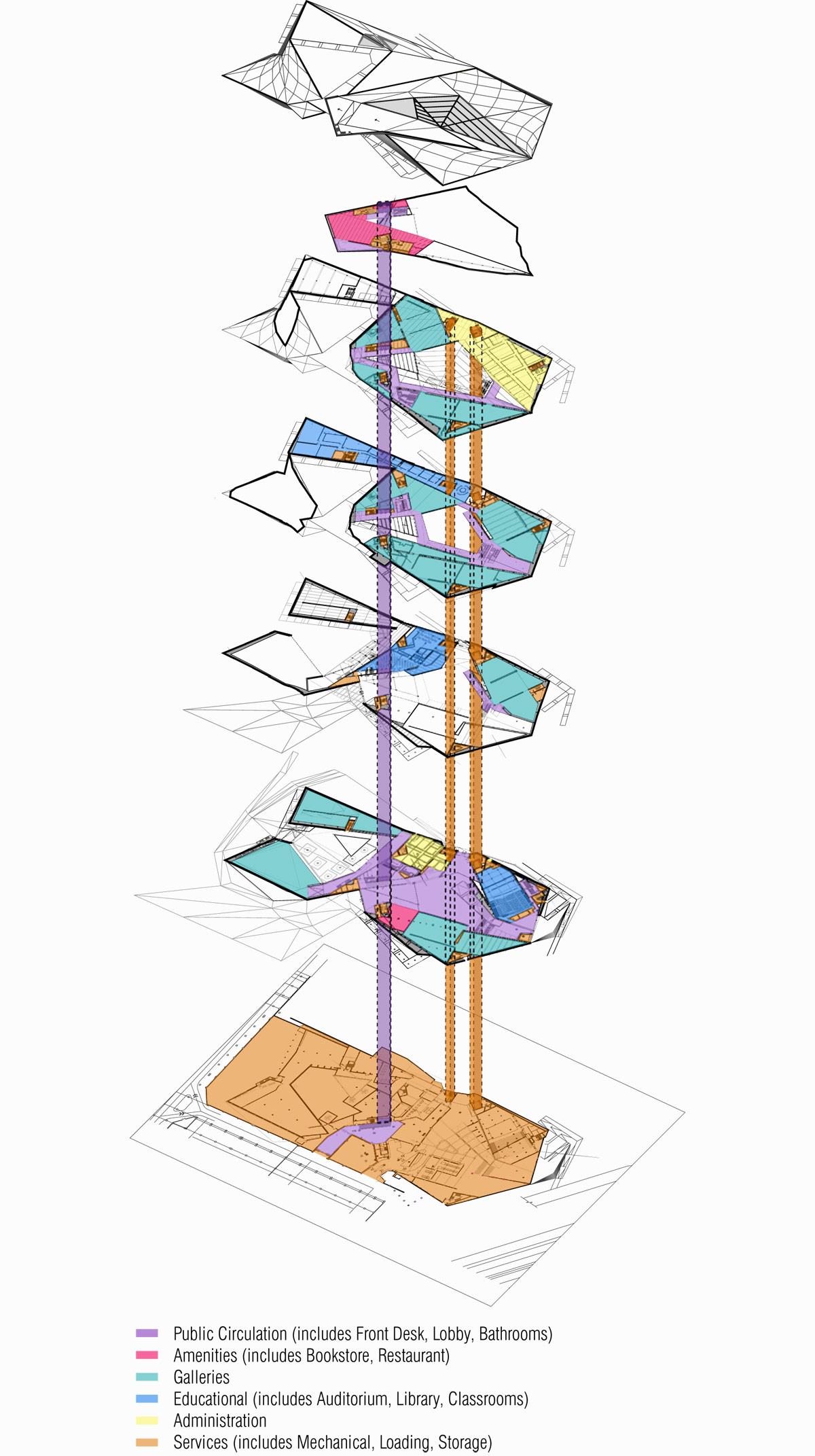 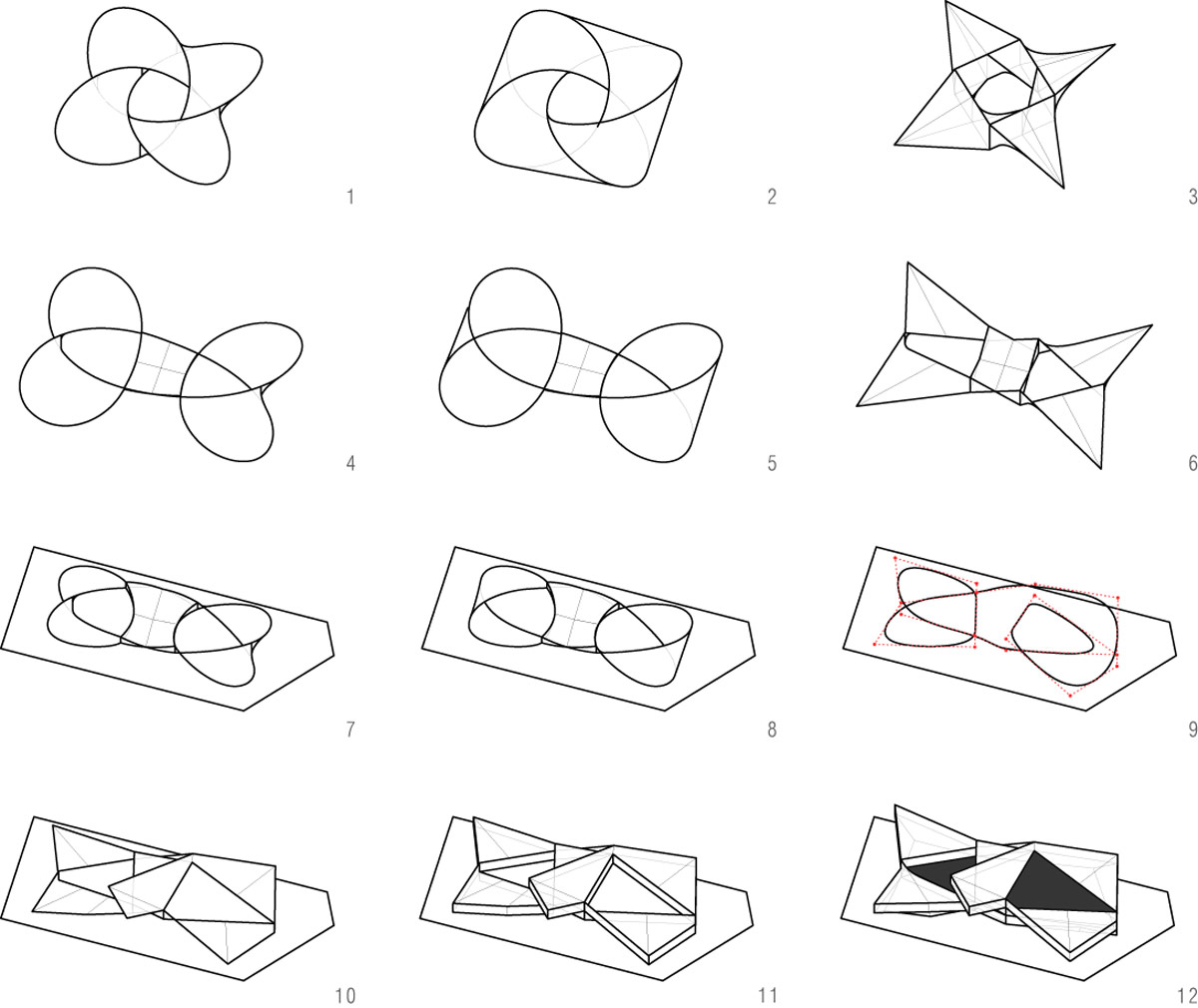 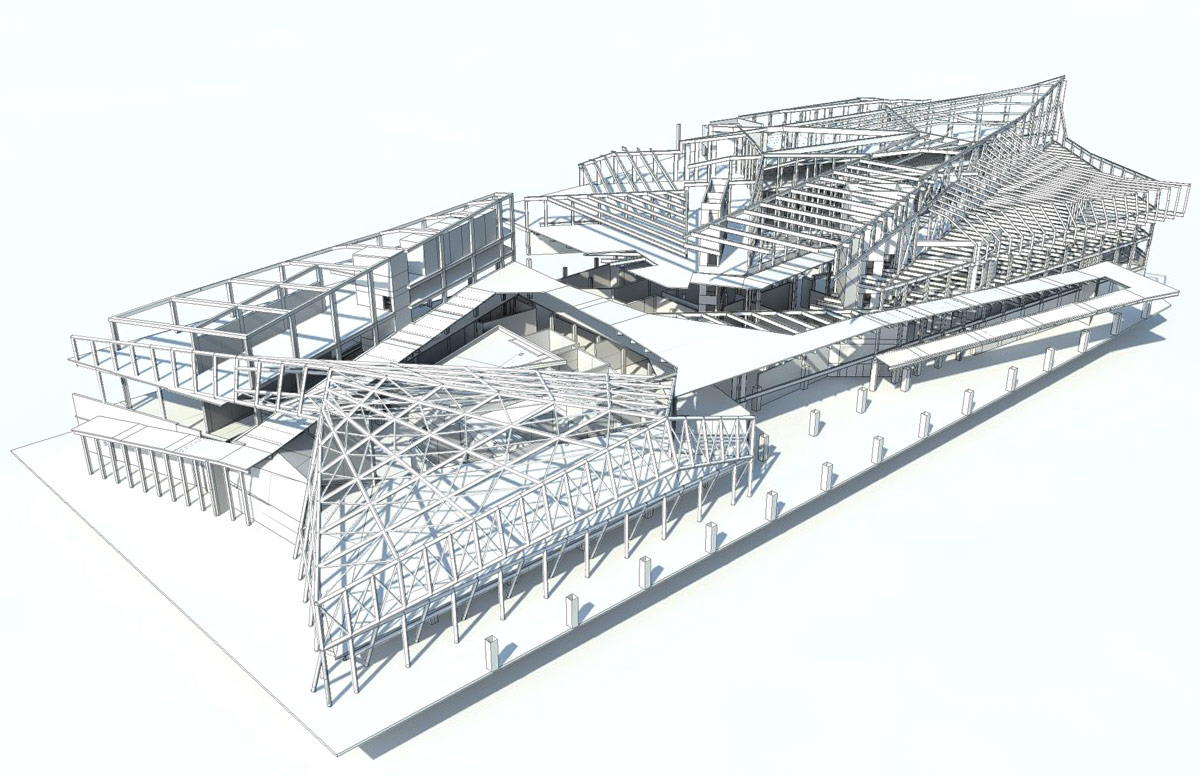 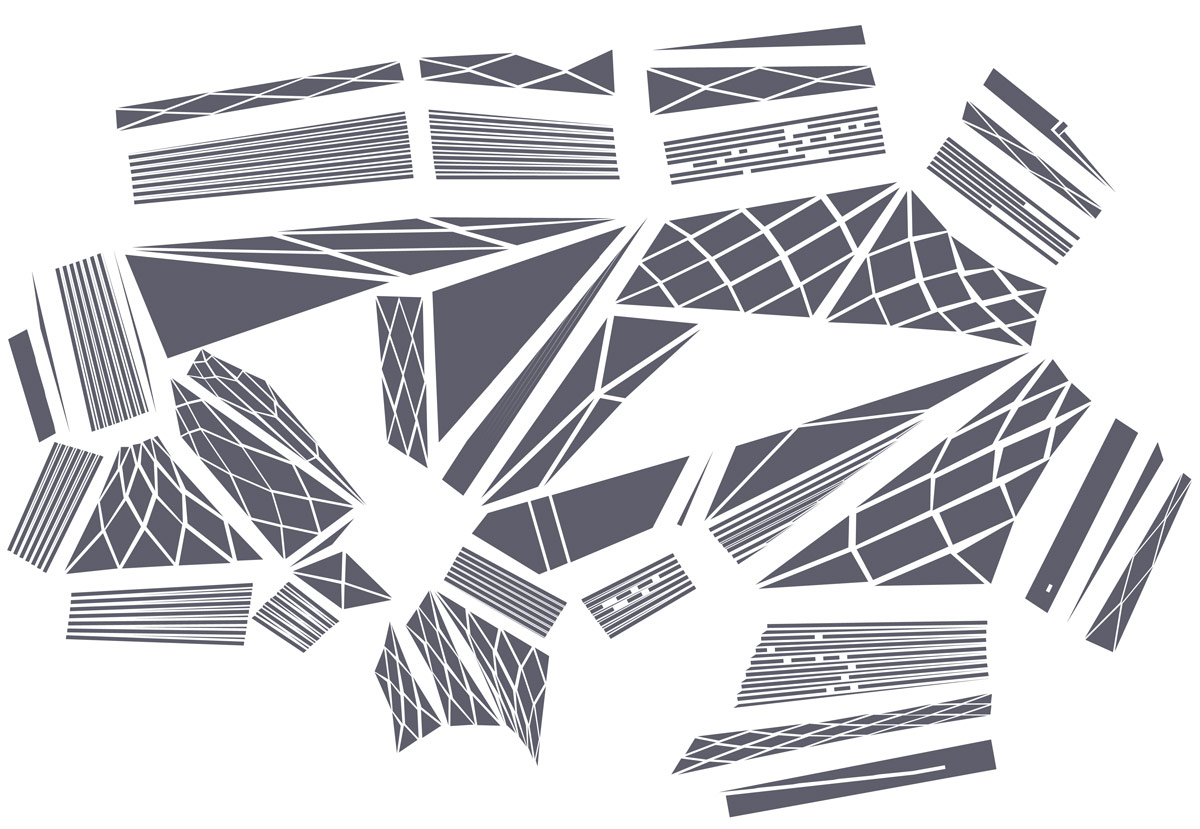 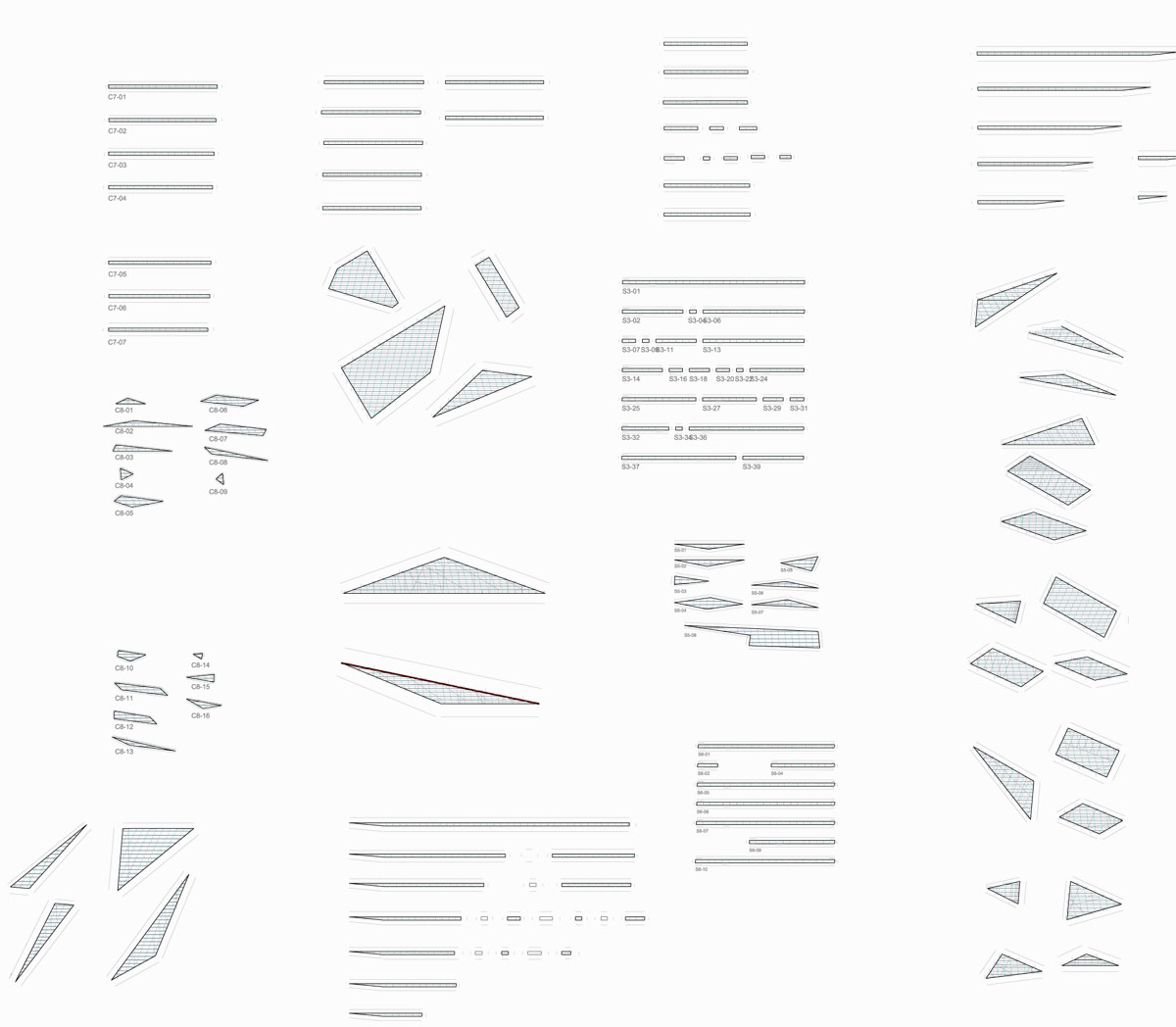 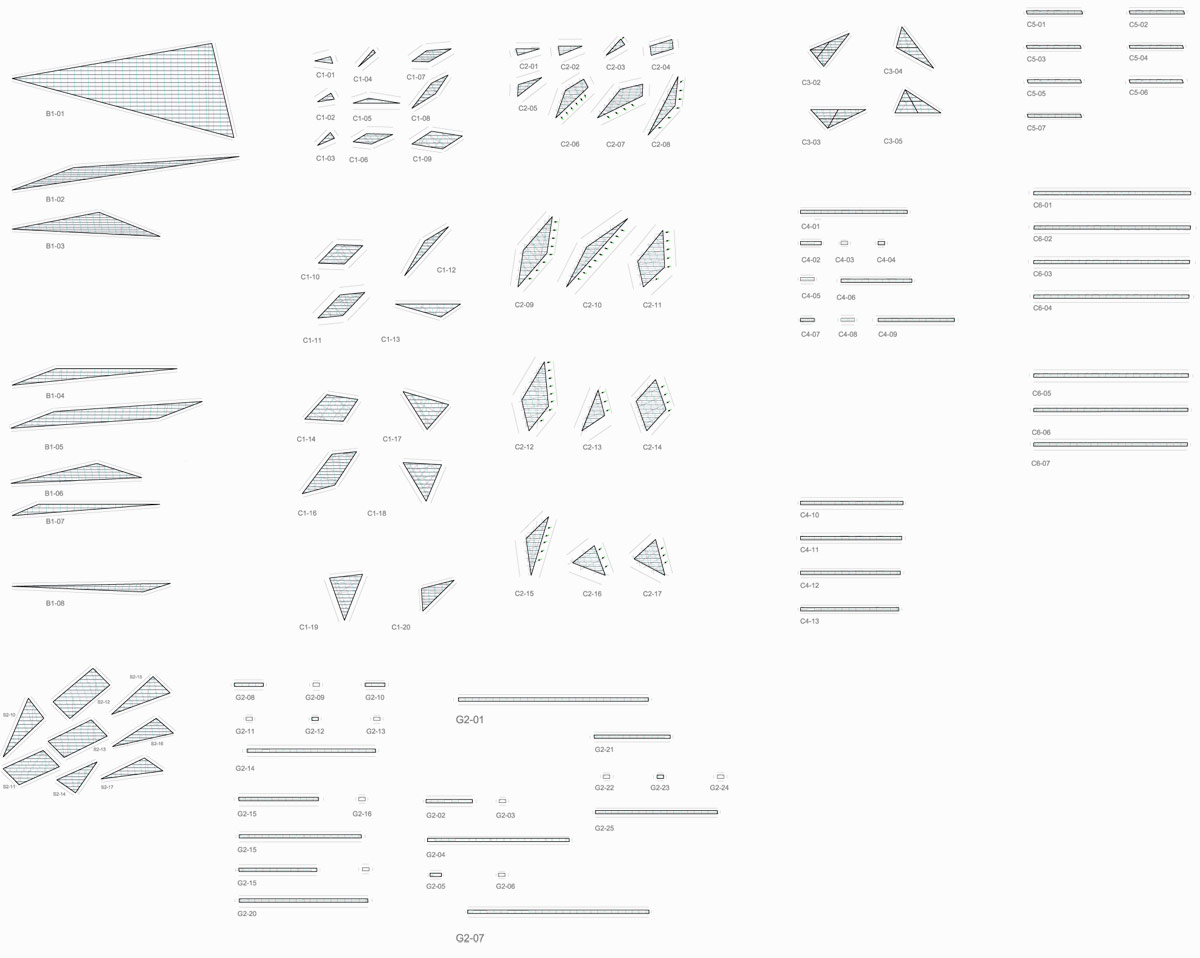 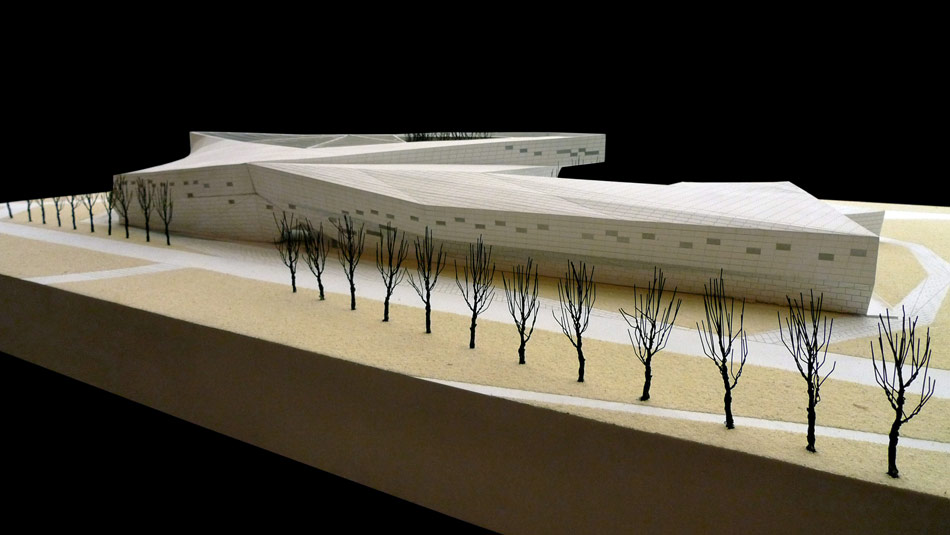 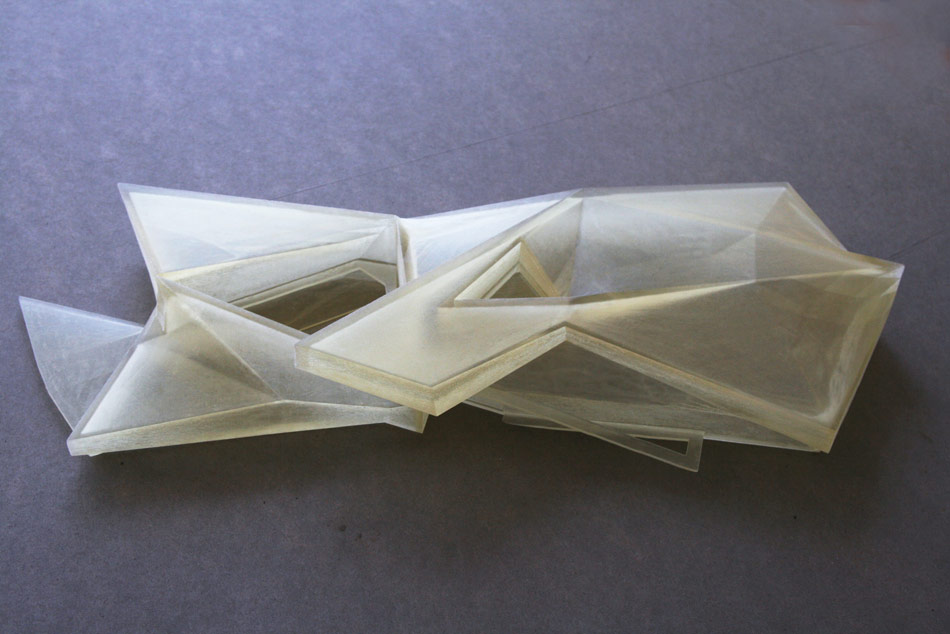 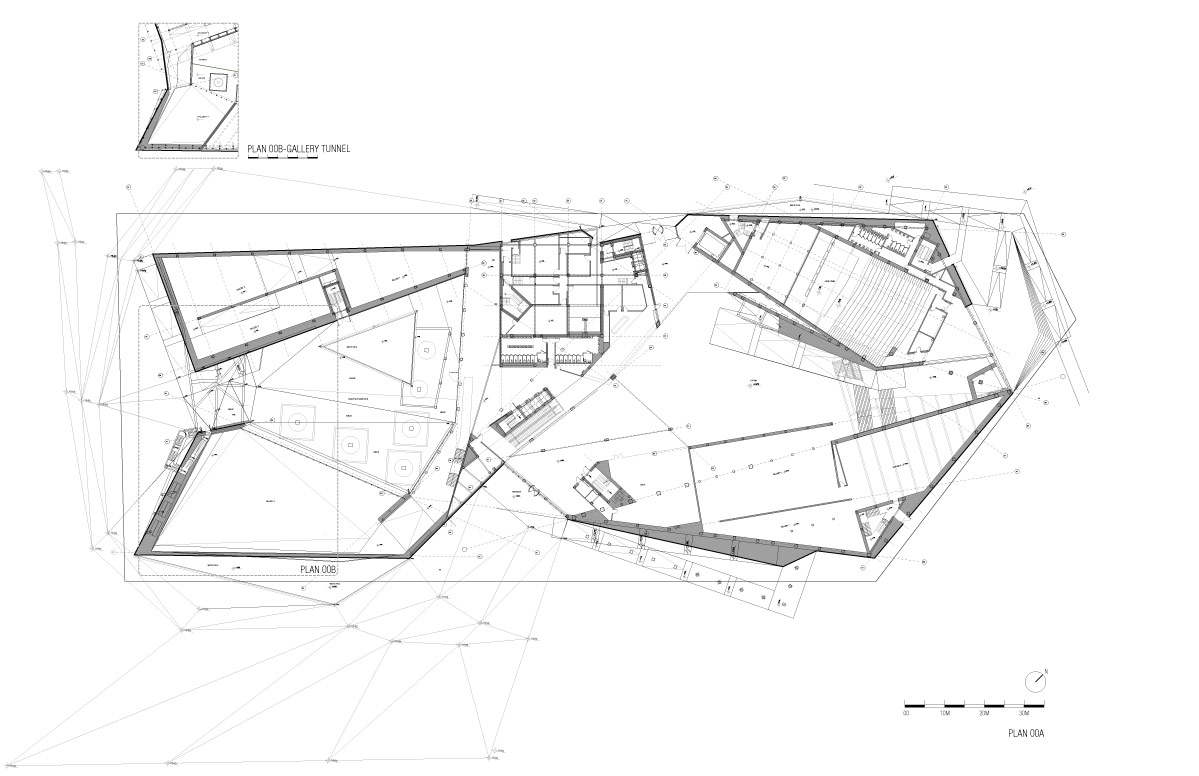 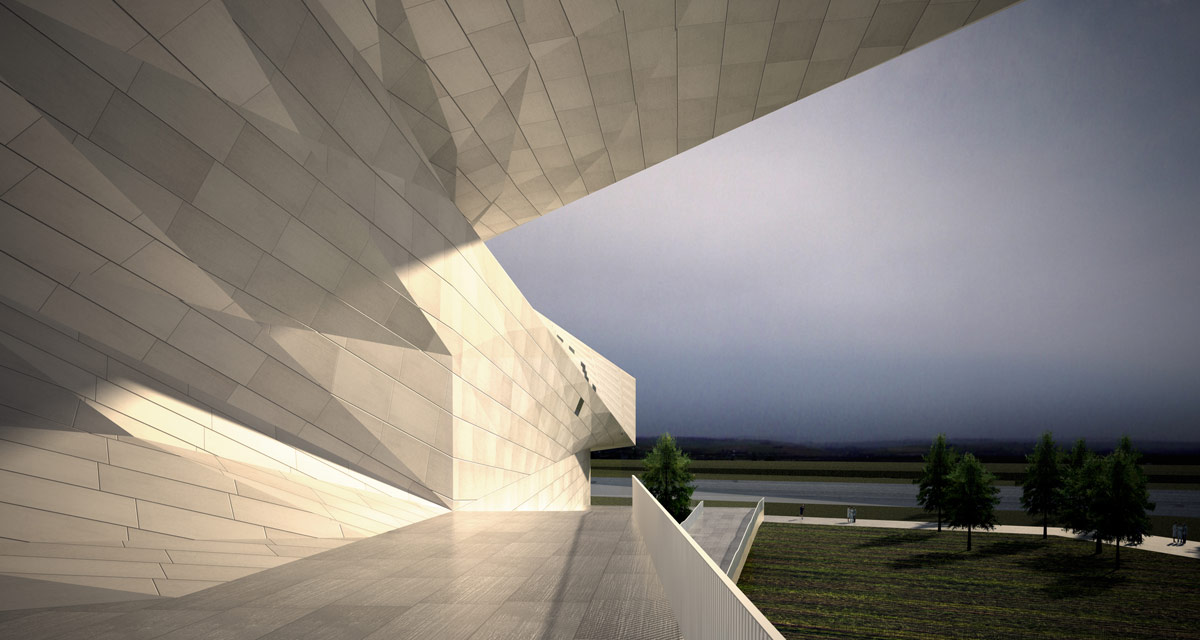 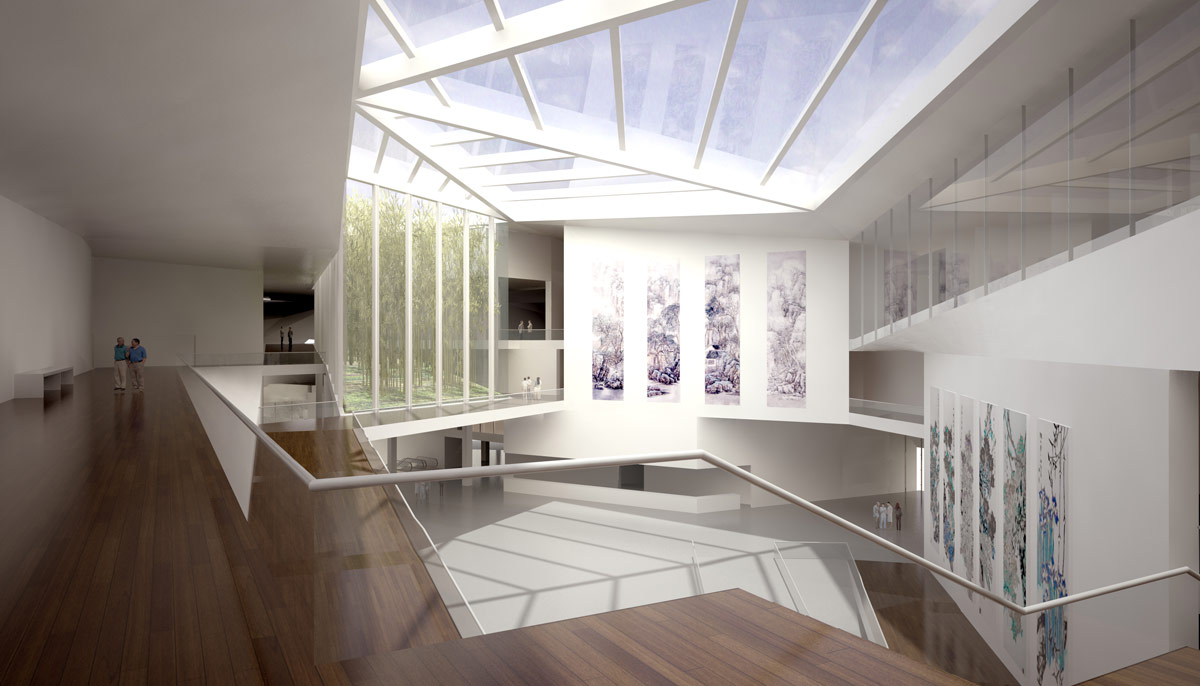 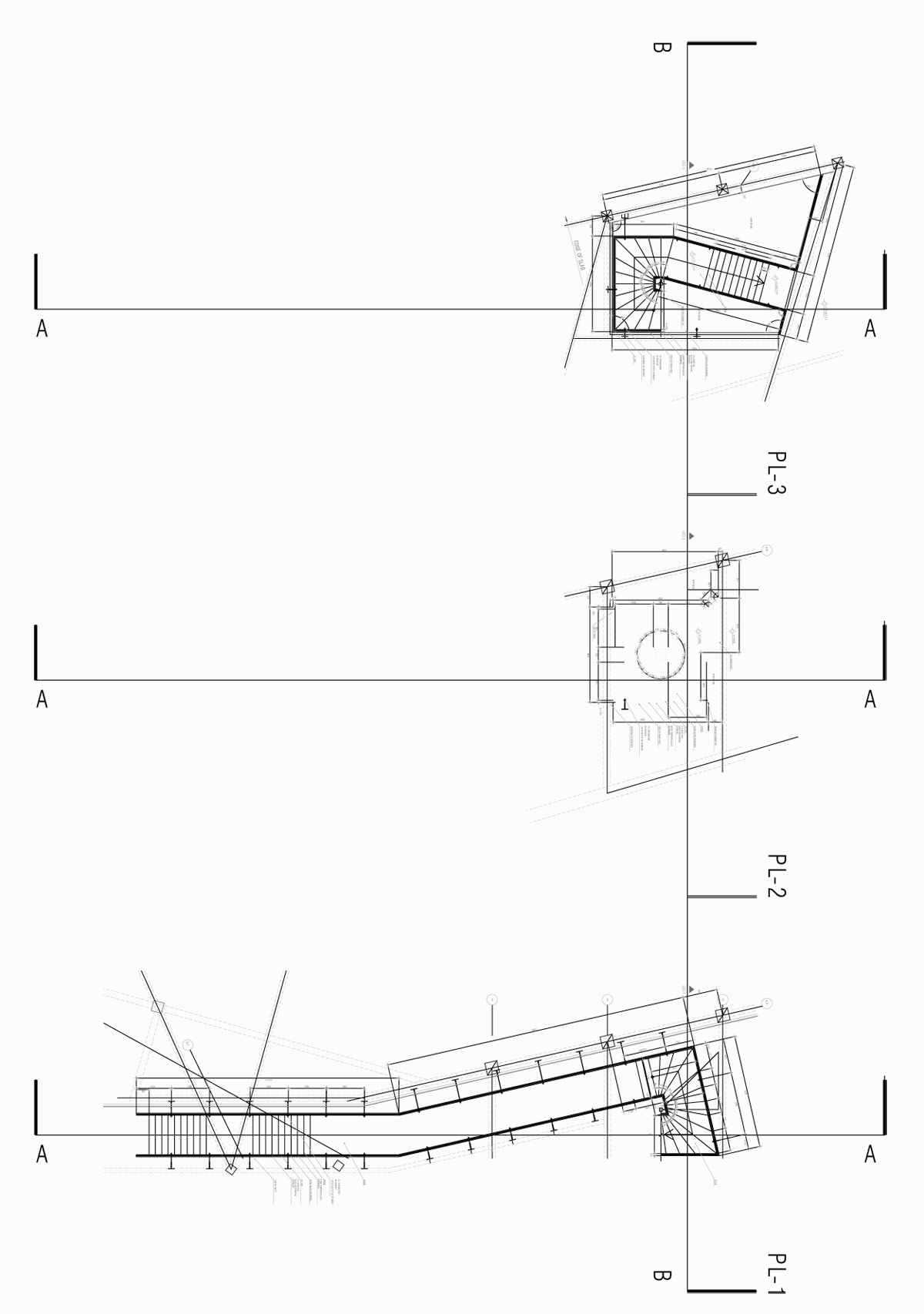 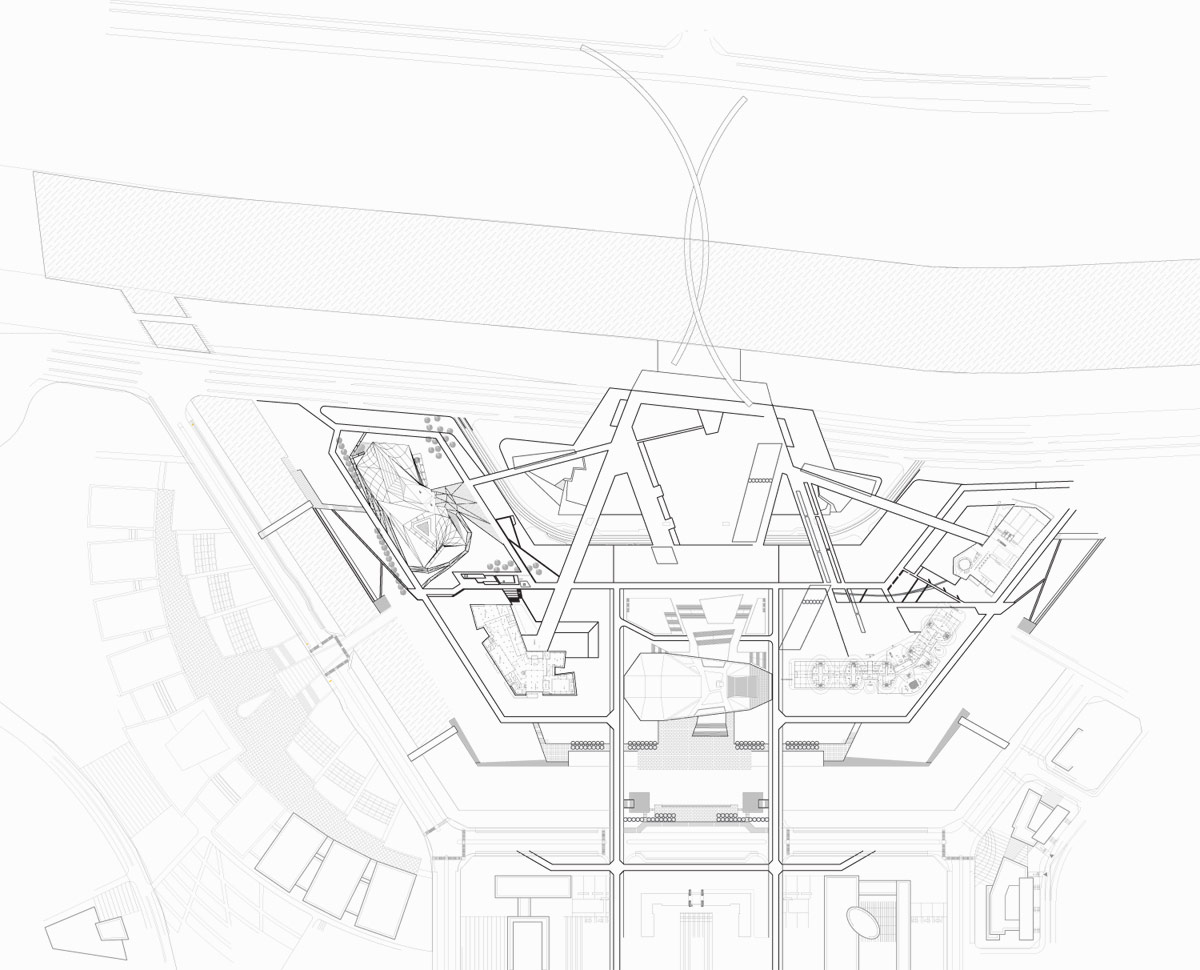 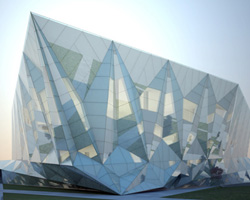 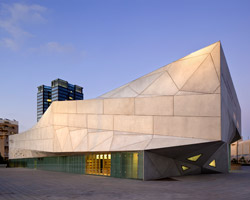 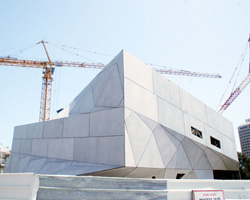