a former ‘kenban’ – a traditional gathering space for geisha performers after bathing in the hot springs  – has been converted by PUDDLE architects into a private residence in the hyogo prefecture, japan. 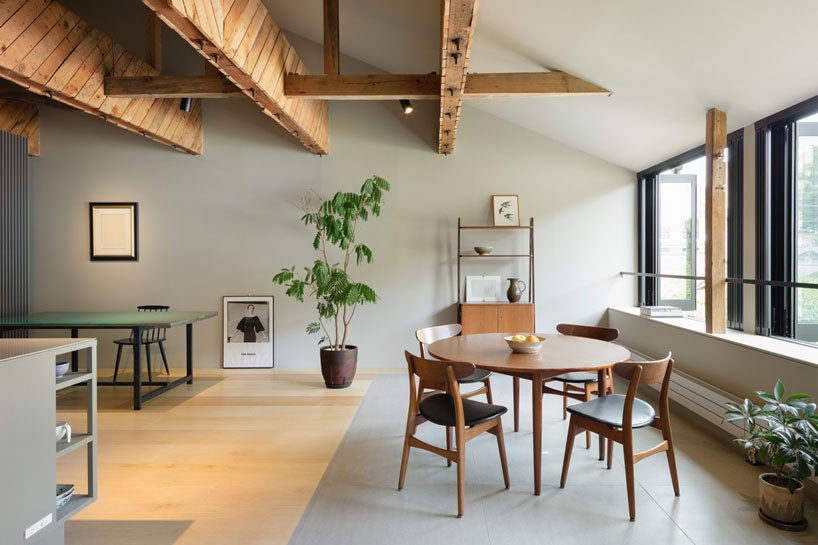 the area, with a history of over 1,300 years is recognized for its abundance in onsens and belongs to the client, who is an art enthusiast and a friend of the head architect. PUDDLE decided to place focus on the third floor containing the kitchen at its core, two dining areas, a raised living room based on top of the former performance stage, and an art studio. the large open plan space still exhibits the original large beams made of chevron-shaped boards. different wood paneling wraps this interior, injecting warmth into the space and at the same time, acknowledges the old and new of the building.

‘we thought it would be a perfect reflection of their personality to design the kitchen at the center, to be used as the main area for such discussions. and with a vast collection of treasured belongings, we wanted these to surround the kitchen – this is the point from which we started our design work.’ – masaki kato, head architect 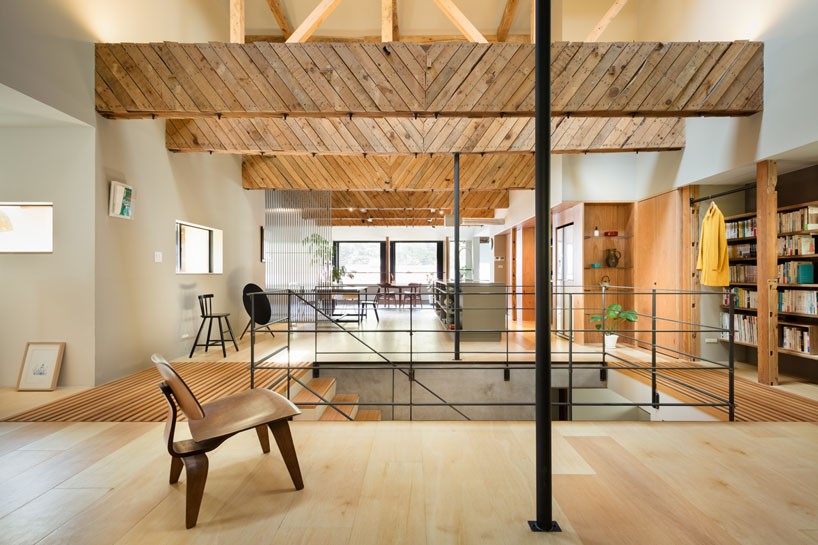 part of the scheme’s development was to find the balance between the original structure and the client’s personal belongings; to showcase both at the same time. a technique used was seen in the flooring – its material and coloring. another example includes not using white for surfaces and instead, different ones of gray was chosen to accentuate the beam structure and give the home a sense of depth. 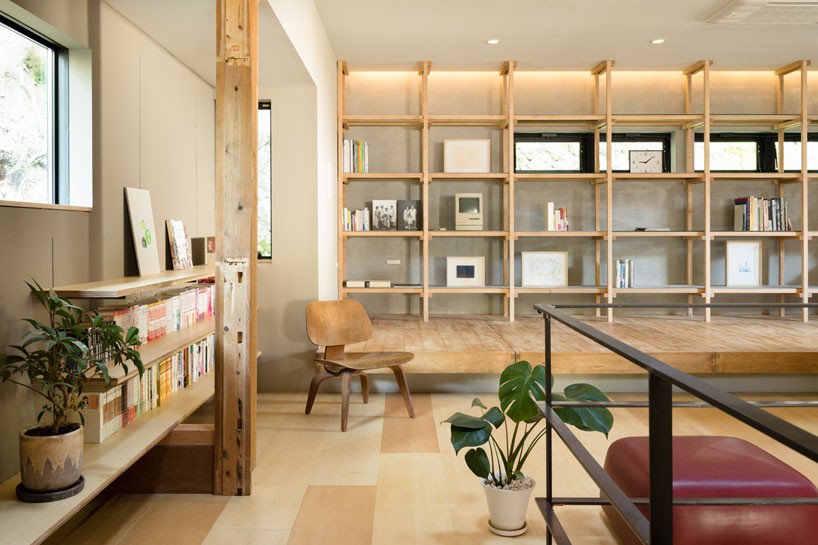 meanwhile on the second floor, the organization displays a more passive function, with the entrance, bathroom, and bedrooms at the center. the entrance is purposely located on this floor in order to give a sense of anticipation towards the floor above. in the bedrooms, the designers employed the use of diatomite earth from hokkaido as the finish for the walls and ceiling, due to its natural properties to regulate humidity. 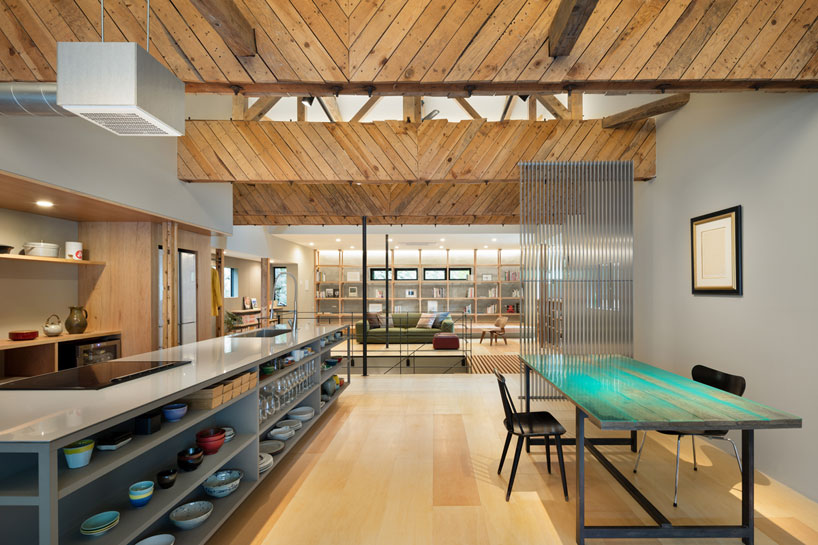 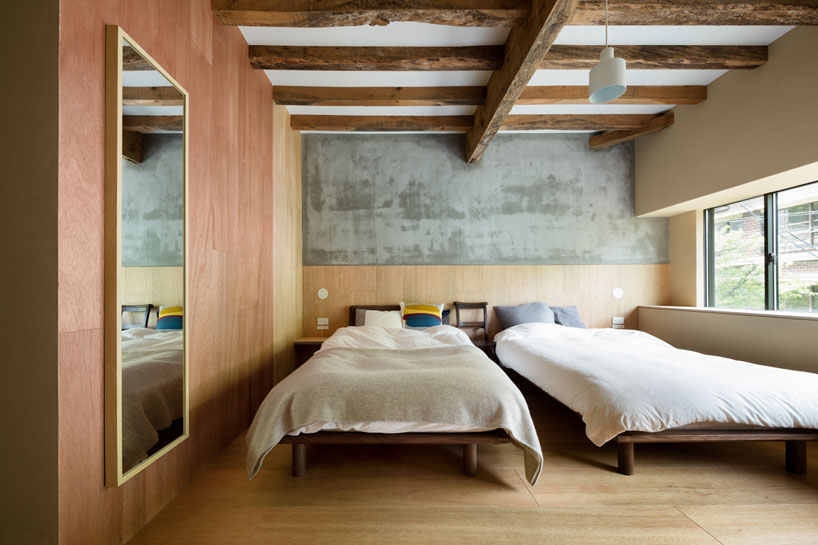 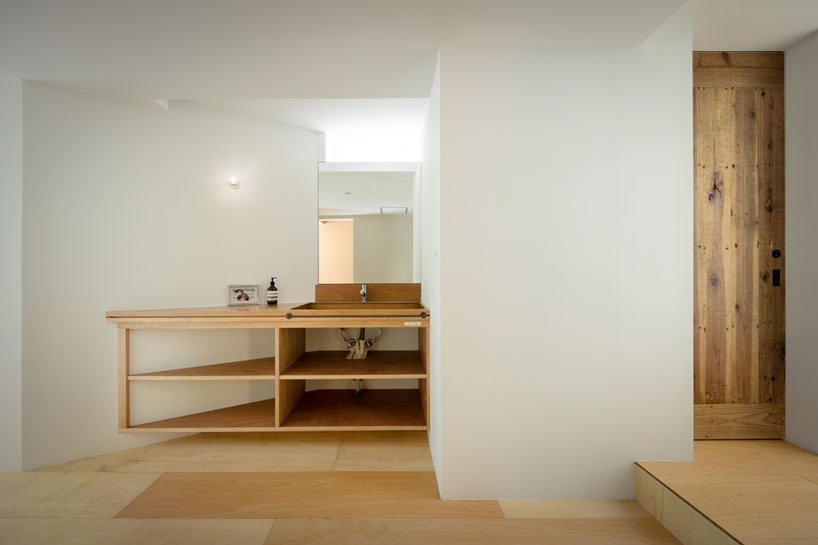 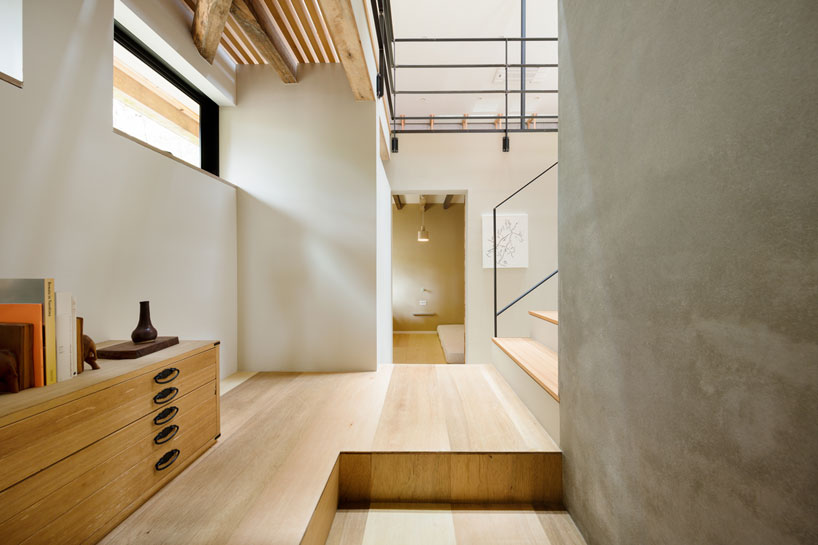 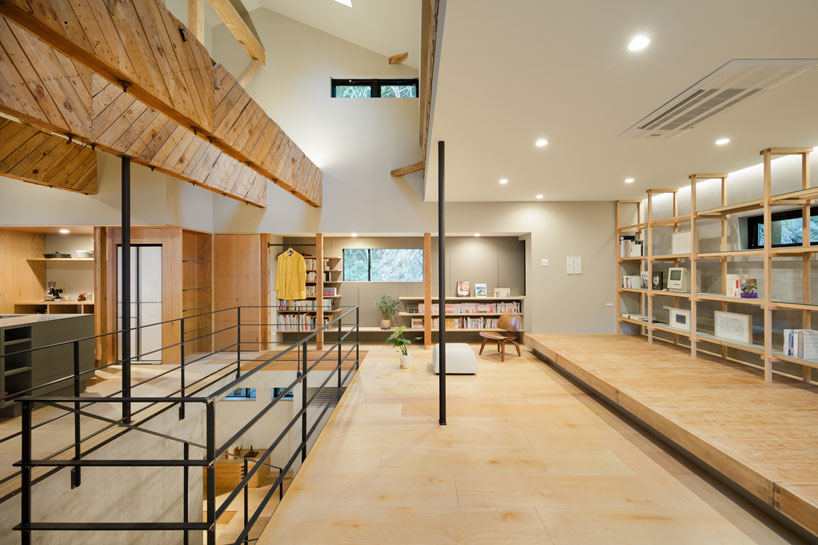 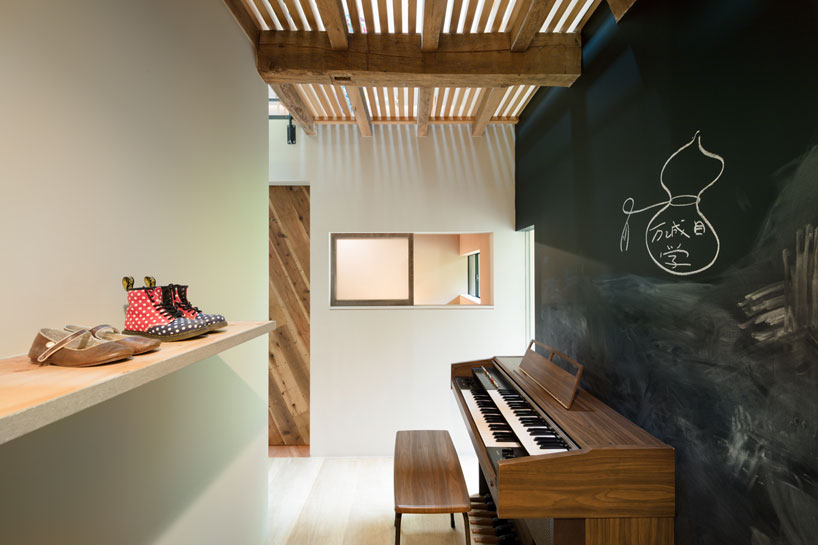 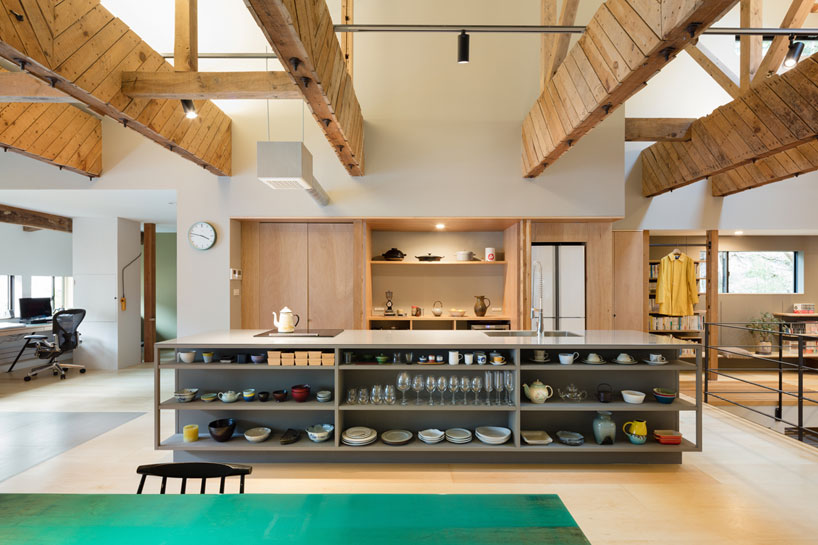 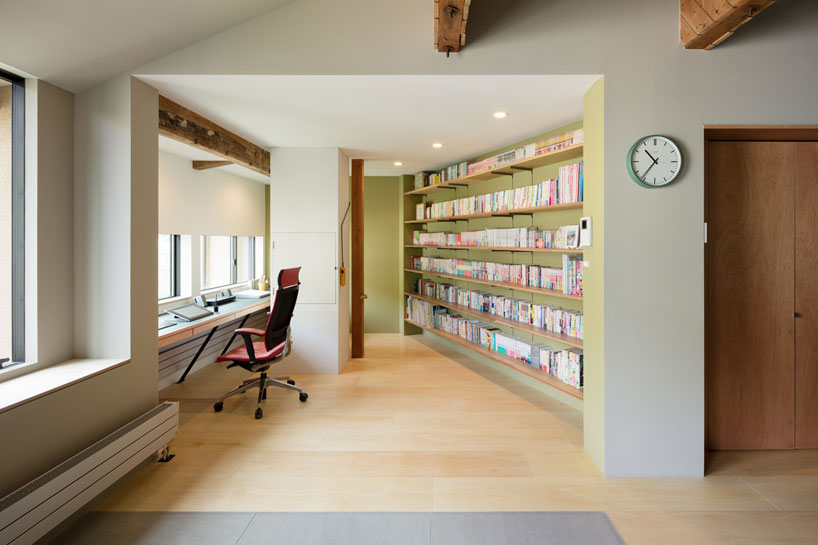 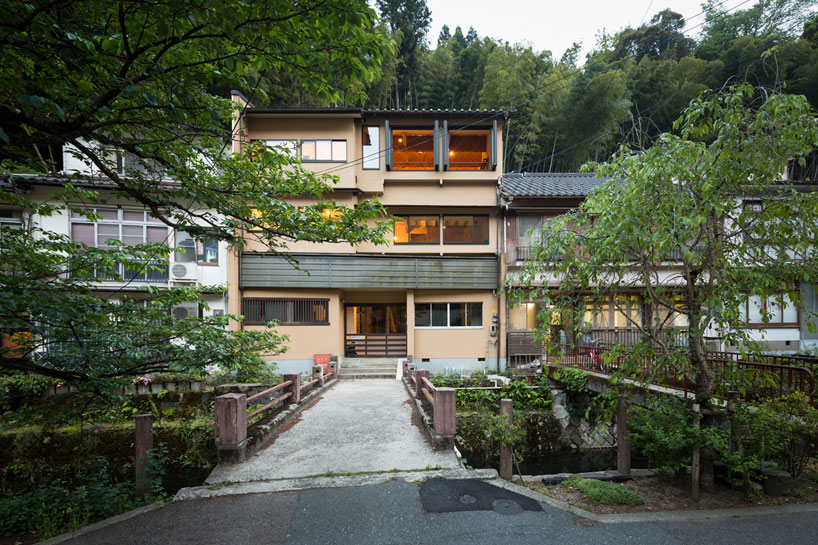 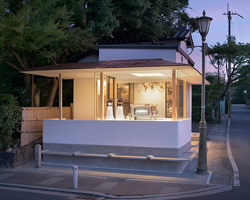 Jul 12, 2020
8 cafés and coffee shops around the world designed by PUDDLE for % arabica 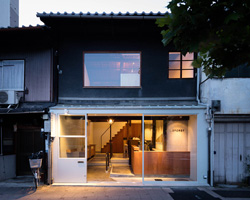 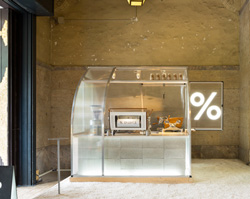