greek photographer and architect pygmalion karatzas of achaia-based studio karatzas-architects has documented a photo-reportage covering doha’s contemporary architecture. the images capture the capital’s built environment, which is home to more than 90% of the country’s 1.7 million people, with over 80% professional expatriates. the rapidly growing city was historically a fishing and pearl diving town and up to the mid 1960s, the majority of the buildings were individual traditional houses. the modernization of the city occurred during the 1970s, but during the 80s and early 90s the process was slowed down.

in recent years qatar has become one of the fastest growing economies in the world and as such the city is acquiring significant importance. at the heart of the vision for the country’s development is a decreased dependence on natural resources and an increased reliance on a knowledge economy such as international universities and businesses, high tech and it, and generally advanced producer services. 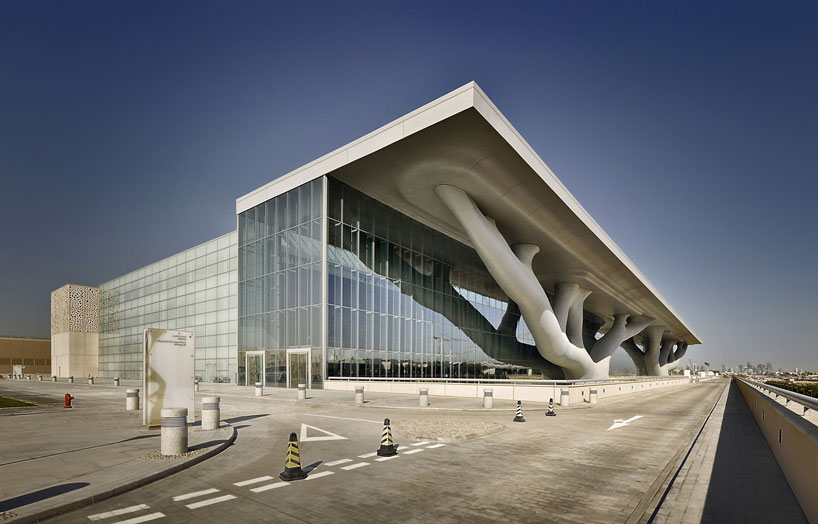 the city inhabits approximately 18 km in the north-south axis along the sea side and 18 km in the east-west axis, with most of its coastline being man made. west bay is the business and diplomatic district on the north side, concentrating most of the skyscrapers dominating the skyline. located within this site are many of the international companies’ headquarters, governmental ministries, high-rise hotels and apartment buildings, and shopping centers. 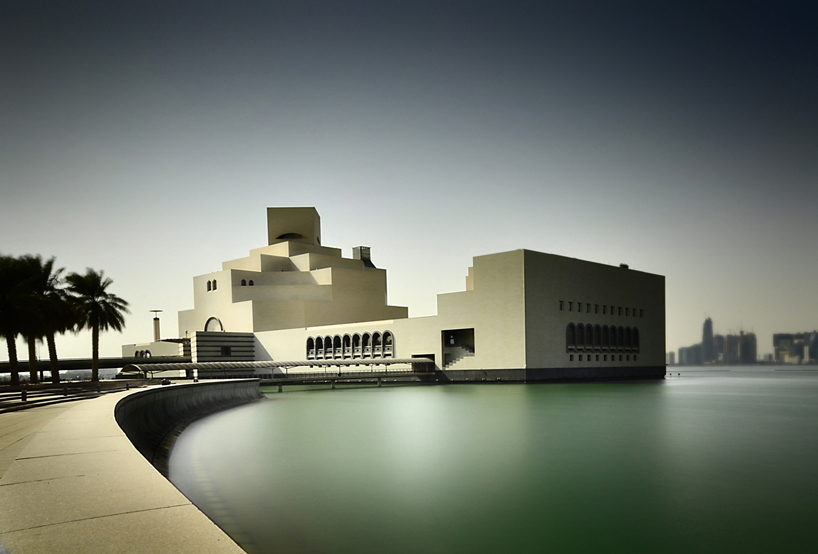 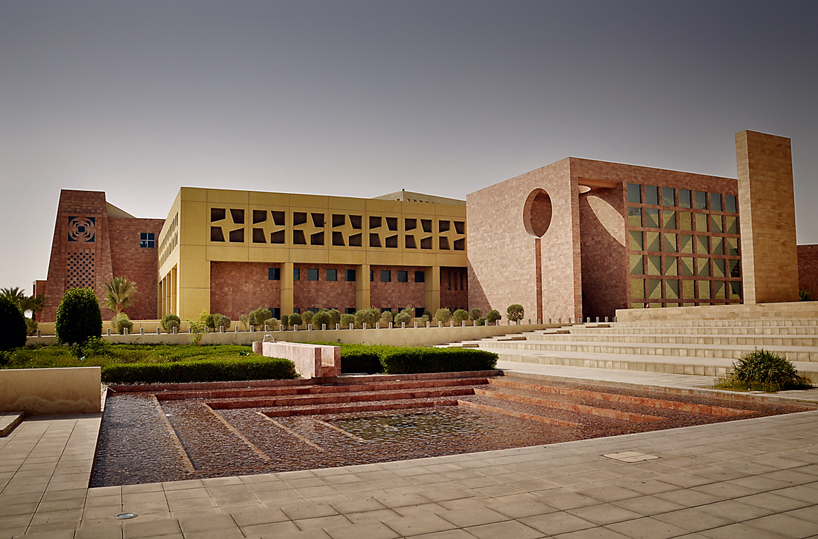 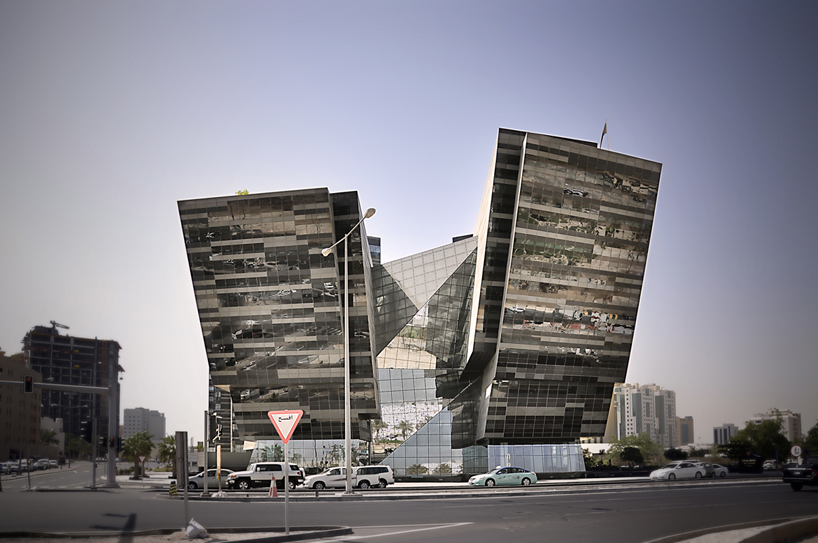 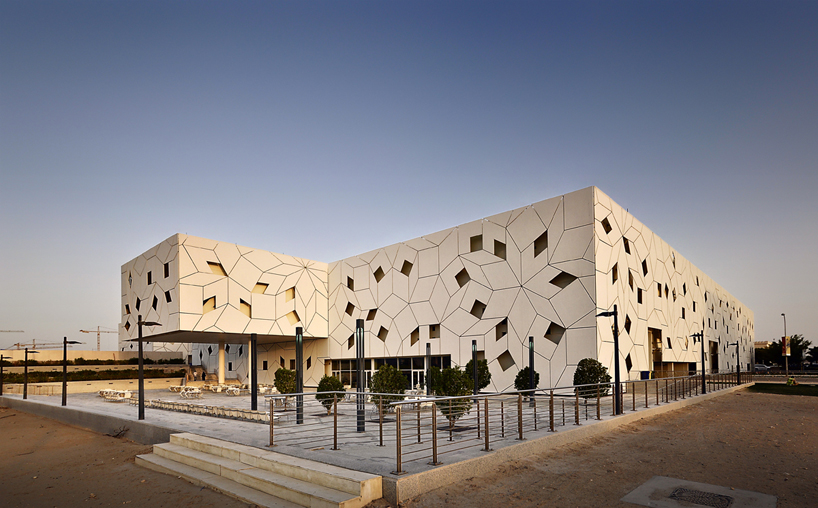 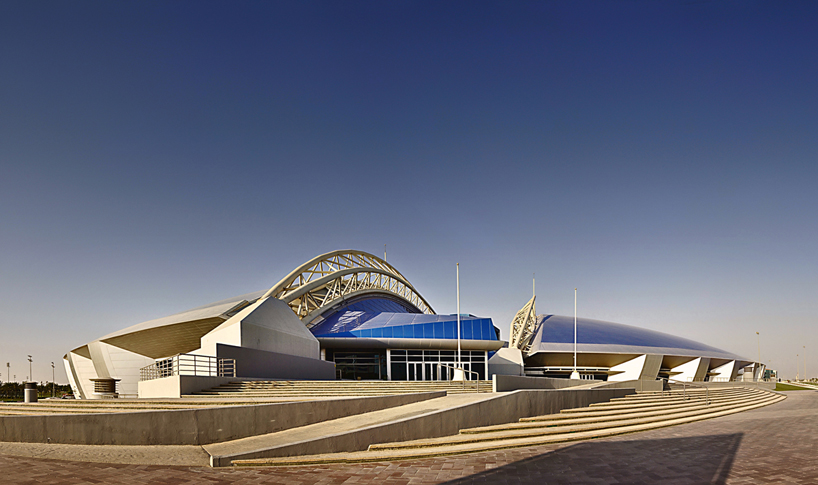 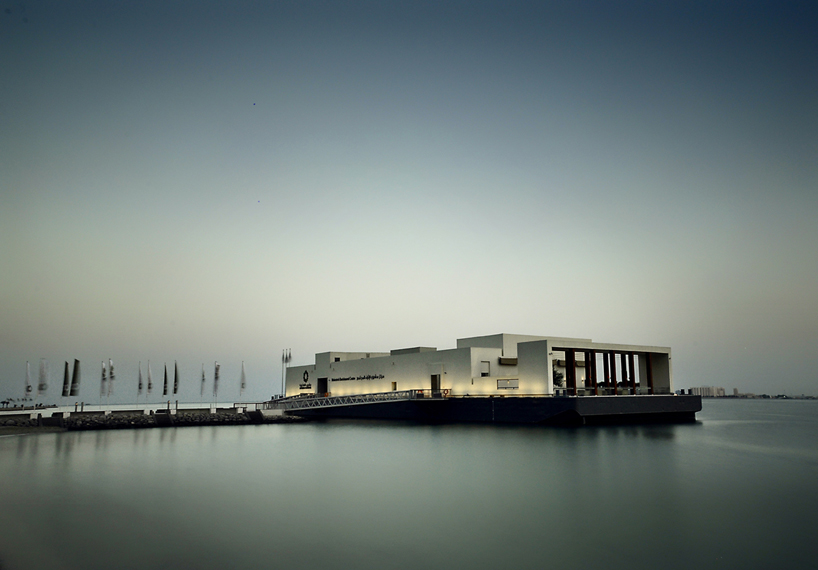 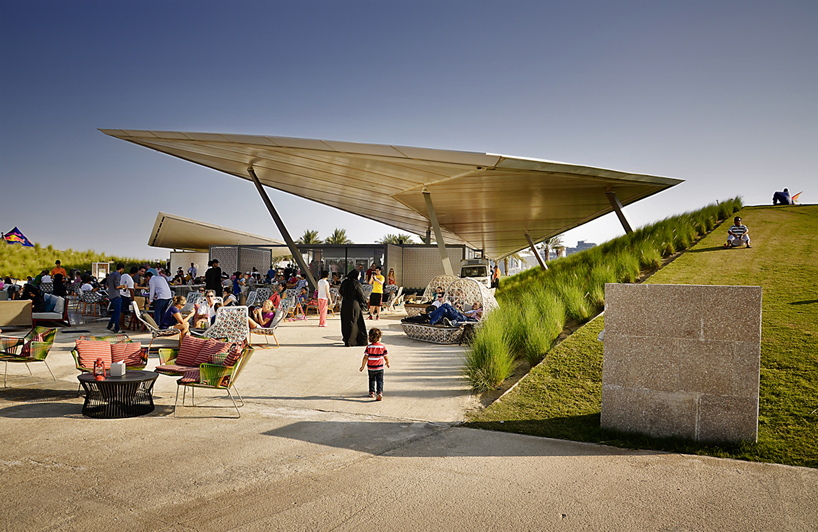 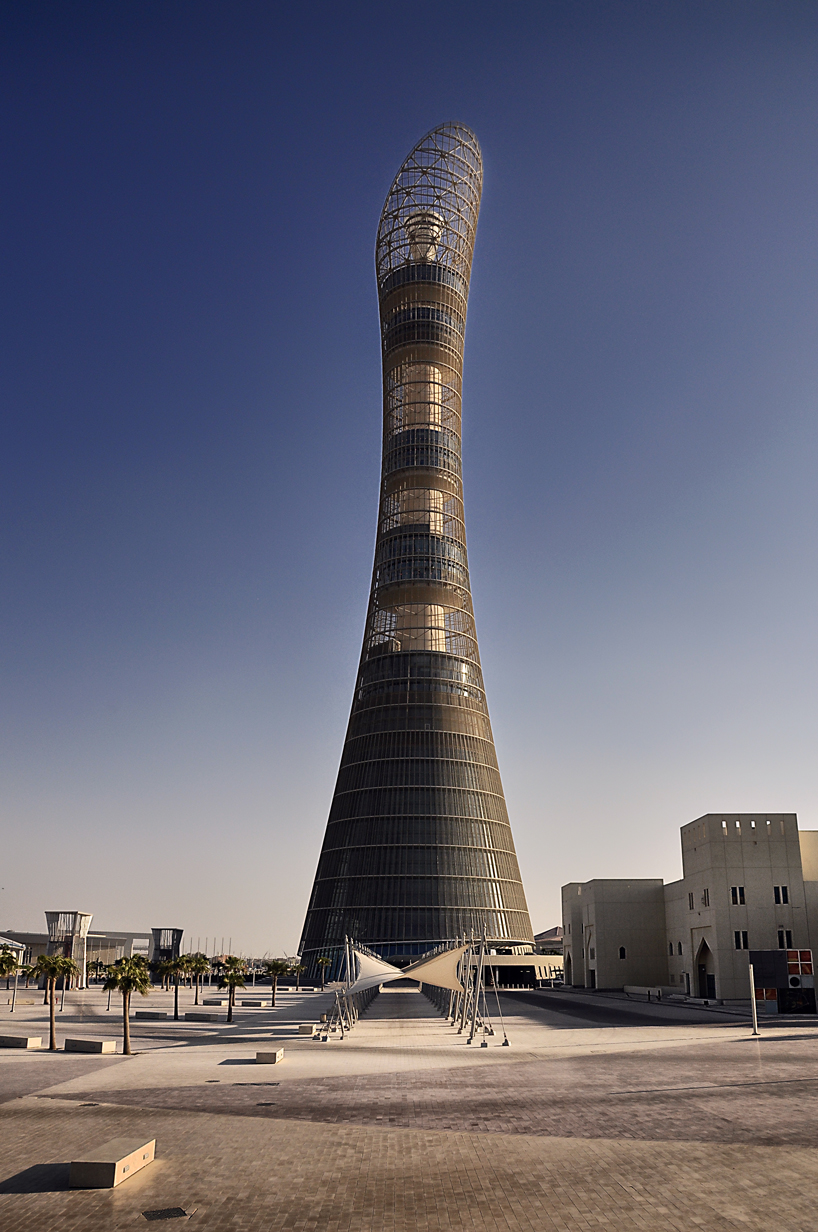 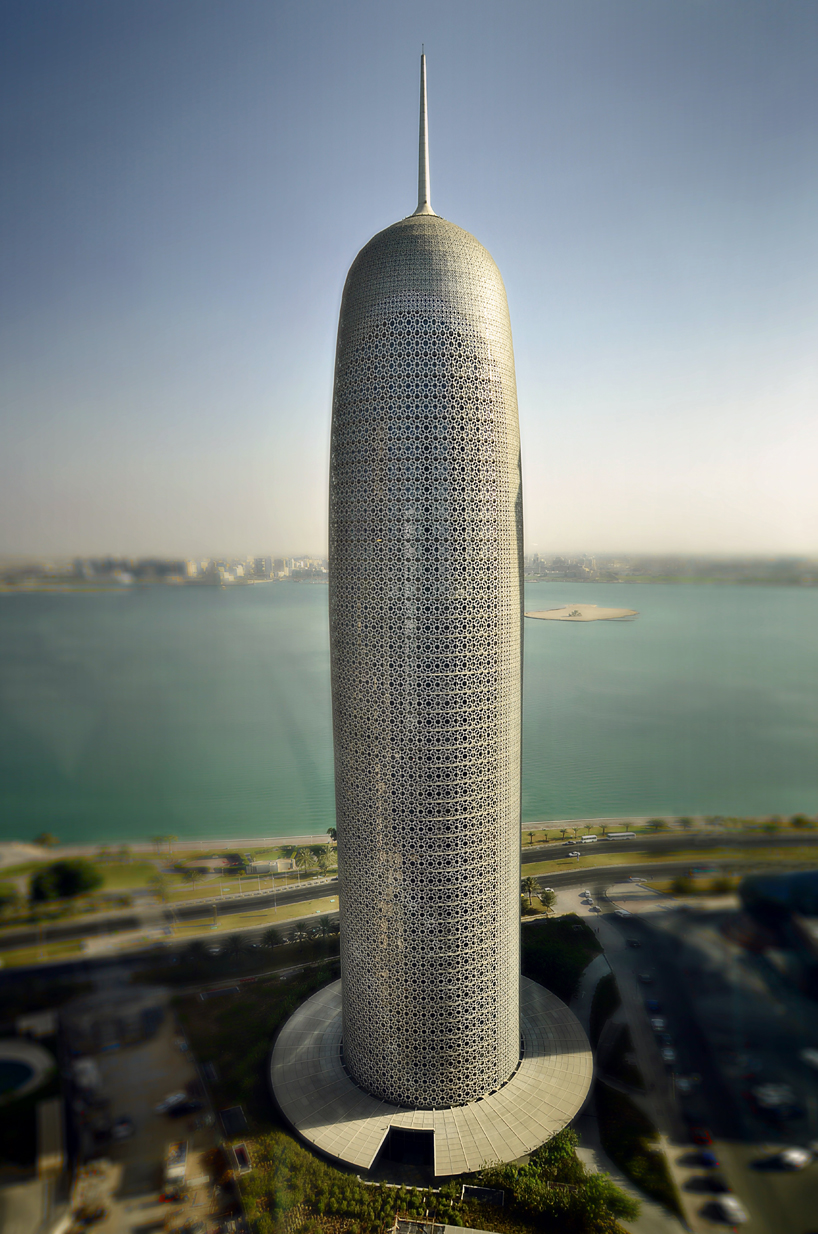 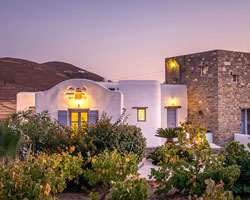 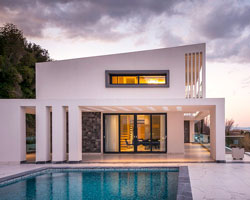 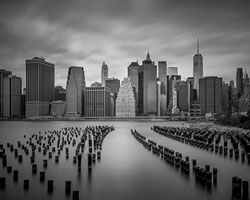 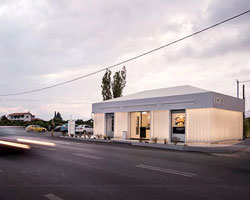