last year, authors sam lubell and greg goldin released a book documenting the most incredible architecture that new york never had. from I.M. pei’s hyperboloid vision for grand central station, to a hyperloop-style underground railway, ‘never built new york’ illustrated a selection of wild schemes that, for one reason or another, never came to fruition. for the first time, the publication is now being brought to life as an interactive exhibition.

the exhibition is set to open in september 2017

opening this september at the queens museum, ‘never built new york’ will explore 200 years of un-built structures that imagine new york city as it could have been. the museum is currently seeking funding on kickstarter to support the installation of a gallery dedicated to rarely seen sketches, drawings, and more than 70 models, which will be installed on the museum’s renowned ‘panorama of the city of new york’. 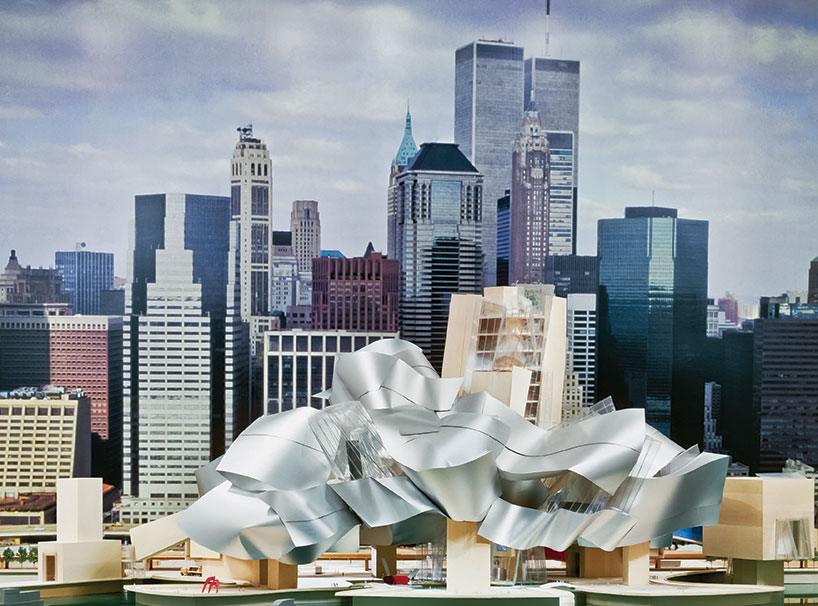 ‘by showcasing visionary yet un-built architectural and urban planning projects, never built new york explores the backstory behind how and why new york city came to look the way it does, expanding our understanding of the city we know and love,’ says the queens museum. ‘the contents of this exhibition — culled from public and private archives — will also spotlight some of the most visionary concepts for new york city, giving visitors an unprecedented look at the design process, the rich depth of ingenious schemes, and the power of innovative ideas to propel the city forward into an uncharted future.’ 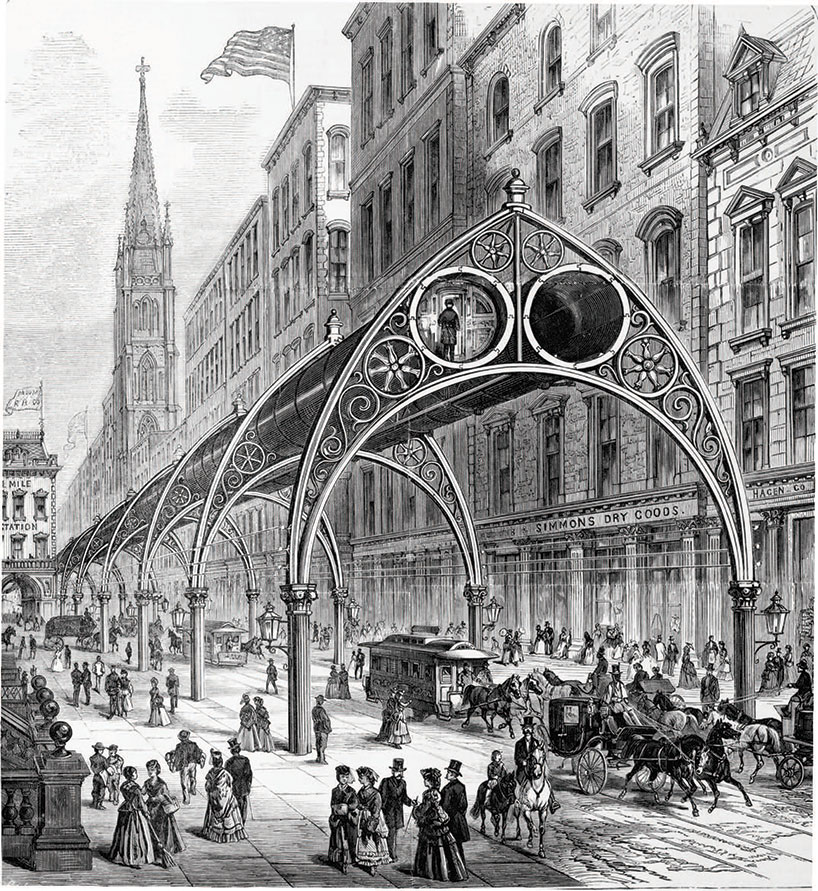 a selection of the miniature models — which are currently being built by students in columbia university’s graduate school of architecture, planning, and preservation — will be sent to contributors who donate to the campaign. the exhibition is being curated by sam lubell and greg goldin, and will be designed by architect christian wassmann. for more information see the project’s kickstarter page. 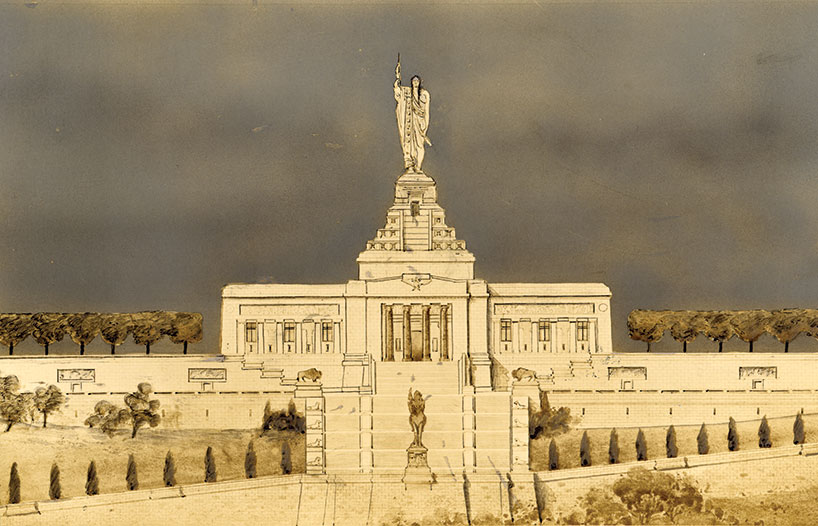 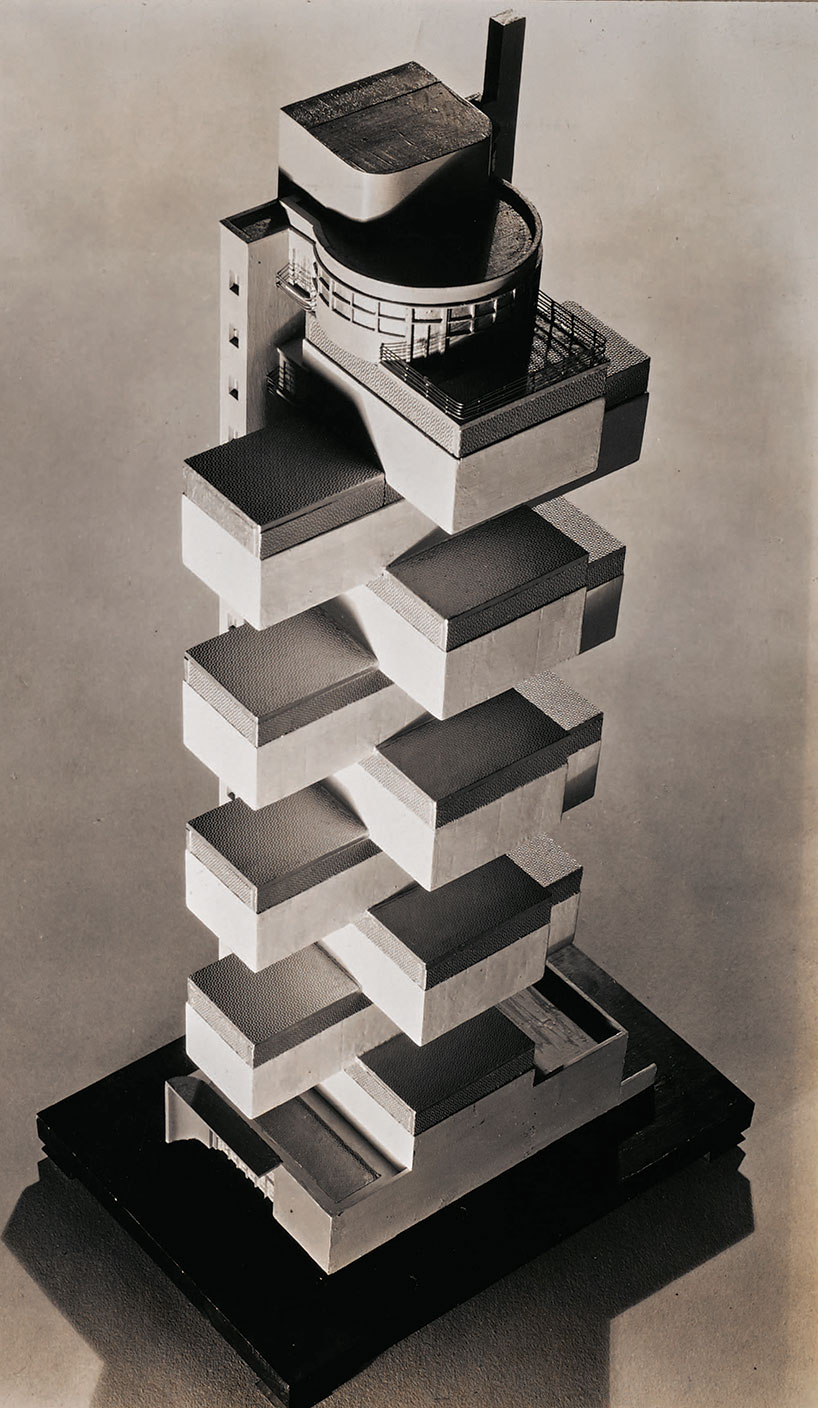 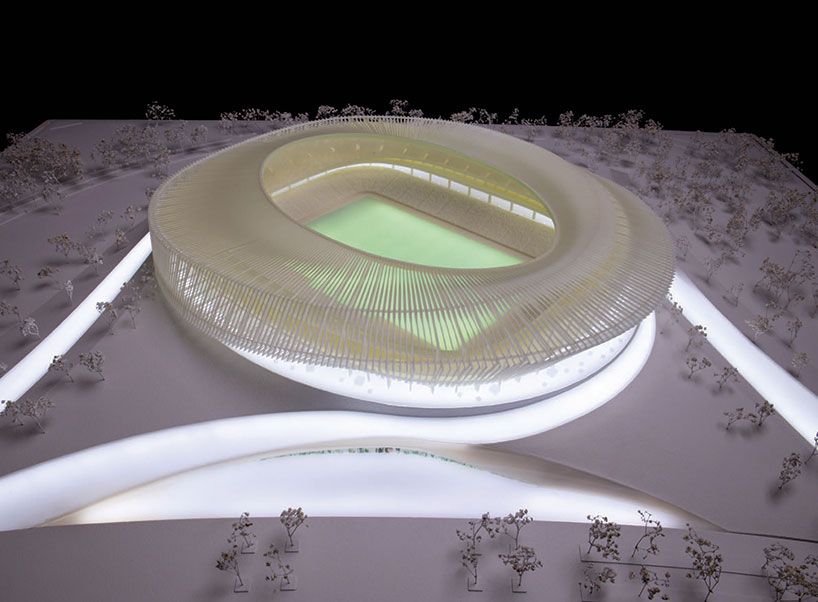 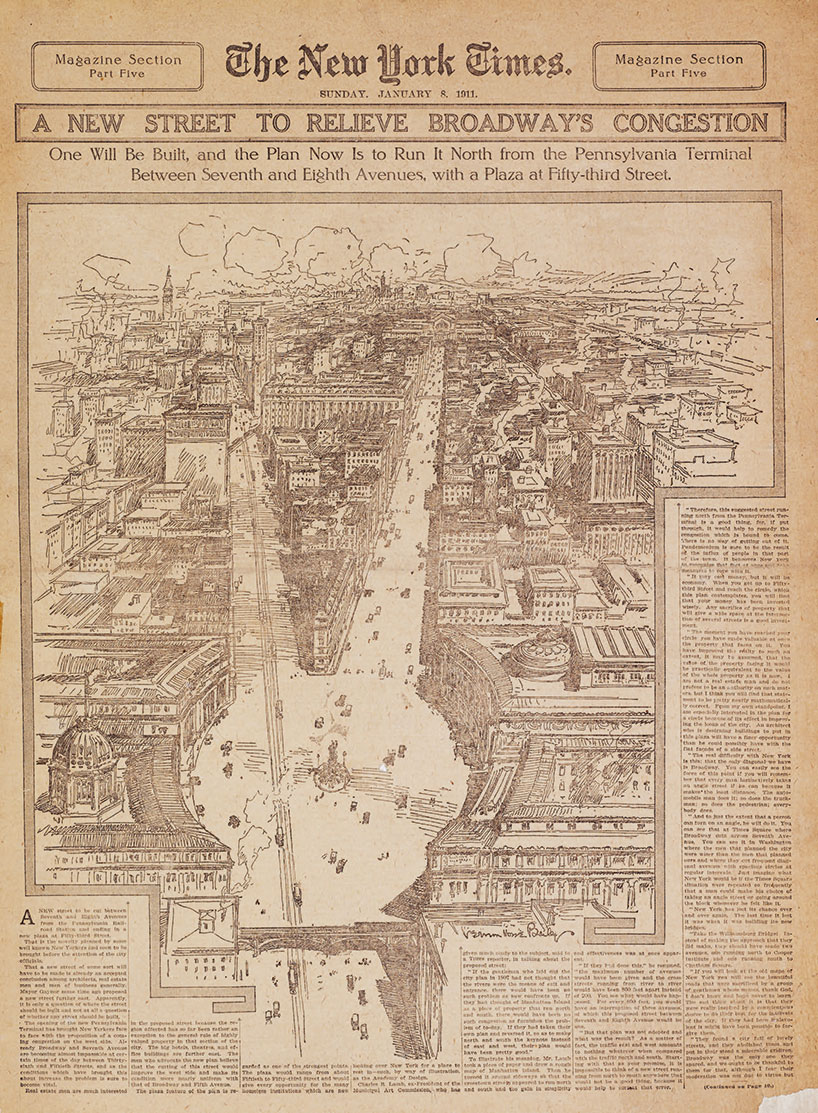 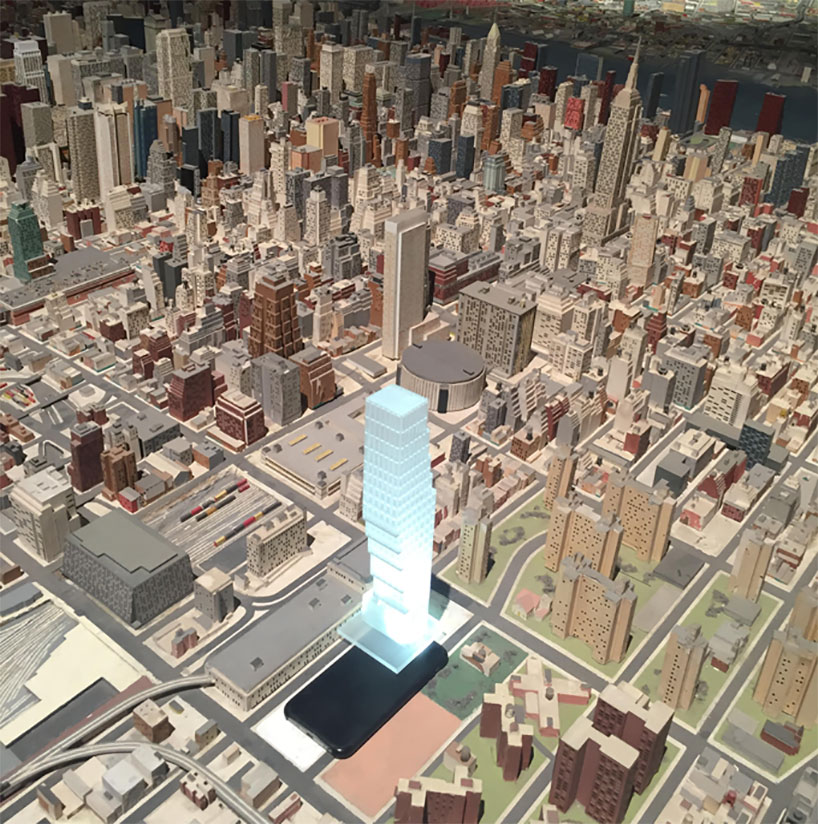