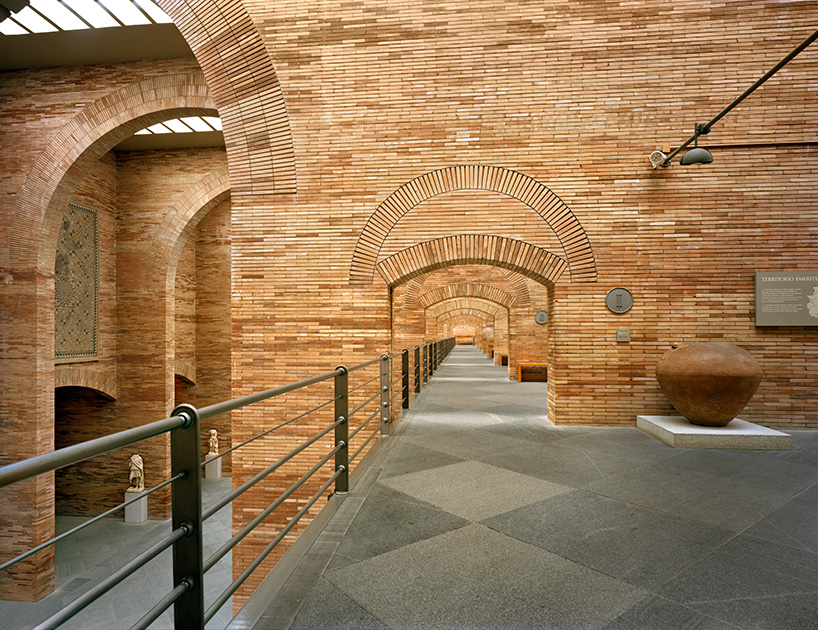 since 1989, the praemium imperiale awards have been given annually to cover the fields of achievement not represented by the nobel prizes. the award, which is given by the japan art association, praised moneo for respecting the contexts in which he works. ‘rafael moneo is greatly admired for the work he does when designing buildings, looking at the specific conditions of the location of proposed site, so as to ensure that his buildings blend effortlessly into the city landscape, while at the same time, respecting the environment,’ say the organizers. 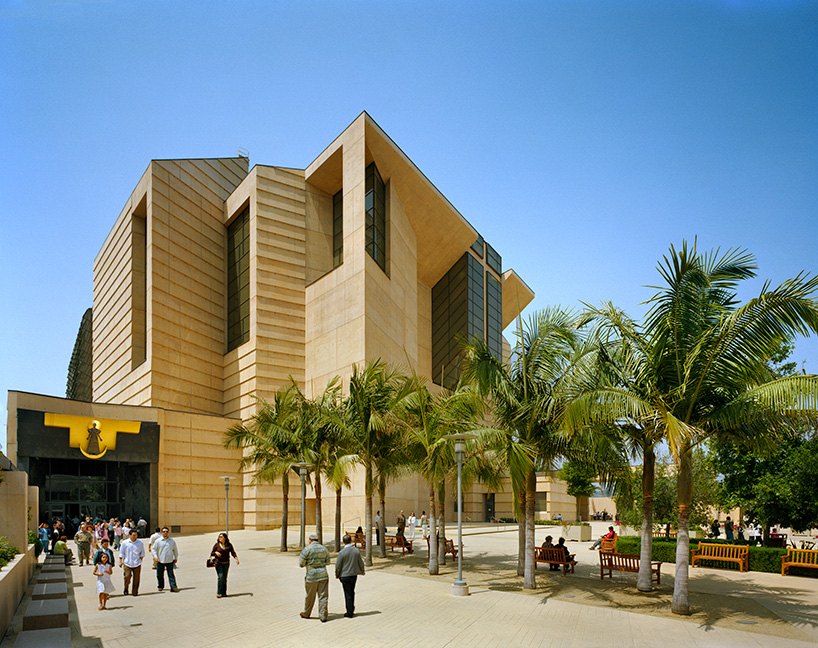 moneo, who is also an educator and theorist, received the pritzker prize in 1996 and was awarded the the RIBA royal gold medal in 2003. ‘moneo believes that buildings should integrate harmoniously into the city environment and is careful to ensure that his refined designs are not obtrusive — while still maintaining a clear identity and connection to his creative vision,’ states the praemium imperiale jury. 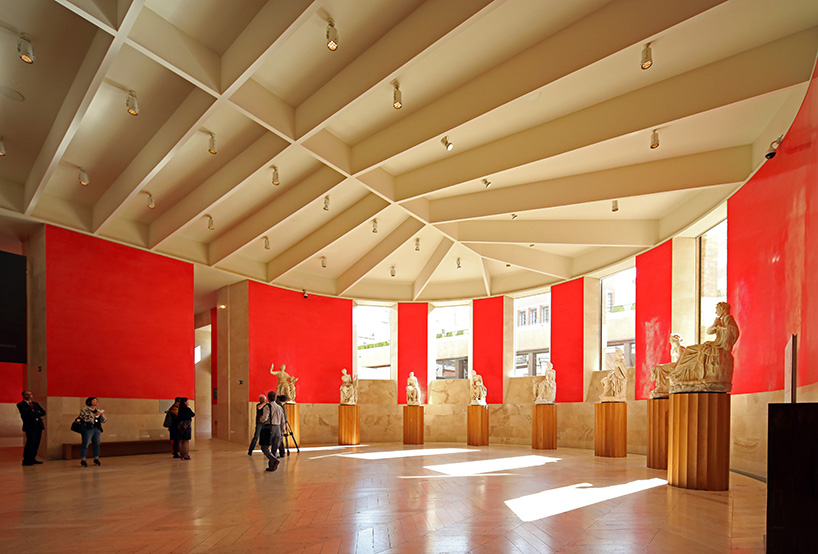 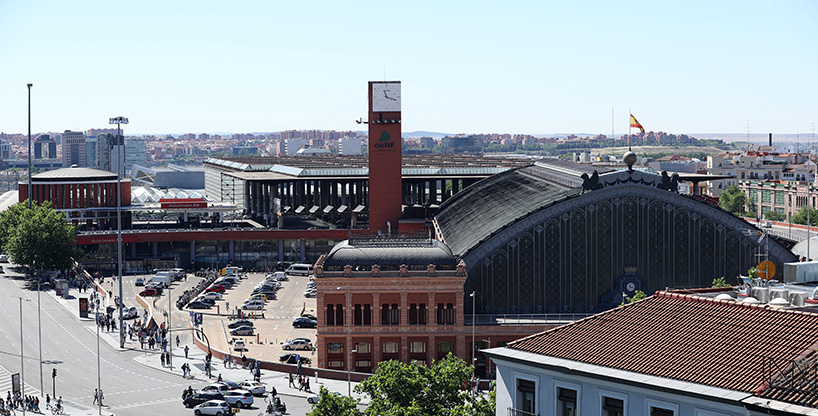 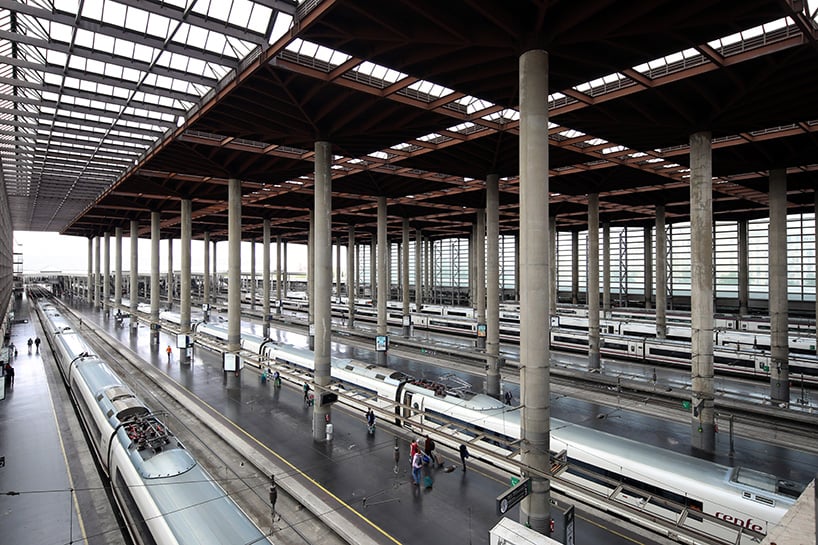 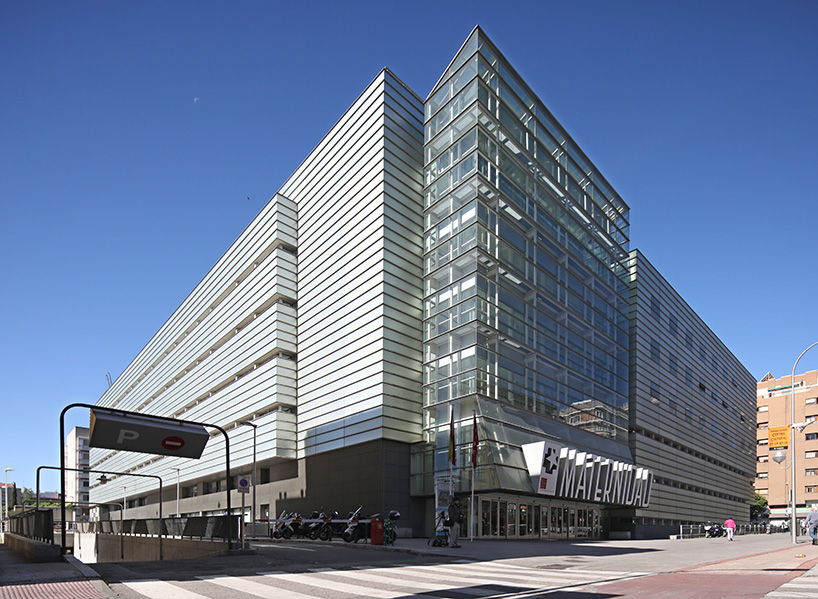 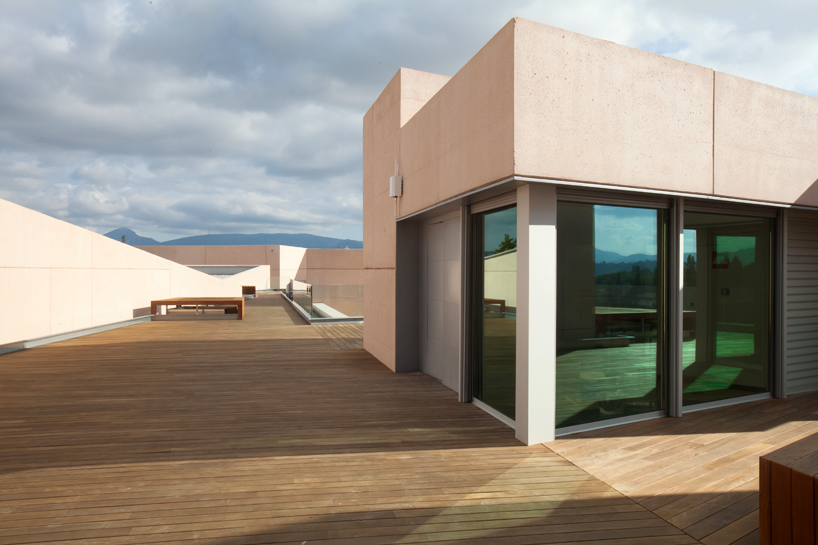 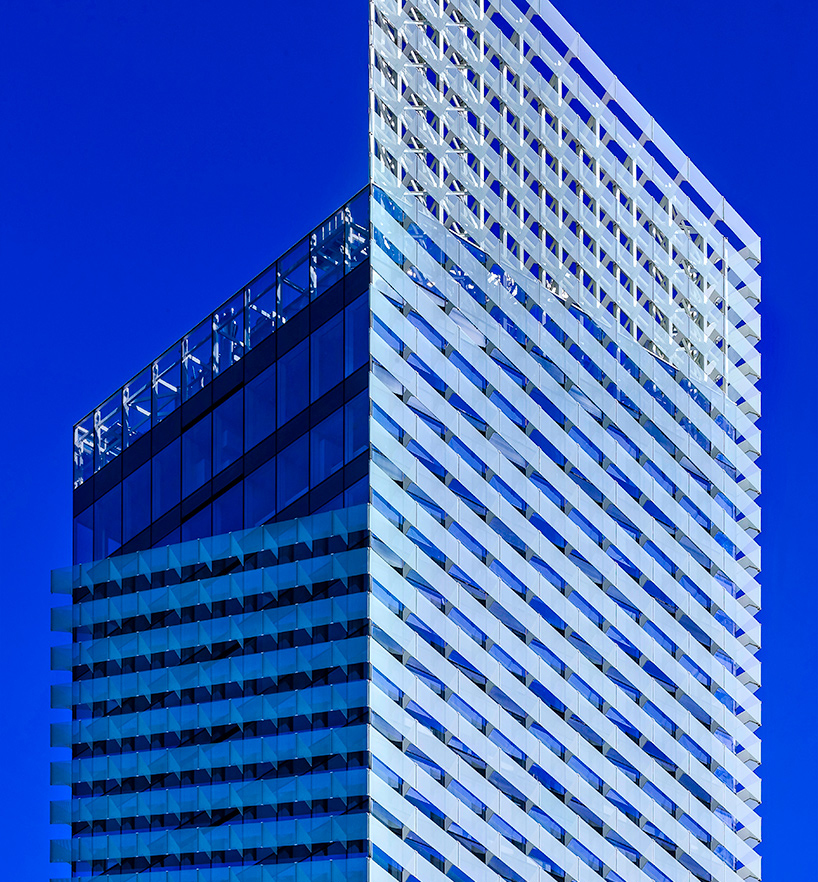 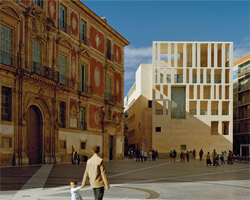 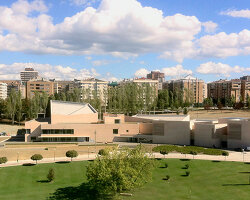 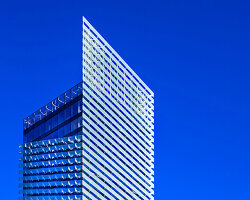