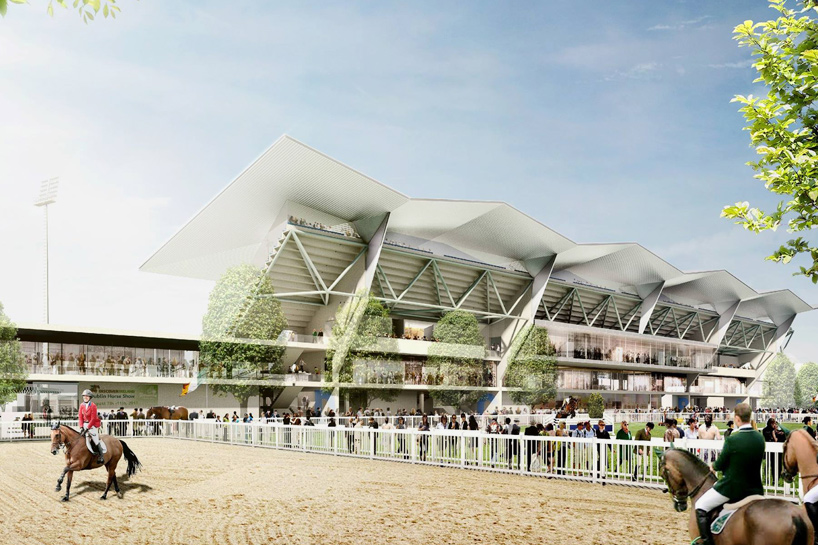 the royal institute of architects in ireland has announced that a consortium comprising grimshaw and dublin-based practice newenham mulligan has won the international design competition for the redevelopment of dublin’s RDS arena. the stadium will primarily host the professional matches of leinster rugby alongside a variety of equestrian events – including the annual dublin horse show. the competition saw five designs anonymously shortlisted, with the winner chosen by a five person panel. 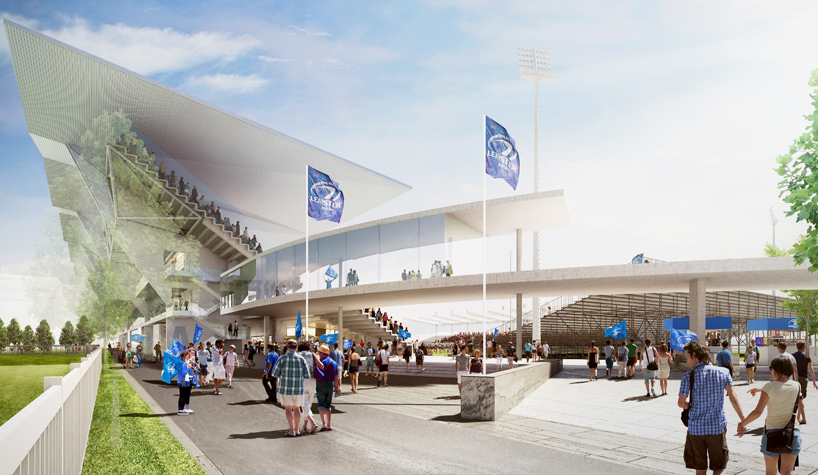 ‘the jury was unanimous in their selection of the newenham mulligan / grimshaw entry‘, explained michael duffy, chief executive of the RDS. ‘their winning concept represents an exciting design response to a complex brief. entries had to accommodate professional rugby, world class equestrianism and music concerts, in an already very busy events venue. these three elements were exceptionally well incorporated by the winning consortium who stood out for their understanding of the multi-faceted nature of the development and their vision for the RDS arena.‘ 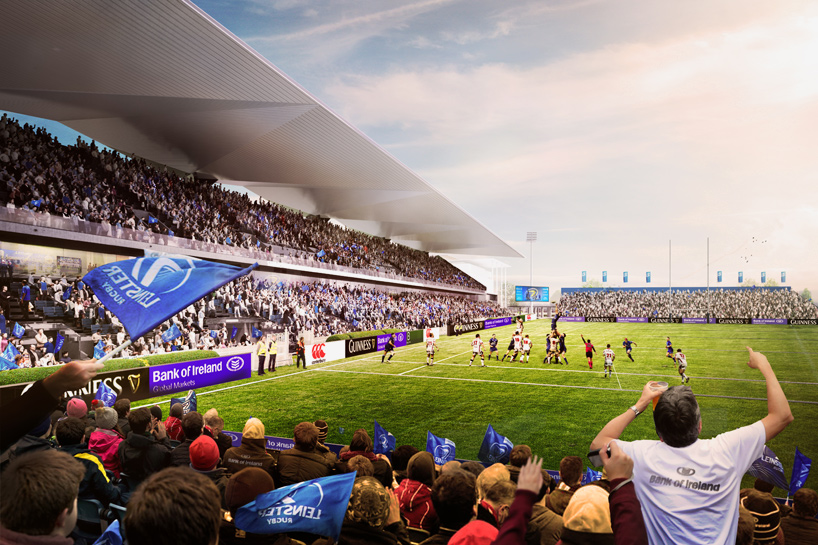 the stadium’s capacity will be increased to 25,000

the RDS will now focus on securing the necessary funding for the development, with the sale of naming rights one of a number of potential funding streams currently being explored. leinster will continue to play their home games as normal during the redevelopment, which is expected to begin in 2016. grimshaw and newenham mulligan architects are also collaborating on the redesign of curragh racecourse in county kildare. 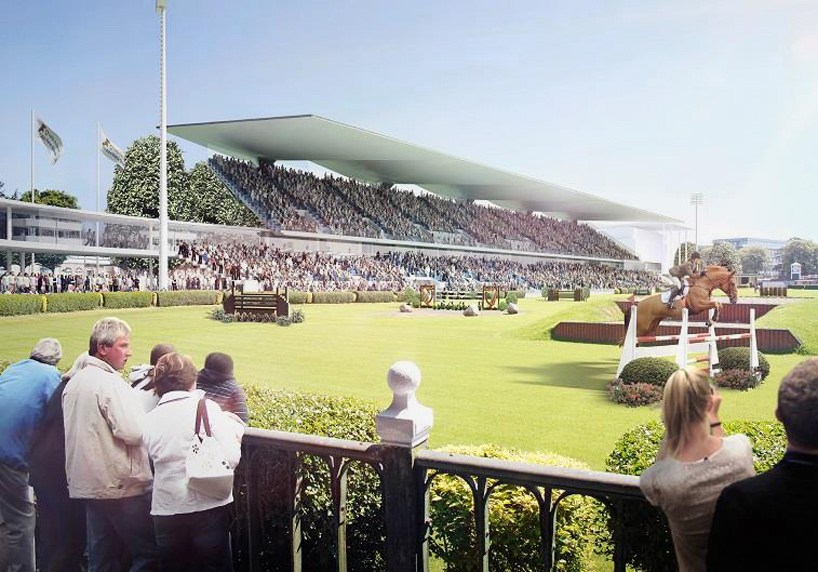 the arena will welcome the annual dublin horse show 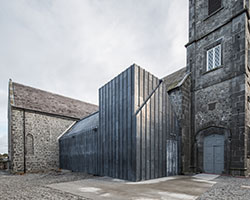 Jan 28, 2019
13th century church in ireland is renovated as a museum of medieval artifacts