a video released by real madrid shows fans that the santiago bernabeu is being constructed and will look like the below after its £500 million makeover. the stadium project for the iconic 73-year-old venue has been organised for some time, and will eventually reduce the capacity of the stadium by one seat. 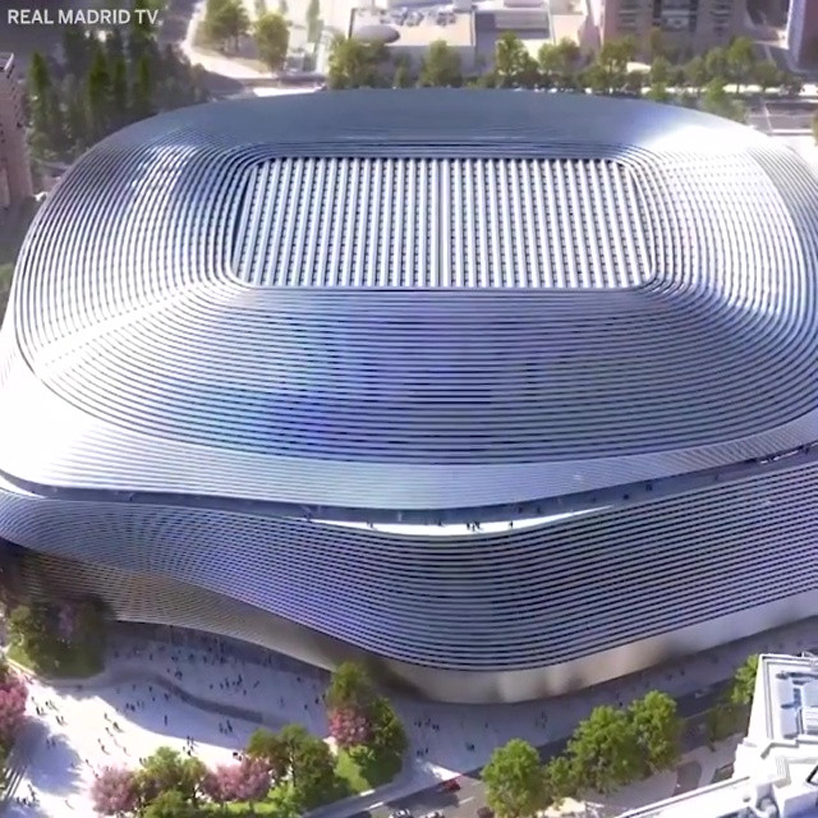 the 66,000 square metre project was instigated in 2018 and will cost the club an approximate €400 million (approximately $436 million). the point of the renovations is to accommodate the 81,000 capacity that will be added to the event. several shops, restaurants, and a hotel will be added to the building, as well as a retractable roof. 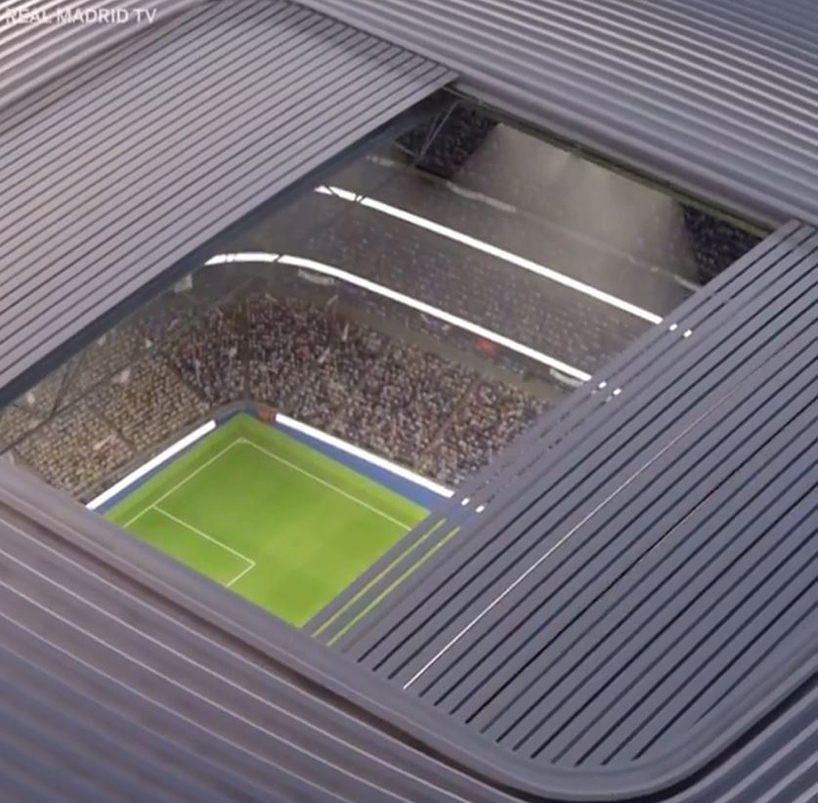 features include a retractable roof, similar to the principality stadium in cardiff, which will protect the pitch from all elements. the spanish giants have been allowed to continue the redevelopment of the stadium – which will reduce the capacity by one. 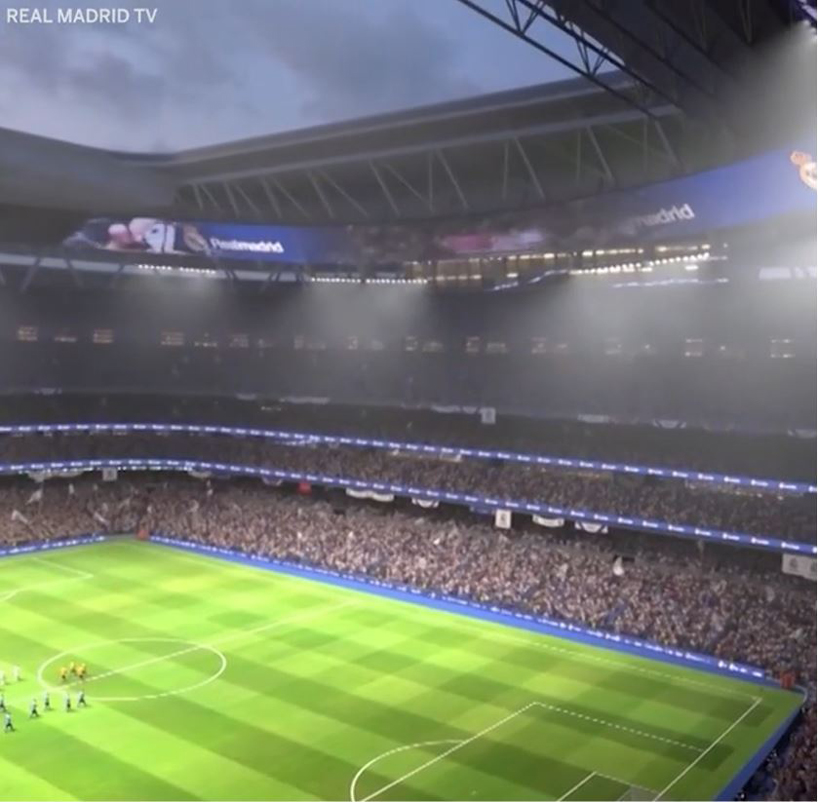 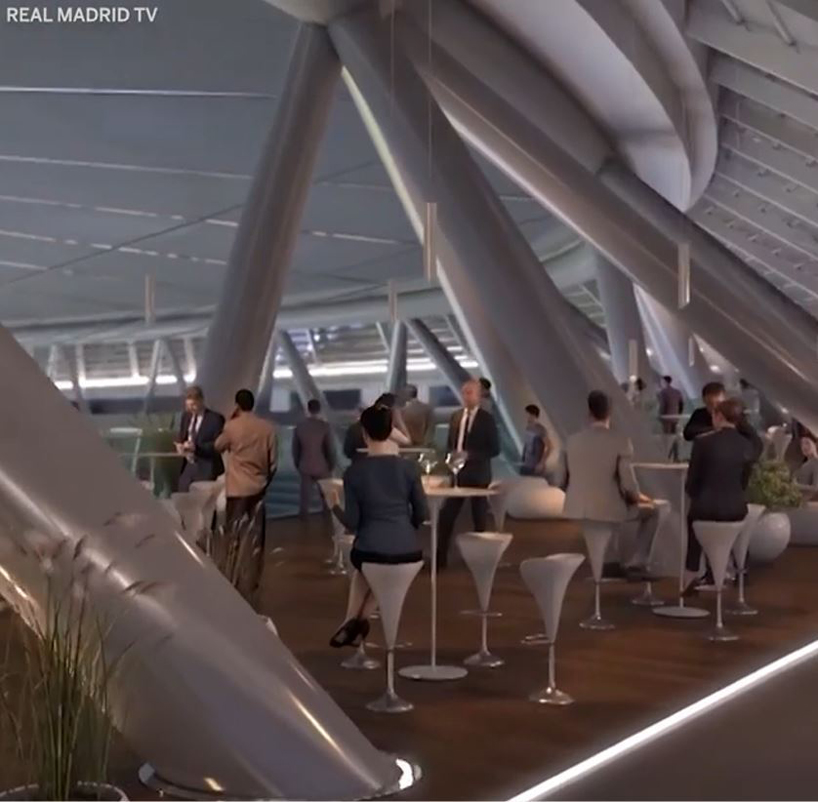