architecture 12k views
the cruz roja peruana and IFRC have collaborated on the project of a ‘modulo de alojamientotemporal’
to provide transitional shelters in response to peru’s recent earthquake.
on august 15, 2007, a massive earthquake struck the central coast of peru, south of the nation’s capital of
lima. it was peru’s worst earthquake in 37 years. within seconds, homes, hospitals, businesses, roads, bridges
and services were destroyed – affecting more than 650,000 people.
the earthquake killed at least 519 people and destroyed close to 95,000 private houses.
most of the damage was concentrated specifically in the cities of pisco, chincha, and ica.
volunteers guided by the cruz roja peruana adopted as standard the prototype
by the IFRC (international federation of red cross) and used it in the construction
of 4,000 shelters so far 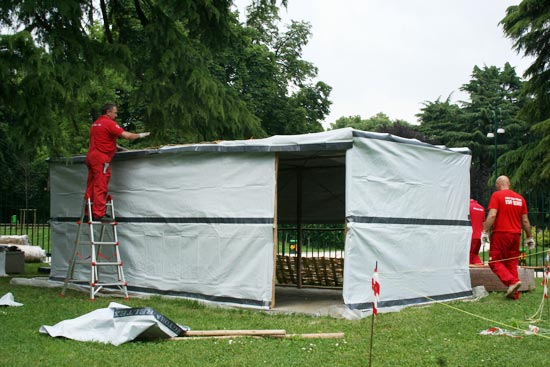 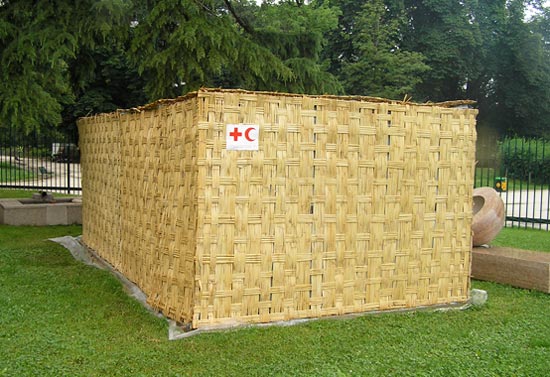 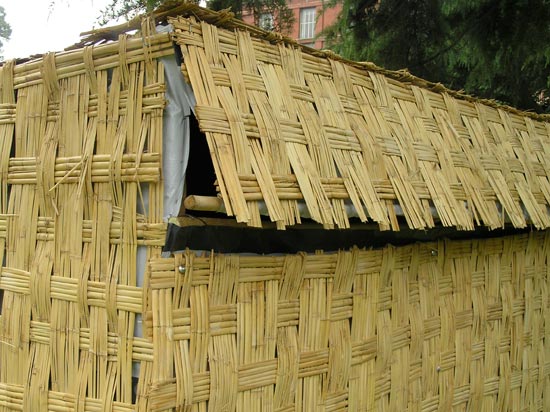 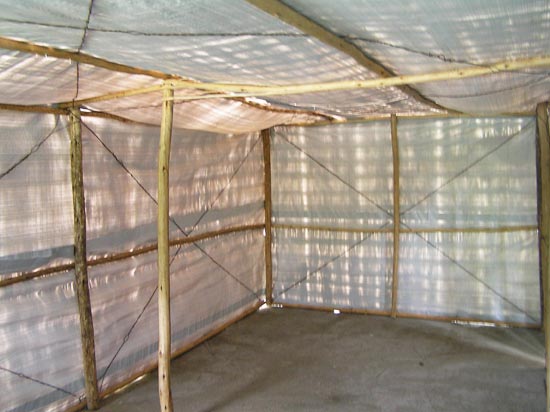 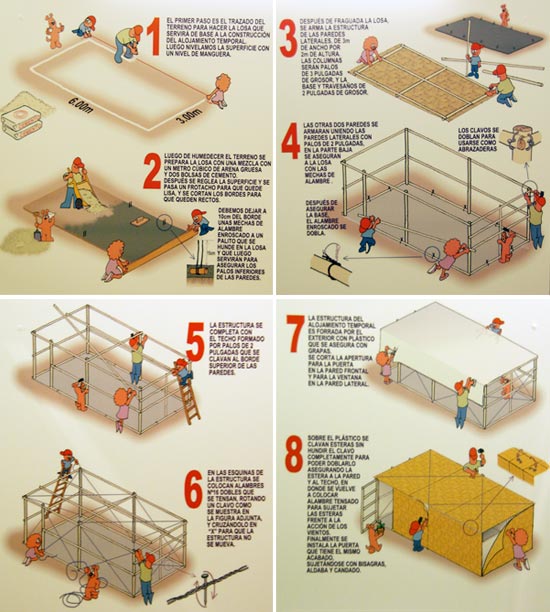 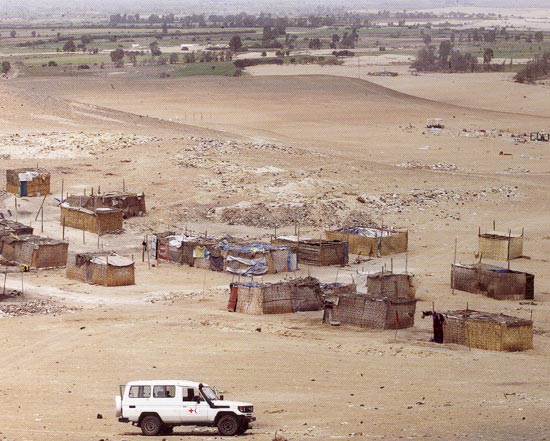 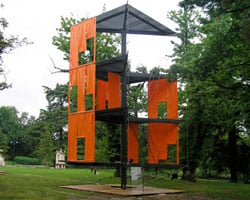 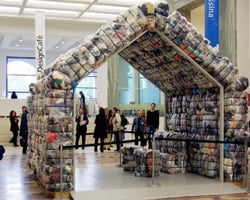 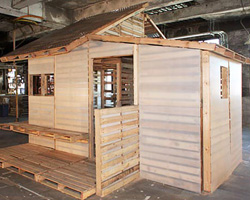 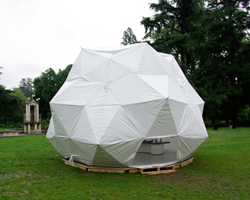 May 22, 2008
kengo kuma builds a temporary house from umbrellas 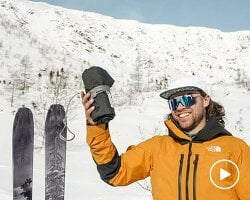