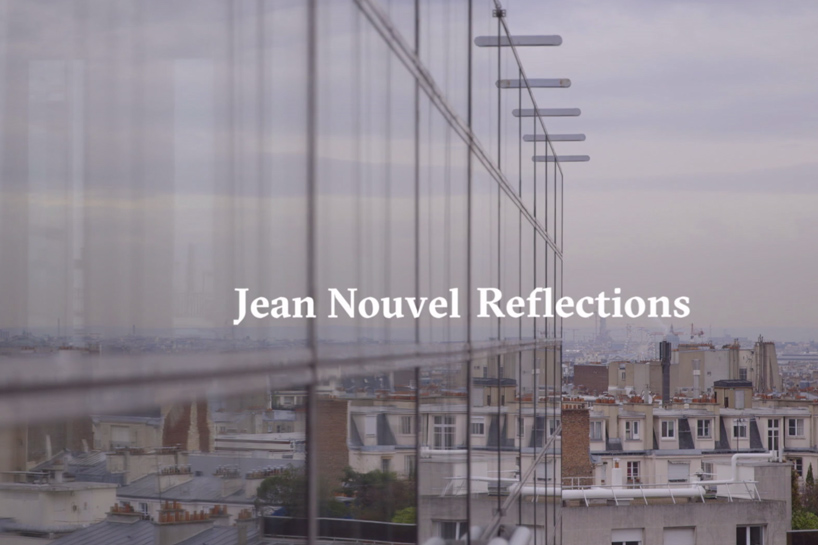 a new film documenting the work and travels of french architect jean nouvel has premiered the new york film festival. directed by matt tyrnauer, the 15 minute-movie presents a new portrait of the pritzker prize-winning architect and designer. titled ‘reflections’, the film offers glimpses behind the scenes of nouvel’s much-anticipated projects such as the louvre abu dhabi and new york’s 53W53 skyscraper. 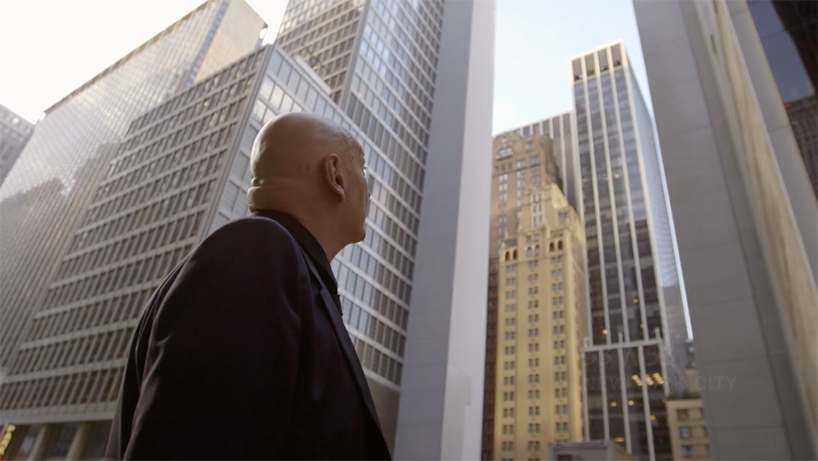 the documentary, which is an official selection at the 54th annual new york film festival, follows jean nouvel around the globe to paris, new york, abu dhabi, and qatar as he reflects on his landmark works. american director matt tyrnauer captures original footage at various stages of nouvel’s projects: conceptualizing, sketching, and even deciding the color of the stones to be used in the galleries of the forthcoming louvre abu dhabi. 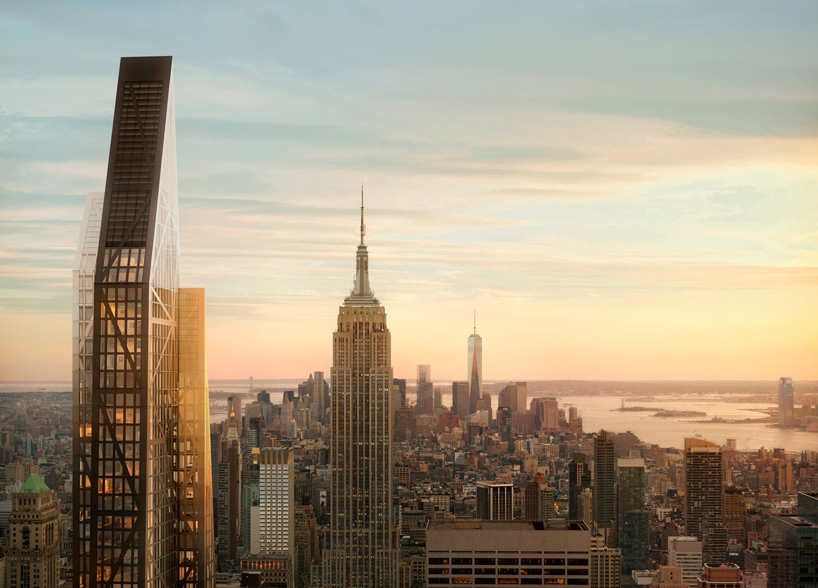 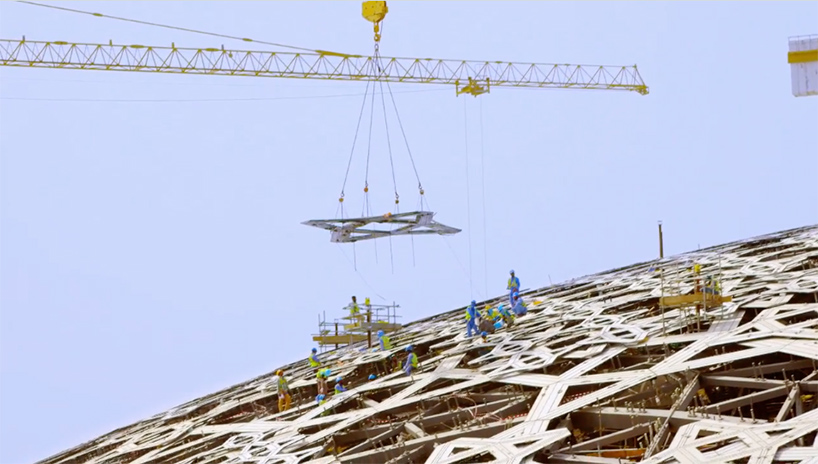 the louvre abu dhabi is currently under construction

located in the heart of the saadiyat cultural district, the expressive design of the louvre abu dhabi is defined by references to arabic culture and architecture. the geometric domed roof – measuring 180 meters in diameter – features approximately 7,000 tonnes of steel and is supported by only four concrete piers. 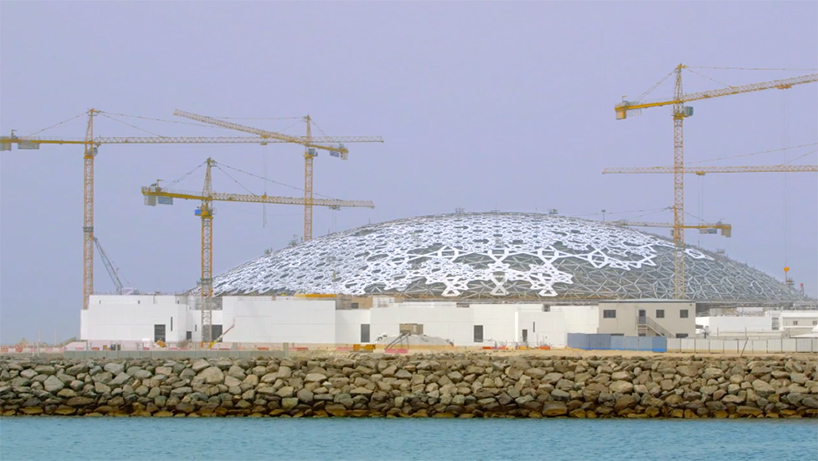 see more about the louvre abu dhabi on designboom here