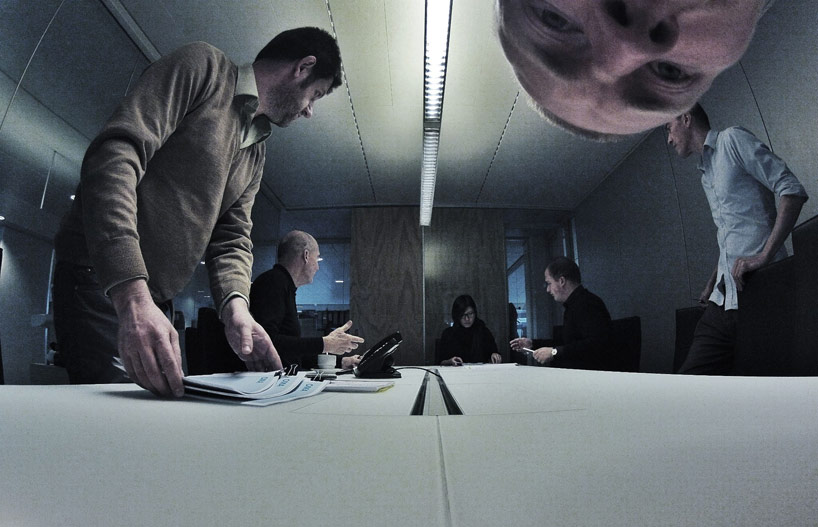 rather than a sentimental expose, REM a documentary by tomas koolhaas, uses the privileged position of a father-son relationship to incisively explore ideas about the master architect’s work. while the film is slated for completion at the end of 2013, clips already reveal the los angeles-based filmmaker’s distinct insight into his father’s work, bolstered by a keen, human-focused documentation of the life that surrounds and envelops the buildings. the relationship of the moving image and the spatial experience is long established; however, ‘REM’ is laden with an insight afforded only to progeny.

often, the space of cinema is one where architecture ceases to exist, an idea directly confronted by the younger koolhaas with a cinematic method that makes the buildings a material of everyday life. documentation of the CCTV building focuses on the irrevocably human part of the architecture and resists the staunch intellectualism that design often begets, while the dubstep-laced short of de rotterdam humanizes a monumental work even as it rises. the introduction of the fourth dimension in the consideration of rem koolhaas’ buildings places the work as a distinctly human activity both from the perspective of architect-as-author and from the slew of lives that rhythmically breathe importance into the spaces. 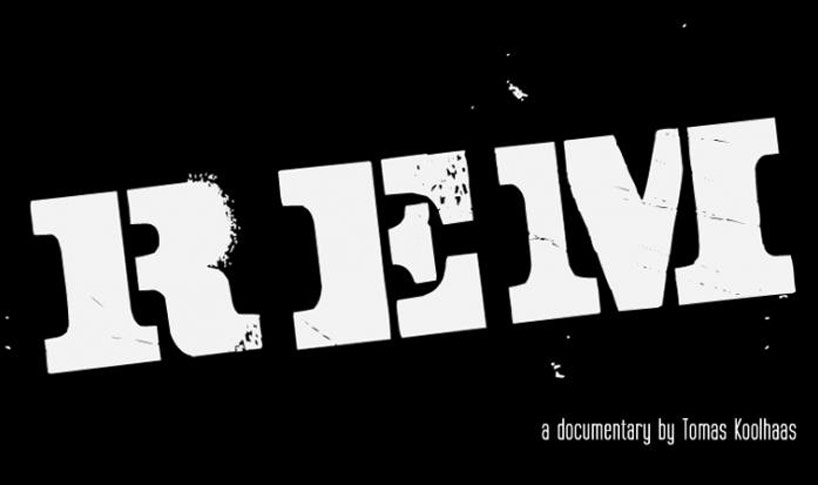 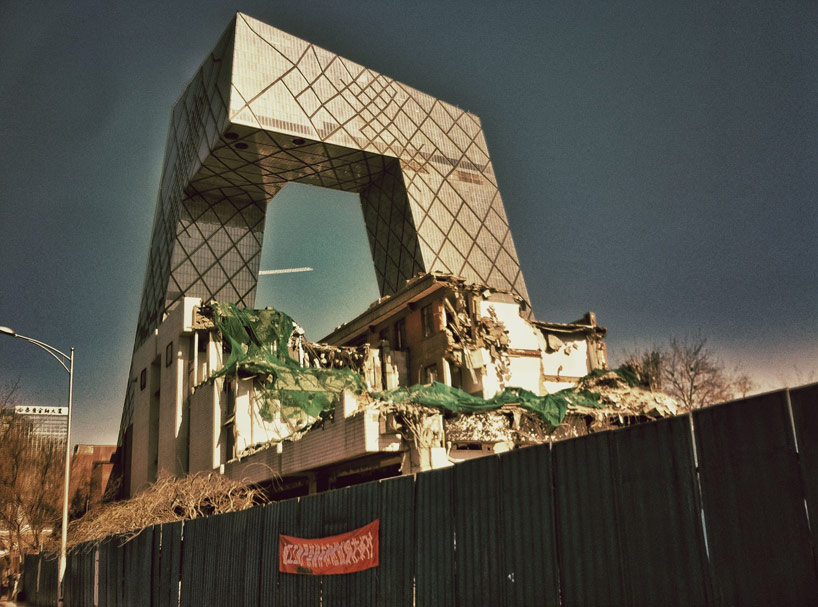 a view of CCTV and a demolished building 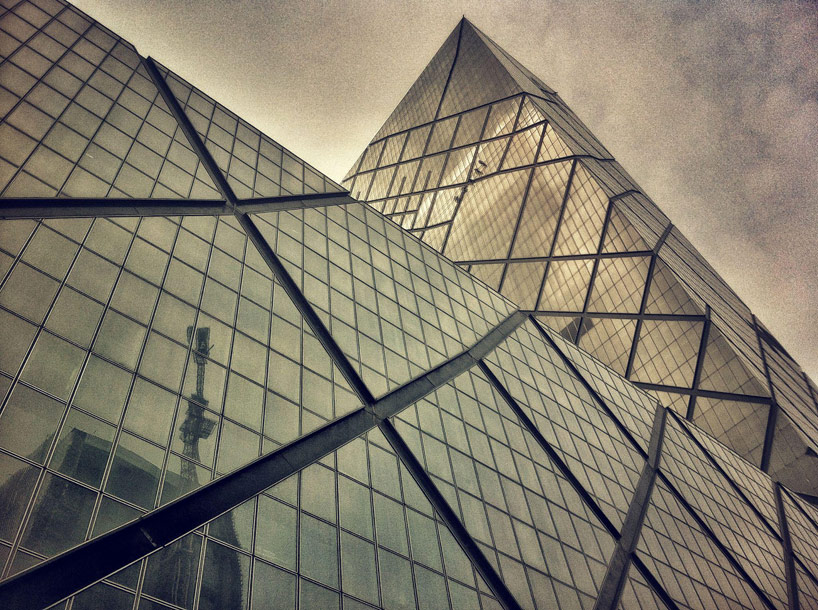 CCTV abstracted by the filmic lens 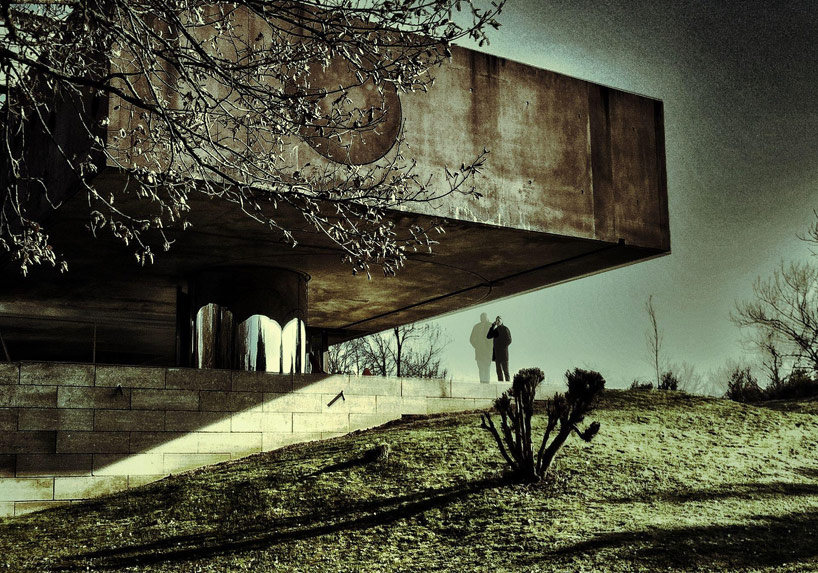 rem koolhaas, filmed by his son in front of maison bordeaux 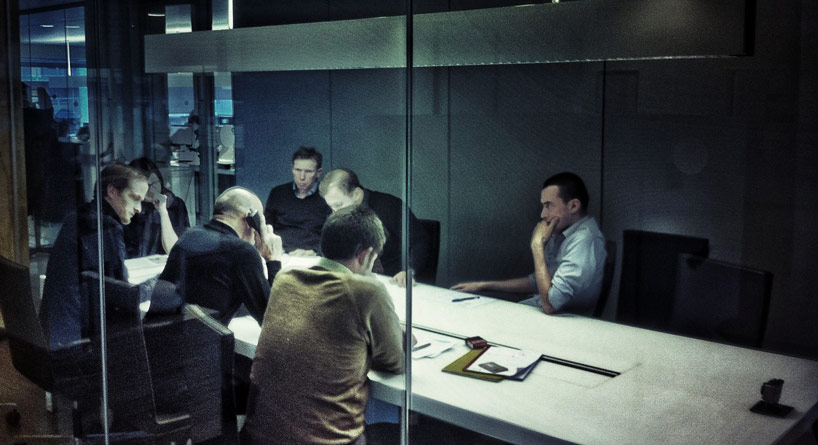 the architect in his rotterdam office 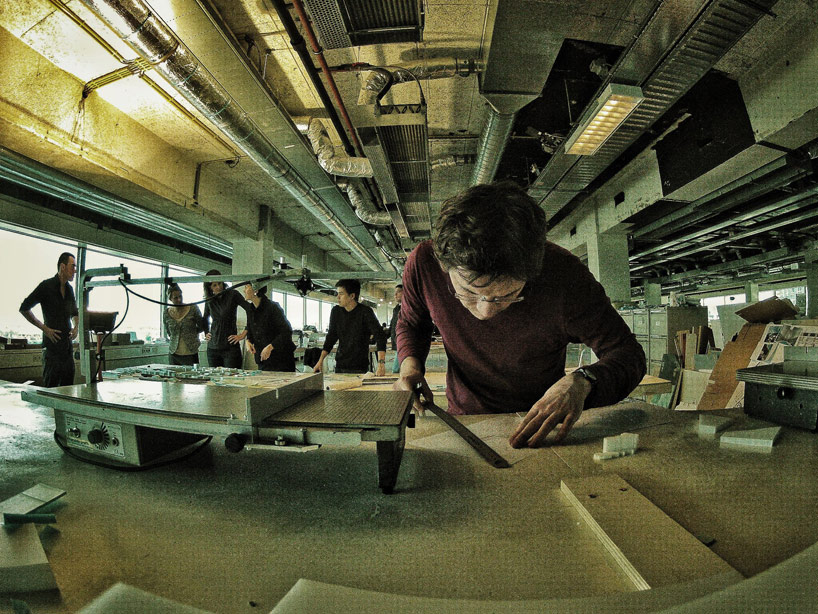 view of the OMA rotterdam office 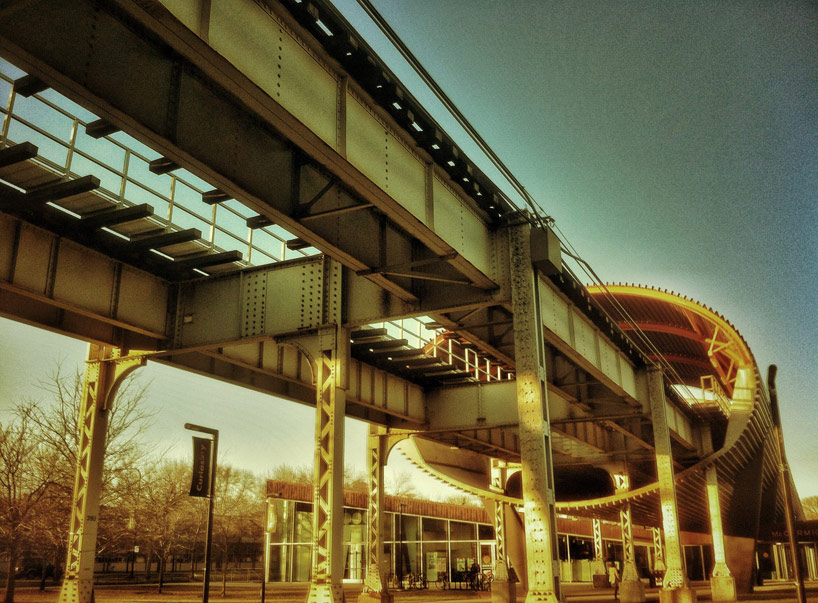 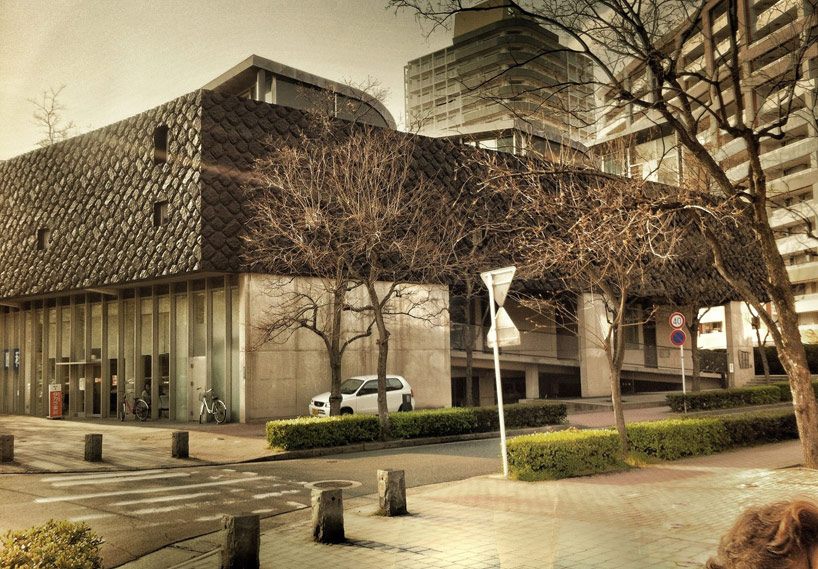 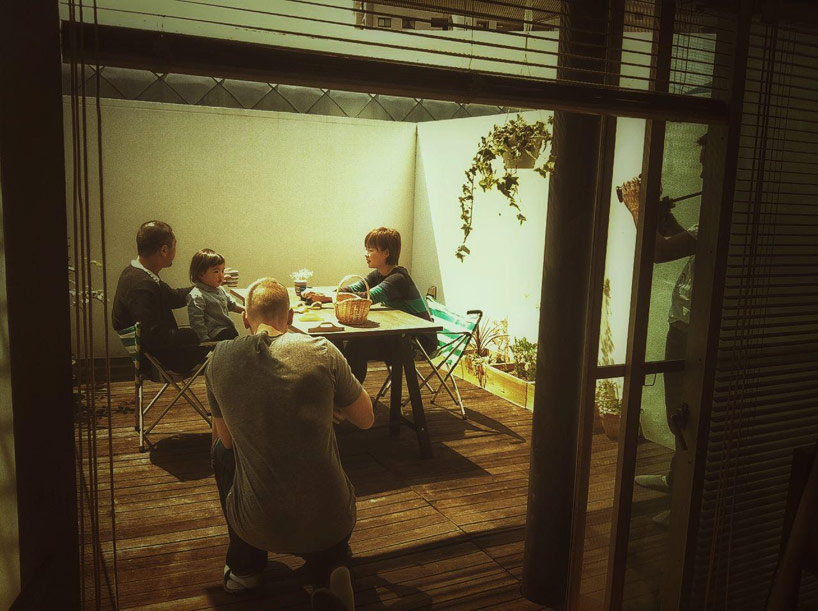 tomas koolhaas films the residents of nexus housing in fukuoka