the golden lion for lifetime achievement for the 12th international architecture exhibition has been awarded to the dutch architect, rem koolhaas. the decision was taken by the board of the biennale di venezia, chaired by paolo baratta, upon the proposal of the director of the 12th exhibition, kazuyo sejima.

‘rem koolhaas has expanded the possibilities of architecture. he has focused on the exchanges between people in space. he creates buildings that bring people together and in this way forms ambitious goals for architecture. his influence on the world has come well beyond architecture. people from very diverse fields feel a great freedom from his work.’ – kazuyo sejima

over his career, rem koolhaas – together with elia and zoe zenghelis and madelon vriesendorp – founded oma (office for metropolitan architecture). the most important works by koolhaas and oma include the netherlands dance theatre at the hague, the nexus housing at fukuoka in japan, the kunsthal in rotterdam, the grand palais of euralille and lille, the villa dall’ava, the très grande bibliothèque and the seattle public library. together with koolhaas’s reflections on contemporary society, these buildings appear in his book ‘s,m,l,xl’, written as though it were a ‘novel about architecture’. in 1978, he wrote delirious new york: a retroactive manifesto for manhattan, which has become a classic of contemporary architectural theory. in 2000, he won the pritzker prize. 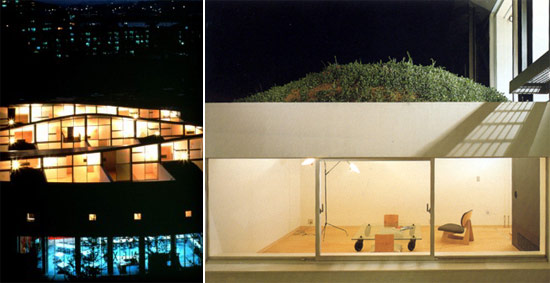 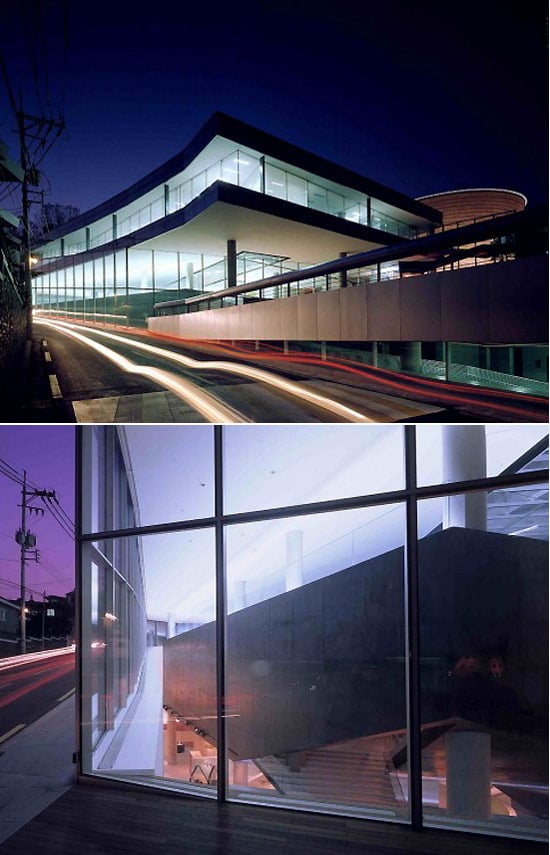 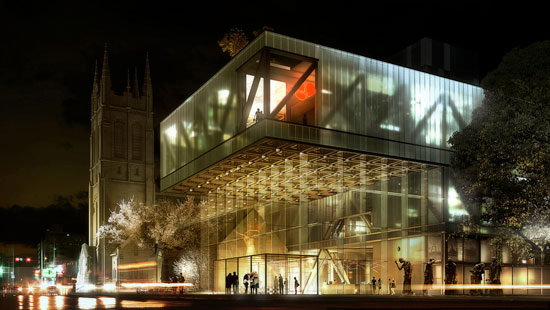 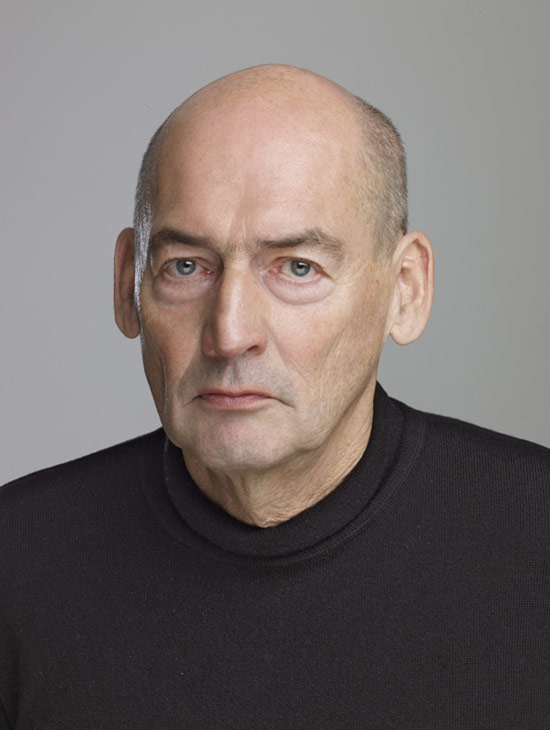 May 08, 2021
a timeline of new york's tallest buildings, from a wooden observatory to one WTC
starting in the mid 1850s, designboom traces the history of the city's skyscrapers.
architecture
747 shares
connections: +1790

May 06, 2021
frank gehry's philadelphia museum of art renovation is 'a reconstruction to the values of the original architect'
'the building is such an icon of philadelphia, it would be outrageous to think of trying to remodel the exterior of it,' explained gehry during the project's virtual press preview, attended by designboom.
architecture
959 shares
connections: +2870