‘cronocaos’, an exhibition by OMA / rem koolhaas about the increasingly urgent topic of preservation in architecture and urbanism is coming to the new museum in new york city. the collection of photographs and objects which was first presented at the 2010 venice architecture biennale will run from may 4th through to may 8th 2011 as part of the festival of ideas for the new city.

examining the growing ’empire’ of preservation, the exhibition analyzes the consequences of these regimes for how we build, rebuild and how we remember. lacking any set of coherent strategies or policies that is typically not engaged in by architects and designers, the often disregarded topic of preservation, becomes increasingly relevant as we enter the age of ‘cronocaos’, where boundaries between it, construction and demolition collapse, changing the course of our linear evolution of time. the show provides a timeline of OMA projects that have dealt with this issue stemming from their more than 35 years of practice. 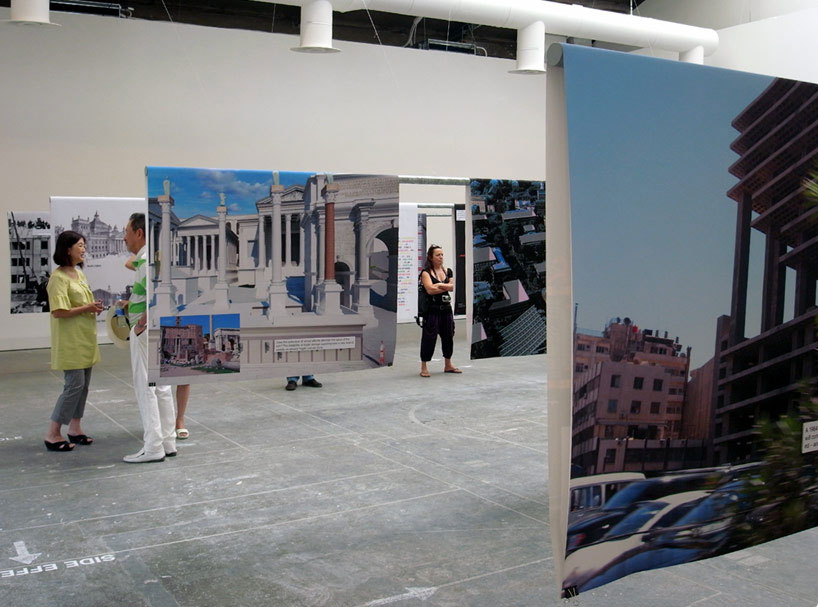 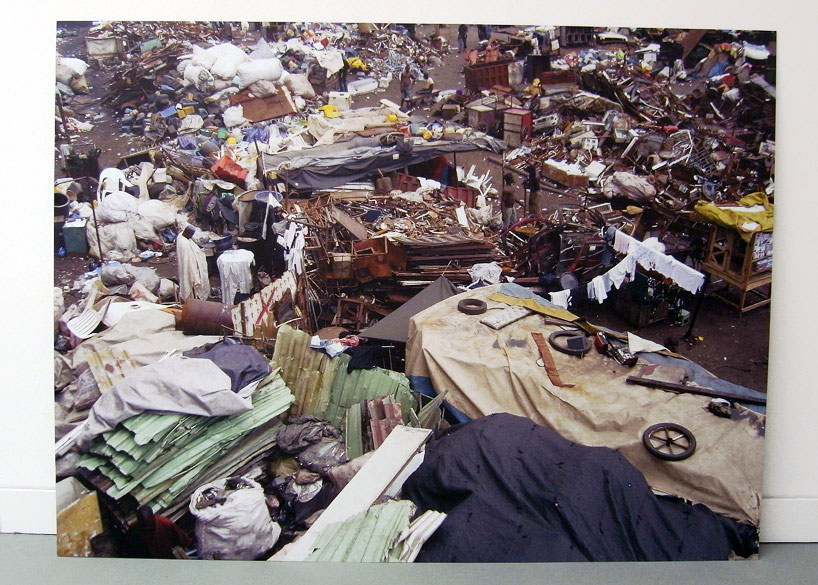 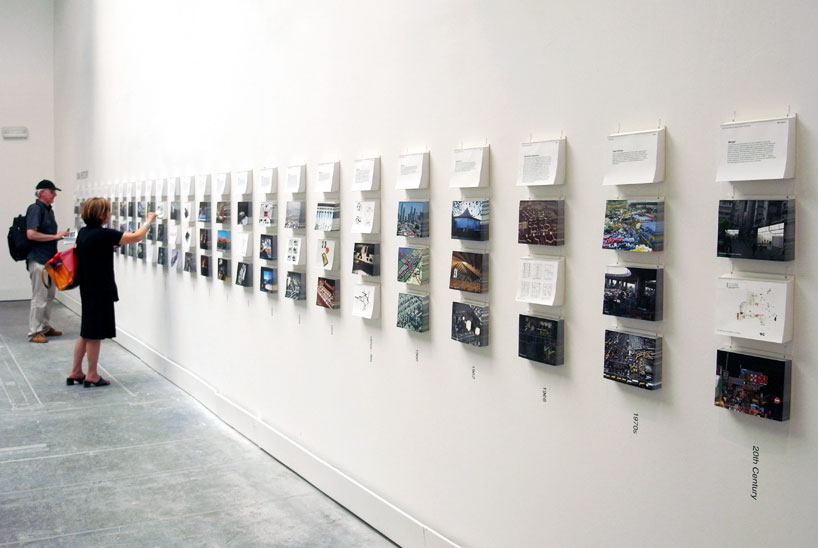 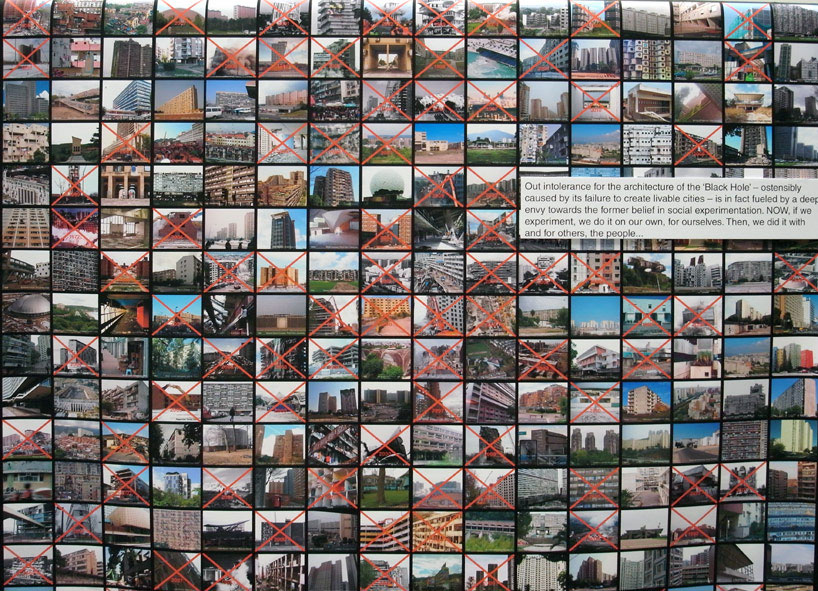