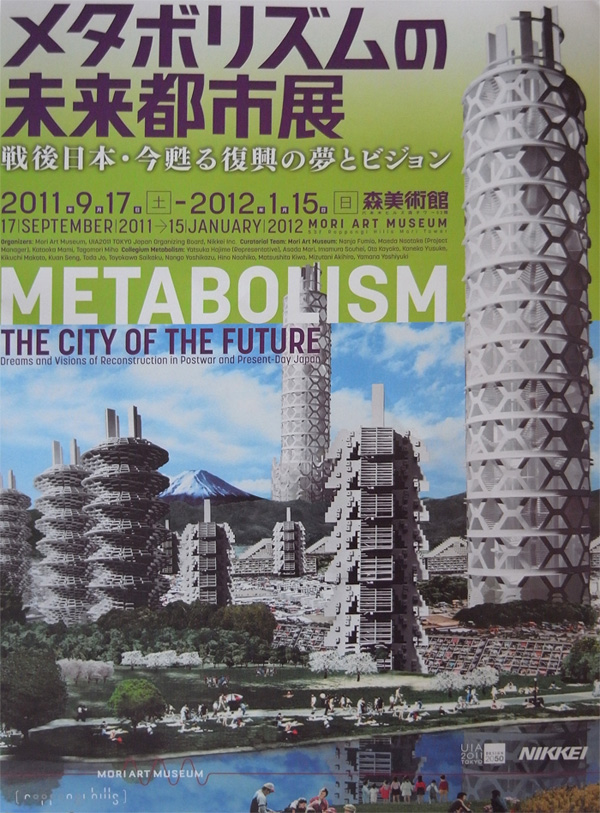 ‘metabolism – the city of the future’ exhibition poster

in tokyo, japan, the mori art museum recently hosted a special talk event between dutch architect and pritzker prize
laureate rem koolhaas of OMA and the museum director nanjo fumio. coinciding with the ongoing exhibition
‘metabolism, the city of the future: dreams and visions of reconstruction in postwar and present-day japan’, the topic
of discussion addressed the importance and presence of the metabolists within the post world war climate. these individuals
were catalysts to the metabolism movement which was initiated by visionary japanese architects including kurokawa kisho
and kikutake kiyonori. this group which emerged at the time supported rapid economic growth, population increases and
expansions of cities. koolhaas’ new publication ‘project japan: metabolism talks’, released on october 28th, 2011,
analyzes the importance of these individuals through a lens of the architectural scene of today.

faced with difficult decisions in regards to the nation’s post-disaster reconstruction efforts, rem referenced specific
works by kurokawa including the ‘nakagin capsule tower building’, a residential and office tower comprised of modular
units located in tokyo. built in 1972, the structure demonstrates the success and longevity of these construction methods
as it is still in use today without the replacement of any capsules. 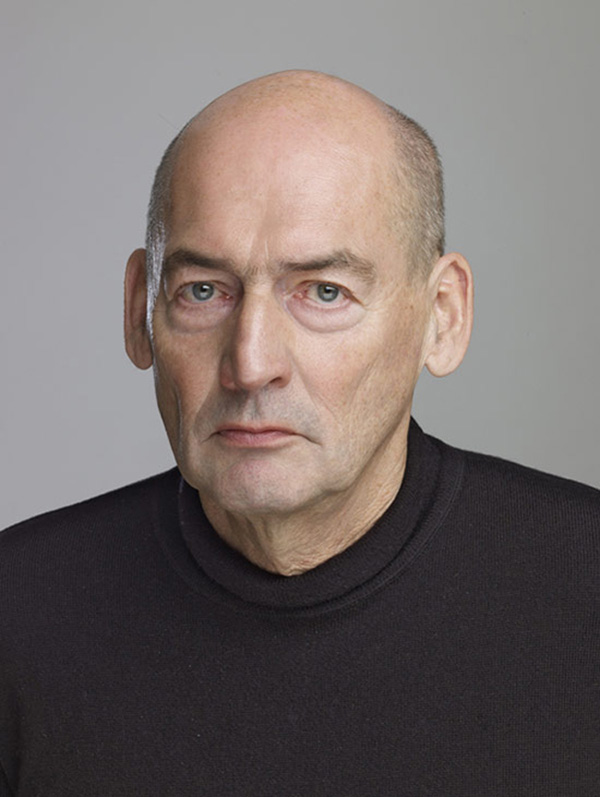 during the event, rem koolhaas stated:

‘if I look at the global situation now, it’s my personal conviction that the level of architecture in japan is higher
than in rest of the world. and if you were to think why that is so, the answer is obviously because there has been
the presence of a group of architects that were exceptionally gifted, and who also worked together as a group.
if you look at the current landscape of architecture around the world, you see a number of individuals, and those
individuals almost never talk to each other. in fact, they’re constantly competing with each other and there is
not even a remote sense of an architectural community.

moreover, it is very clear that the initiative in culture is now switching from the west to asia. and for that reason,
I think it’s very interesting to look at how the metabolists, who actively participated in the ending of the western
hegemony of architecture, succeeded in establishing their position.’ 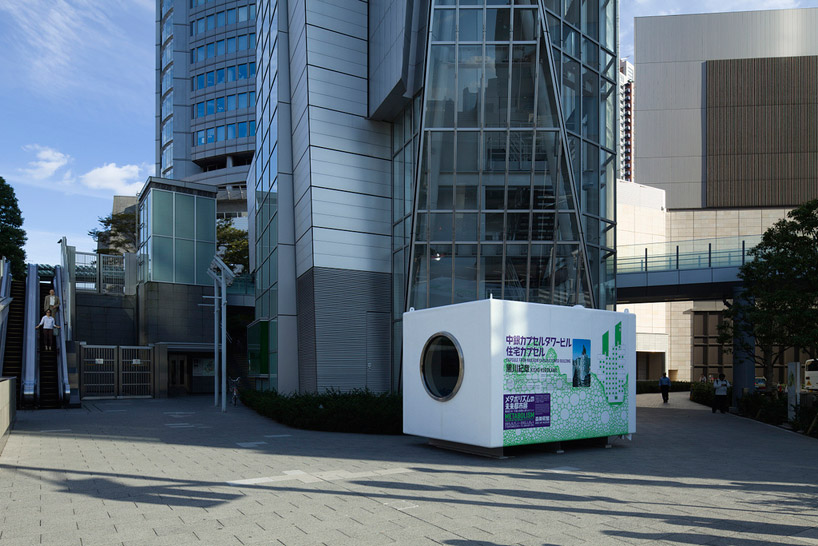 ‘when you start a movement, it’s like a crime: you have to have a motive. and the more compelling the motive,
the more successful the crime or the movement. so I think that it was a brilliant choice by the metabolists to take
the metaphor of metabolism as the motive, because it gives the sense of a biological inevitability.

if you look at the work of kurokawa for instance, he seems to read metabolism not as a linear push for ever bigger
and larger projects, but more as an ability to transform at the biological level. I think that he put forward many ideas
that are very subtle in terms of how nature could be used or how architecture could be sustainable, ideas which are
major issues in architecture now.

but more to the point, while the half of the world consisting of developed countries is in a process of stagnation,
the other half continues to grow incredibly quickly. and in that sense, I’d say that there’s still an urgent necessity today
to think about how to not only accommodate growth, but to channel it in a way that is productive. from this point of view too,
I believe looking at a movement like metabolism is very important.’ – rem koolhaas

designboom will publish a few articles on the exhibition. please stay tuned. 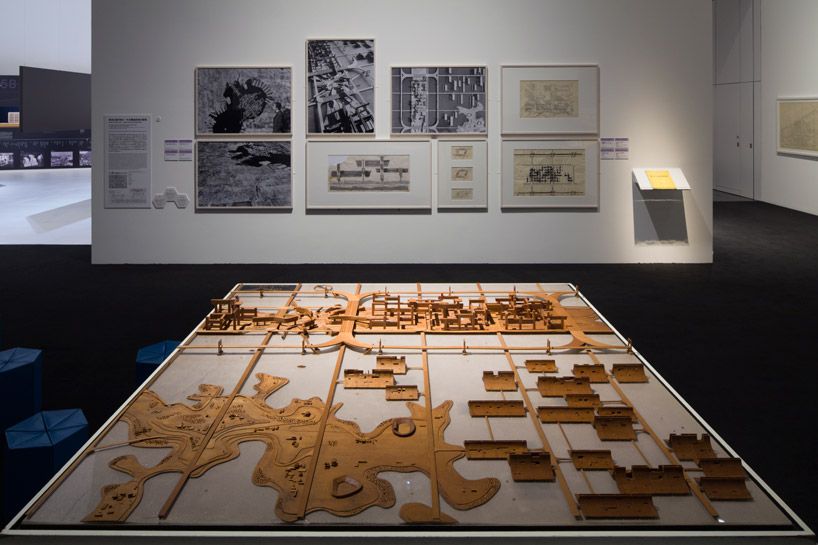 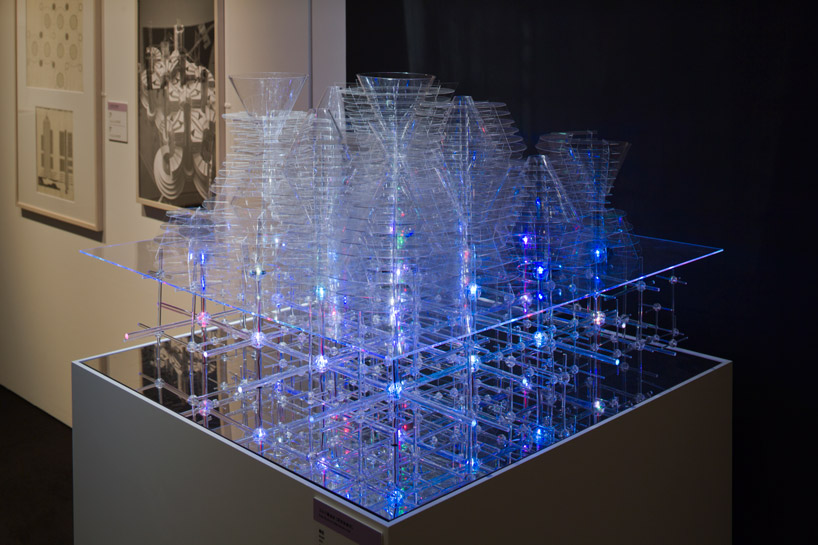 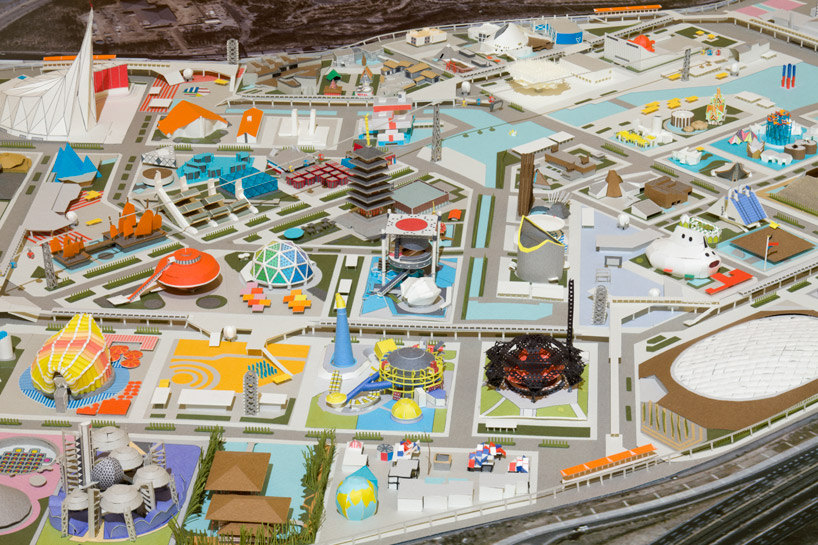 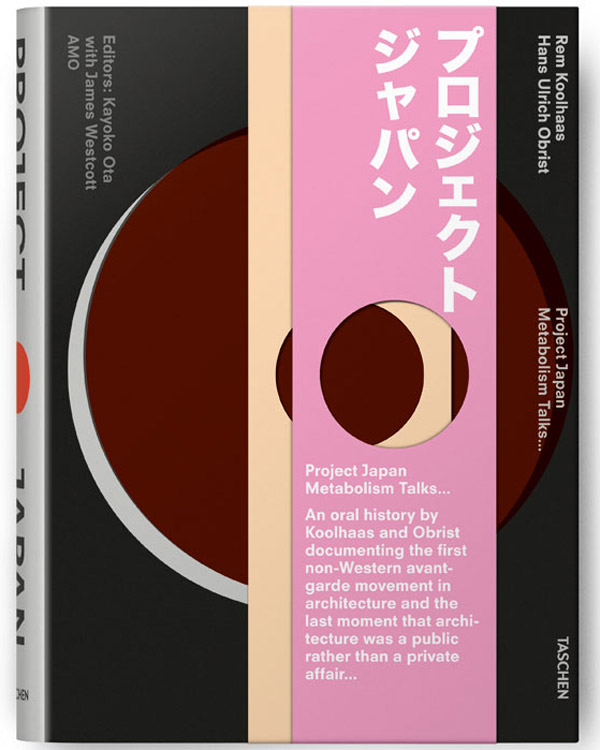