UPDATE: the plans for the crystalline residential tower have been withdrawn due to criticism from local residents and campaigners. proving controversial, the proposed height of the paddington pole was to be at 254 meters, higher than any building in the canary wharf area. the planned £1bn development would’ve included the revitalization to the public area. councillor philippa roe, leader of westminster council comments on the withdrawal of the plans will ‘allow time for us all to bring forward a development that enjoys broader community support.’

in january 2016, new renderings of the project were released, highlighting the tower and its surroundings in more detail. see the latest images below.

the crystalline tower forms the centerpiece of the paddington place scheme

renzo piano is set to construct another high-rise building in london, after plans were revealed for a 224 meter tower that will form part of paddington’s redevelopment. the mixed-use scheme will include over an acre of public realm, 200 new homes, and various offices and retail outlets, forming a destination that will coincide with the 2018 arrival of crossrail. when complete, the cylindrical 65-storey tower will be one of the capital’s tallest structures. 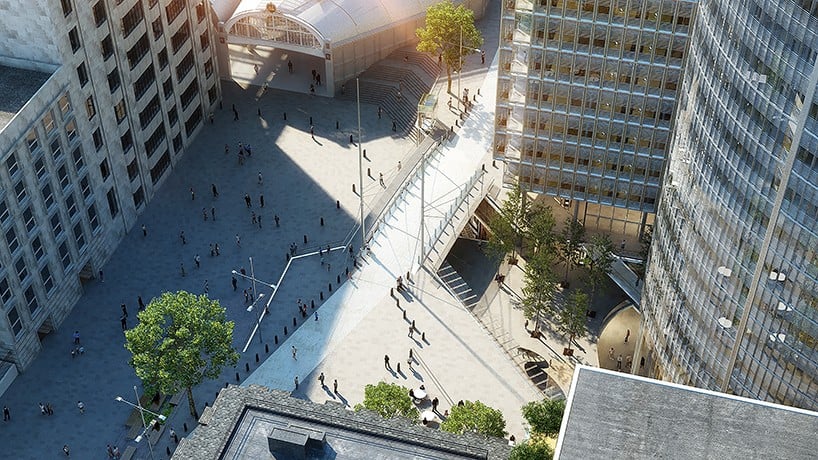 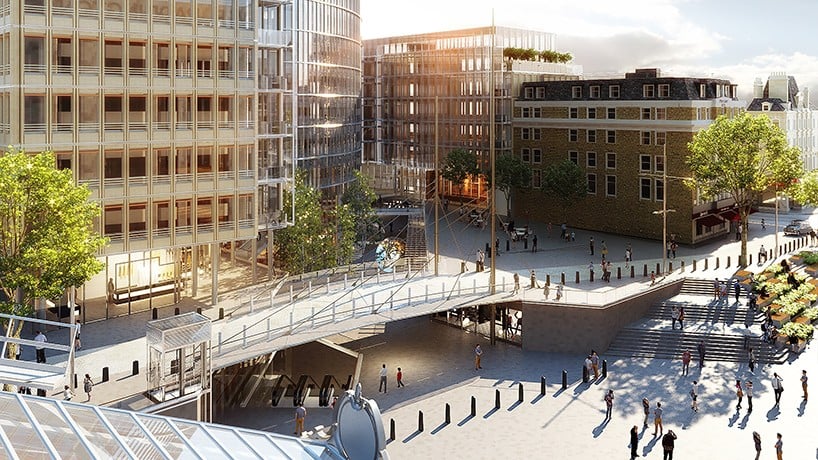 the bakerloo line entrance viewed from the piazza 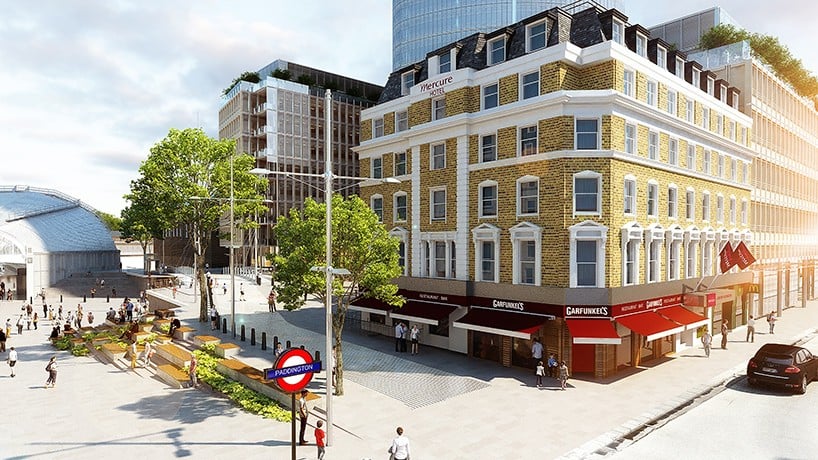 ‘the creation of urban public realm has been at the forefront of our design,’ explains architect renzo piano 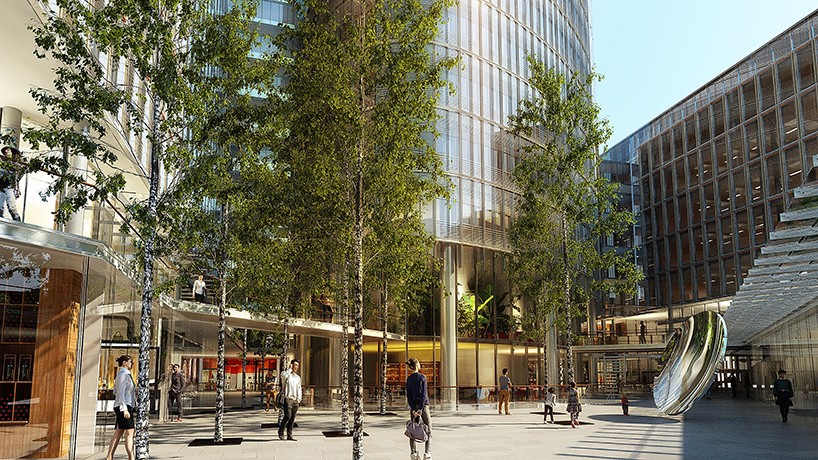 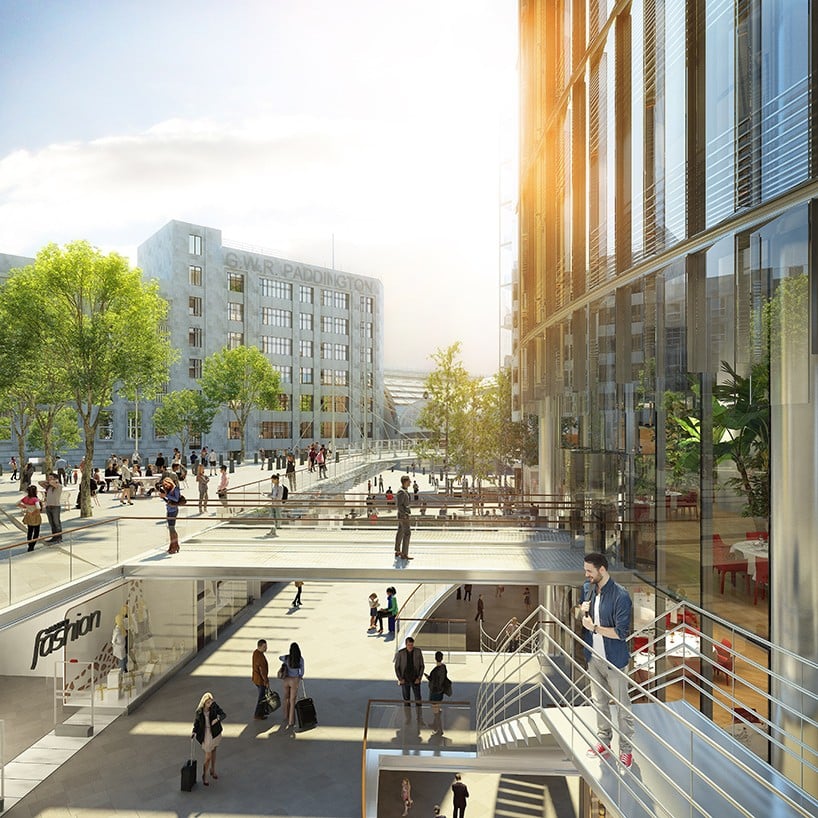 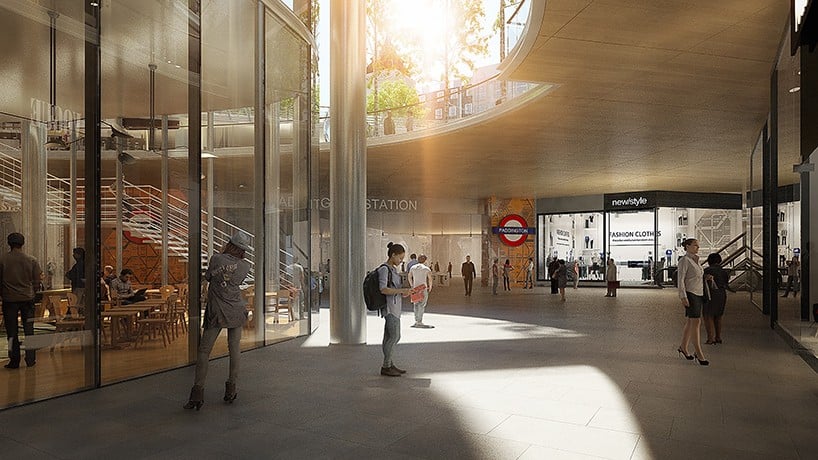 the proposed ticket hall with shops and cafes 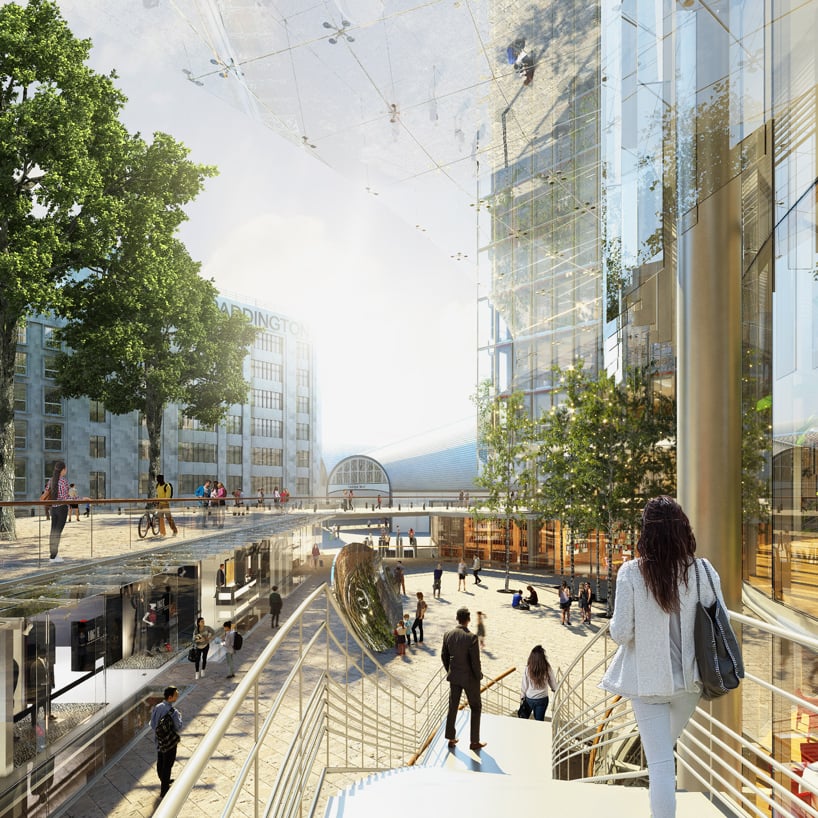 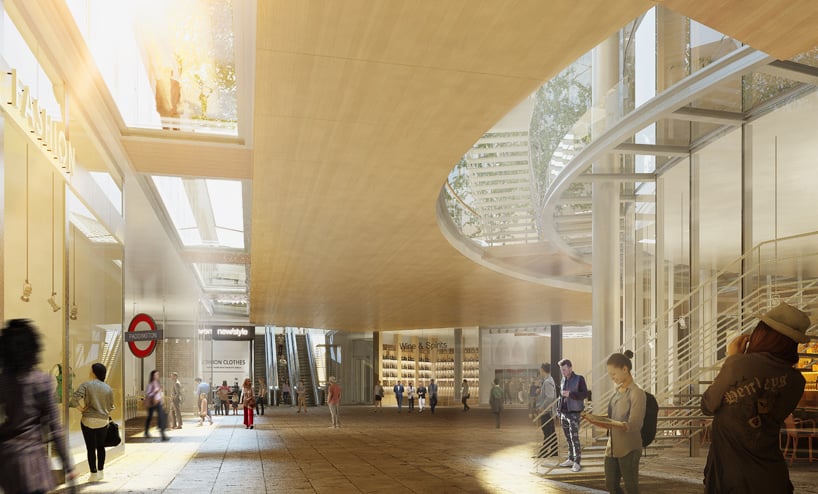 the vast scheme is designed to ease congestion in central london

‘the creation of urban public realm has been at the forefront of our design,’ explains architect renzo piano. ‘the current public realm in paddington is poor, with congestion in and around the entrance to the bakerloo line leading to frequent closures. this scheme looks to remedy those issues, while creating a wonderful sense of place which paddington greatly needs.’ 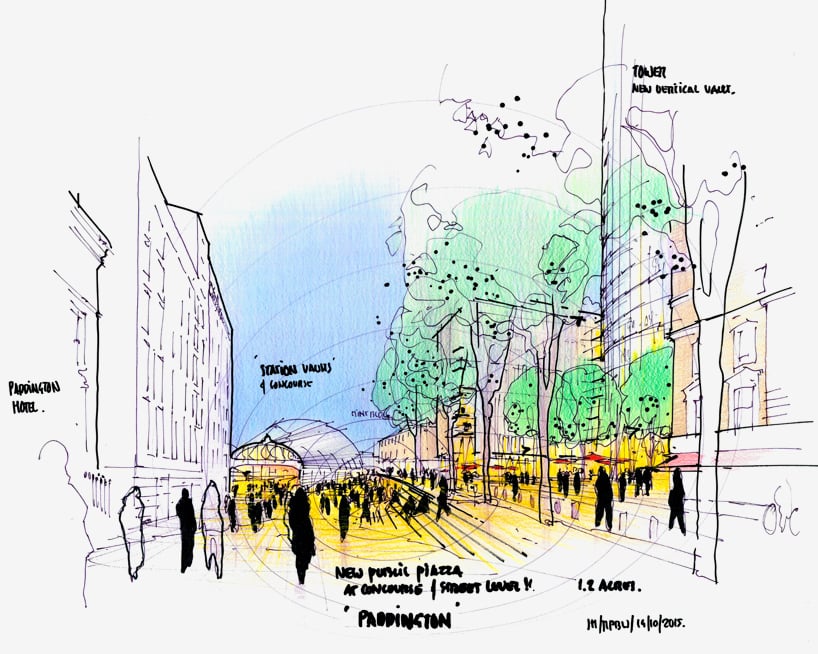 the proposed development will significantly enhance connectivity for the bakerloo line, with an elegant building topped with an open-air roof garden offering panoramic views of london. the public space will also improve connectivity to st mary’s hospital and blend with the hospital’s own emerging masterplan. planning application for the project will be submitted later in 2015. 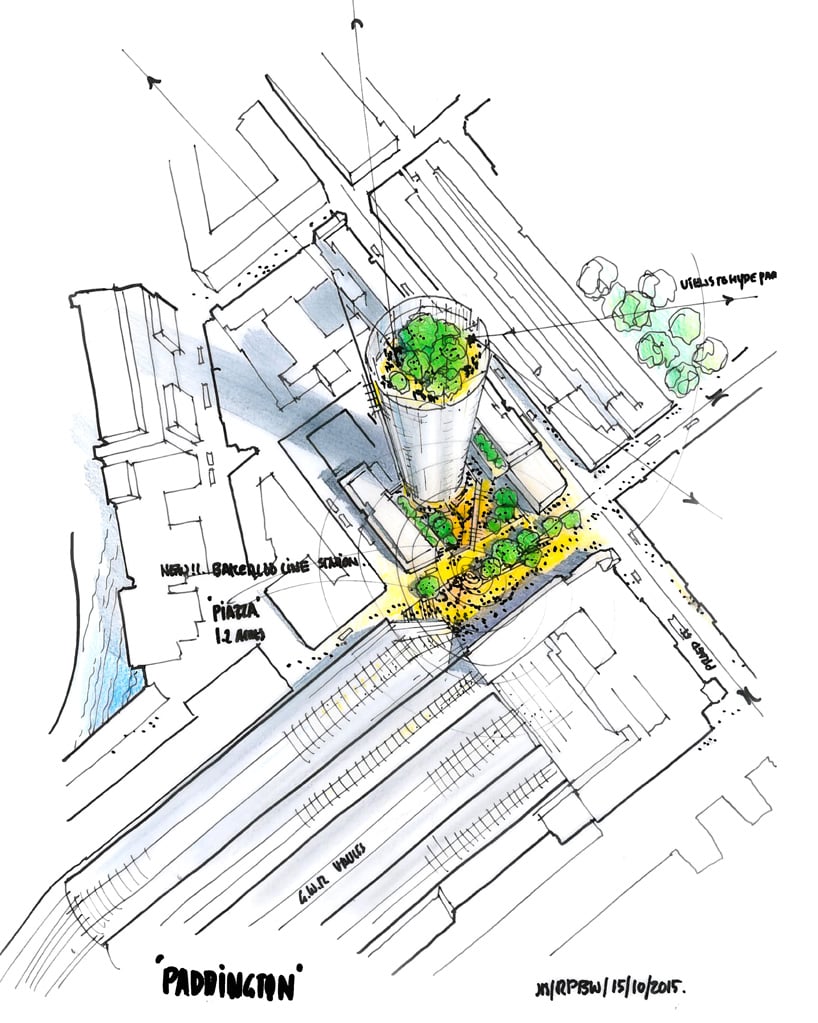 when complete, the cylindrical 65-storey tower will be one of the capital’s tallest structures