italian architect and senator for life renzo piano says he will help rebuild the morandi bridge after its collapse, which led to the death of 43 people earlier this month. in an interview with the observer, piano described how the future structure must look like, saying: ‘one thing for sure is that it must be beautiful – not in the sense of cosmetics but in conveying a message of truth and pride.’ ‘it must be a place where people can recognize the tragedy in some way, while also providing a great entrance to the city. all this must be done without any sign of rhetoric – that would be the worst trap. but i think we will stay away (from that) and instead try to express real pride and values. that is what genoa deserves,’ he added. ‘genoa is reluctant to spread emotion – it’s quite introspective and timid, but the strength is inside, like a retained energy. so it’s not a city that is screaming and shouting, but that doesn’t mean it doesn’t need help – and i will try to help,’ the genovese architect, who still maintains an office there, concluded. 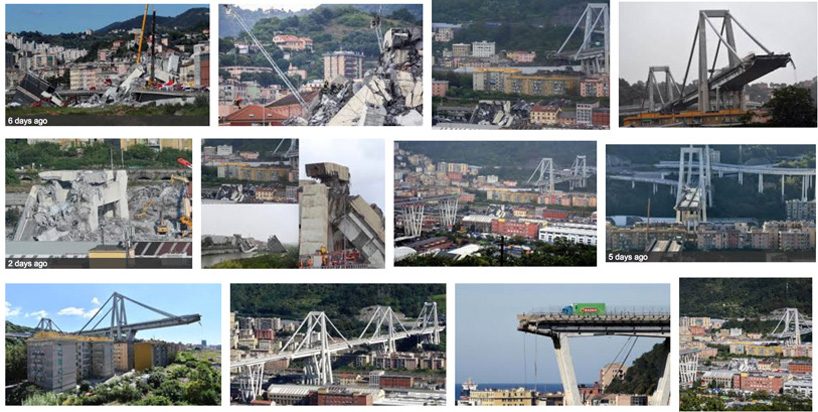 last week, in an interview with italian newspaper la repubblica, piano described his hometown as ‘fragile’, saying that he does ‘not believe in the fatalism that considers nature, lightning and rain uncontrollable,’ and adding that nobody could say that the collapse was an accident.


‘beyond the sentimental bond with genoa I felt a great suffering,’ the architect, who was in geneva working on a project for cern when the news broke, also mentioned, ‘I immediately thought about the victims, and then afterwards of my wounded city’. the motorway bridge, designed by engineer riccardo morandi in 1967, collapsed on 14 august during a rainstorm, while the cause is still under investigation.

‘italy is a country of great builders, brilliant designers, scientists and humanists, but they do not apply the science that comes before maintenance that is called diagnostics,’ renzo piano noted, ‘bridges, houses and buildings should be treated like living organisms – in italy we produce highly sophisticated diagnostic equipment and cutting-edge instruments that we export all over the world, but we do not use them on our own buildings’. 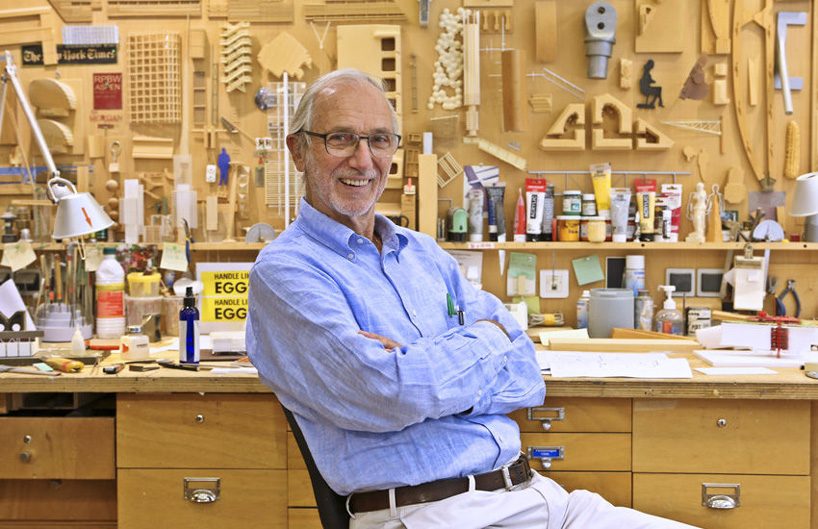