on the 250th anniversary of london’s royal academy of arts, internationally renowned architect renzo piano presents a comprehensive exhibition of his work. entitled, renzo piano: the art of making buildings, the show offers an overview of the architect’s practice through sixteen of his most significant projects. while his most recent signature projects are displayed, the exhibition offers a portrayal of his earlier works and his experimentation with structural systems. 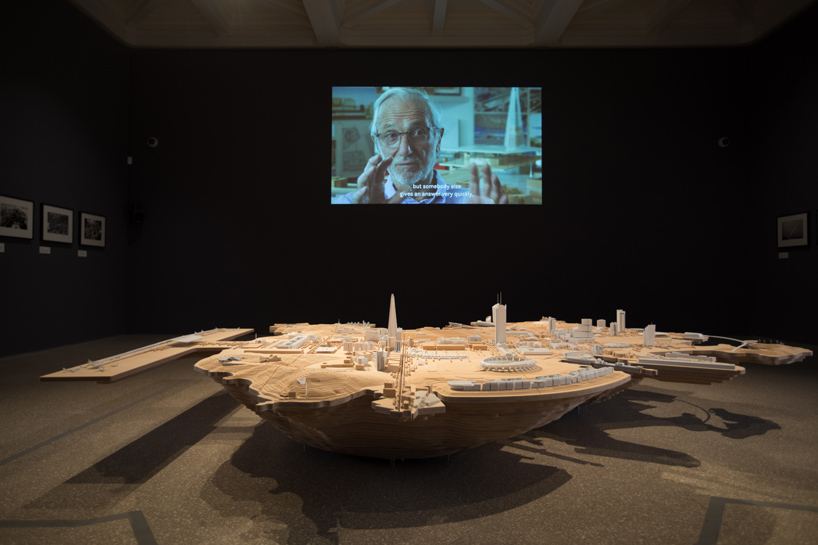 at the royal academy of arts, rarely seen archival material, models, photographs, sketches and drawings reveal the process behind the conception and realization of piano’s best known buildings. on display is an original study model made during the design process for the 1987 menil collection in houston, showing how piano and his team rigorously explored creative ways to bring natural light into the galleries, creating spaces that would be ideal for viewing art. other highlights include the white ceramic rods from the full-scale mock-up of the new york times building, produced to test their scale, surface and reflectivity, as well as original design drawings for the stavros niarchos cultural centre in athens. 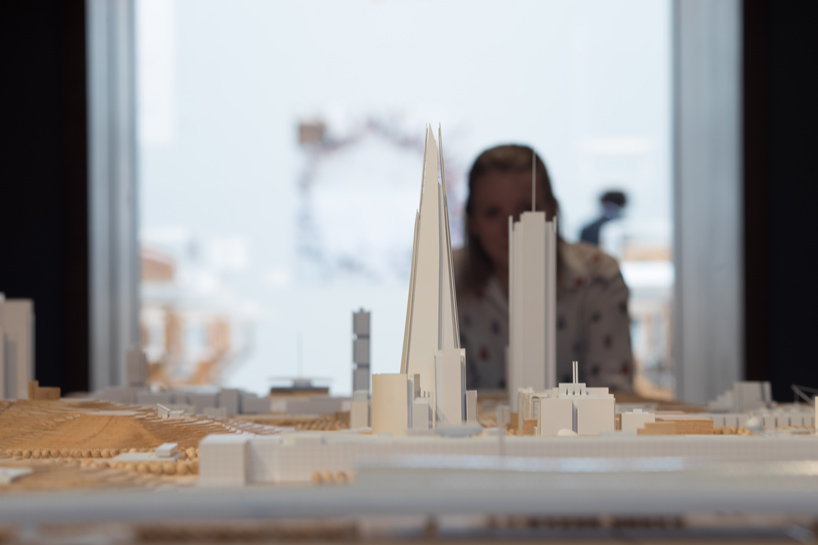 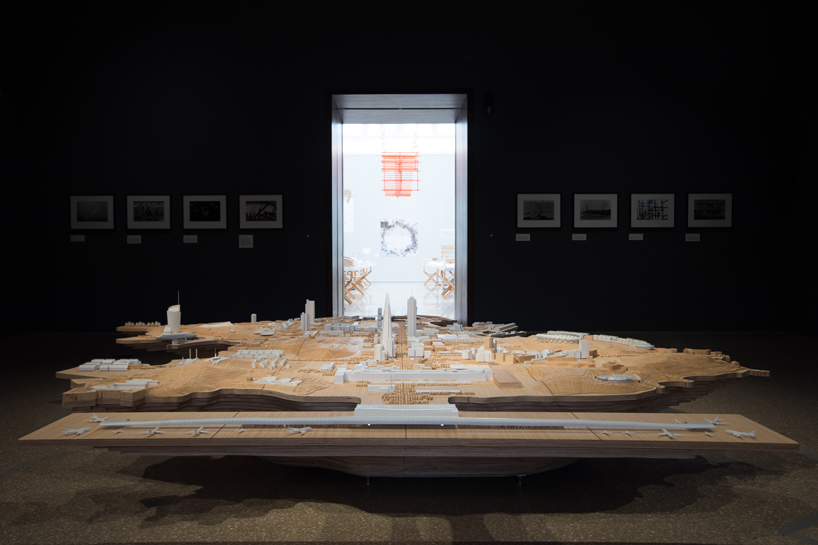 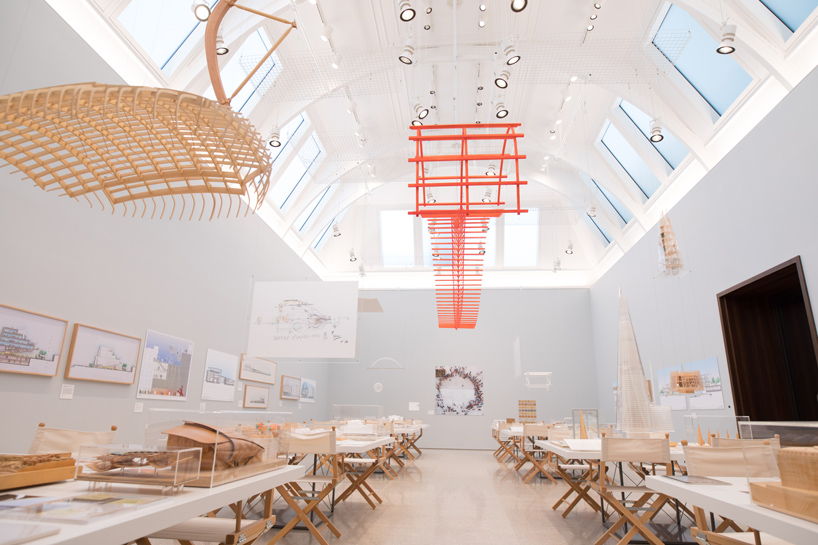 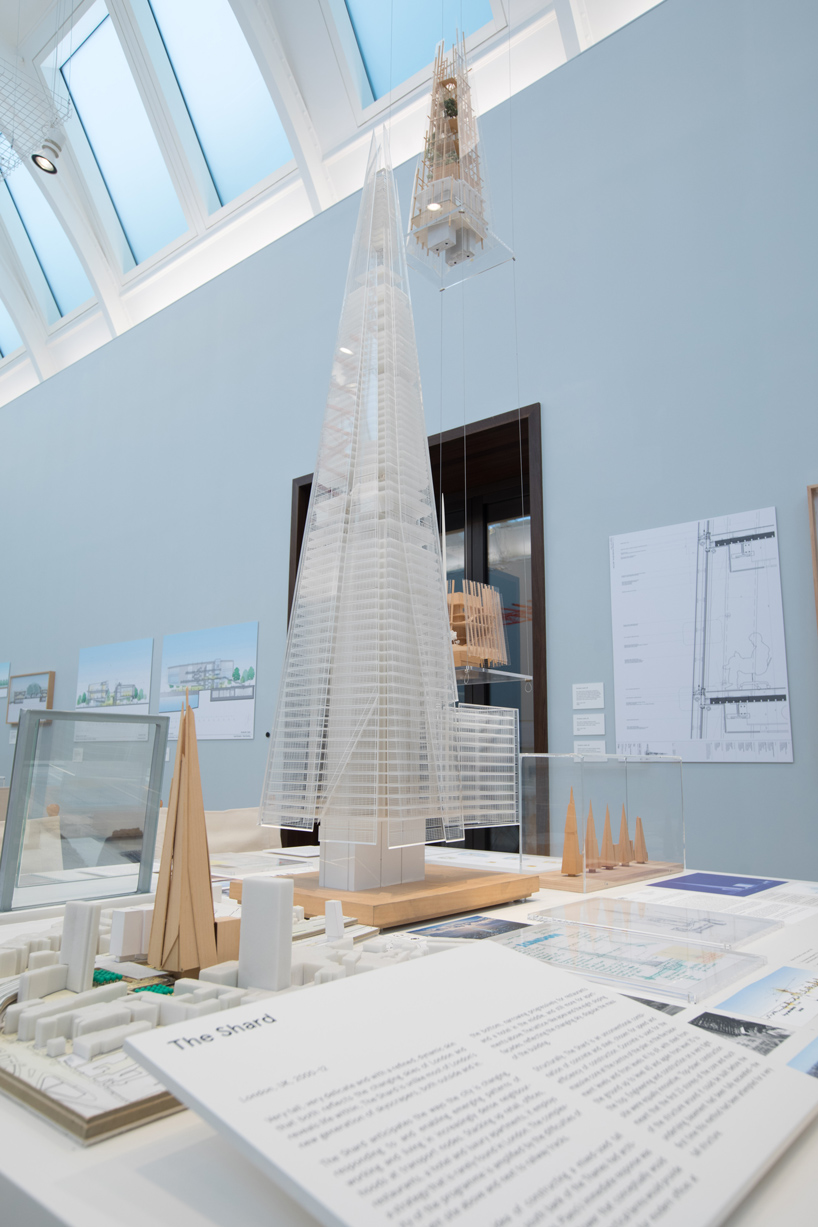 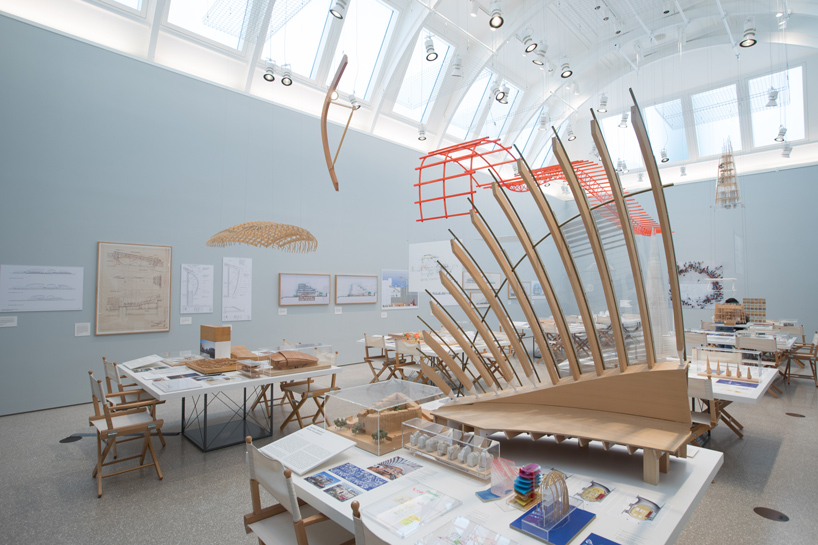 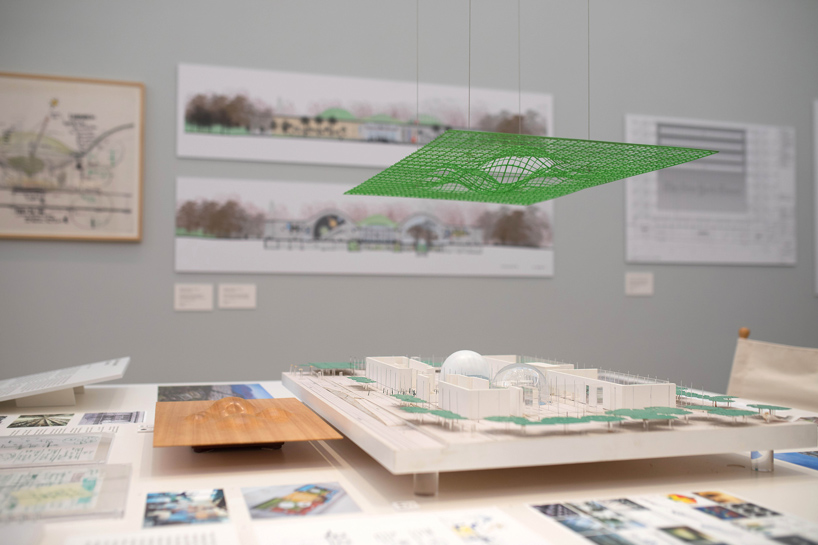 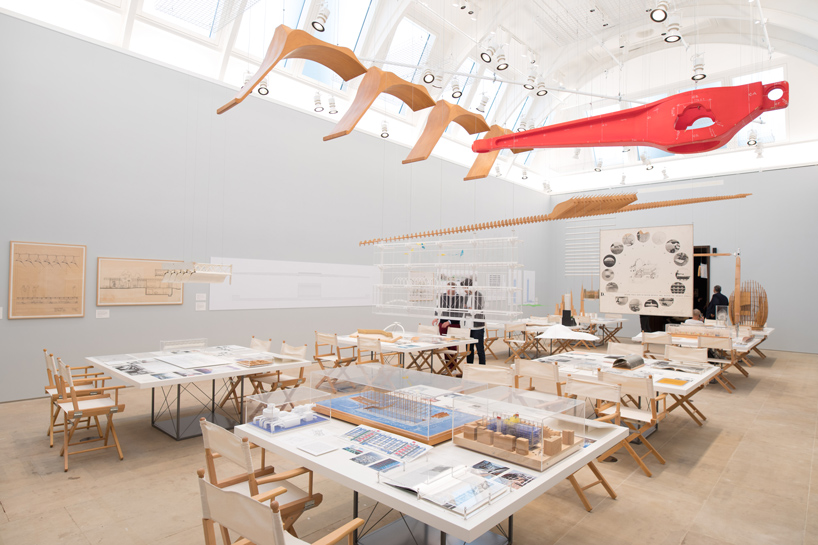 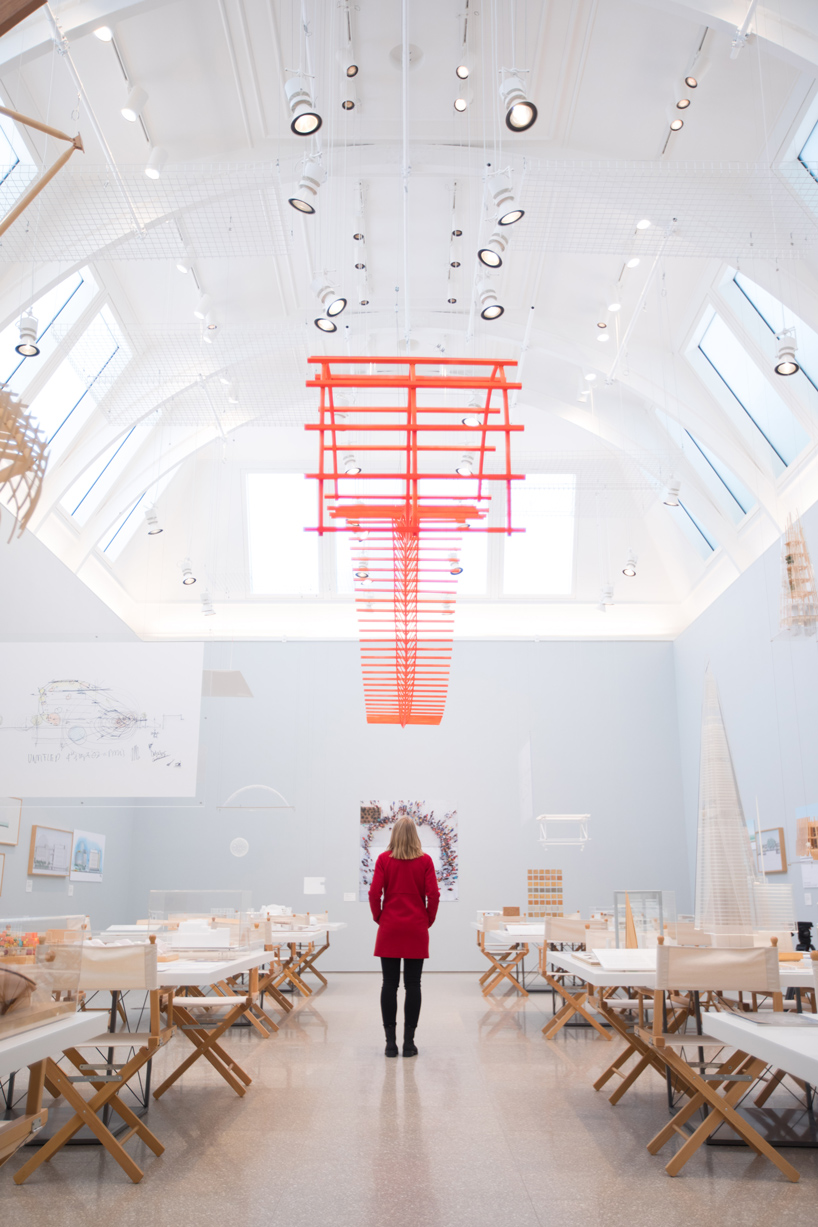 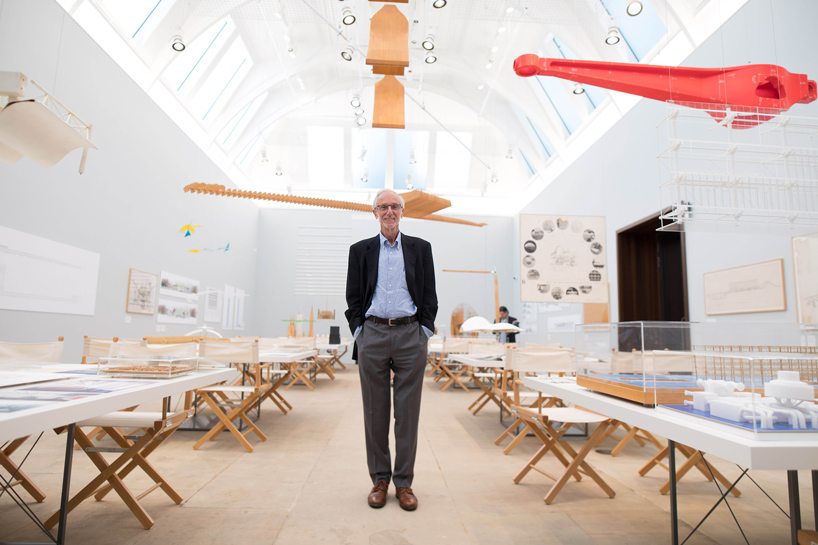