the royal institute of british architects (RIBA) has revealed this year’s shortlists for five special awards. drawn from a group of 102 RIBA award-winning buildings presented earlier this year, the winners of the special awards will be announced at the RIBA stirling prize dinner on saturday 2 october at the roundhouse in london. 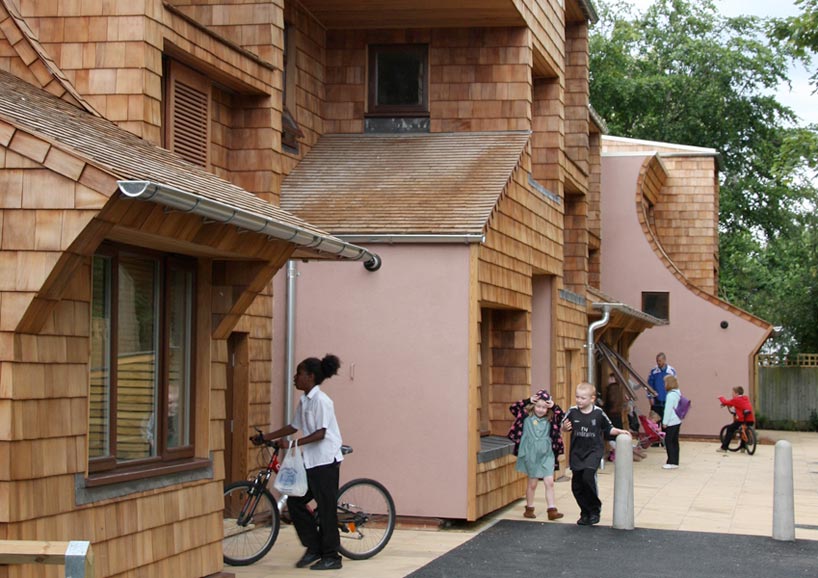 this award is presented to the architects and landscape architects of the best RIBA award-winning public space in the UK and recognises the valuable contribution that well-designed public space makes to the quality of the built environment and to our daily lives. the award was judged by sarah gaventa, director of cabe space, last year’s winners mcdowell + benedetti and riba head of awards tony chapman.

the crown estate conservation award is presented to the best work of conservation that demonstrates the successful restoration and /or adaptation of an architecturally significant building. the award was judged by conservation architects richard griffiths and paul velluet and the riba head of awards tony chapman.

the RIBA sorrell foundation schools award is awarded to the architects of the best RIBA award-winning school (primary or secondary) with the aim of raising the standards of design in all new school building. the prize was judged by a jury comprising lady frances sorrell, mukund patel of the sammon group, and ian goodfellow of penoyre & prasad, last year’s winners.

the stephen lawrence prize is sponsored by the marco goldschmied foundation and rewards the best examples of projects that have a construction budget of less than £1 million. the prize is intended to encourage fresh talent working with smaller budgets. the judges included the architect and past president of the riba marco goldschmied, architect pankaj patel, doreen lawrence obe, mother of the teenager who was setting out on the road to becoming an architect when he was murdered in 1993, and the riba head of awards tony chapman.

RIBA client of the year supported by the bloxham charitable trust

RIBA client of the year award honours the key role that a good client plays in the creation of fine architecture. the award is judged by tom bloxham mbe members of the RIBA’s awards group, which is chaired by paul monaghan and includes both lay members as well as architects. they consider clients of the year’s RIBA award-winning schemes but take into account a track record of previous successful commissioning, particularly where this has led to earlier riba awards.

Dec 07, 2021
TOP 10 museums and cultural venues of 2021
this year's most talked about cultural projects include a converted naval hospital in menorca and the world’s biggest astronomy museum in shanghai.
architecture
180 shares
connections: +420