american firm richard meier architects has jsut won the competition to design the new ‘engel & völkers headquarters,’ a mixed-use complex in the hafencity district of hamburg expected to open in 2015. re-designing the courtyard typology while improving its function and efficiency, the design expresses varying levels of transparency, with an exterior shell marked by translucent panels – simple and elegant – and a more expressive interior where the residents and visitors will actually spend their time. the strategy allows the vastly different program, apartments, training academy, offices and retail spaces and cafe, to coexist formally and spatially in a unified structure that provides a well rounded mix of living, working and playing. the courtyard was re-defined as the iconic function of the structure, improving horizontal and vertical circulation and adding a semi-exterior element through an internal cone void that illuminates the interior spaces while offering the possibility for a dynamic undulating roof structure. the seven-storey structure also contains a higher tower in response to the nearby marco polo tower, maintaining its site in the urban context.

‘we have worked in germany for more than 30 years, starting with the museum for the decorative arts in frankfurt and most recently with the coffee plaza building also in the hafencity development in hamburg. we are delighted to be selected to design the new headquarters for engel & völkers. our proposal reflects a continuous, open and clear organization of the intricate program requirements. the project accommodates various qualities ofspace and light, making for an architecture that is not only monumental but visually and functionally sensitive.

we greatly look forward to building the new engel & völkers complex and we hope to continue contributing to the rich urban fabric of hamburg.’ 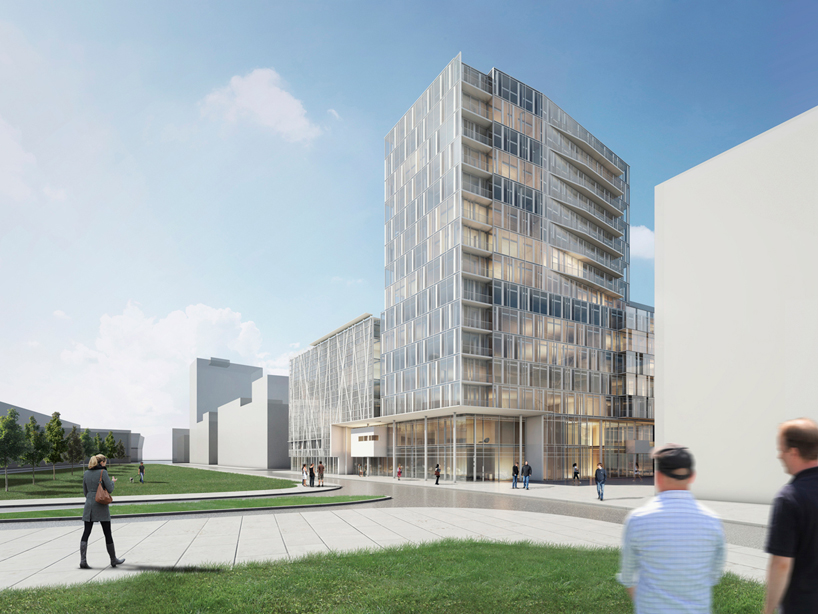 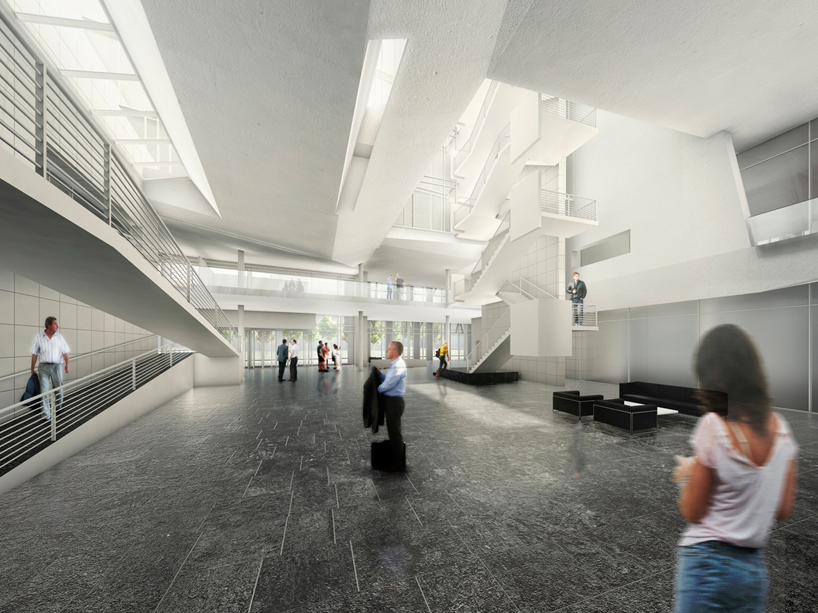 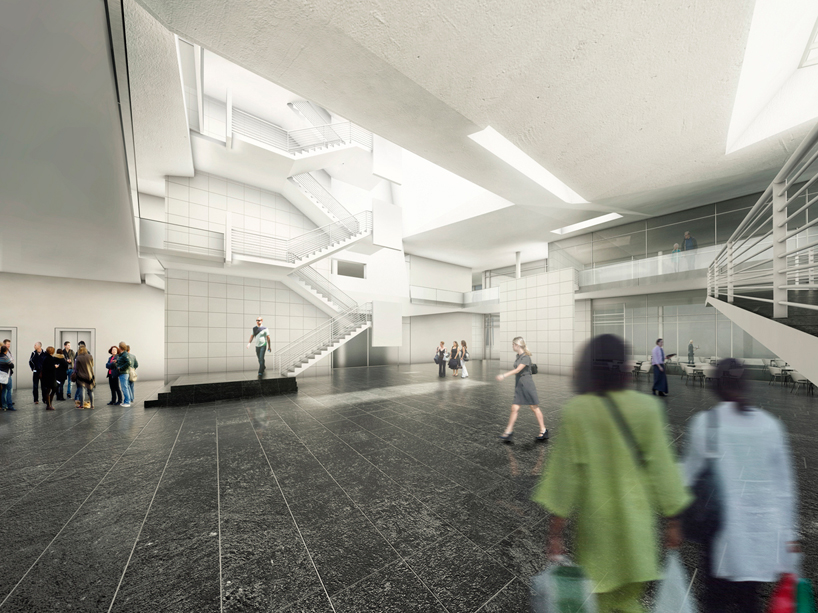 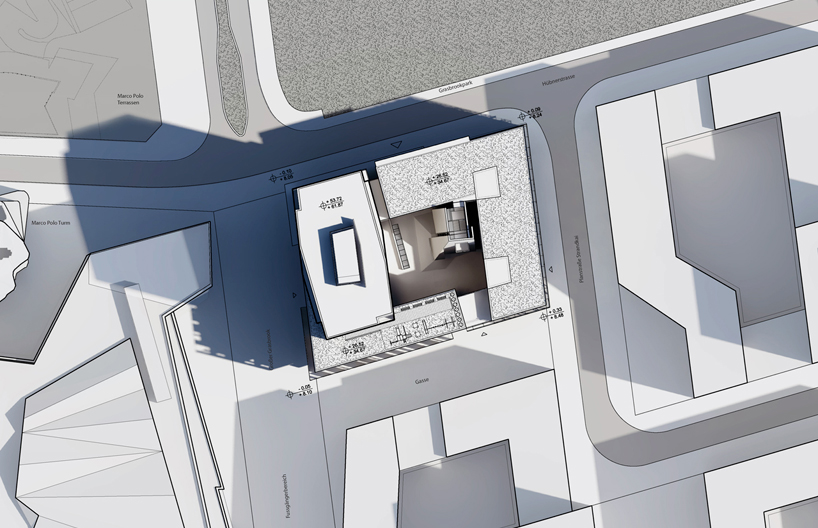 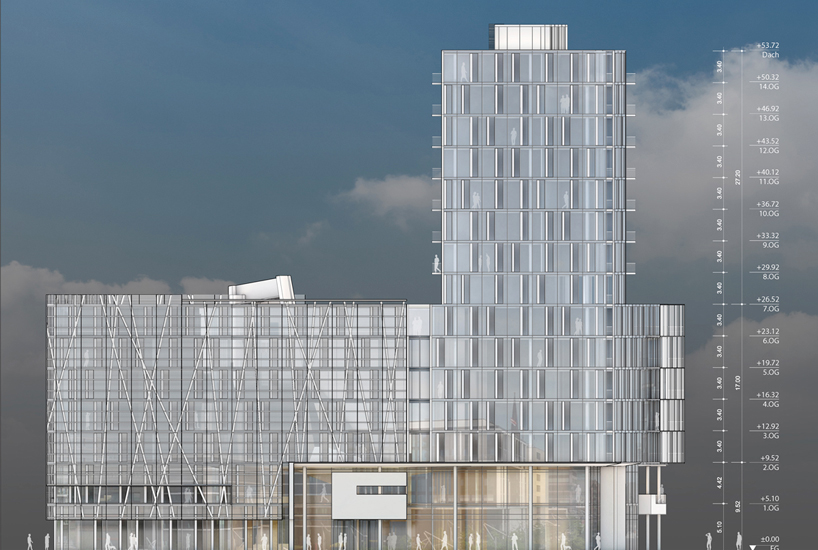 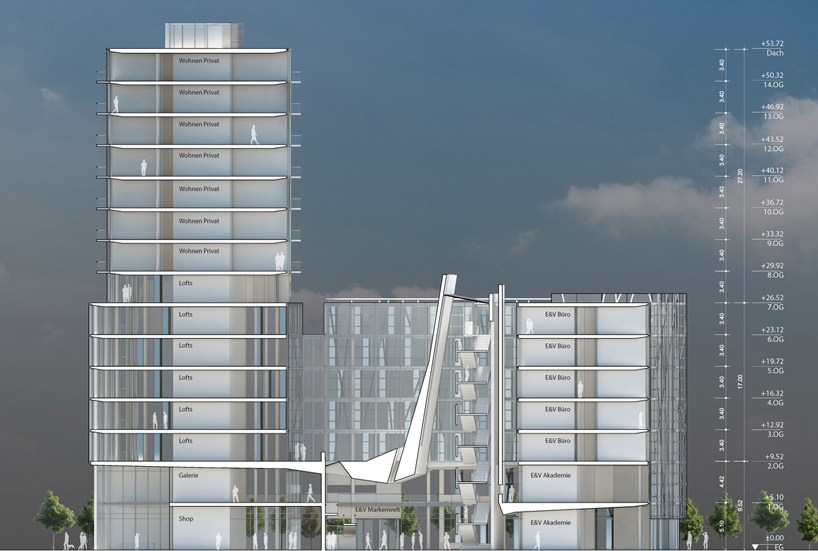 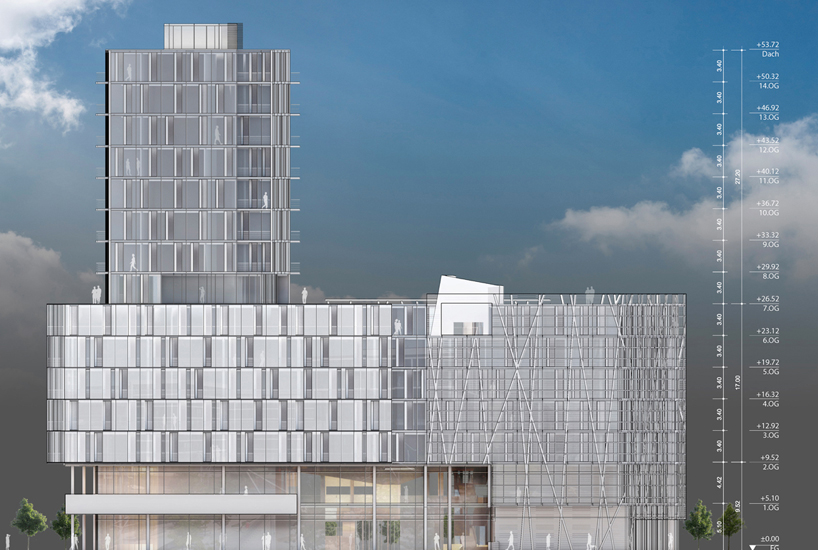 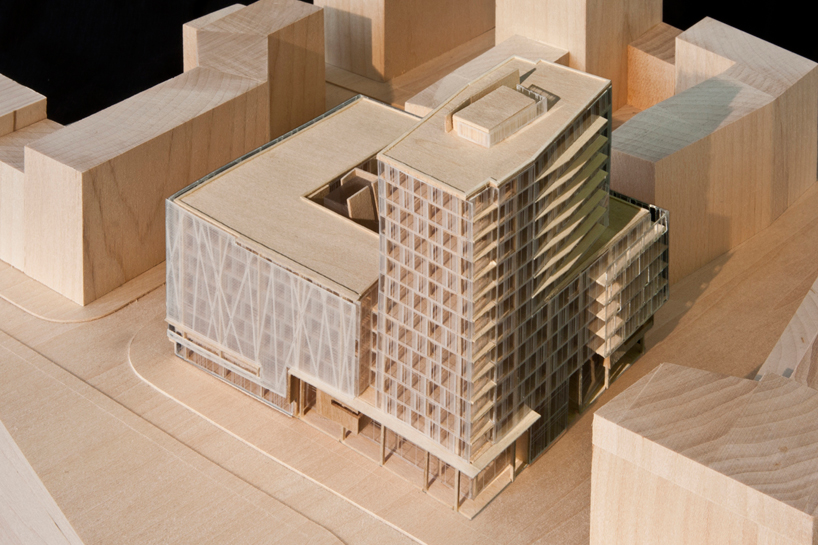