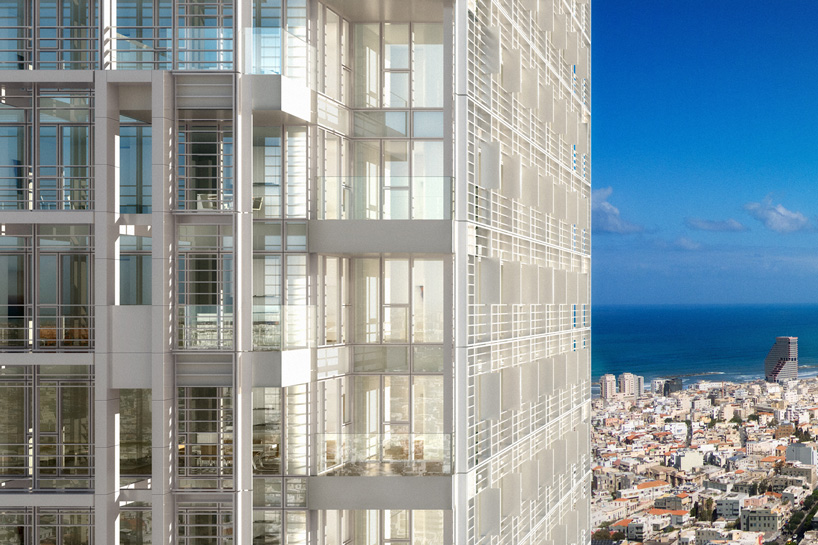 rothschild tower is a mixed-use residential, retail and office facility in the city of tel aviv, israel designed by american architect richard meier. the 39 storey tower is located on the intersection of the rothschild boulevard and allenby street and will go in production in the later part of 2010. the fundamental considerations that shape the tower scheme are: the quality of light interacting with the plan, its views to the sea, and its relationships with the existing fabric of rothschild boulevard. 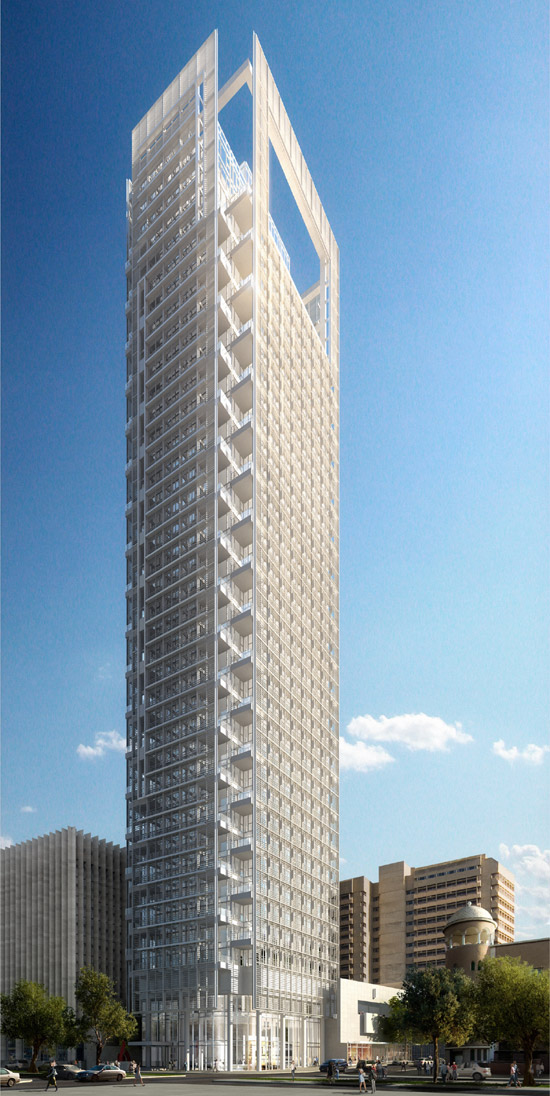 the tower base will consist of a lobby, retail space and lounge with spa on the second floor. meanwhile, a small open plaza in front of the tower will allow users to easily access the shaded area of the rothschild boulevard. the retail structure is designed to regenerate the vitality lacking from its original building design. the passage will have prominent entrances that serves both allenby and yavne street. 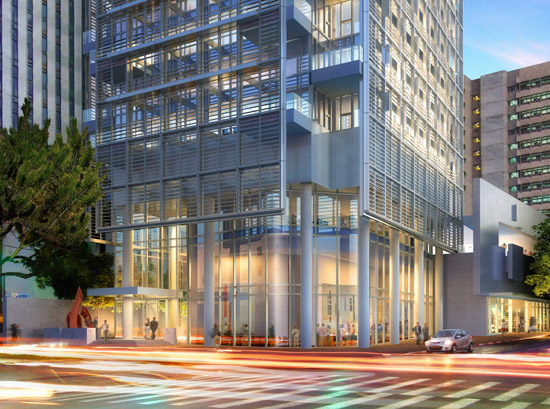 the yavne street entrance will also accommodate the entrance to the 5,000 square meter office building above. this combination of the tower and lower commercial building will contribute to the continuing economic growth of tel aviv. the architectural structure will incorporate meier’s concepts of light and transparency and implement technology to help conserve water and energy consumption in the israeli heat. 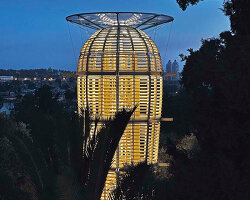 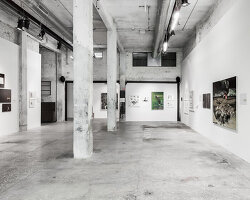 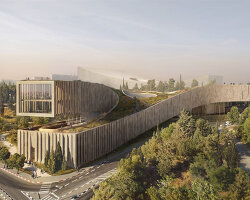 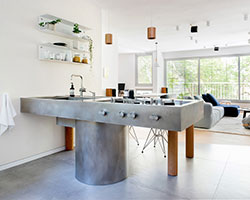 Feb 15, 2021
RSHP cantilevers the 'richard rogers drawing gallery' above the grounds of château la coste
treading lightly on the landscape, the building cantilevers out 27 meters to a point 18 meters above the terrain below.
architecture
438 shares
connections: +490

Feb 12, 2021
ensamble studio builds its own prototyping facility and fabrication laboratory in madrid
the architects say that the building, and the activity that takes place within it, is meant to transform the way in which buildings are designed, engineered, and built.
architecture
362 shares
connections: +940