‘richard rogers RA: inside out’
royal academy of art
burlington gardens
on now through october 13, 2013

celebrated architect richard rogers turns 80 today; a birthday commemorated by the opening of a 50 year retrospective of his life entitled ‘inside out’ at work at the royal academy of art, london. the exhibition shows a section through the architect’s life that express his additional roles as a speaker, writer and activist; but moreover, delineates a designer-thinker that has never shied away from the political dimensions of the built form and the delicate task of city-making. the gestalt of his career is a serious contribution to the shape and quality of urban life through a responsive type of architecture that behaves more like a public amenity than a static monument to human achievement. 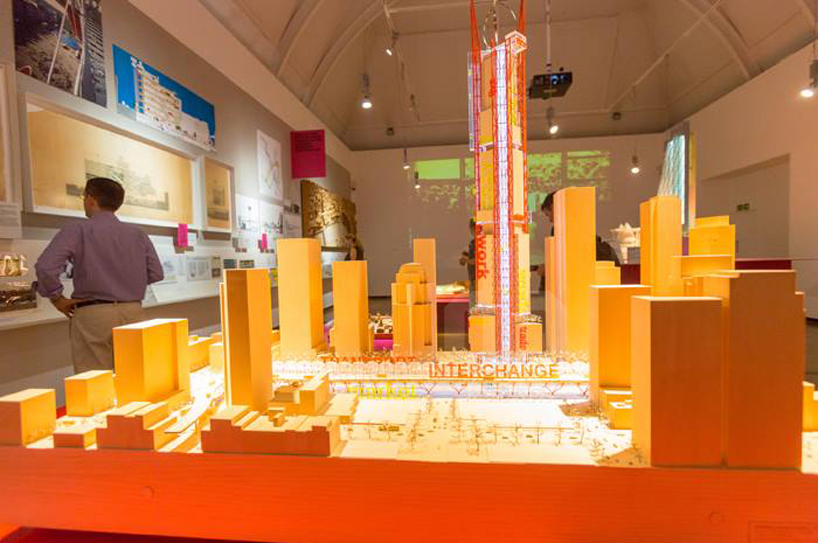 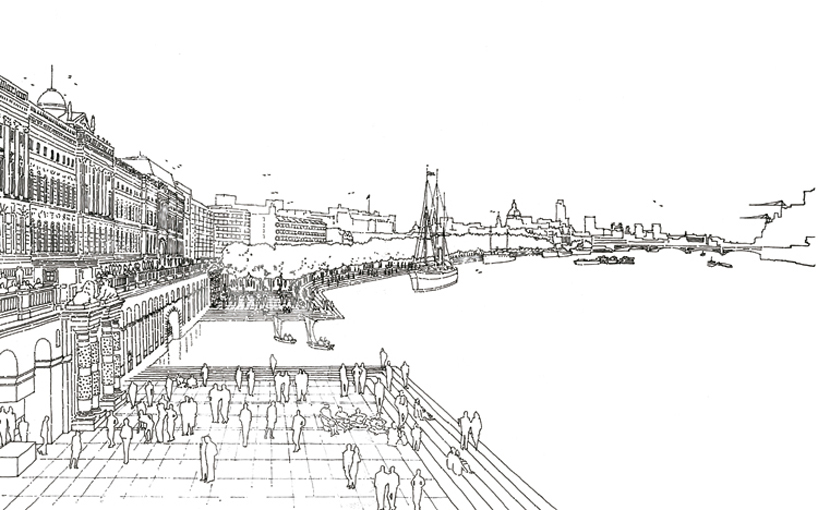 despite dyslexia and a self-proclaimed difficulty with drawing, rogers has been a formative figure in understanding architecture as a public amenity
image courtesy royal academy of art 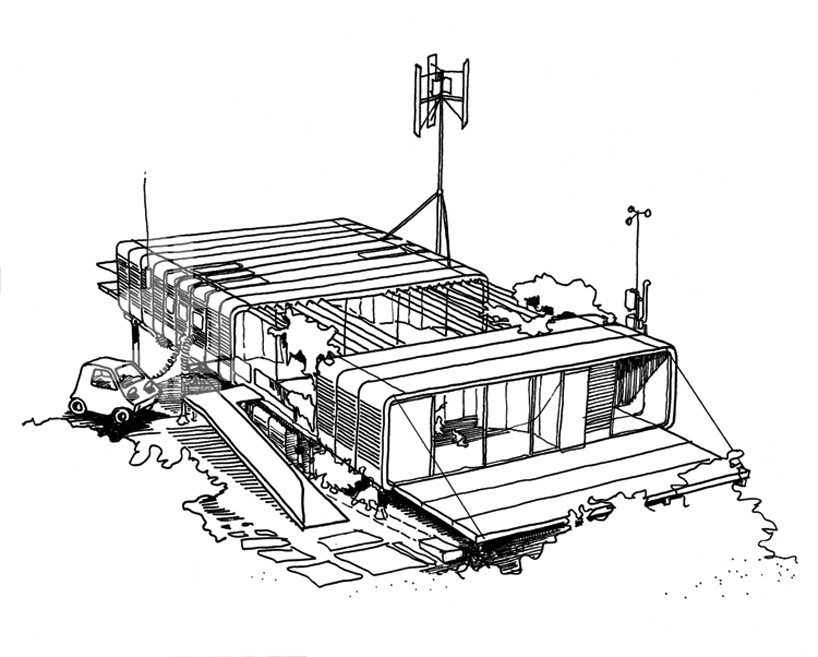 rochard rogers met his collaborator and wife, su, while both were students at yale
image © richard and su rogers
image courtesy royal academy of art 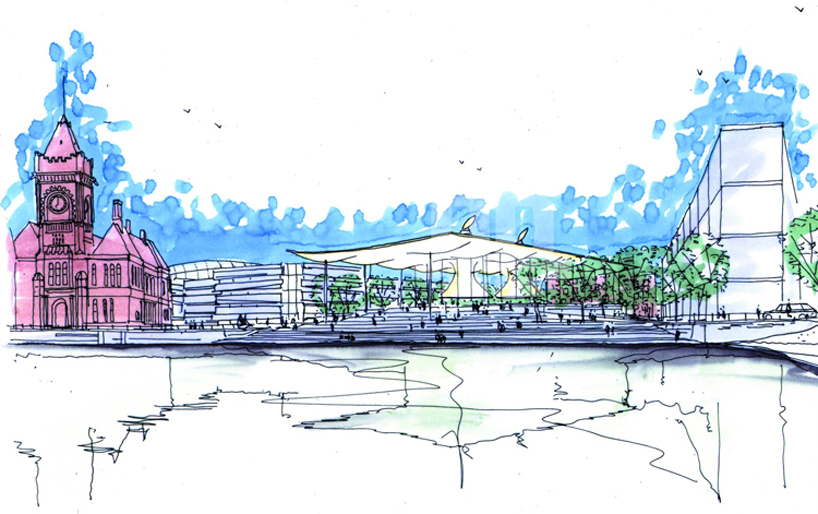 the italian-born british architect fled birth city florence with his parents in 1939 and was later sent to a boarding school, where he then segued into a successful academic career, first at architectural association and, later as a planning student at yale. it was during this time that he met fellow architects norman foster and collaborator-turned-spouse su brumwell. even in these early collaborations, his designs placed high value on structural honesty and streamlined fabrication– a trait most readily seen in the trademark inversion of building systems at centre pompidou. the 1971 competition-winning entry was the beginning of a fruitful partnership with renzo piano and gianfranco franchini. the exhibit well documents that pompidou proposal with the inclusion of rarely-seen drawings and a ground-breaking LEGO model. amidst the models of the centre’s polychrome tubes and generous piazza lie the rumblings of a lifelong guiding principal– that the complexities of architecture are too important to be left to an individual. the unabashed willingness to work in teams on design problems is part of rogers’ genius and part of the long-standing power of his work. in keeping with the architect’s philosophical and political leanings, the final room in the exhibition provides a distinct level of interaction with the work as well as the discourse surrounding it. this amphitheater-like lecture space is characterized by a program of open forums for feedback in addition to being outfitted for events and workshops.

still relevant to his practice are that the built form remains democratic:

‘ a place for all people, the young and the old, the poor and the rich, all creeds and nationalities.’ 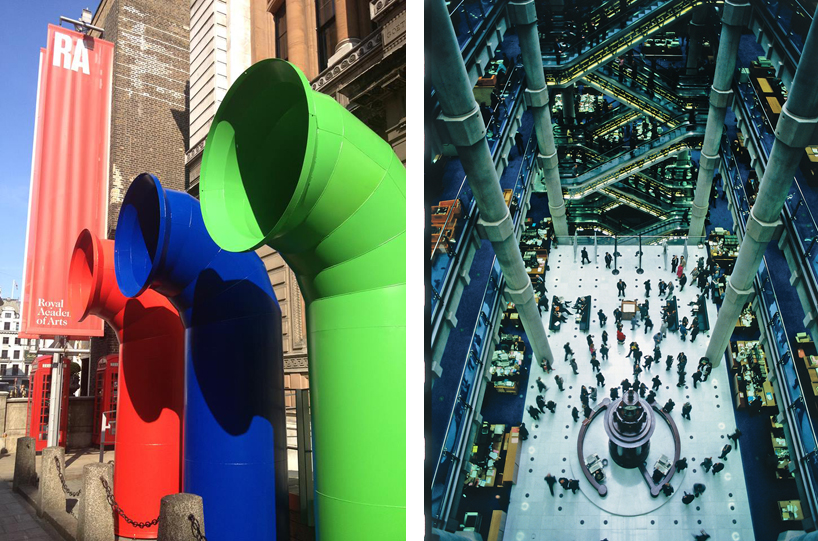 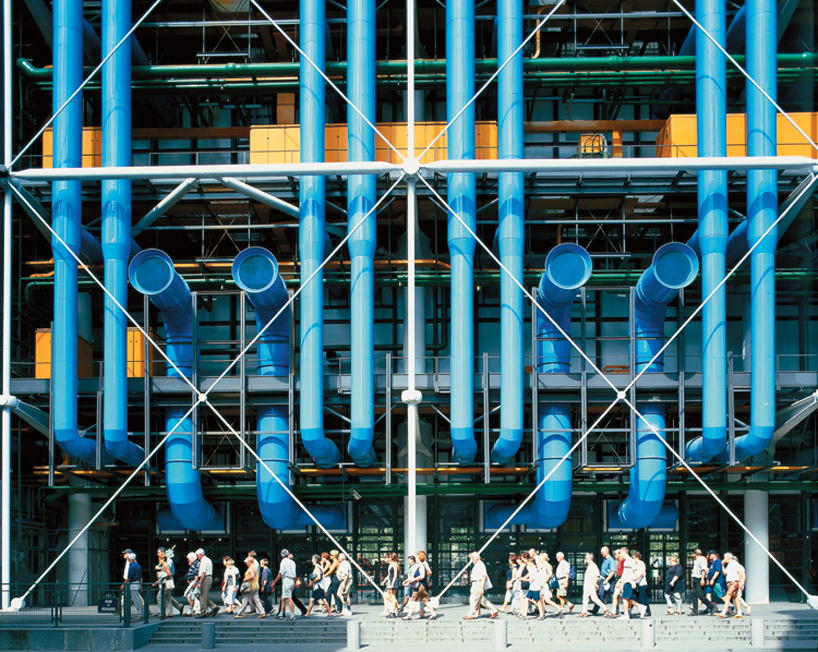 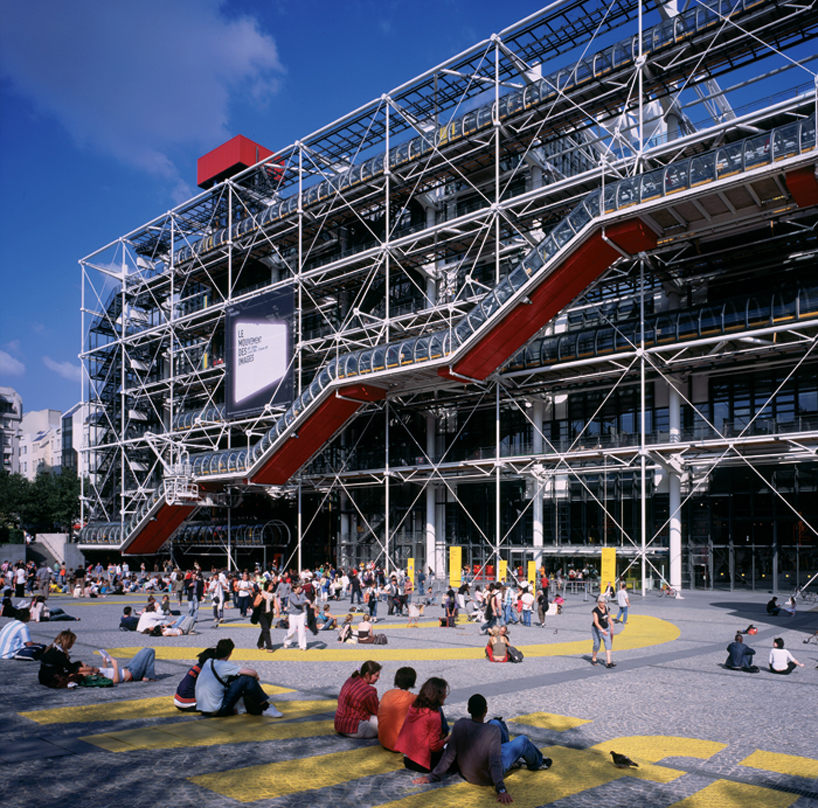 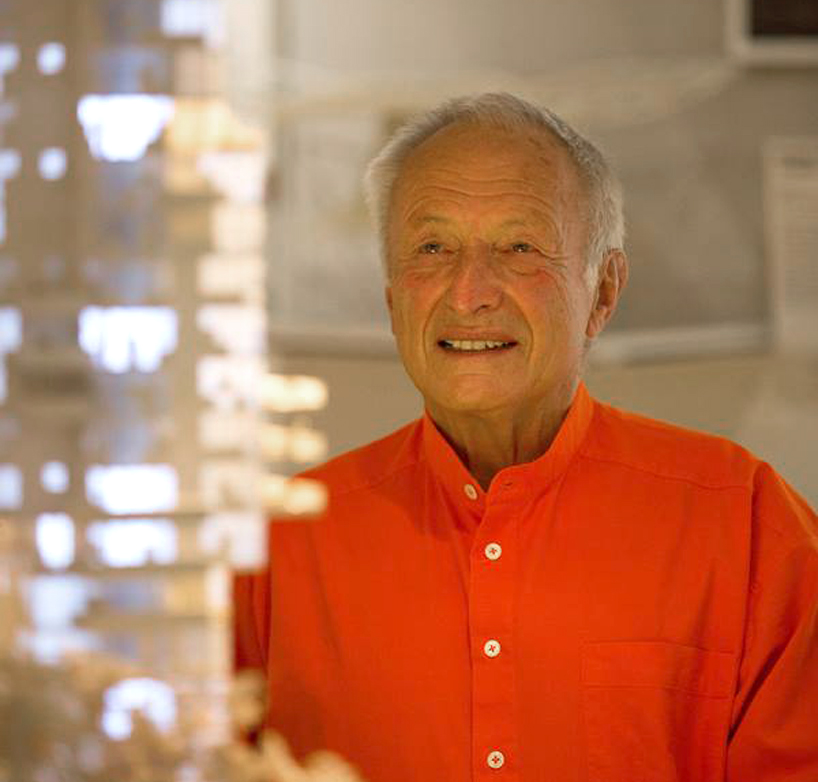