a deal between british land and canadian oxford partnerships to develop the leadenhall building, london known as the ‘cheesegrater’, has been sealed. the two firms have entered into a 50:50 agreement to develop the leadenhall building in the square mile. work on the planned tower in the heart of the city of london first got underway three years ago, because of the global financial crisis.

designed by richard rogers, leadenhall is to hit a height of 736 ft, with its 47 storeys providing 612,000 sq ft of office space, becoming one of the tallest buildings within that part of the city’s square mile. the distinctive triangular development with ‘spire-like tapering profile’ is designed to sit outside the strategic views of st paul’s cathedral.

demolition began in december 2006 and finished in late 2008. the building will be completed by mid-2014 with an estimated construction cost of 340 million pounds. 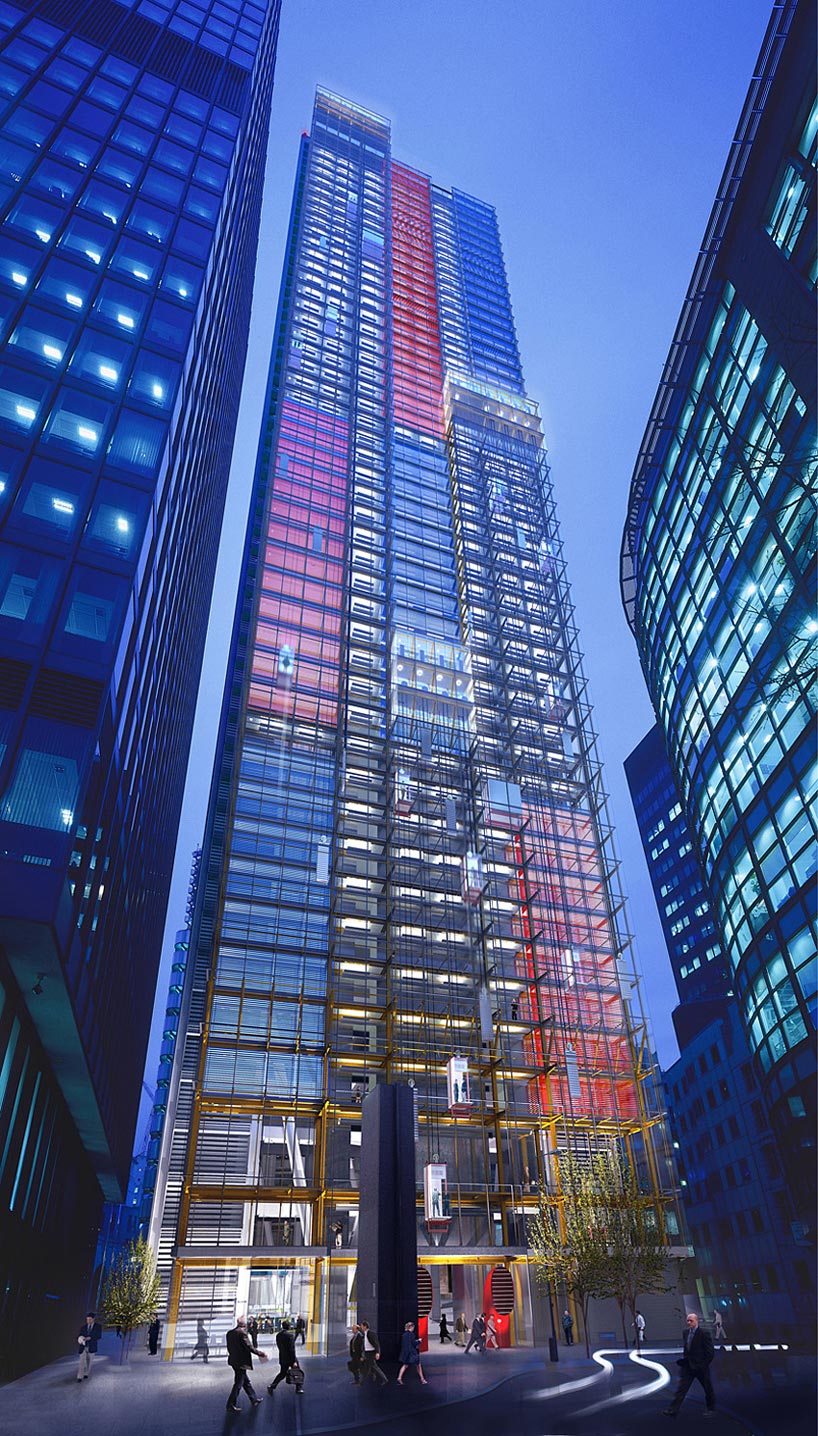 night time view from the undershaft 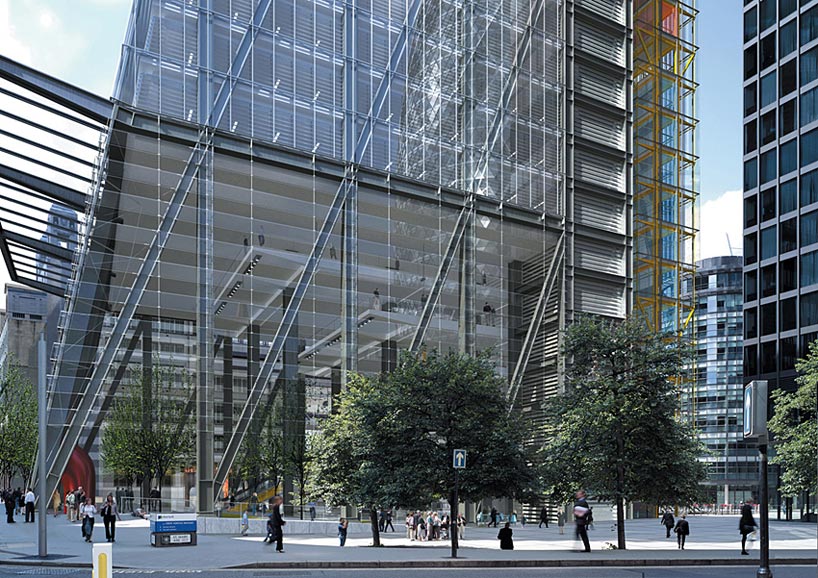 the base of the building 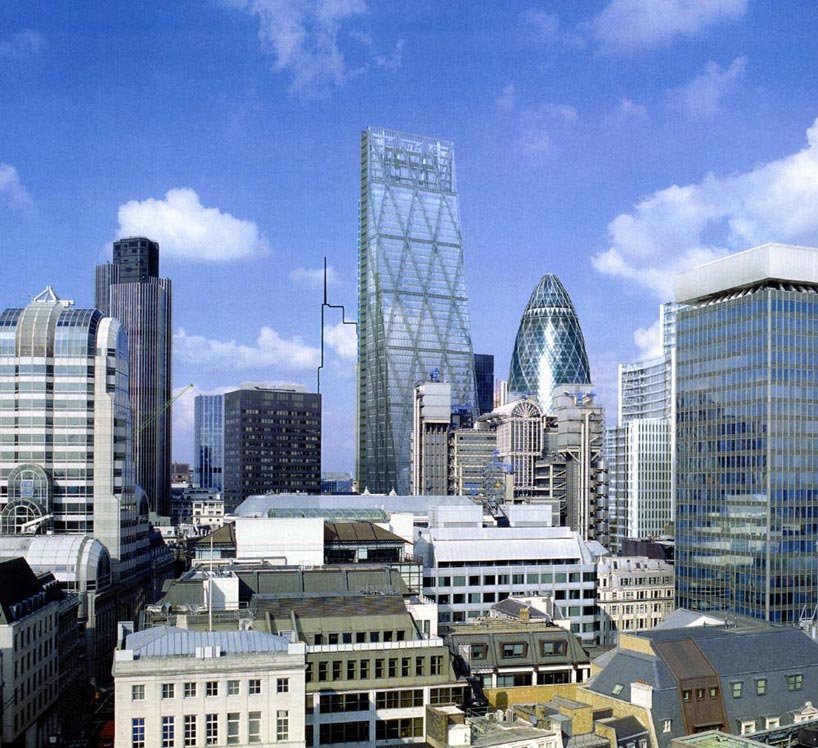 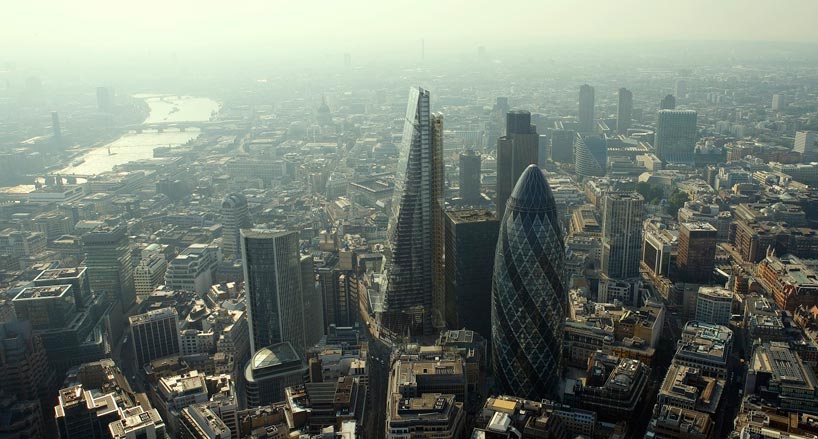 the future of the financial district