the youth charity YMCA has opened its first ‘Y:cube’ development; a complex for single people in need of housing, designed by rogers stirk harbour + partners. located in south west london, the project is designed as accommodation for people leaving homelessness hostels and supported housing schemes. each of the 36 residences is being rented out at 65% of the area’s market rate, a saving attributed to the project’s construction method, which resulted in an unusually quick build time of around five months. 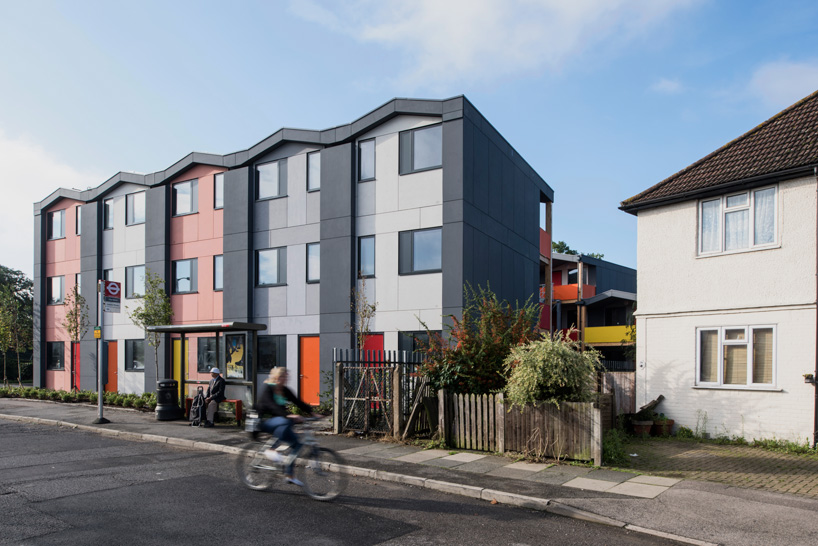 the scheme is located in mitcham, a district of south west london

the Y:cube units were all built off-site before being transported to london. construction on the three-storey site started in march 2015 and the last home was completed in august. the site’s communal courtyard has been named george williams court, after the founder of YMCA. similar schemes are planned across london and parts of england in the near future. 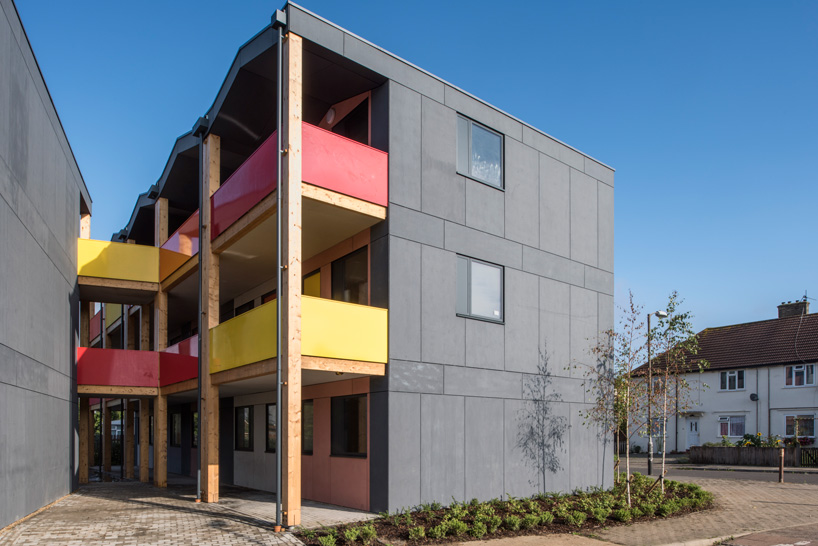 the development serves as accommodation for people leaving homelessness hostels 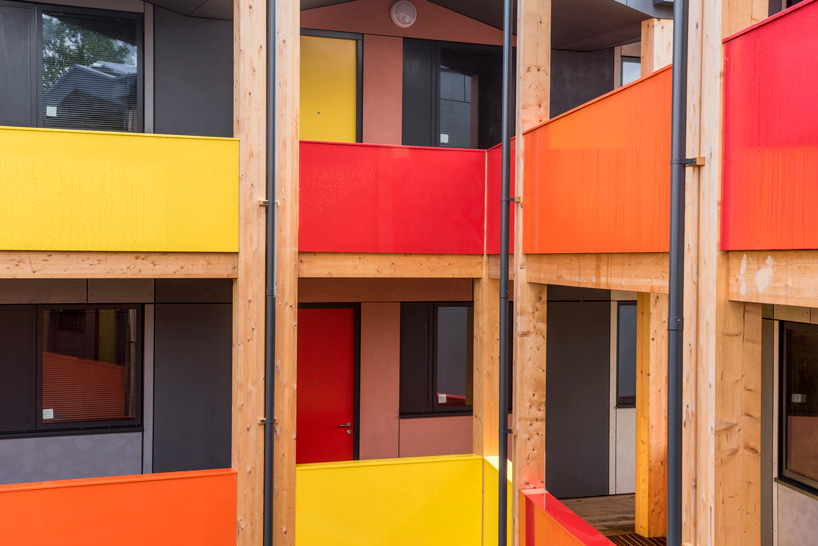 Y:cube uses a pre-constructed modular system that enables the units to stack on top or alongside each other, making it completely adaptable to the available size and space. each 26 square meter unit is constructed from high quality, eco-efficient materials (primarily renewable timber), ensuring well-insulated accommodation that requires little or no heating — even during winter months. each component is constructed with services already incorporated, allowing water, heating and electricity to be connected to existing facilities. 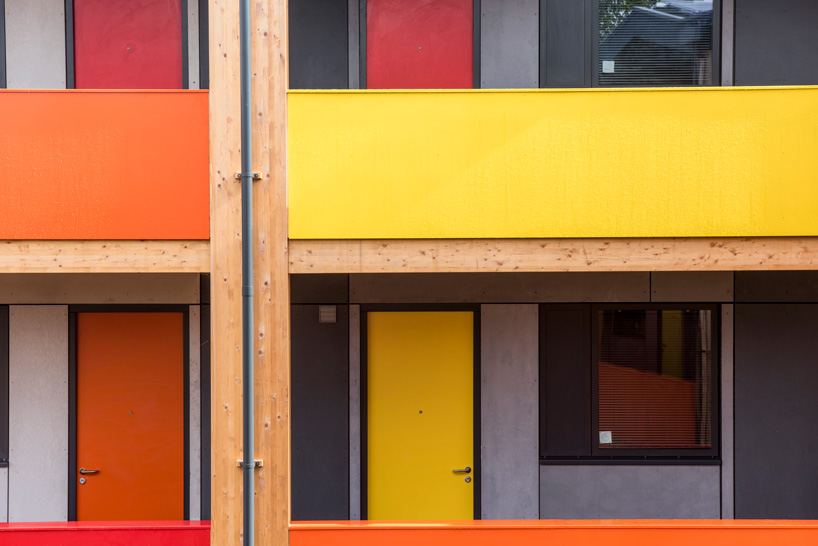 the Y:cube units were all built off-site before being transported to london 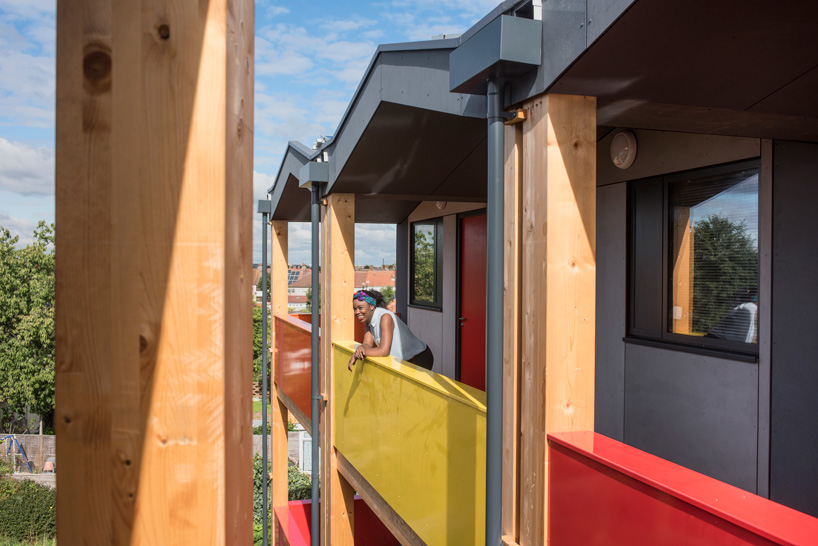 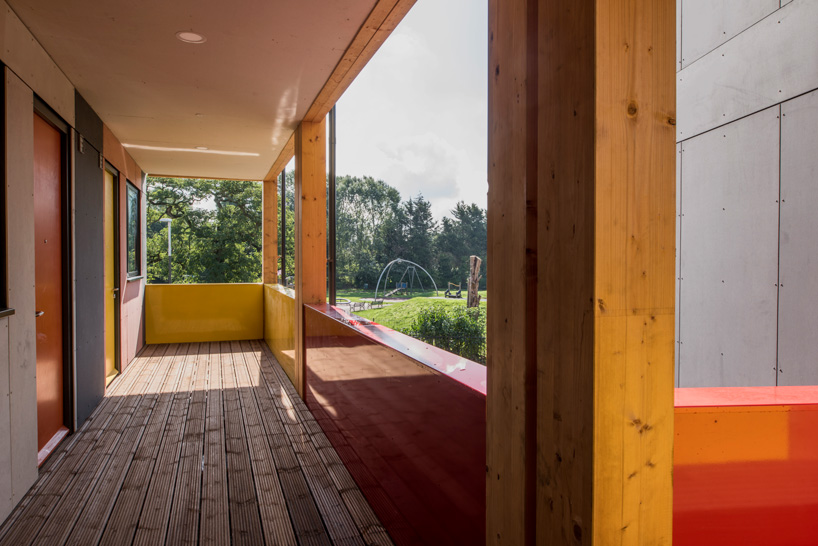 units can be stacked on top of or alongside each other 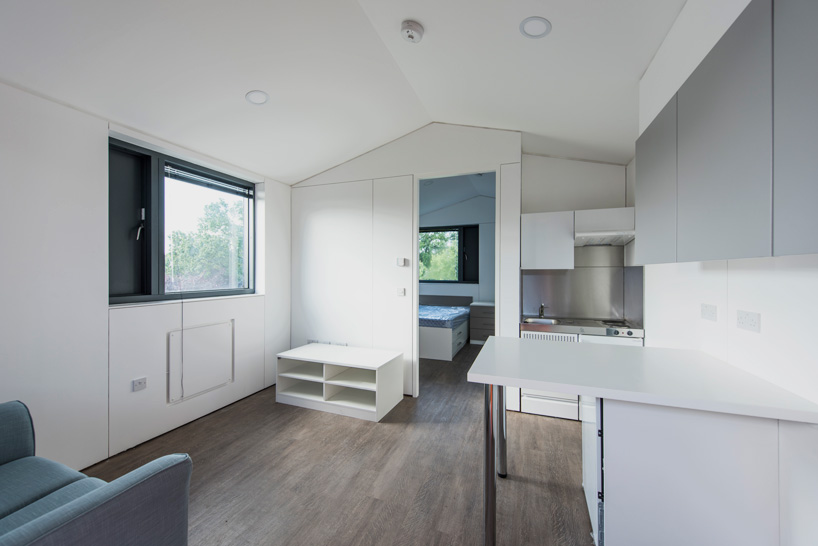 inside one of the single-person units 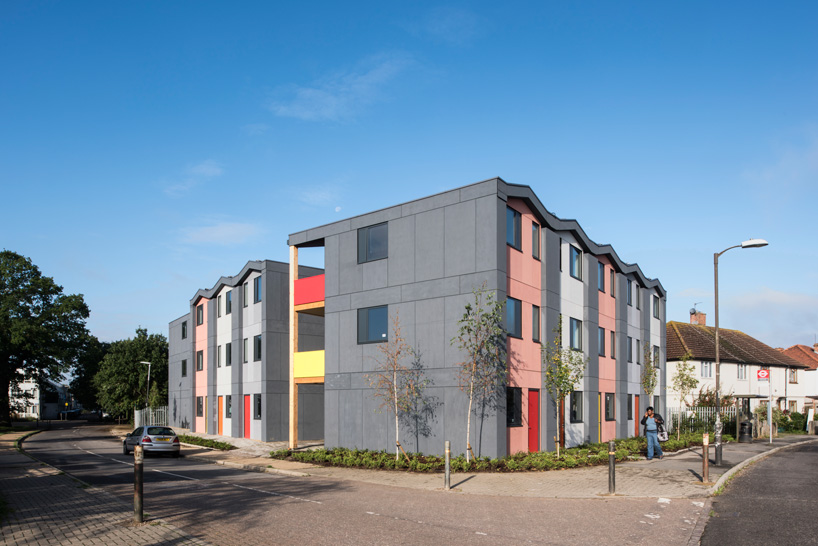 each component is constructed with services, such as water and heating, already incorporated 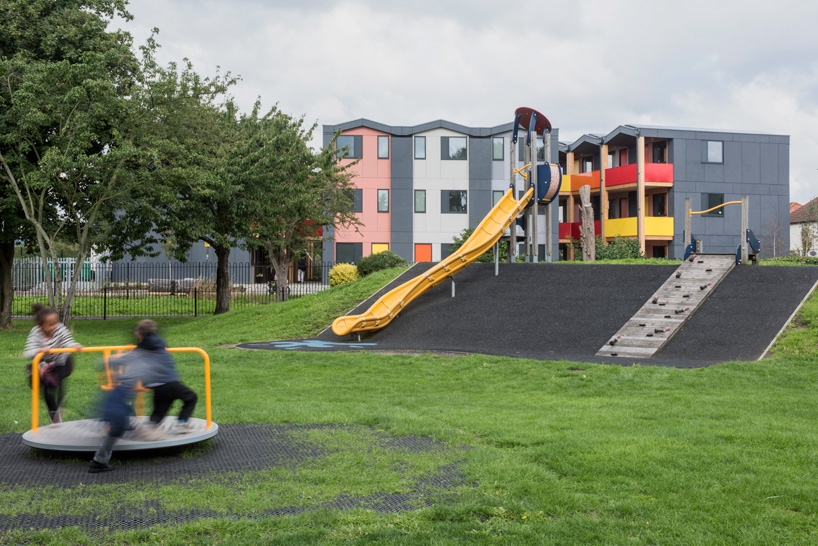 similar schemes are planned across london and other parts of england 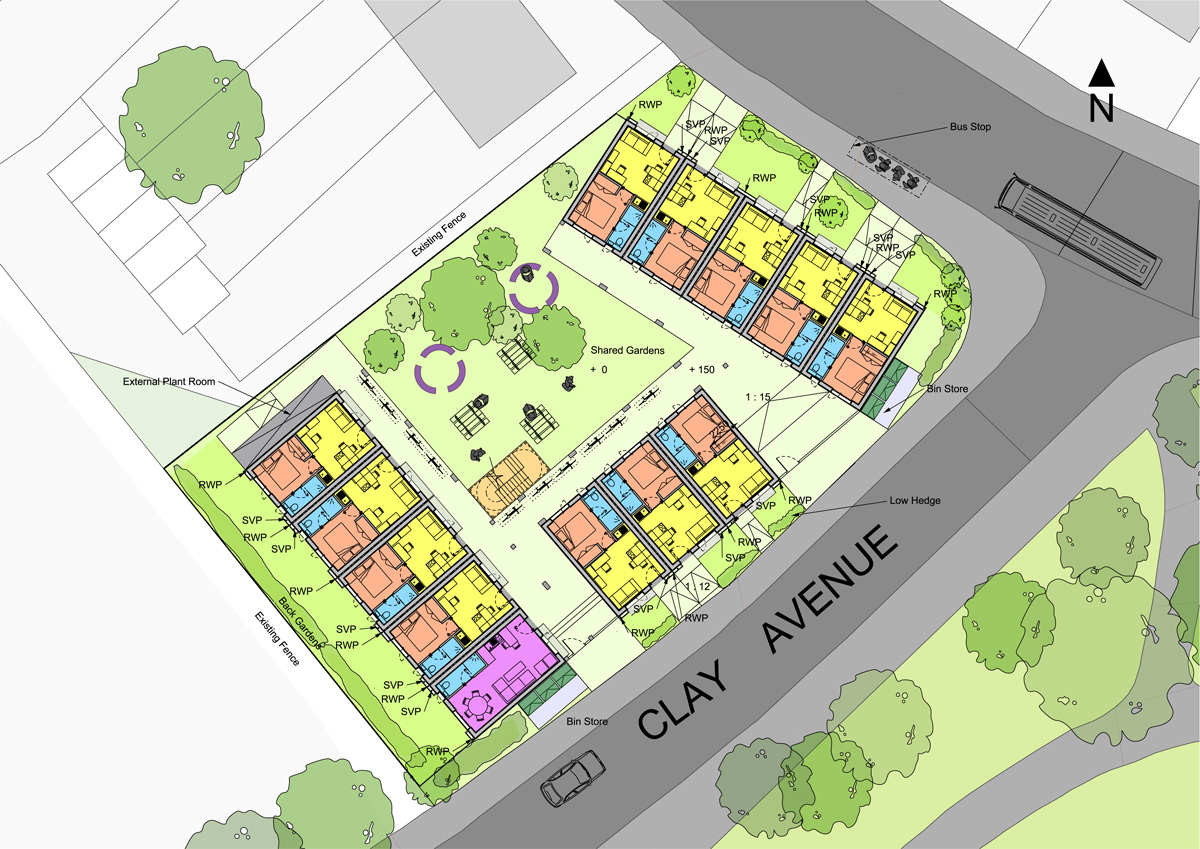 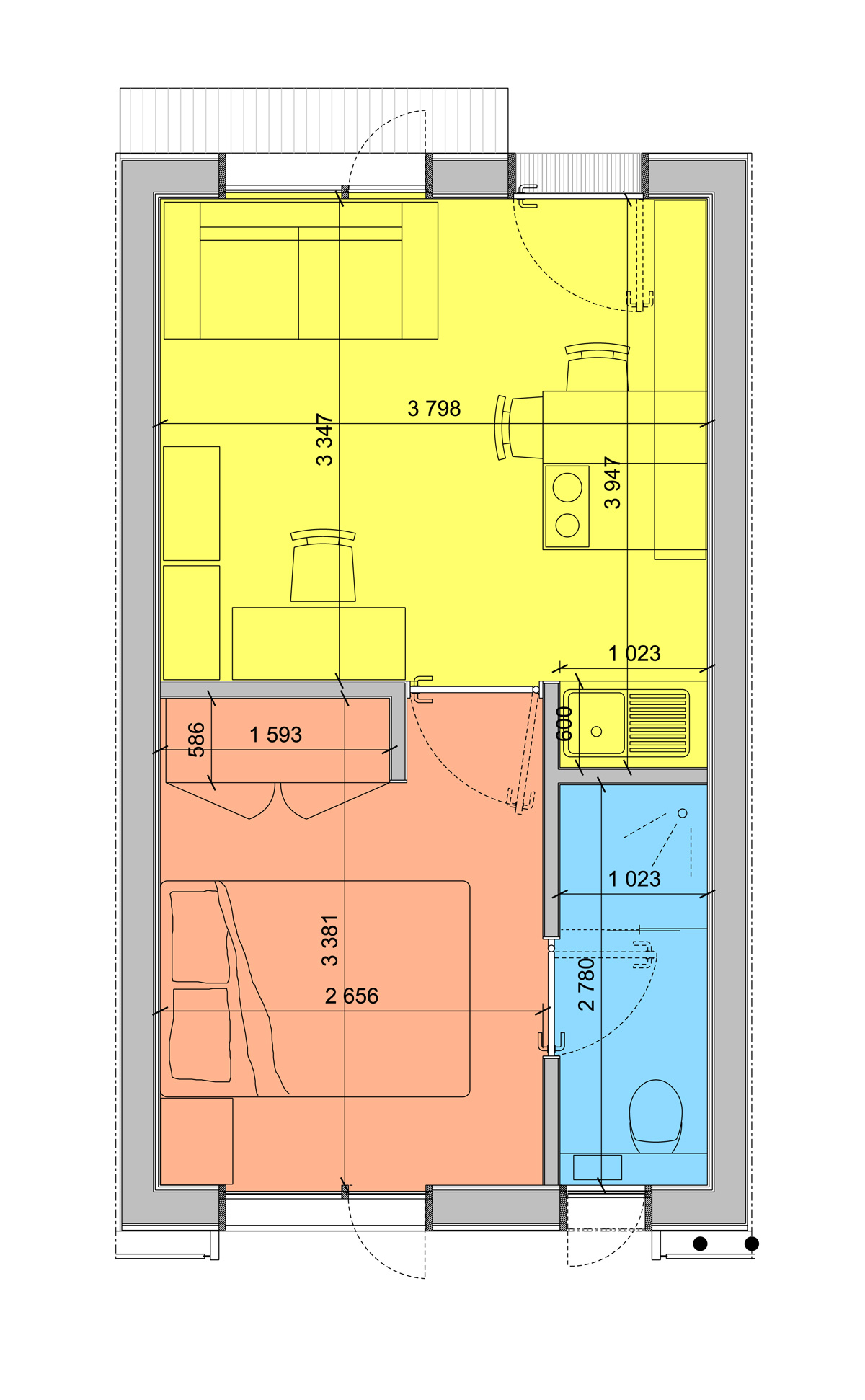 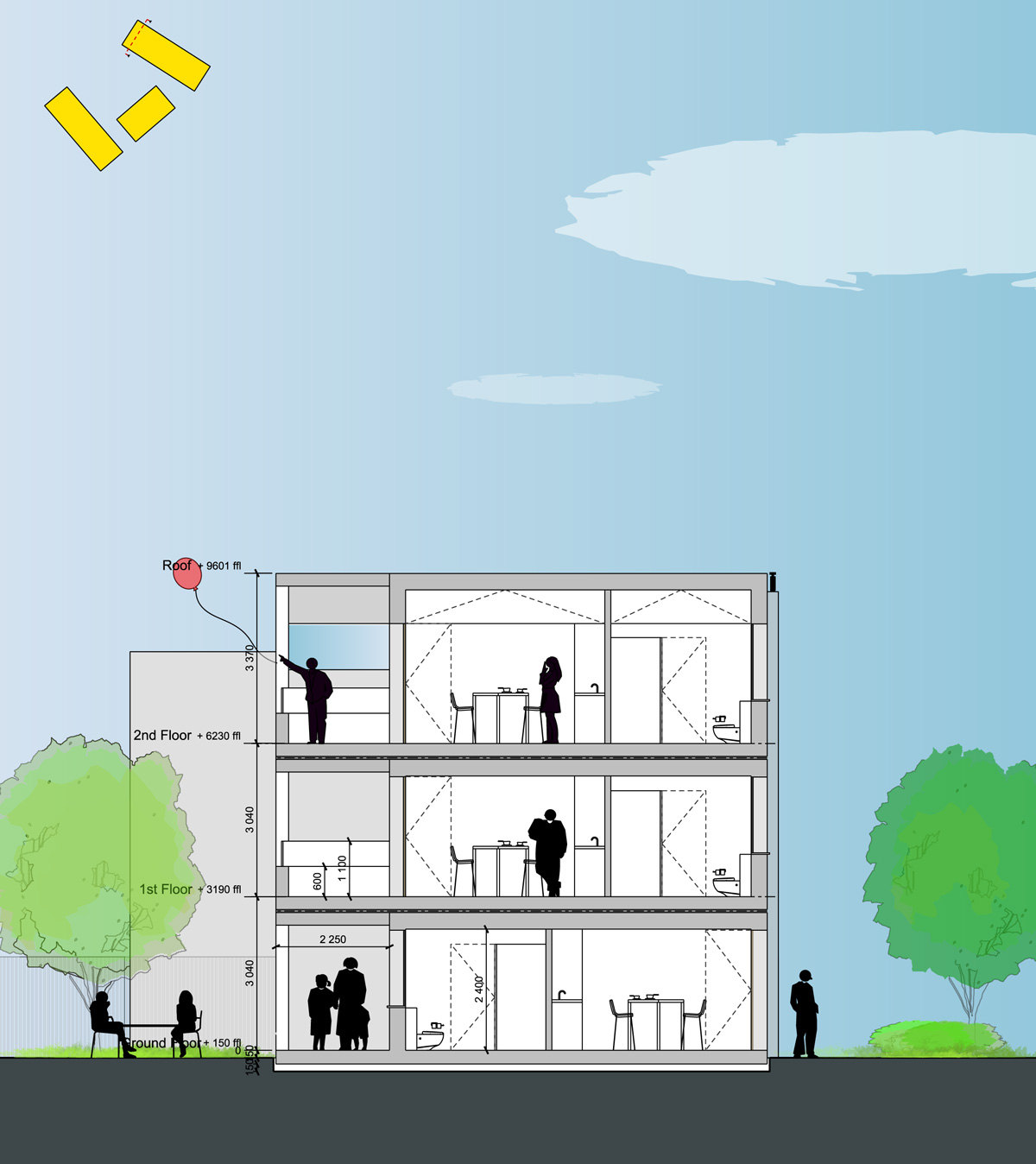 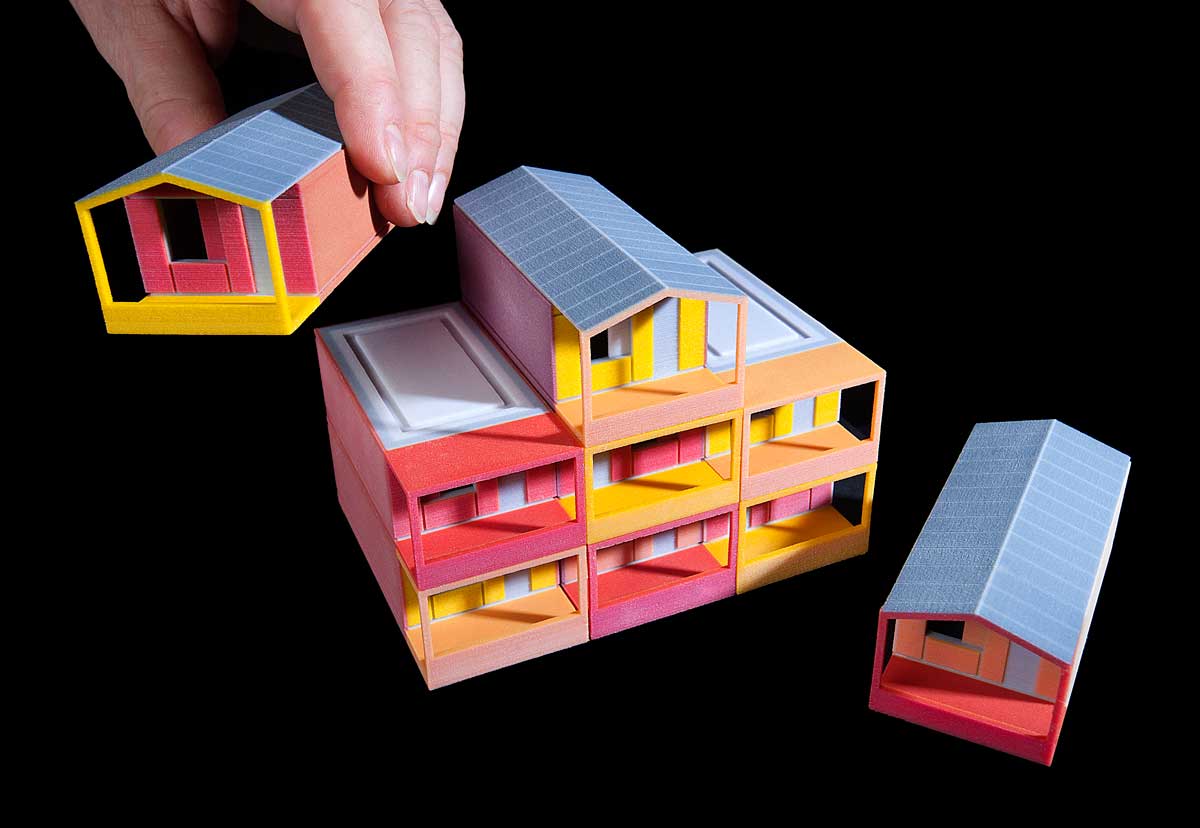