legorogers, a collaboration between rogers stirk harbour + partners and mexican firm legoretta + legoretta, has completed its first building — a 50-storey office tower in mexico city (read our previous coverage here). officially opened by the president of mexico, enrique peña nieto, the urban landmark will serve as the headquarters for financial institution BBVA bancomer. located on the paseo de la reforma avenue, the tower marks a gateway to chapultepec park with sky gardens overlooking the city below. 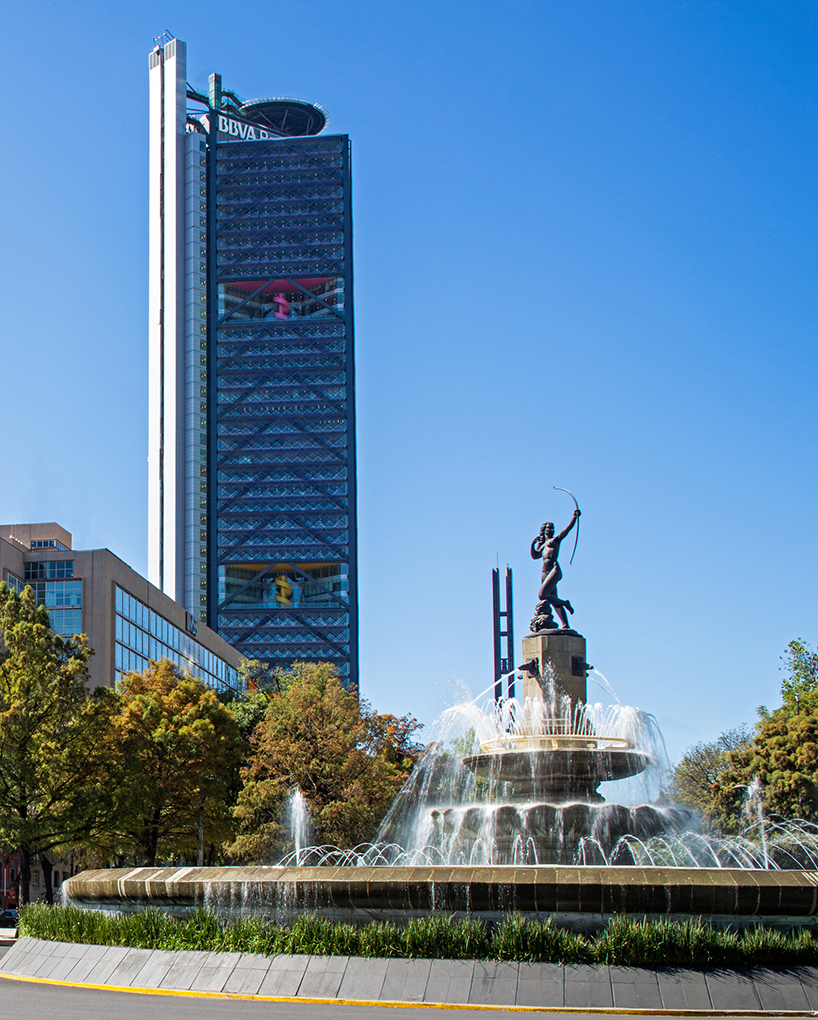 the architecture references mexican traditions and heritage, while the geometry of the diagonal structure is used to create a lattice frame that protects the façade from direct sunlight and heat. at ground level, a triple-height lobby links the daily operations of the bank branch with executive-level commercial businesses above. in the lobby, glass elevators face the park and transport visitors and employees to the sky lobby at level 12. this area is used for exhibitions and public events and connects the hall and dining room with terraces overlooking the park. 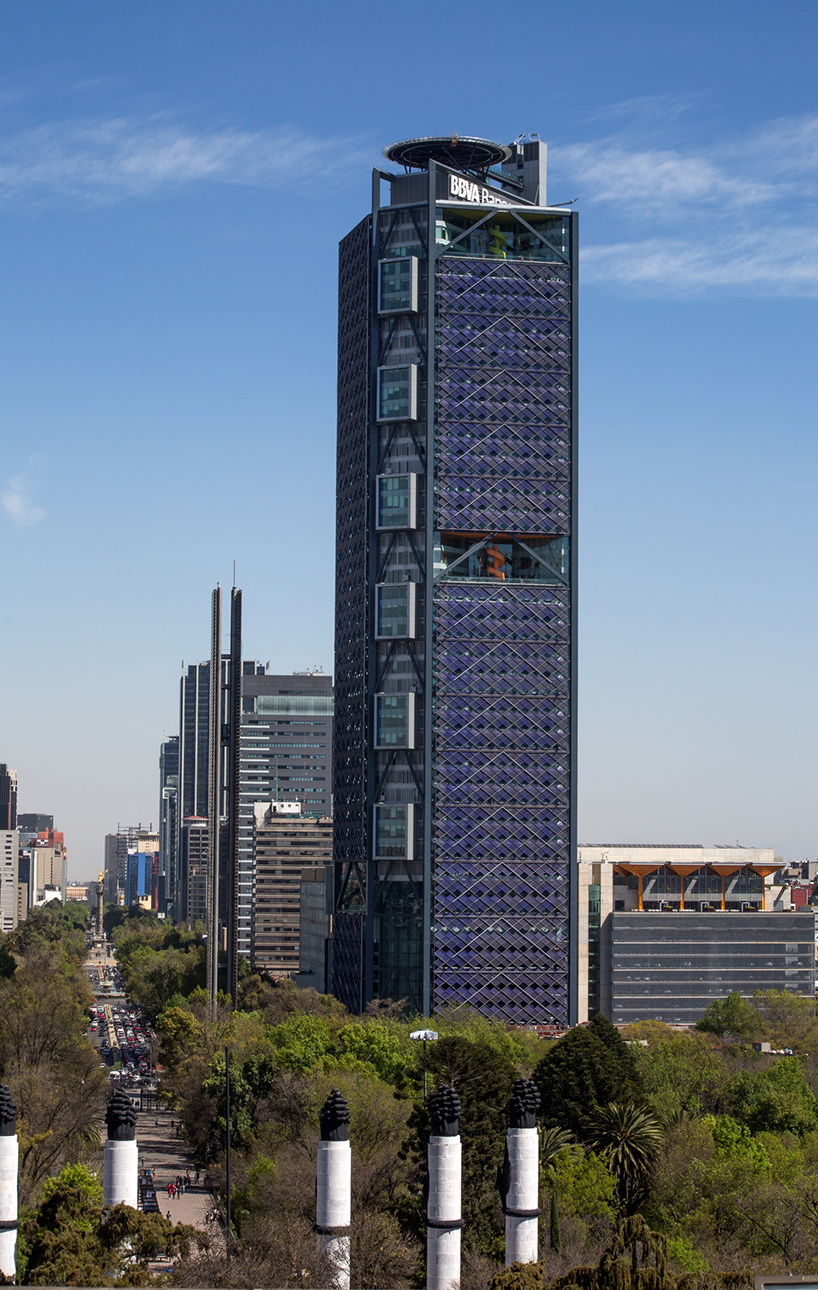 the tower is made up of 50 storeys of office space, plus a separate structure for car parking
image © lourdes legorreta / legorogers

VIPs and executives access the building through a separate lobby on the ground floor, with a dedicated access area for vehicles. the executive elevator offers a direct link to the top floors and discreet access to public floors of the building, including the heliport. the main structure is externally expressed to provide flexible internal floorplates. the braced frame provides the seismic structural system, allowing the core to be arranged diagonally — organizing office space on two sides. sky gardens every nine floors create outdoor space within the tower and provide meeting and break-out areas where people can enjoy views across the city. 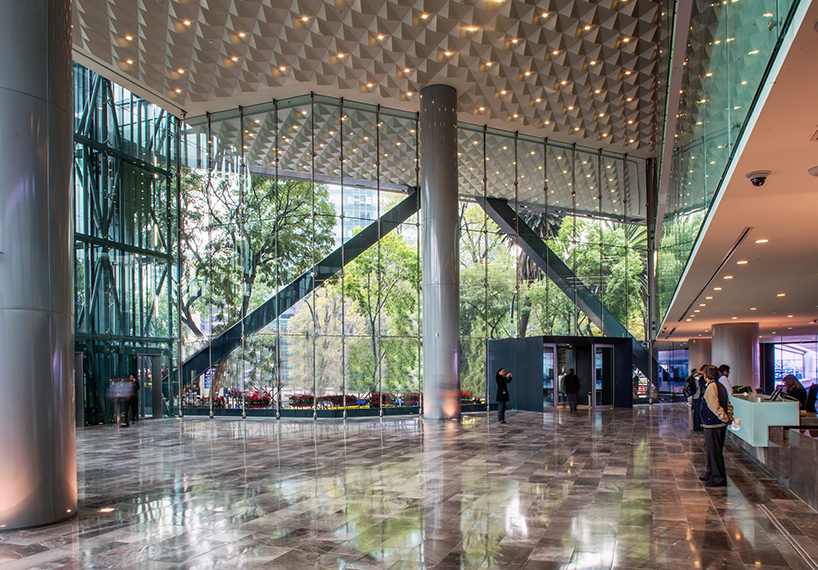 ‘we were thrilled by the opportunity to work for BBVA bancomer on such a unique project for mexico city and to collaborate with legorreta + legorreta, one of the world’s leading architectural practices,’ commented richard rogers. ‘the form of this building is based on a rethinking of conventional approaches to office space. the design creates a new hierarchy of vertical communities or ‘villages’ with open areas where staff and visitors can meet and enjoy spectacular views across the city. it serves as a landmark building that provides a clear link between chapultepec park and the paseo de la reforma. the highly sustainable design incorporates a façade which draws on the heritage of mexican architecture; the result is a reinterpretation of the distinctive texture of traditional ‘celosia’ screens.’ 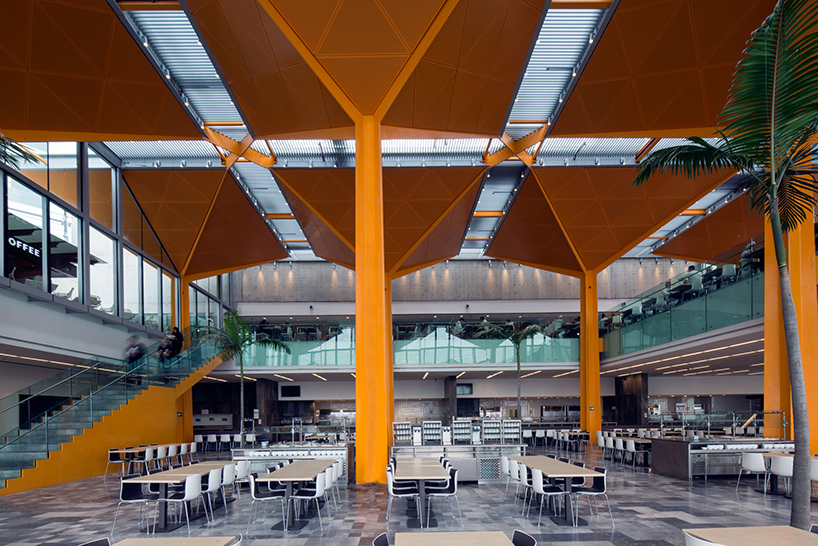 ‘the collaboration started as a friendship between richard and my father (ricardo legorreta), and later I have also become a close friend of richard,’ added victor legorreta, director of legorreta + legorreta. ‘both RSHP and legorreta + legorreta were invited by BBVA bancomer to enter a competition to design a new headquarter building for them in mexico city. as richard had been visiting mexico for over 20 years, we had always talked about the possibility of both practices working together, so this was the perfect opportunity to form a team and participate in the competition. we are very excited to see the sketches for the building transform to a completed building. it was a great opportunity to work collaboratively with RSHP and BBVA bancomer on this special building in the city.’ 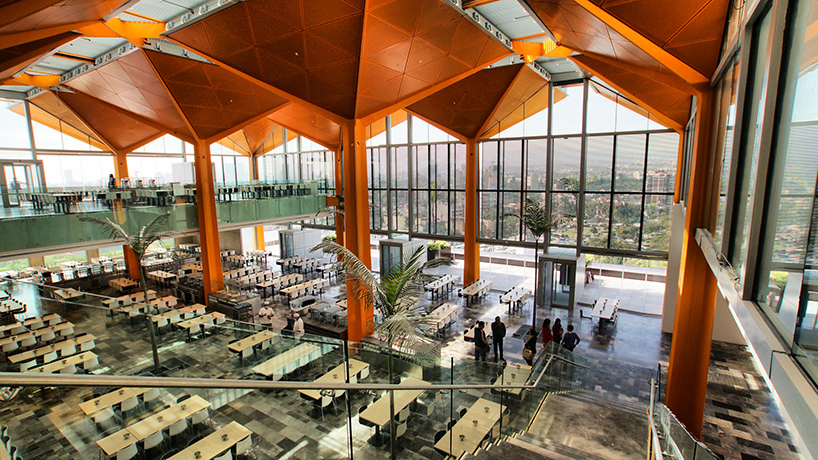 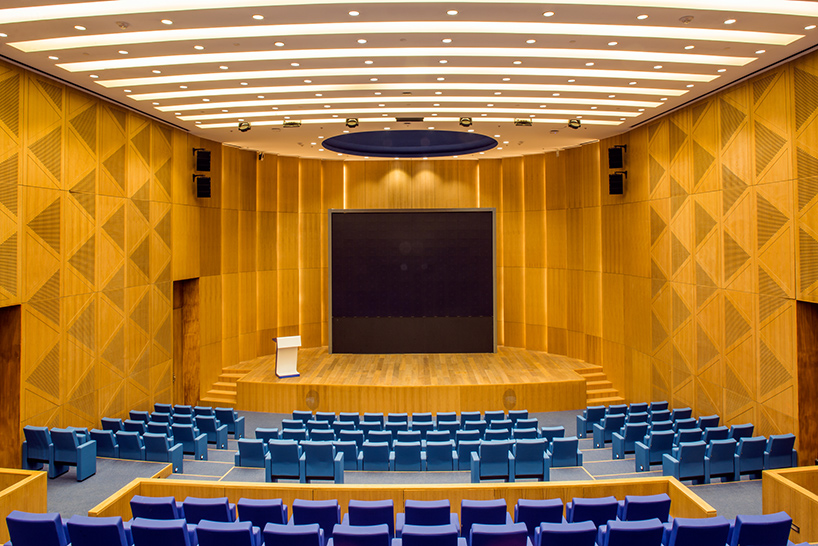 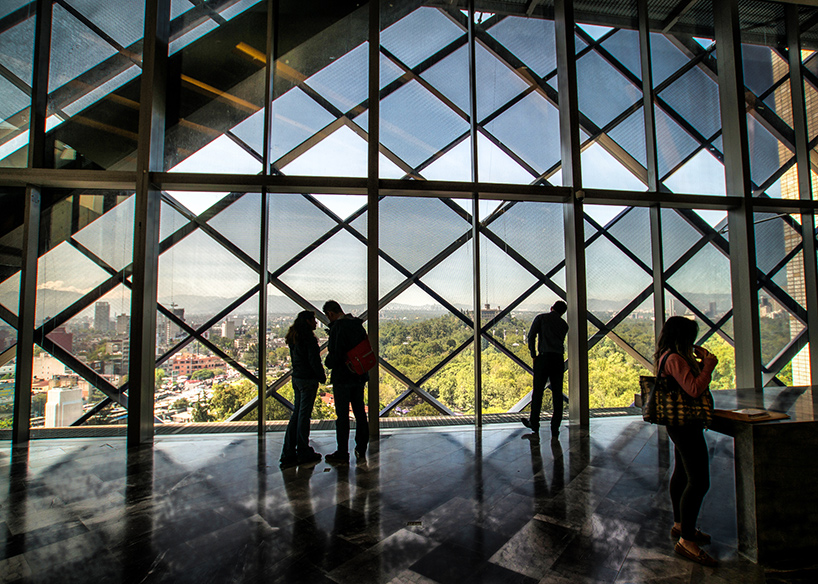 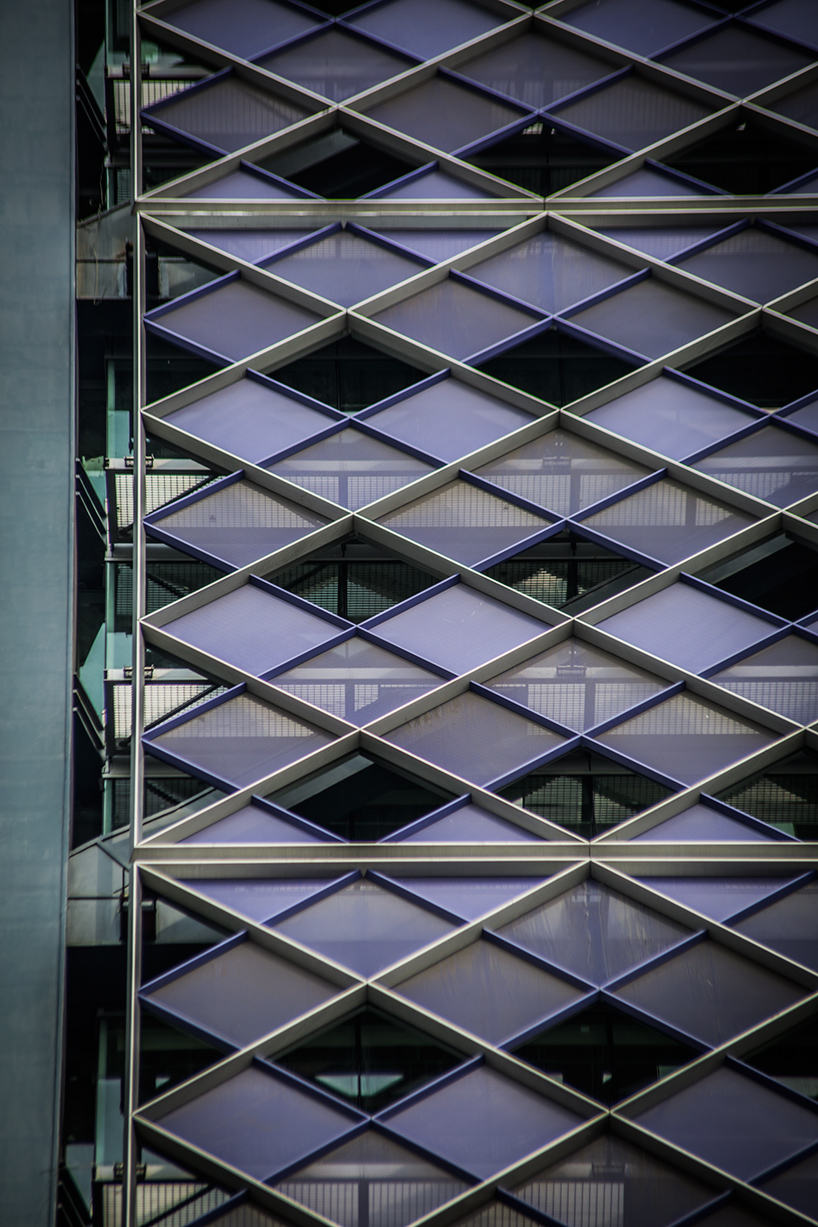 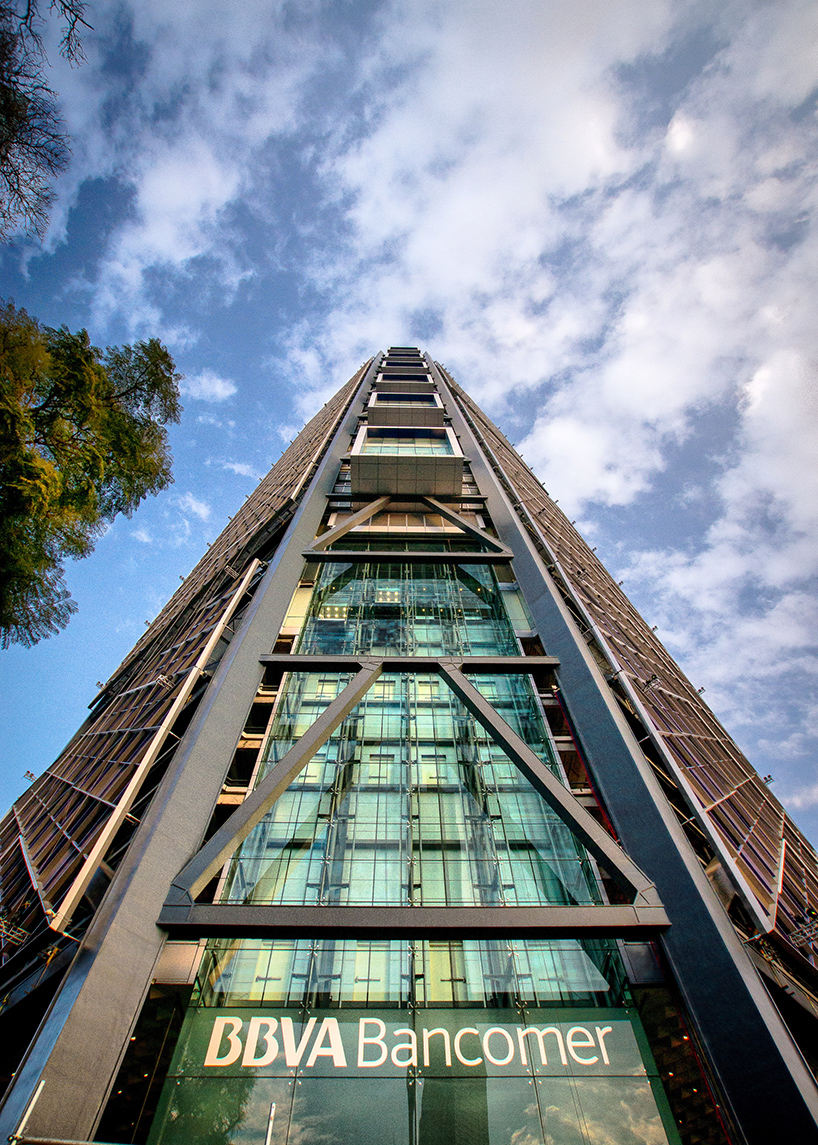 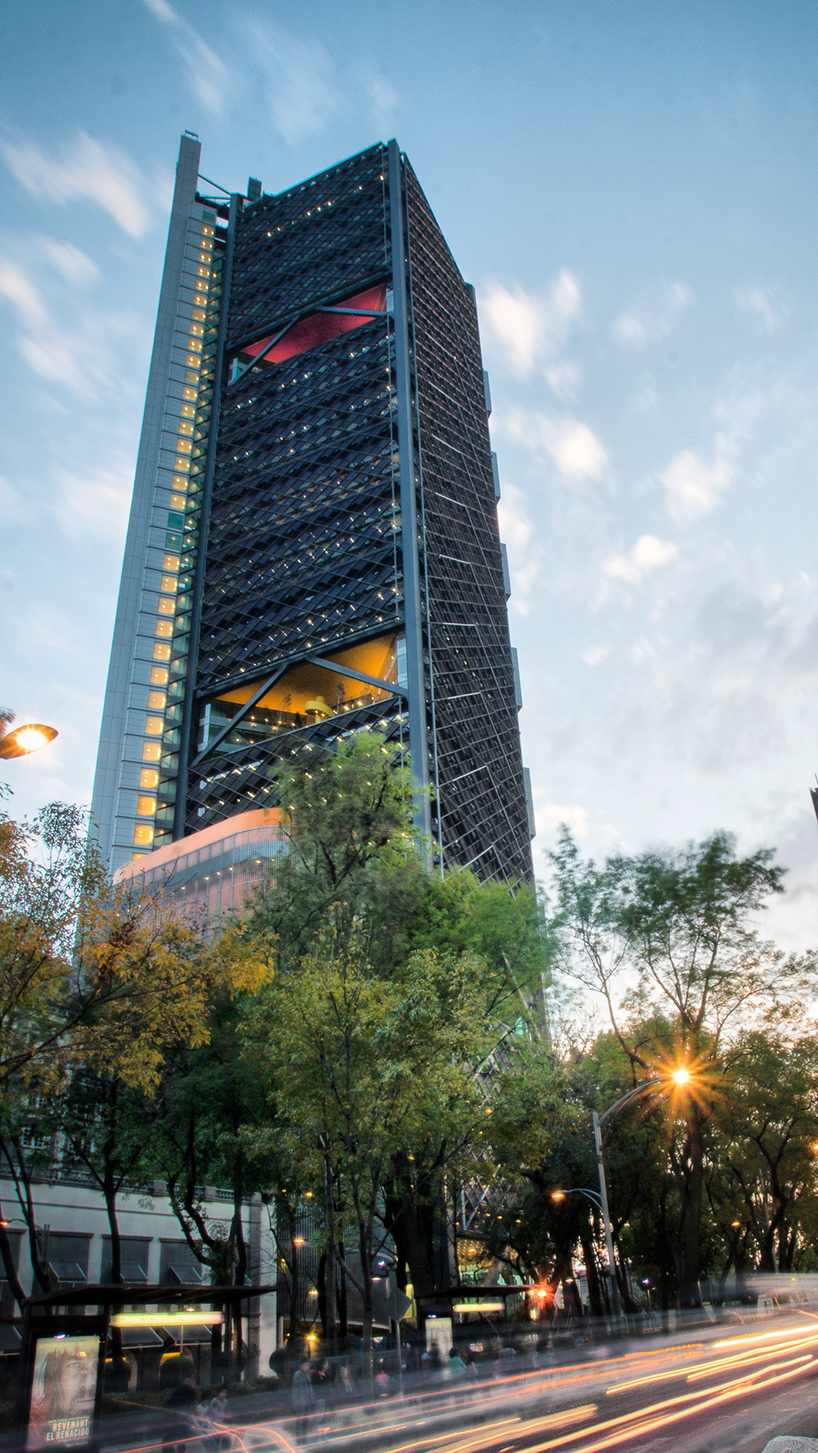 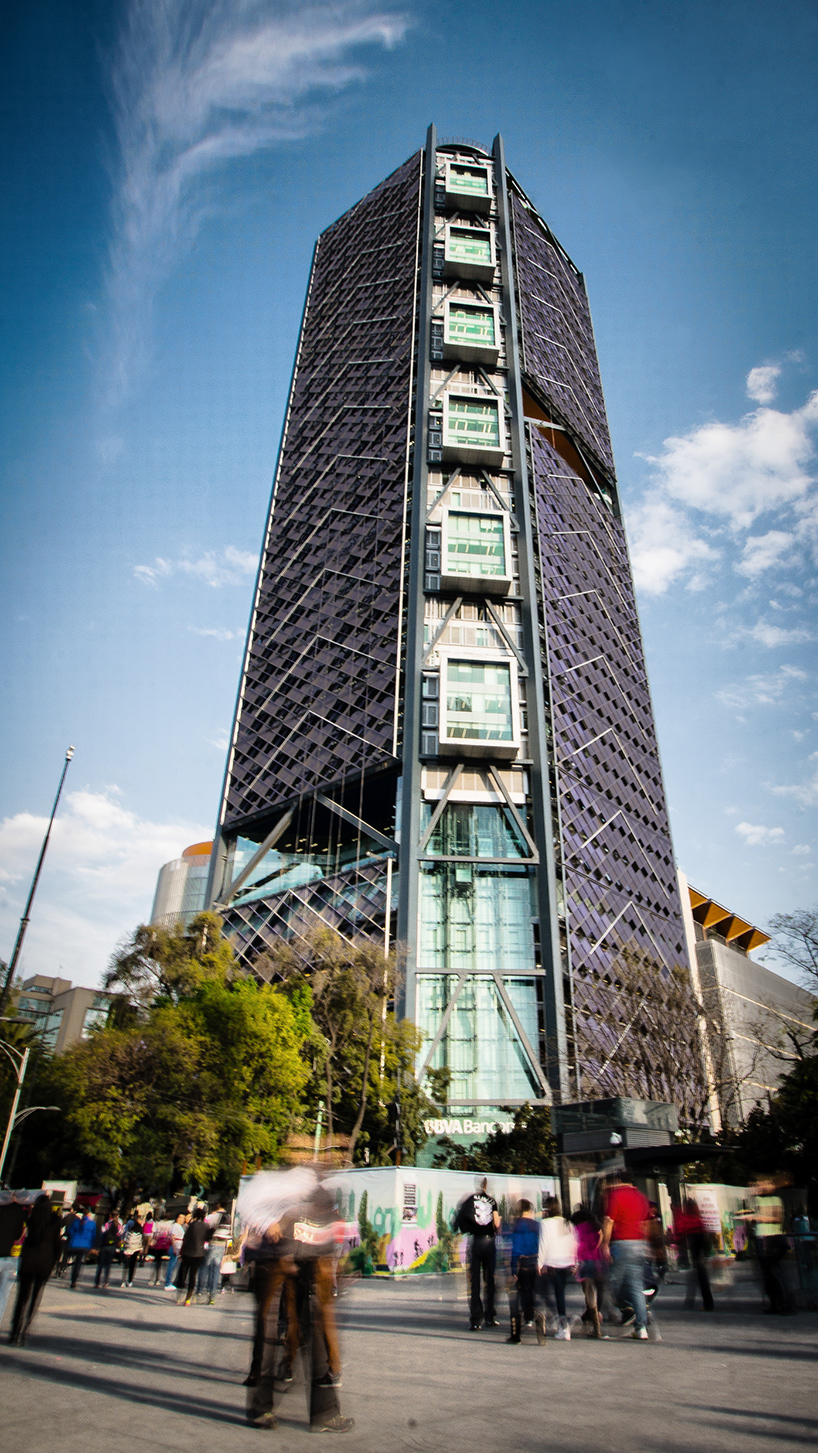 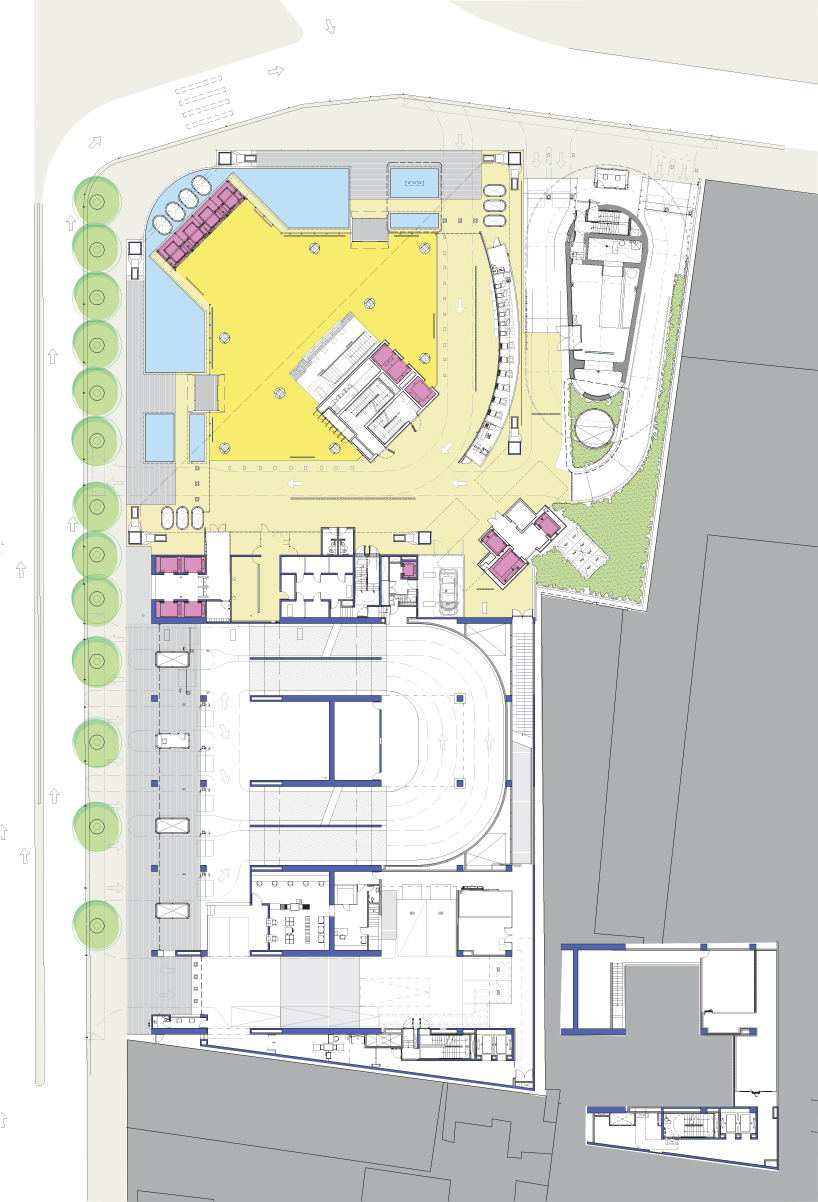 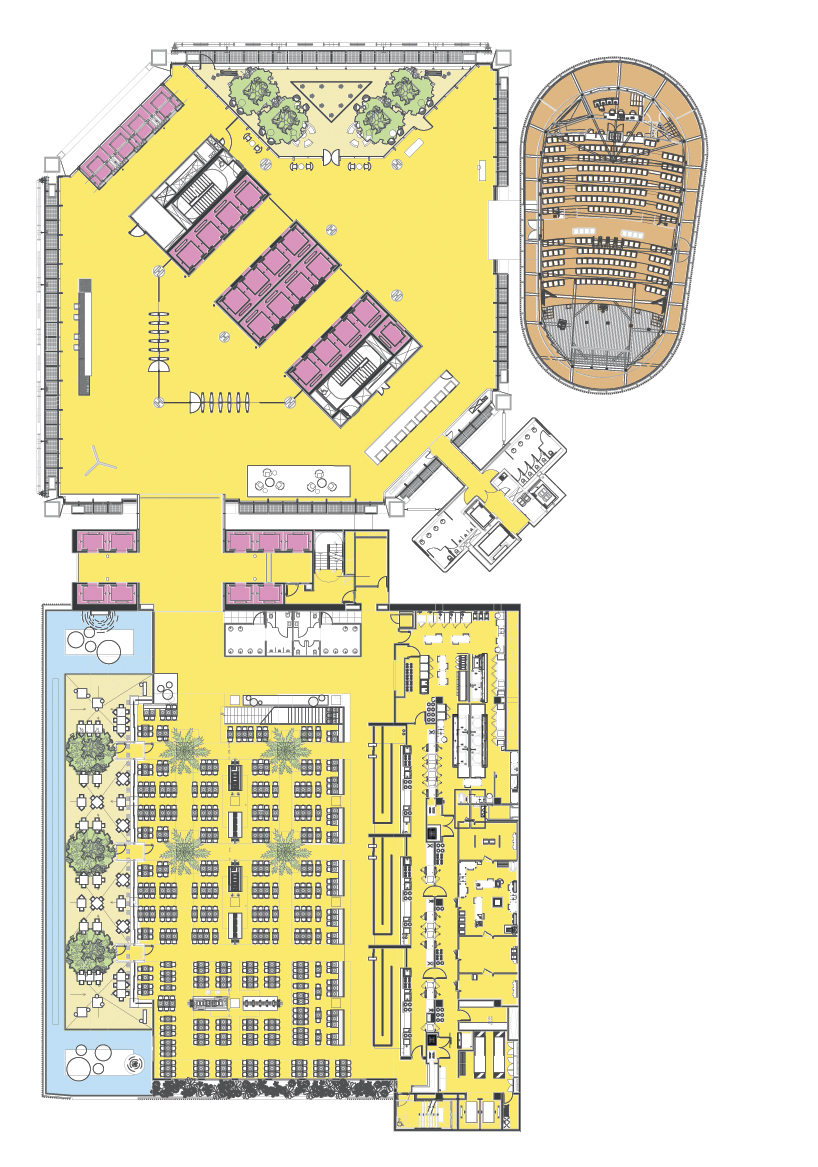 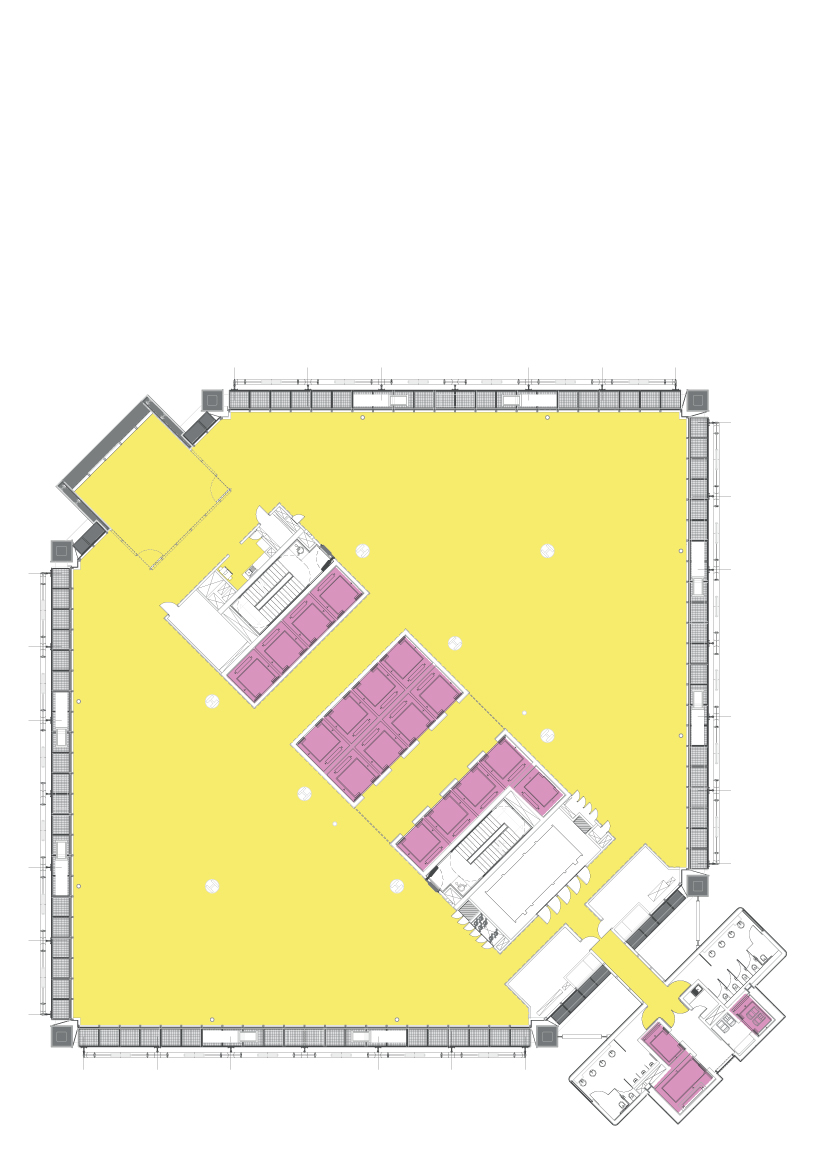 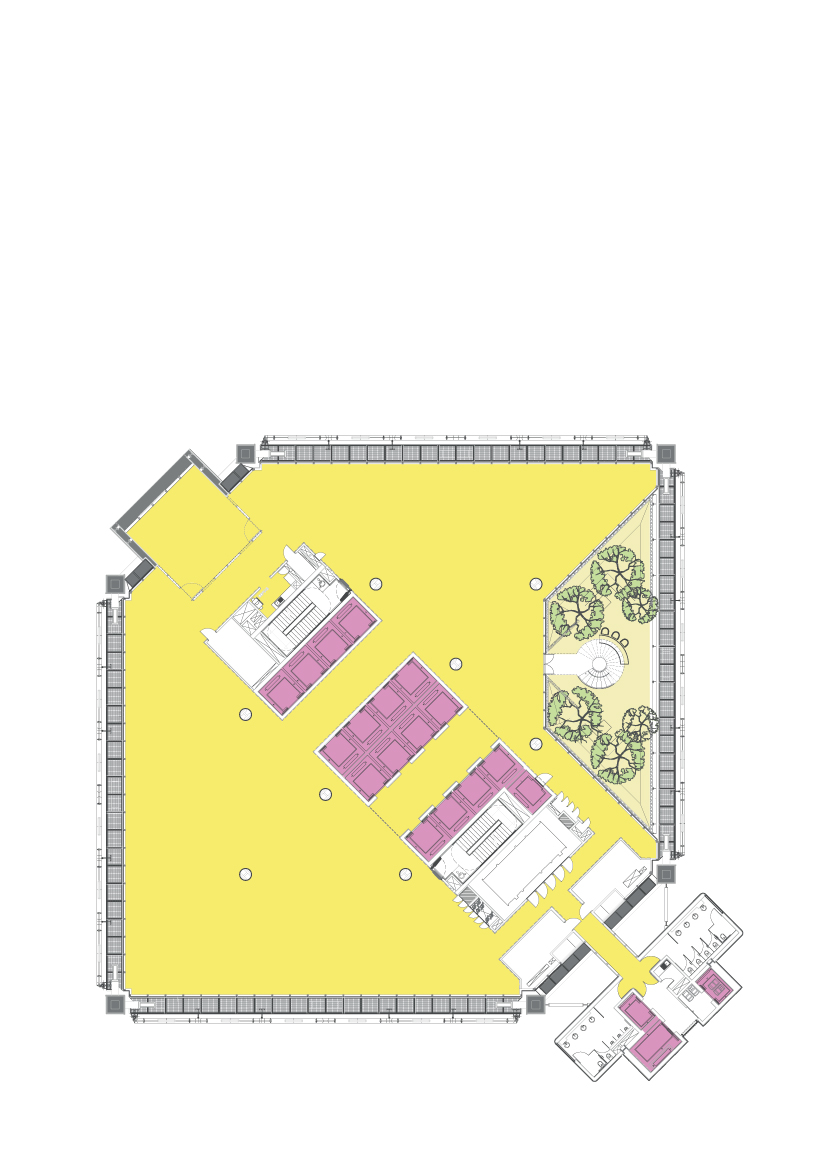 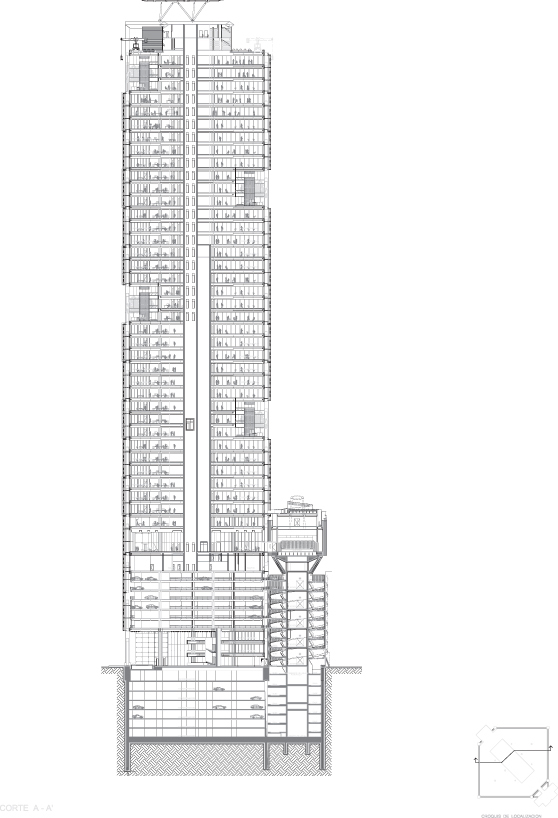 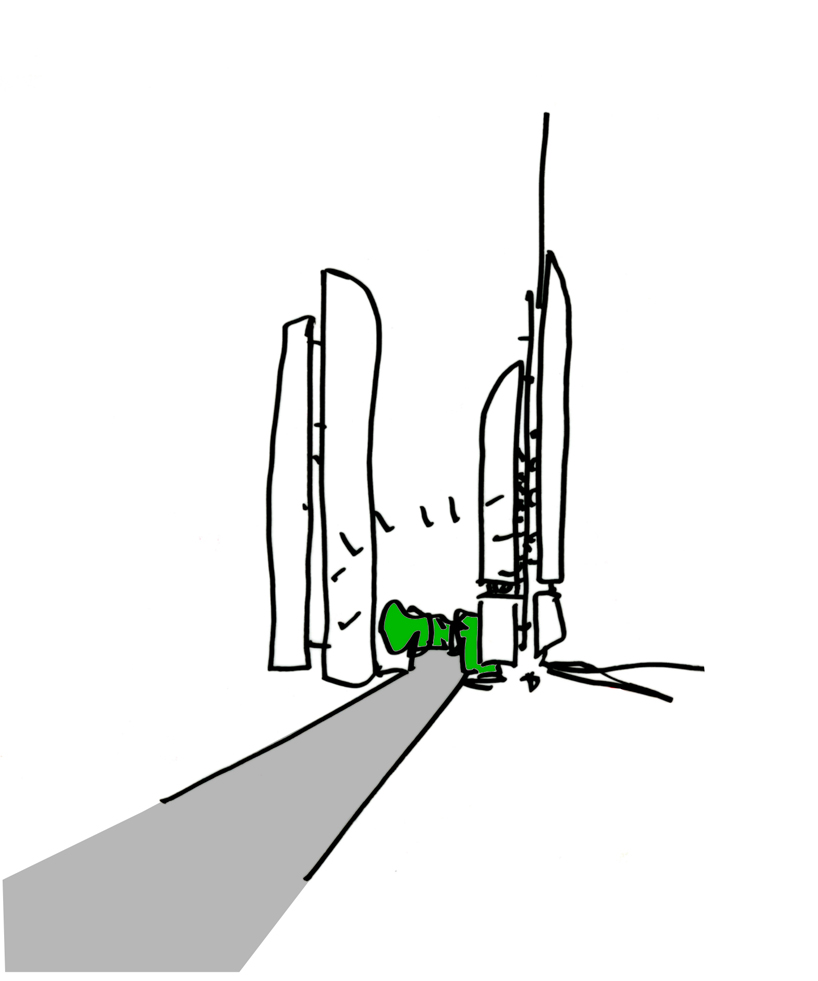 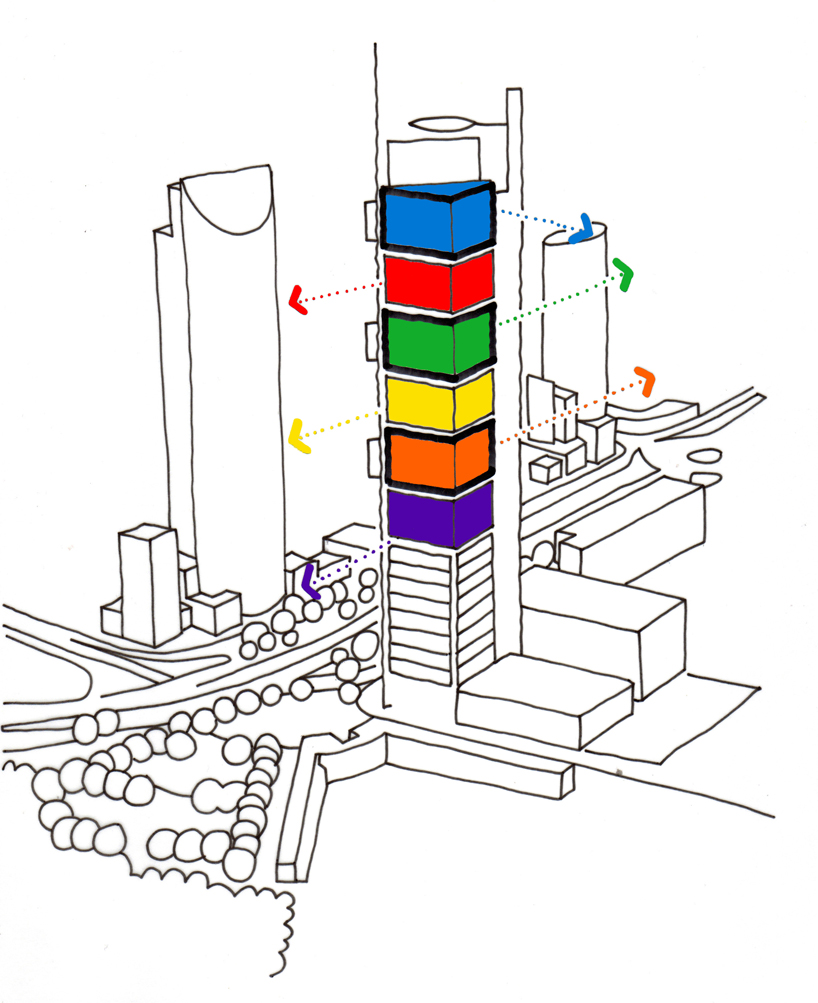 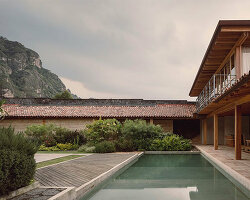 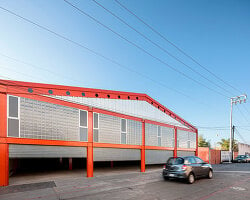