noted architecture critic joseph giovannini presents a retrospective of architecture’s wilder shores with his newly published book: in architecture unbound. through his book, giovannini traces a century of the avant-garde to transgressive and progressive art movements that roiled europe before and after world war I, and to the social unrest and cultural disruption of the 1960s.

manifestos produced during this pivotal and fertile period opened the way to tentative forays into an inventive, anti-authoritarian architecture in the next decade. built projects broke onto the front pages and into public awareness in the 1980s, and took digital form in the 1990s, with large-scale international projects landing on the far side of the millennium. architecture unbound is available for purchase through rizzoli new york here. 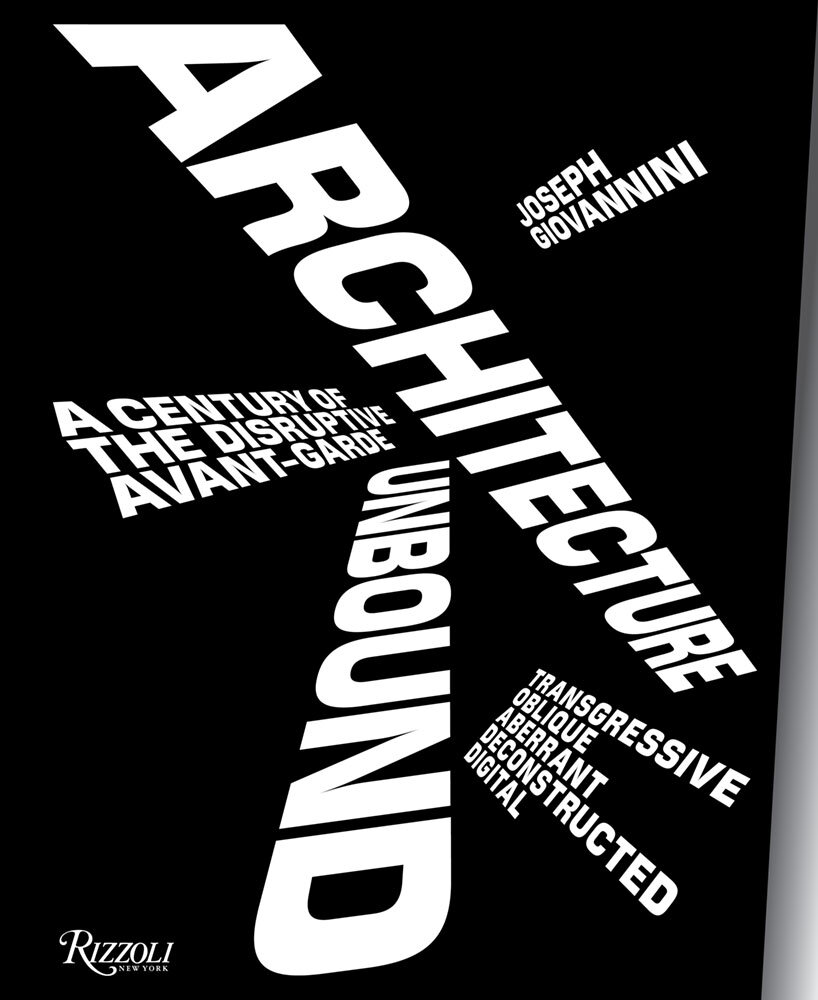 a retrospective by joseph giovannini

in the prologue of architecture unbound: a century of the disruptive avante garde, joseph giovannini (see more here) notes: ‘with strategies of explosion, collision, and fragmentation, architects were introducing forces that dislocated architecture’s system of thought and construction predicated on gravity. architects produced fresh astonishments, some fantastical. the buildings worked, and they worked well, but perhaps their highest and best function was to fascinate.’ 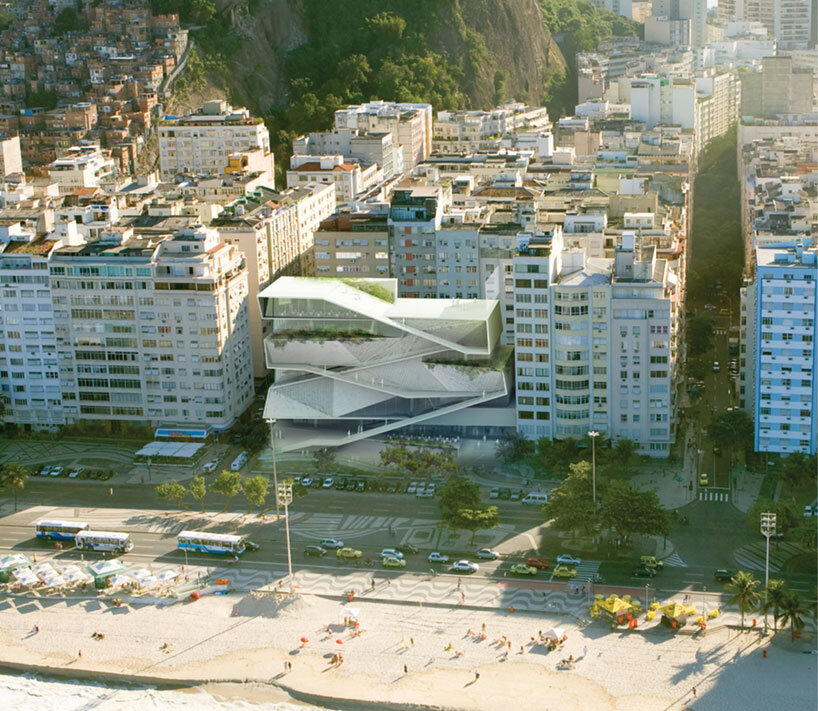 the evolution of form-making

architecture unbound tracks complex historical developments and conceptual influences across the century, presenting an authoritative and illuminating history of the twentieth-century avant-garde and its evolution into digital form-making in the twenty-first century.

he profiles influential practitioners and their most notable projects including frank gehry’s guggenheim bilbao and walt disney concert hall, zaha hadid’s guangzhou opera house, daniel libeskind’s jewish museum in berlin, rem koolhaas’s cctv tower, and herzog and de meuron’s bird’s nest olympic stadium in beijing. he includes scores of other projects and architects who contributed to the groundswell of work that established a broadly based movement that has continued in an ongoing digital phase. 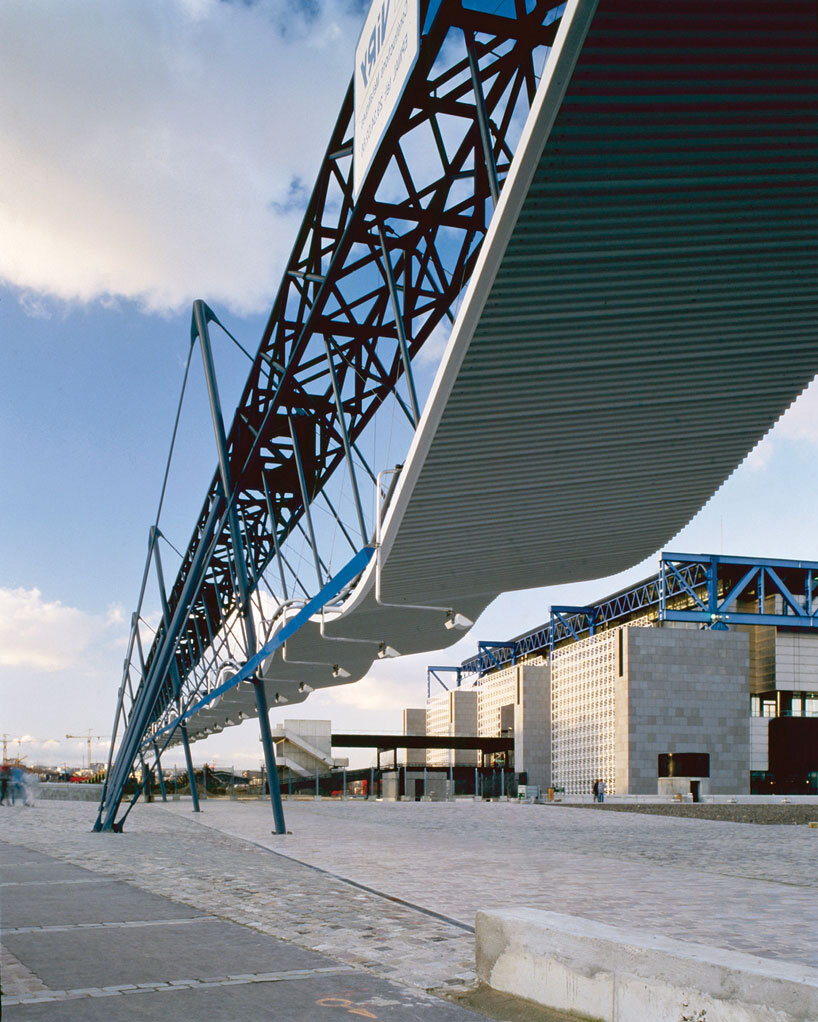 the avant-garde focus of giovannini’s text, which includes claude parent and paul virilio’s theories of the oblique, is translated into the book’s trapezoidal format and inventive typographical layout, designed by celebrated graphic designer abbott miller of pentagram. giovannini analyzes this innovative and daring epoch of design with the evocative prose and finely drawn insights of a book that will earn its place on bookshelves as an essential addition to the contemporary architecture canon. 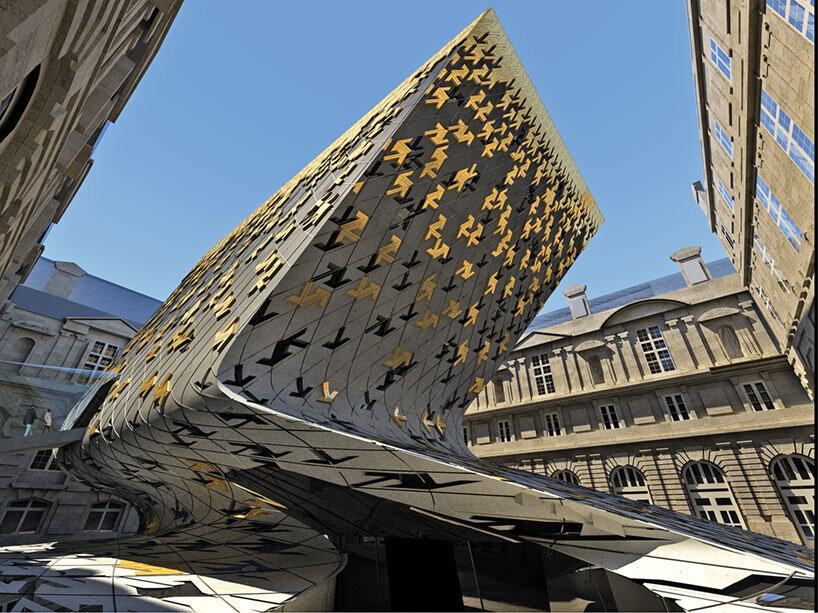 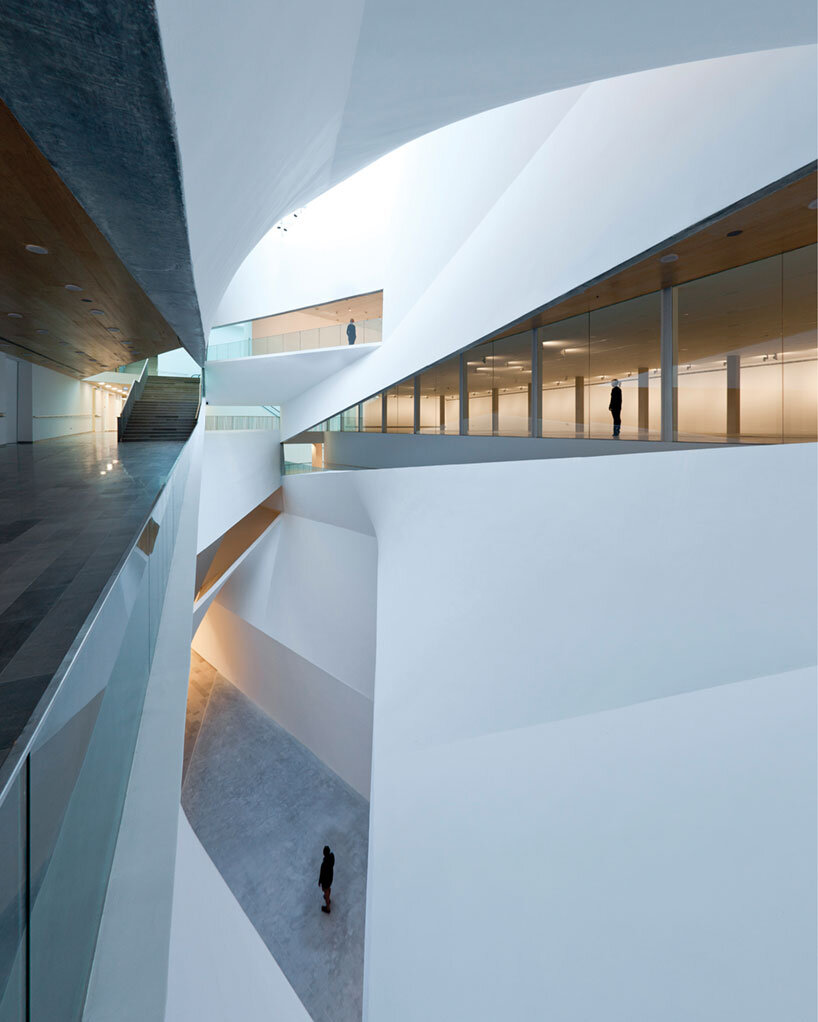 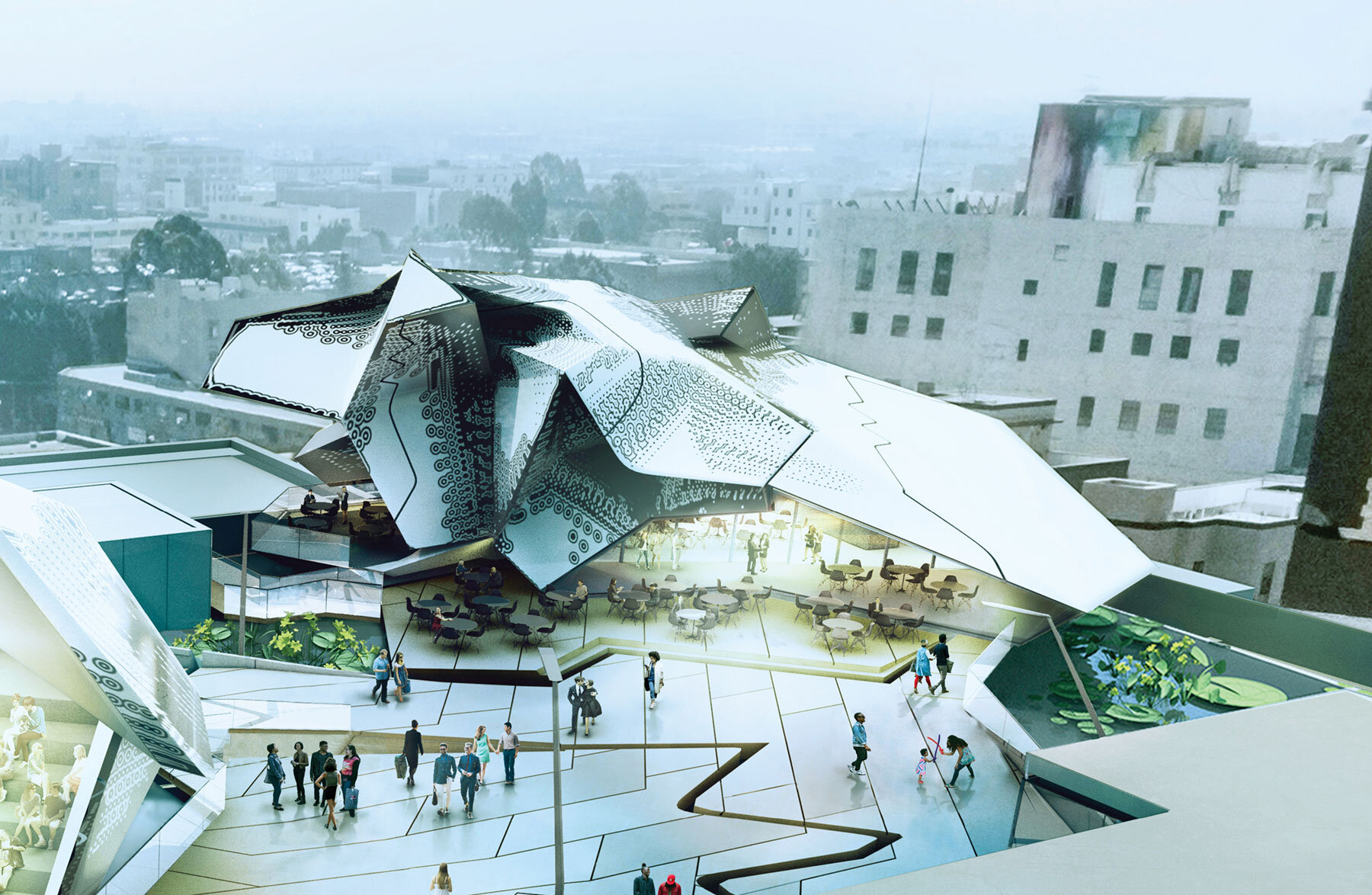 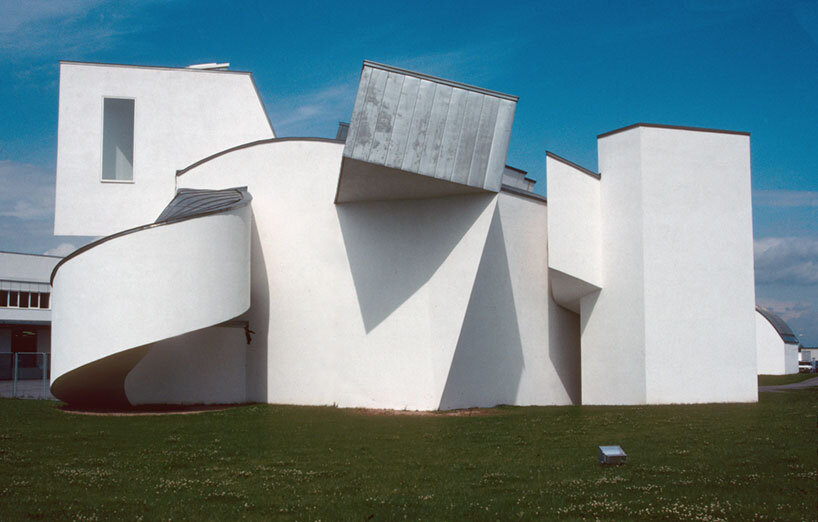 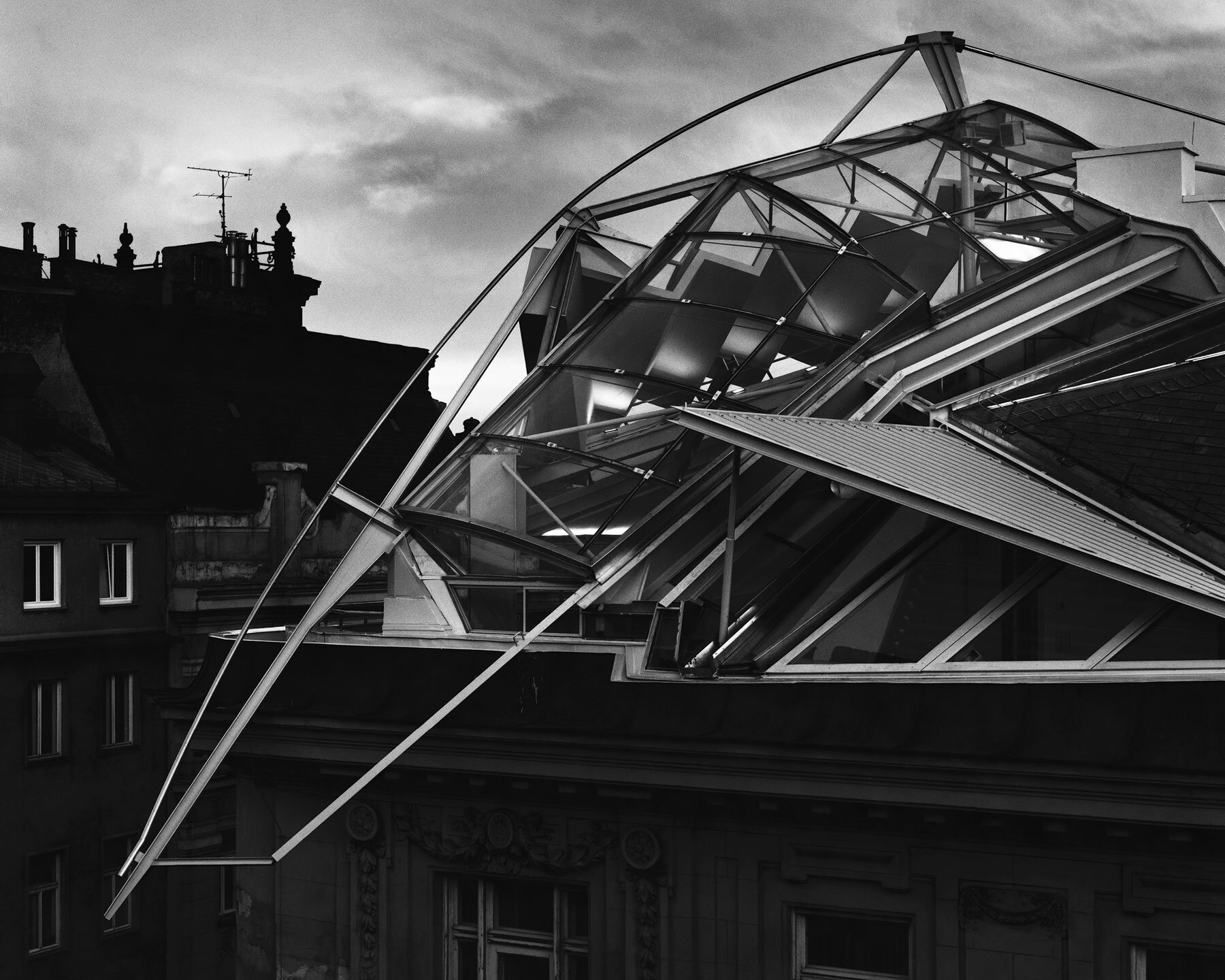 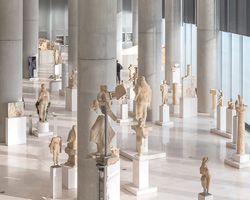 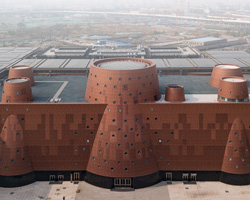 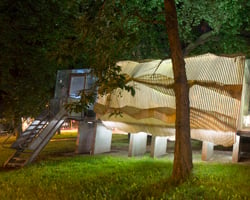 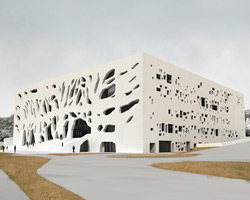 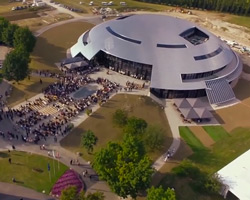