pentagram has created a video to celebrate the tenth anniversary of rogers stirk harbour + partners (RSHP). previously known as the richard rogers partnership, in 2007 the practice officially changed its name to recognize the growing contributions of graham stirk and ivan harbour. over the last ten years, RSHP has won the stirling prize twice — for barajas airport in madrid and the maggie’s west london centre in london — and was nominated again this year for the british museum world conservation and exhibitions centre. 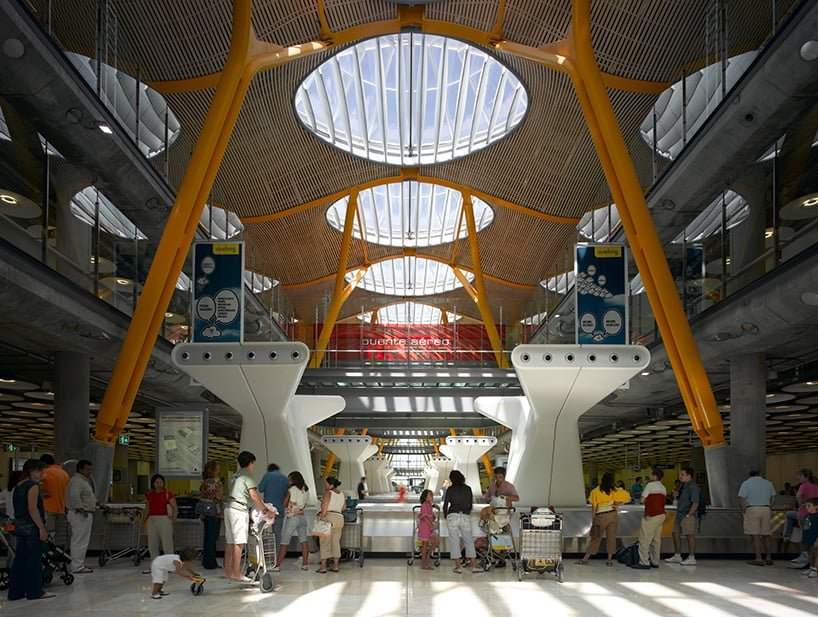 in late 2015, RSHP’s london-based staff moved across the city from their long-term headquarters at thames wharf to the leadenhall building, a high-rise office tower built by the practice. over the past decade, the practice has completed projects across the world, from torre BBVA in mexico city to the international towers in sydney. residential schemes have also spanned the capital from the stirling-nominated neo bankside to the modular social housing constructed at Y:cube. 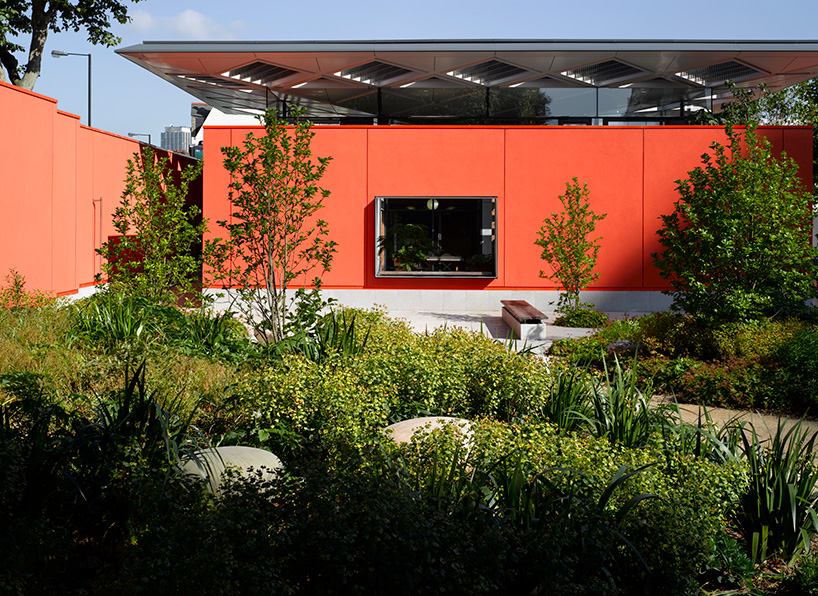 the firm is guided by a socially responsible ethos, with all staff receiving a share of the practice’s profits, and the chance to donate money to a charity of their choice. ‘since the beginning of the practice some 50 years ago, we have always upheld the principles of social responsibility and collaboration — and the constitution is a clear indication of these beliefs,’ says richard rogers. ‘I am proud of what we have achieved together over the last ten years. graham stirk, ivan harbour and my partners represent the next generation of RSHP.’ 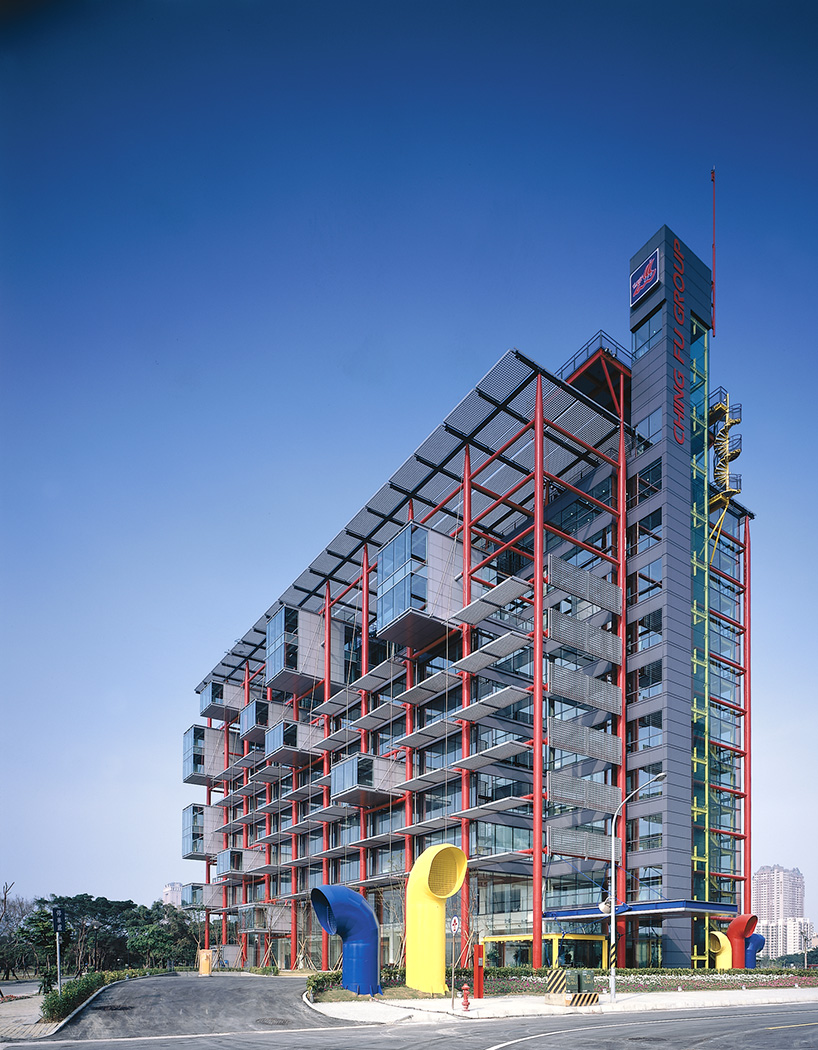 ‘the last ten years have contained many personal career highlights for me,’ adds graham stirk. ‘it’s not often in life that you get the chance to move your office into a building you designed… over the road from the first building you ever worked on as an architect [lloyd’s of london].’ 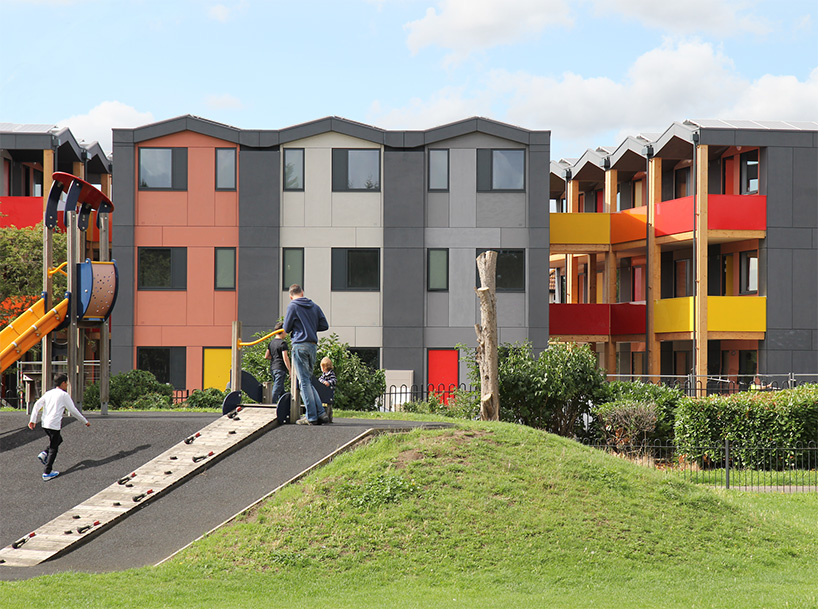 ‘working on such a variety of projects has also been inspiring,’ stirk continues. ‘buildings like bodegas protos winery, the british museum world conservation and exhibition centre, and neo bankside housing all require such different approaches but I think they all demonstrate the thought process behind our vocabulary. that is the synergy of architectural and structural components and the clarity of organization and form which are expressed uniquely in all these individual projects.’ 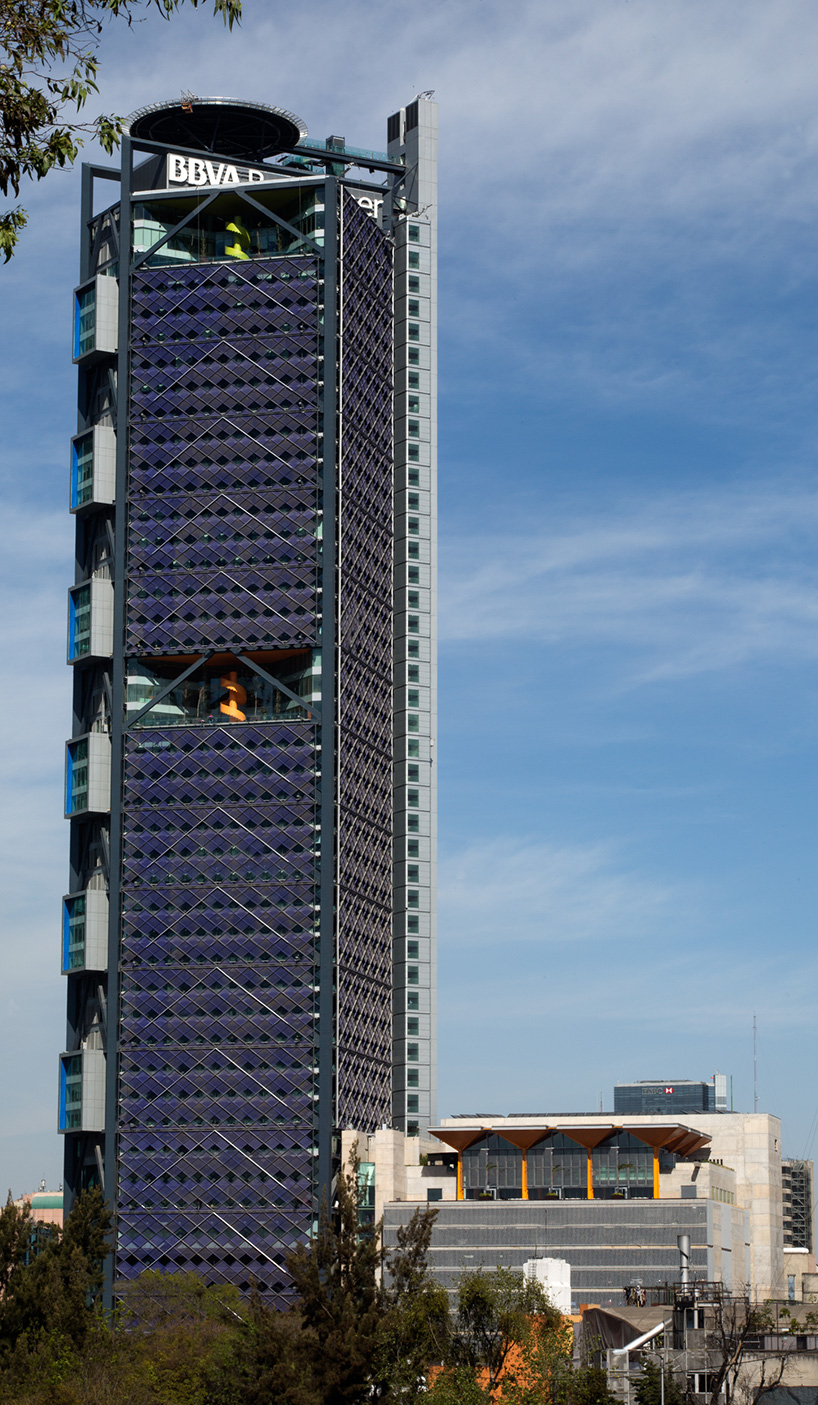 ‘the last ten years have been arguably the most diverse we have experienced as a practice,’ says ivan harbour. ‘we have worked at the extremes of the scales, from maggie’s cancer centre in london to the barangaroo masterplan and international towers in sydney. we have worked across the world, from lewisham to the city of sydney, and we have engaged in a greater variety of project types than ever before, from housing homeless families to creating new city districts. these challenges have evolved our architecture and i have no doubt they will continue to do so over the coming 10 years.’ 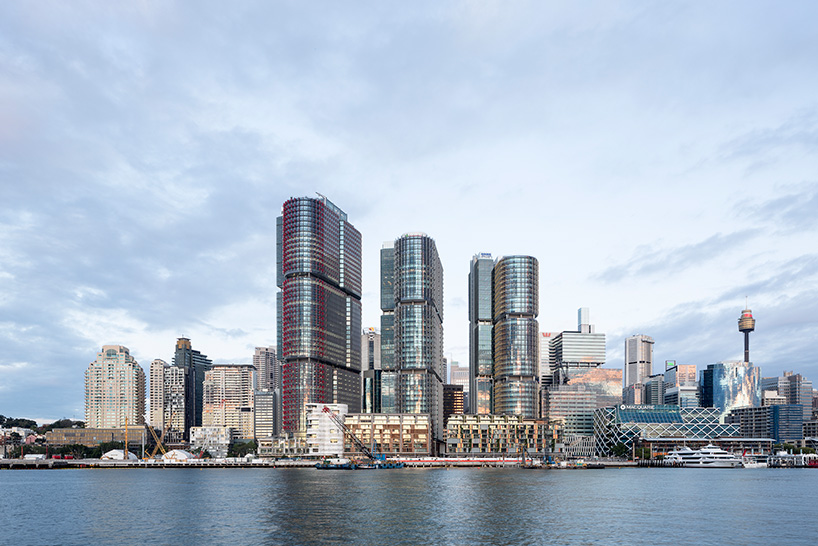 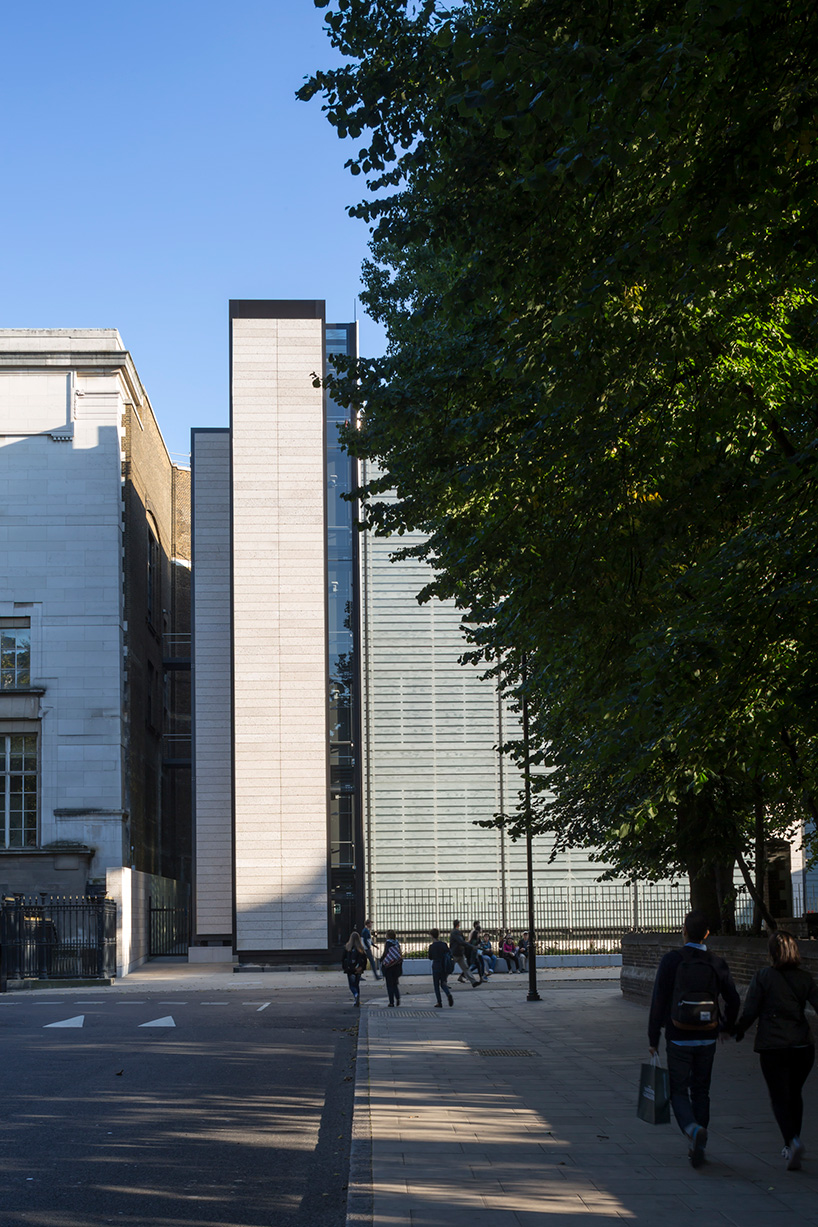 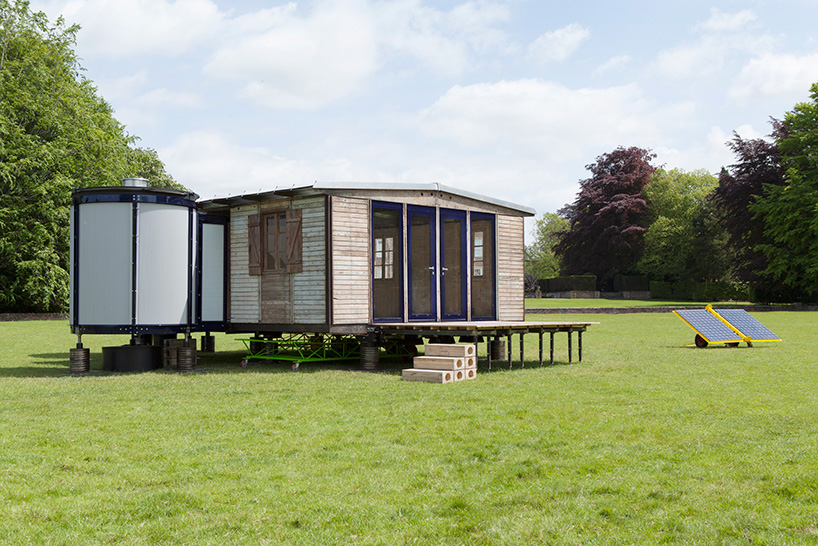 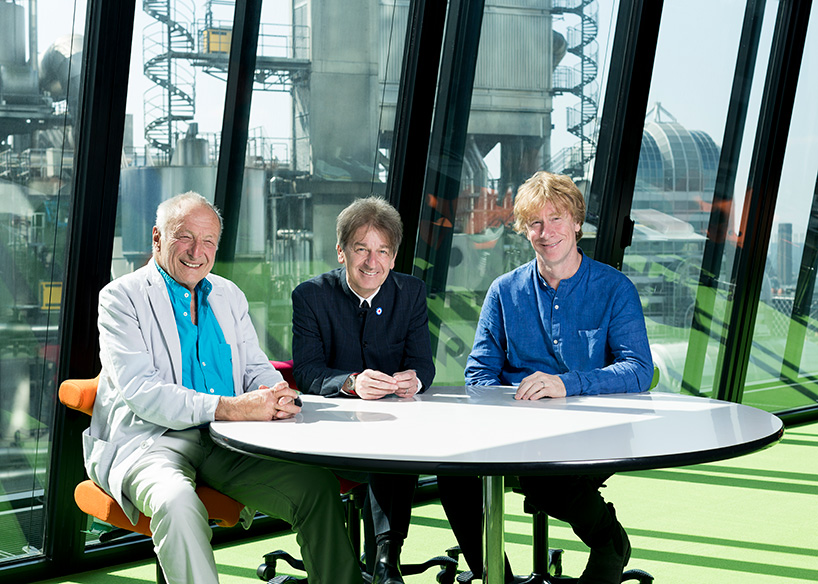