mexican rojkind arquitectos were commissioned by the architectural and urban forum (AUFO) of milan to develop one of 12 proposals for the recent exhibition ‘milano stadt krone 2030’ – filling the void which offered densification solutions of the city.

their design is rooted in a careful observation of milan’s urban ancestry, specifically medieval planning and the pedestrian experience this afforded the italian city. the area chosen displays an undesired discontinuity of the urban fabric and their goal was to saturate this urban void, connecting the adjacent neighborhoods, by adding a dense mix of program.

in consideration for a desired residence of 25.000 people the design includes corresponding services and specific programs (cinema, theatre, etc.) that try to distinguish the area not only as a new development area, but as a unique urban hub in the city of milan. 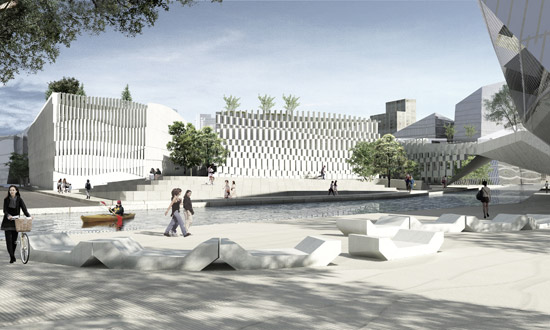 one of the main concerns in the design was to bridge surrounding areas by means of higher densities, revitalizing the urban fabric with a combination of program that animates the area 24 hours a day, making it safer and appealing to other residents of the city. 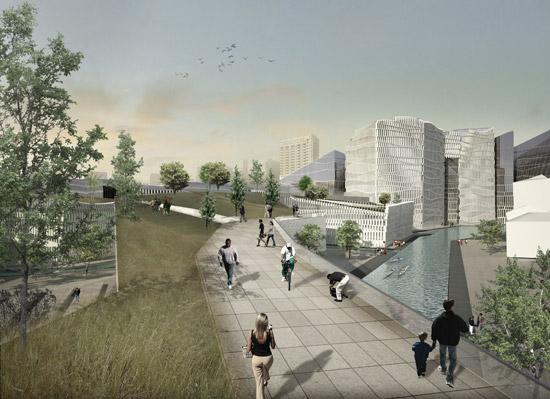 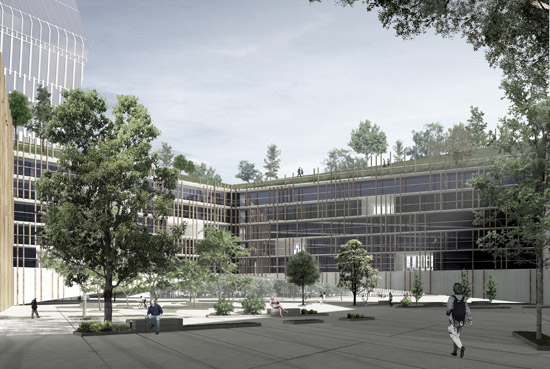 the introduction of courtyard typologies in the urban fabric adds new conditions of interaction; increasing layers of publicto-private transitions. these transitions allow for an array of new settings for children to play safely under the visual supervision of their parents, for increased opportunities of community interactions and an extended sense of ownership without recurring to private green spaces.

believing that a mix of residential and commercial functions is the key to the vitality and success of a new urban area, they positioned retail space at the first floor of all the buildings; creating an active ribbon along the streets and walkways of the area. 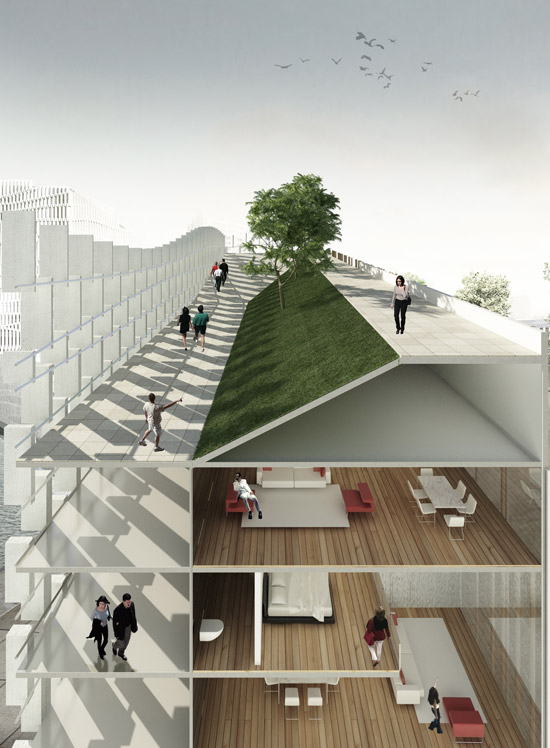 performative facades transition from a high density brick-like pattern at ground level to a lighter glass and fin structure at the top of the building, creating a wide range of user experiences and allowing for an ideological reading of this transition from old milan to a new vision for the future.

a system of navigable canals is built to enrich the urban streetscape and enhance the use of water as a means of transportation. the larger canal (naviglio) is now part of a bigger network that unifies the new development instead of bisecting it.

the design proposal for san cristoforo is not contained in a precise boundary but tries to overflow and therefore contaminate the surrounding areas, inspiring rather than imposing a new way of thinking about urban renewal that can be replicated in other parts of the city; a new way of thinking and designing a coherent and invigorated network of relations between citizens, nature, program and infrastructure. 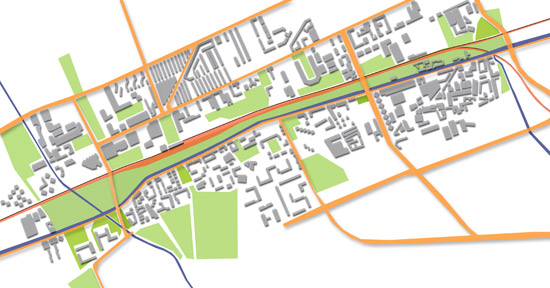 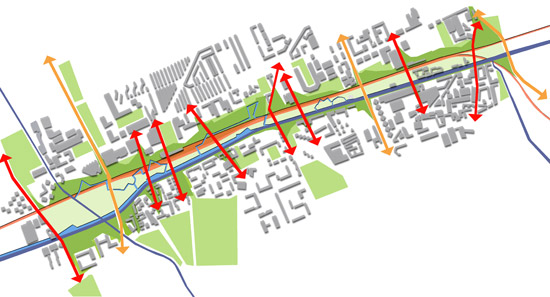 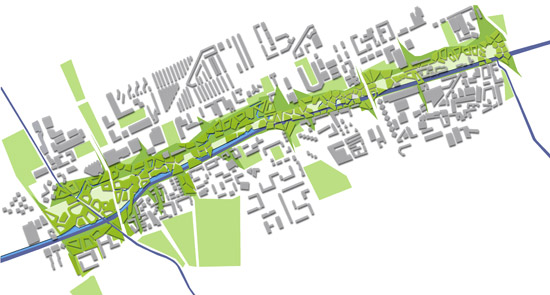 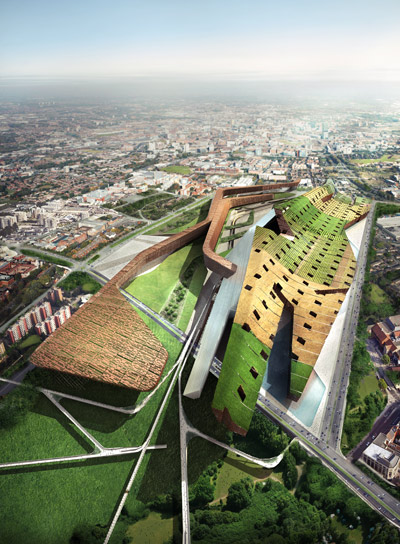