frida escobedo, camilo restrepo ochoa, and yang zhao are the three finalists for one-year long mentorship with japanese architect kazuyo sejima, under the rolex mentor and protégé arts initiative, a newly added discipline for the most outstanding young talents in architecture.

frida escobedo, age 32, director of frida escobedo architecture studio, in mexico city, is currently working on multiple projects for the national council of arts (CONACULTA). she teaches at the universidad anahuac. camilo restrepo ochoa, age 38 is a colombian architect. he has a master in urbanism, architecture and urban culture from the centro de cultura contemporánea de barcelona CCCB, universidad politecnica de catalunya UPC, in barcelona, spain. yang zhao, age 32, founded the architectural practice ‘zhaoyang studio’ in 2007. current projects include a series of buildings in the rural area of yunnan province, china. he has a master in architecture with distinction from the graduate school of design, harvard university. 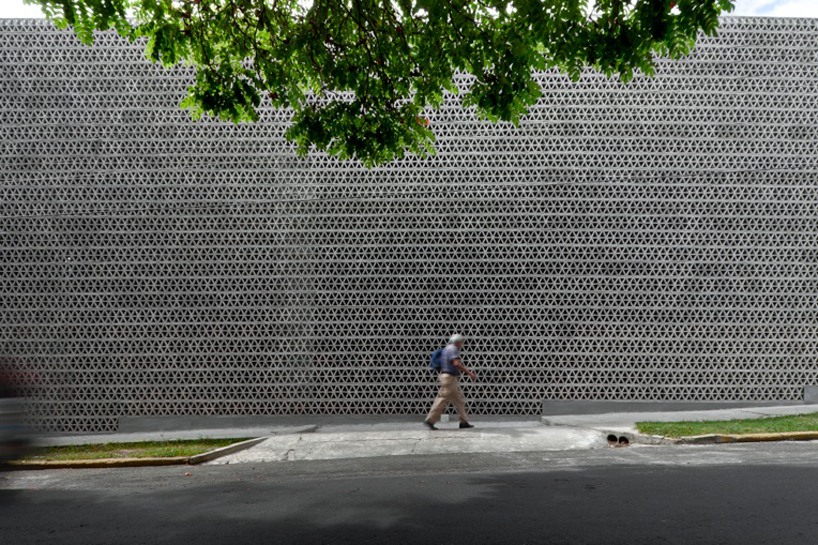 kazuyo sejima, co-founder with ryue nishizawa of the architectural practice SANAA, is one of seven mentors of different creative disciplines who is being paired with an emerging talent for the 2012-2013 cycle of the rolex mentor and protégé arts initiative. the other mentors are margaret atwood (literature), lin hwai-min (dance), walter murch (film), gilberto gil (music), patrice chéreau (theatre) and william kentridge (visual arts).

the protégé will be announced in november 2012. 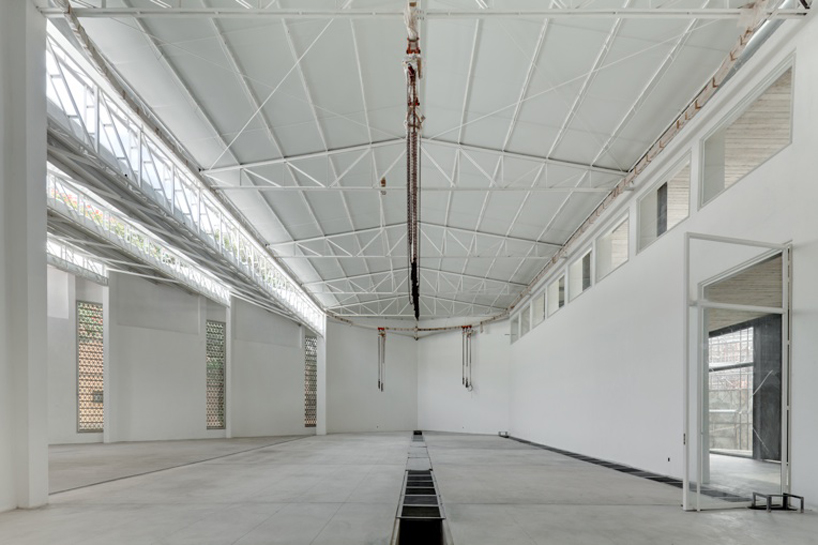 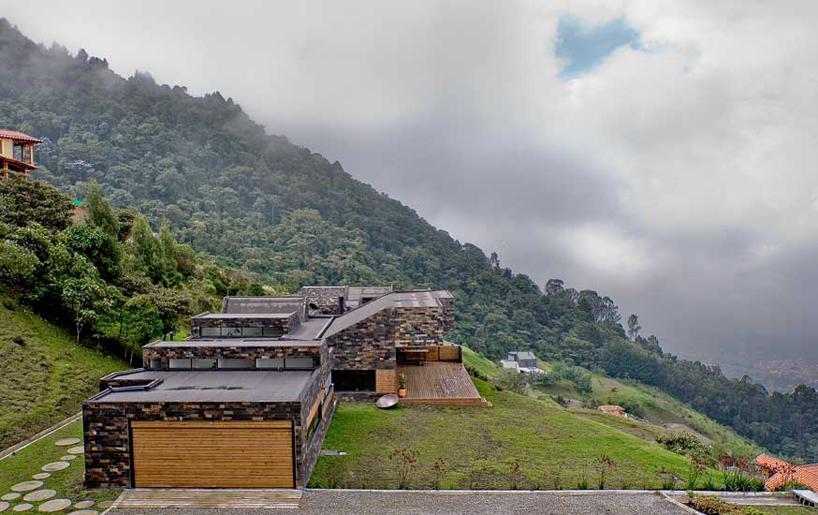 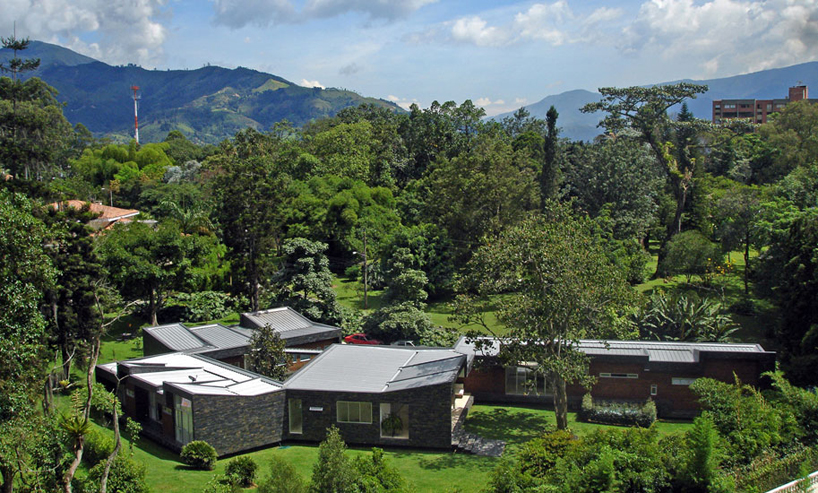 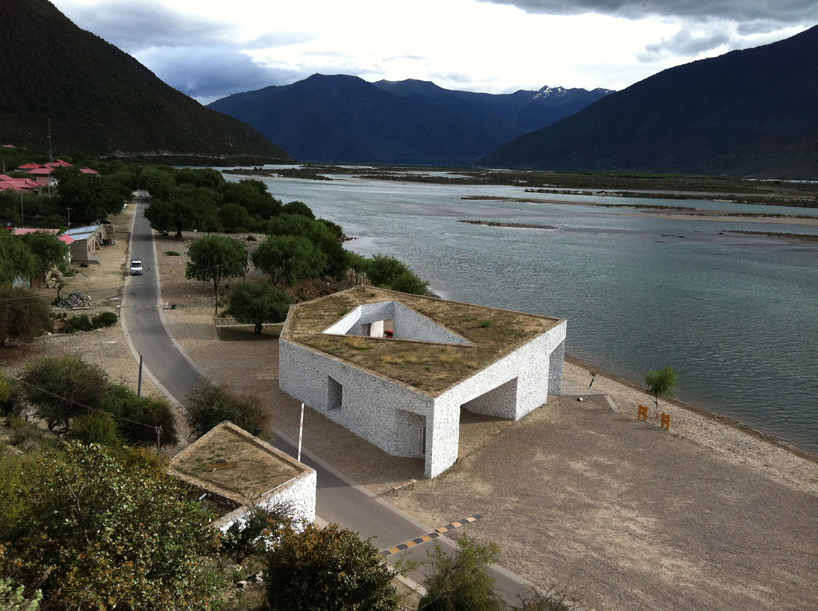 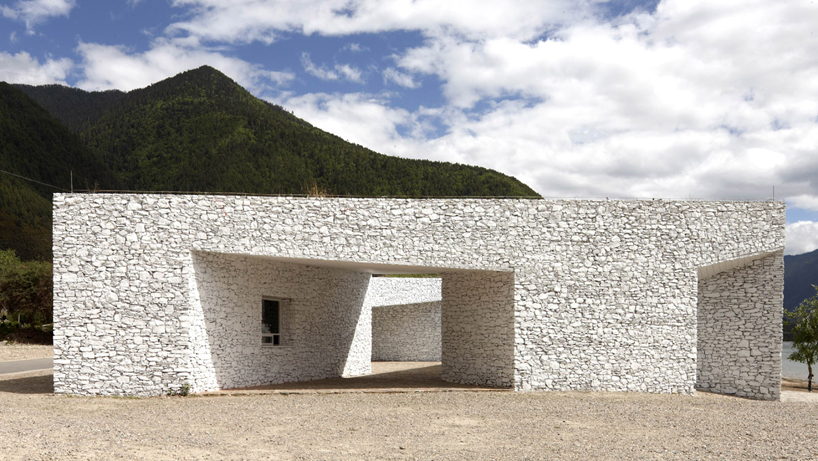