rome announces plans to rebuild a key element of its ancient colosseum — a ground floor which will enclose and conceal its network of tunnels and cages. ancient romans once gathered in crowds of tens of thousands to watch enslaved prize fighters and wild animals fight to the death. the colosseum was engineered to create the mystical effect that these fighters and creatures emerged by magic. a wooden, sand-covered floor had once hid the labyrinth of secret tunnels, or ‘hypogeum,’ which are today exposed and have been on full view for more than a century. italy has now pledged €10 million (nearly $12 million USD) toward the installation of a new, retractable floor that will revive the arena’s ancient glory. 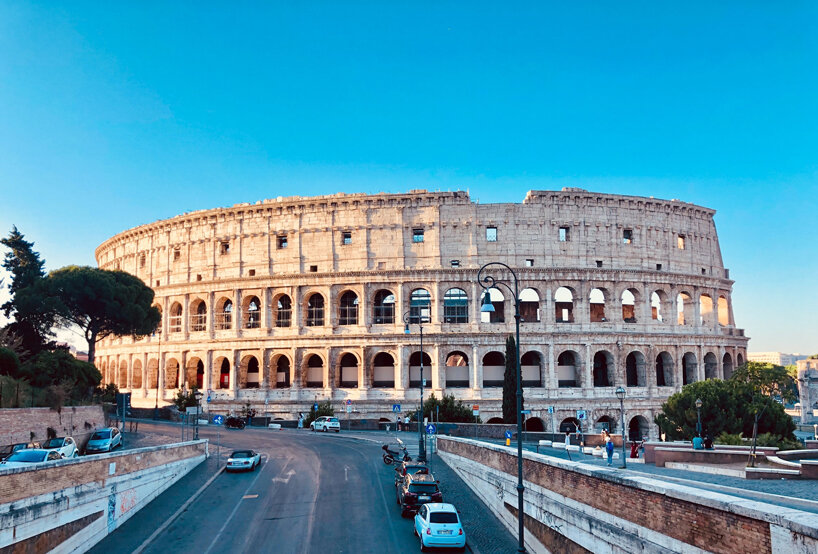 with funding pledged from the italian government, rome now seeks a design team to rebuild the colosseum arena floor. the undertaking is envisioned to include the trapdoors and the hidden lifts that had once allowed caged animals to leap out and attack gladiators and condemned criminals. heinz-jürgen beste, a researcher at the german archaeological institute in rome, tells smithsonian in 2011: ‘the hypogeum allowed the organizers of the games to create surprises and build suspense. a hunter in the arena wouldn’t know where the next lion would appear, or whether two or three lions might emerge instead of just one.’ 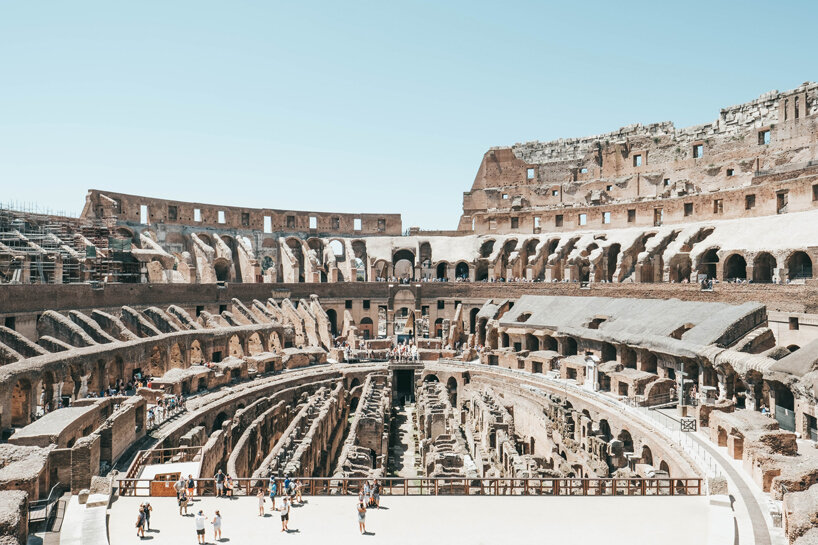 culture minister dario franceschini comments on the colosseum rebuild in a statement quoted by BBC news: ‘[the renovation] will be a major technological intervention that will offer visitors the opportunity to not only see the underground rooms … but also appreciate the beauty of the colosseum while standing in the center of the arena,‘ adding that a new floor would allow the public to fully understand the use and function of the iconic and ancient ruin. the statement added. the ministry said cultural events, such as concerts and theatres, could potentially be held in the colosseum once the floor is installed. proposals to rebuild the colosseum’s floor must be submitted by february 1st, and the project is expected to be completed by 2023. 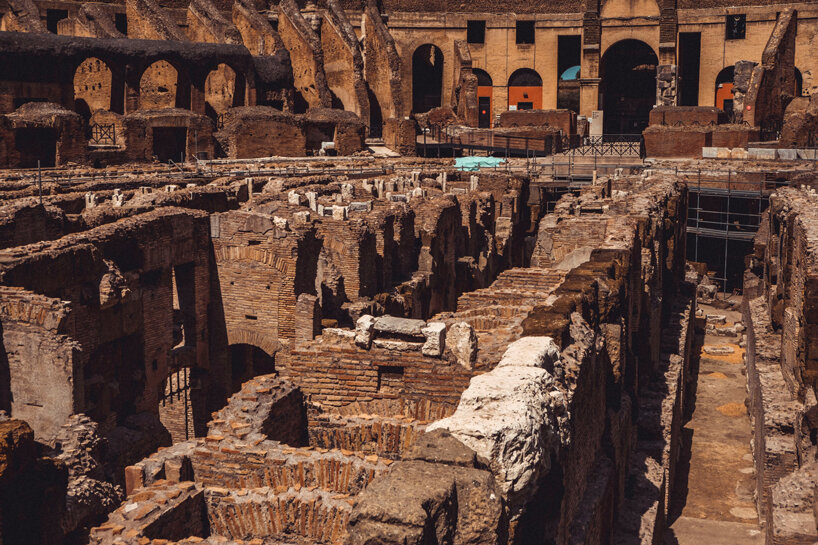