defined by its sculptural and staggered canopy, this ‘open sided shelter’ by israeli studio ron shenkin is located on the grounds of a cemetery in pardesia, israel. the structure acts as a sacred and peaceful place for mourners and the reading of eulogies before and during burial ceremonies. 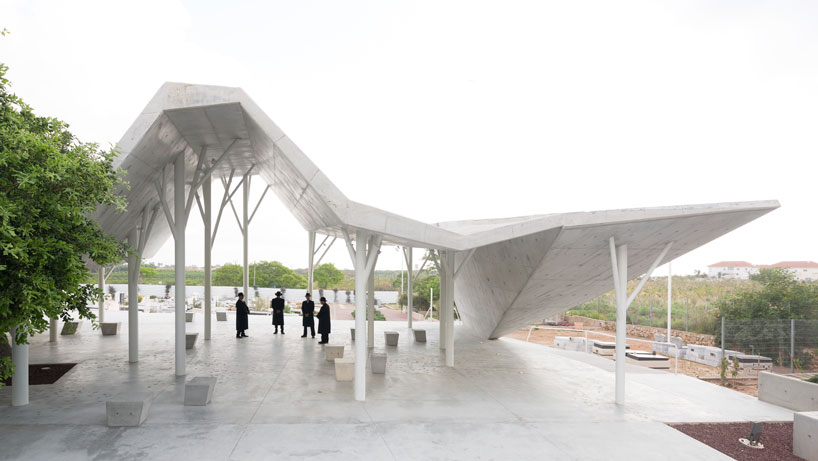 characterized as an exposed concrete slab, this is supported by a series of tree-shaped metal pillars– formed in homage to the trees that were cut down for the urban re-purposing of the area. a single oak tree remains, incorporated within the structure where an opening has been cut to allow the foliage to emerge through the roof. 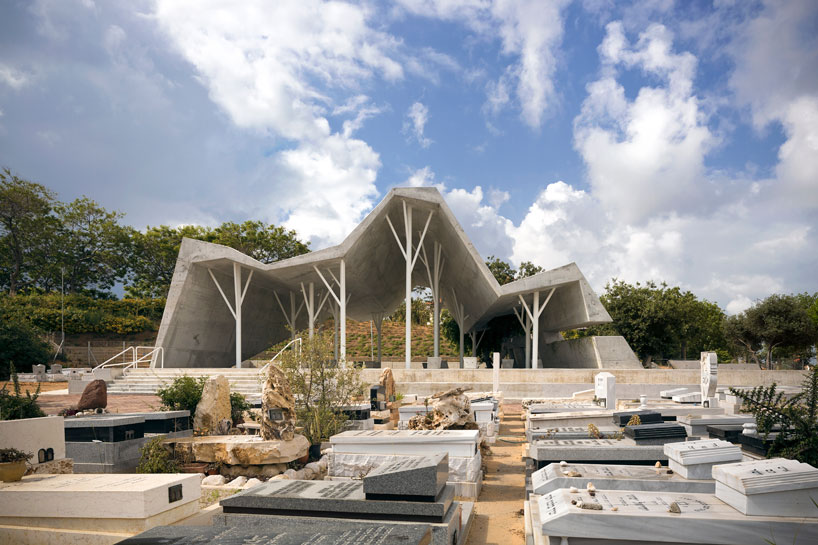 the staggered, northern side of the building symbolizes ‘a man who comes from dust and to dust returns’, this has influenced the line of concrete, beginning from the ground and ascending to the highest point then back to the earth.

access to the pavilion is through two separate entrances. the smaller of the two is allocated for the family members of the deceased meanwhile the other, serves as an access for the guests attending. the scheme is contemporary and sensitive response to its function. while being fully opened on both sides, this arrangement instills a sense of closeness for mourners who prefer to remain at a distance, but at the same time be sheltered.

the lifted edge allows sunlight to pass through 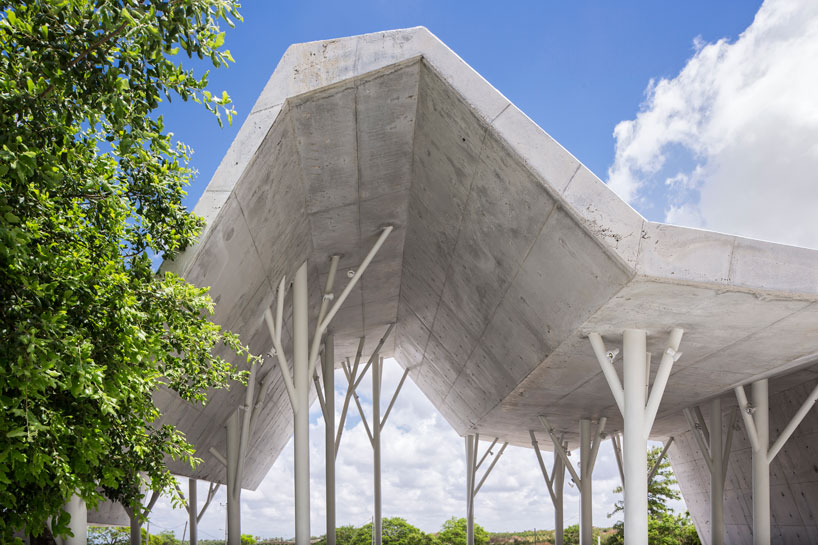 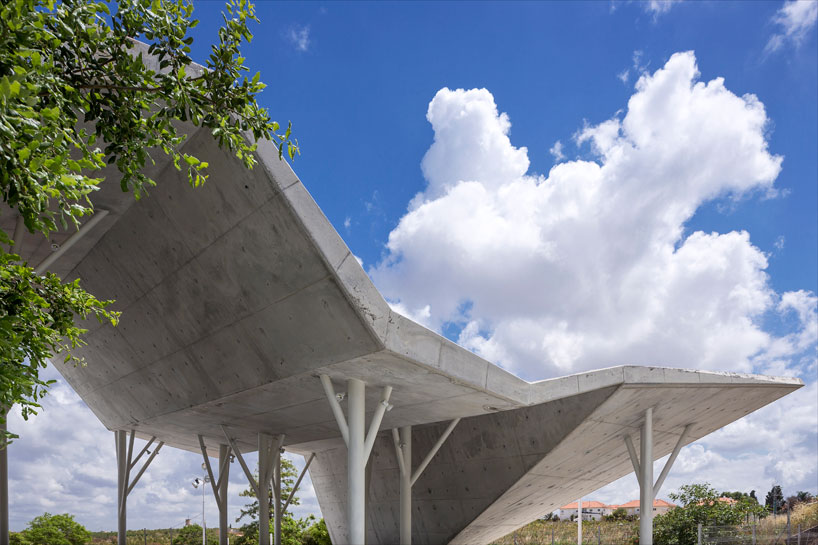 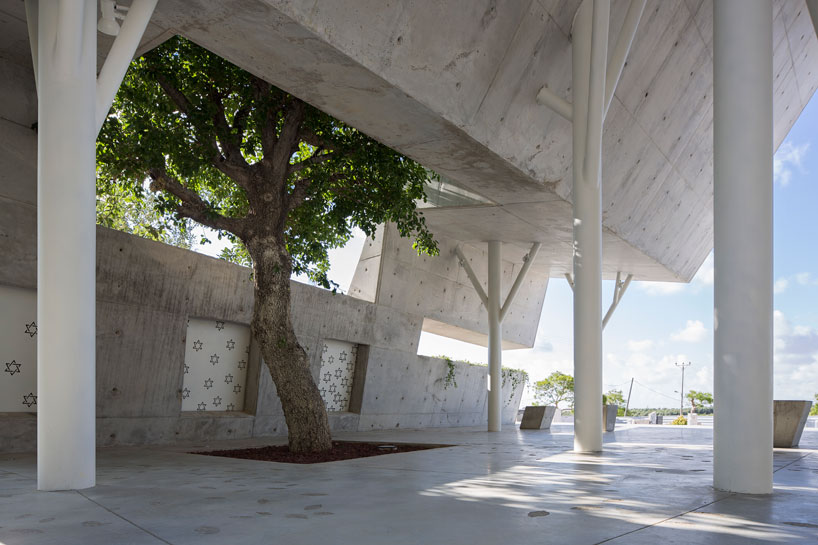 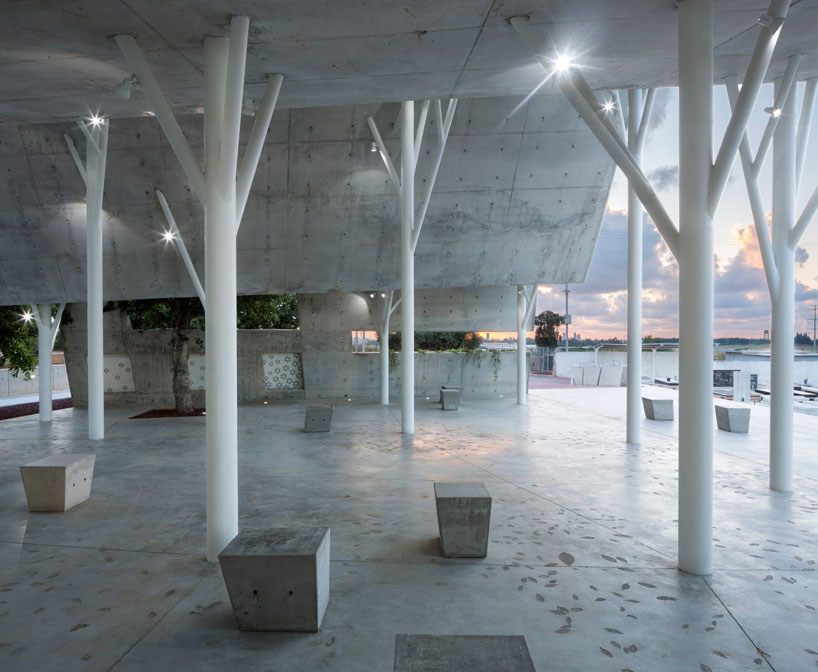 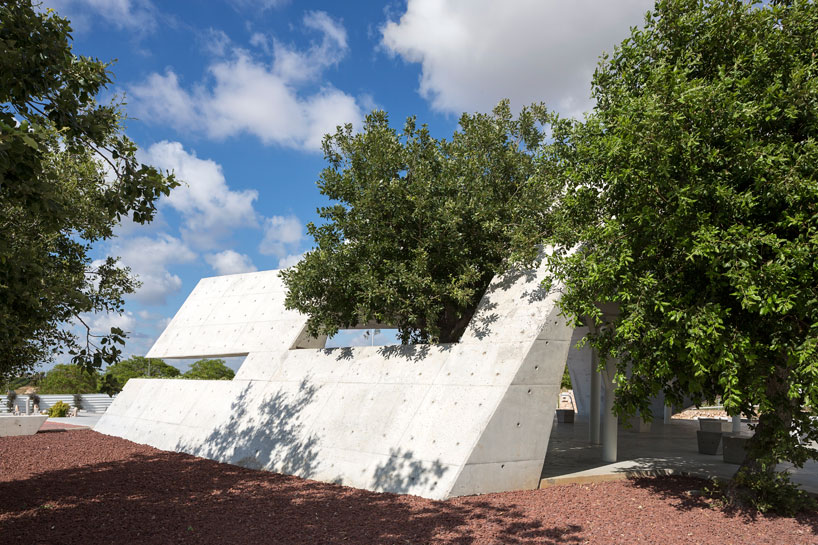 two exits leading to the burial lots, one of which is easily accessible and the other is via a flight of stairs 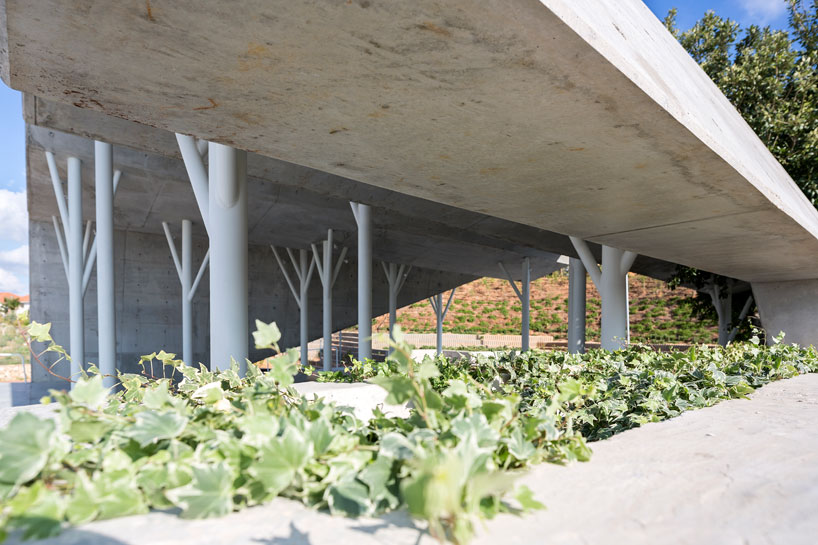 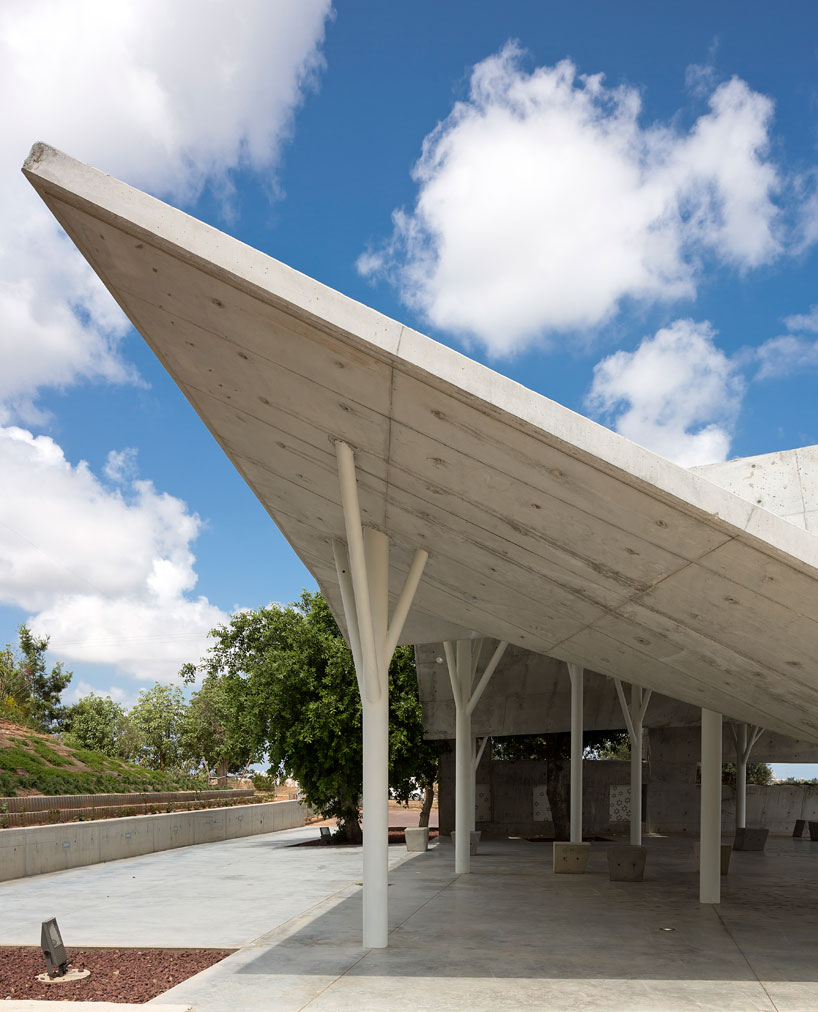 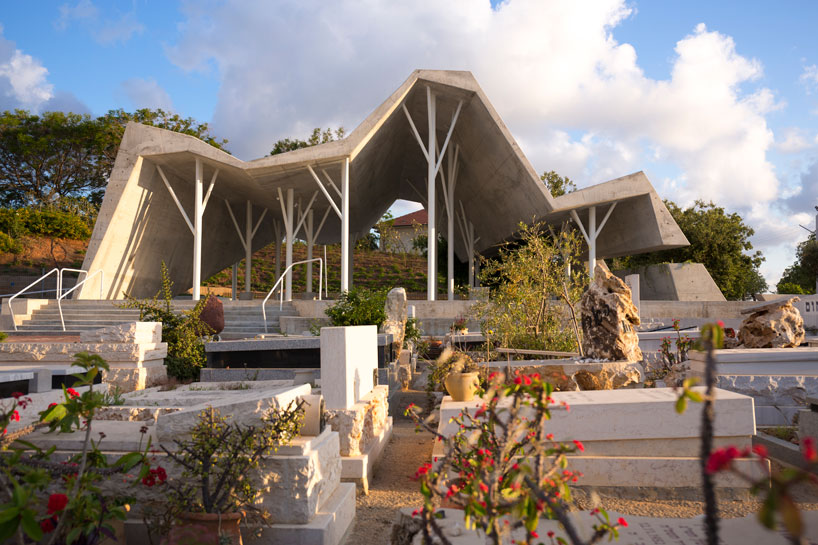 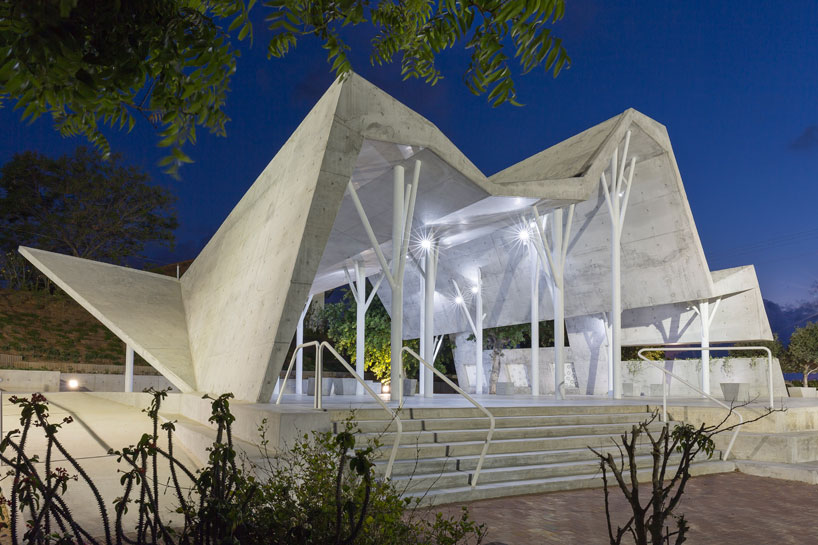 a folding and staggered form defines the shelter 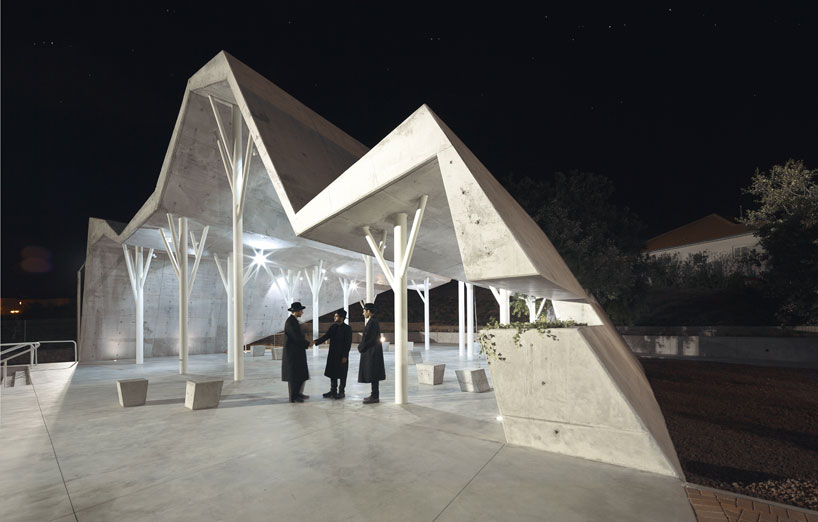 at night, the pavilion is lit up 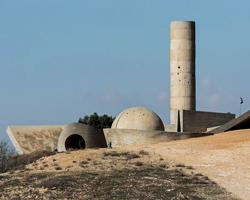 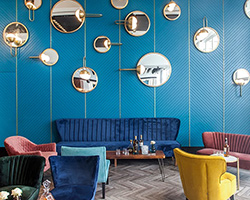 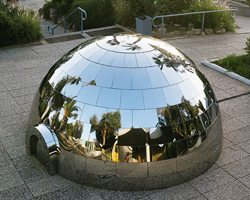 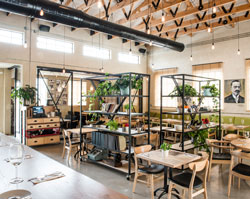 Sep 25, 2020
interview: KPF's james von klemperer on the design of new york's 'one vanderbilt'
von klemperer discusses the challenges of completing the supertall skyscraper and how the materiality was informed by its neighboring buildings.
architecture
150 shares
connections: +1590

Sep 24, 2020
bangkok project studio builds 'elephant museum' in thailand out of handmade bricks
the flexible museum is a network of covered and open-air spaces that allow for a variety of programming.
architecture
749 shares
connections: +1290