bromley caldari architects, in collaboration with acumen capital partners & brooklyn grange LLC, renovated a 300,000ft2 building in long island city, new york. originally a seven story commercial loft building, it has since catered to a range of industries including media, architecture, fashion, film, and printing, and design. as part of the $USD 10,000,000 overhaul, the 42,000 square foot rooftop was transformed into a urban rooftop farm. 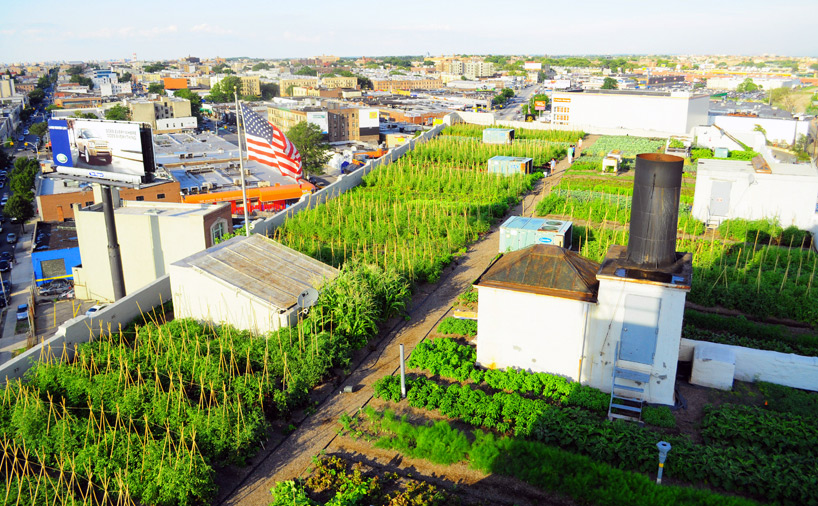 nearly 1,000,000 pounds of soil were transplanted to the roof, solidifying it as one of the largest rooftop agricultural systems in the world. other changes included the replacement of kalwall cladding with low-e windows, refreshed exterior lighting and signage, an additional elevator, electrical and building system upgrades, contemporary lobby and entrance canopy, modern corridors with energy efficient lighting, and bathrooms with low-consumption fixtures. the interior palette is minimal and low maintenance, with polished concrete flooring, stainless steel fittings and painted sheetrock partitions. 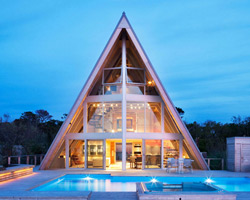