the royal mail, the UK’s national post service, has released a series of new stamps that celebrate some of the country’s most significant contemporary architecture. the ‘landmark buildings’ issue illustrates ten of britain’s most recognizable structures, including zaha hadid’s london aquatics centre and the mecanoo-designed library of birmingham. the projects have been chosen for the positive effect they have had on their local communities, regions, and cities. 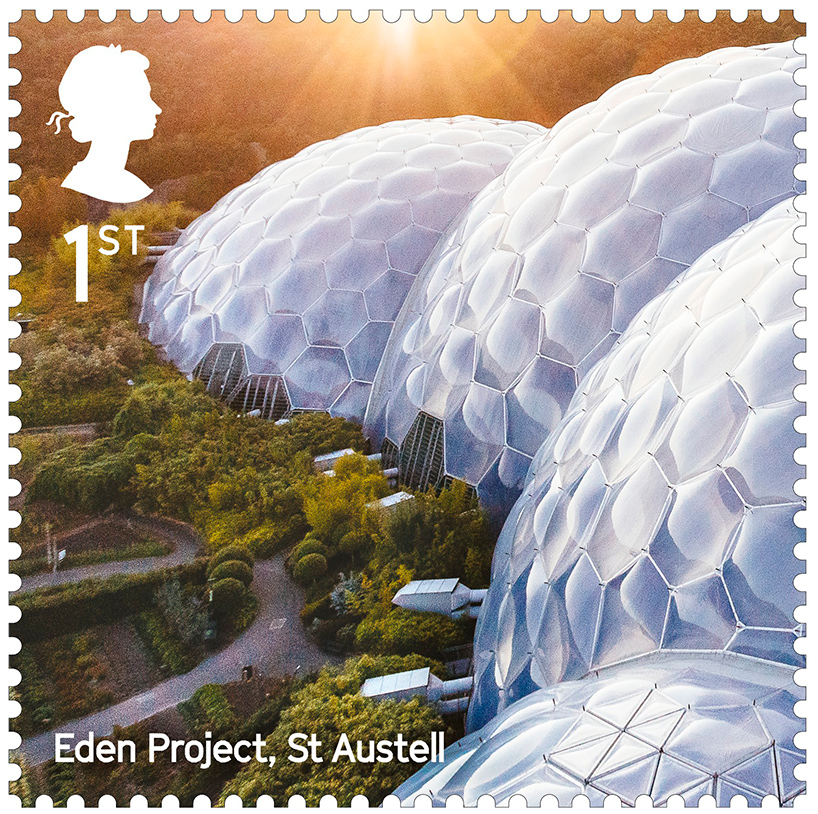 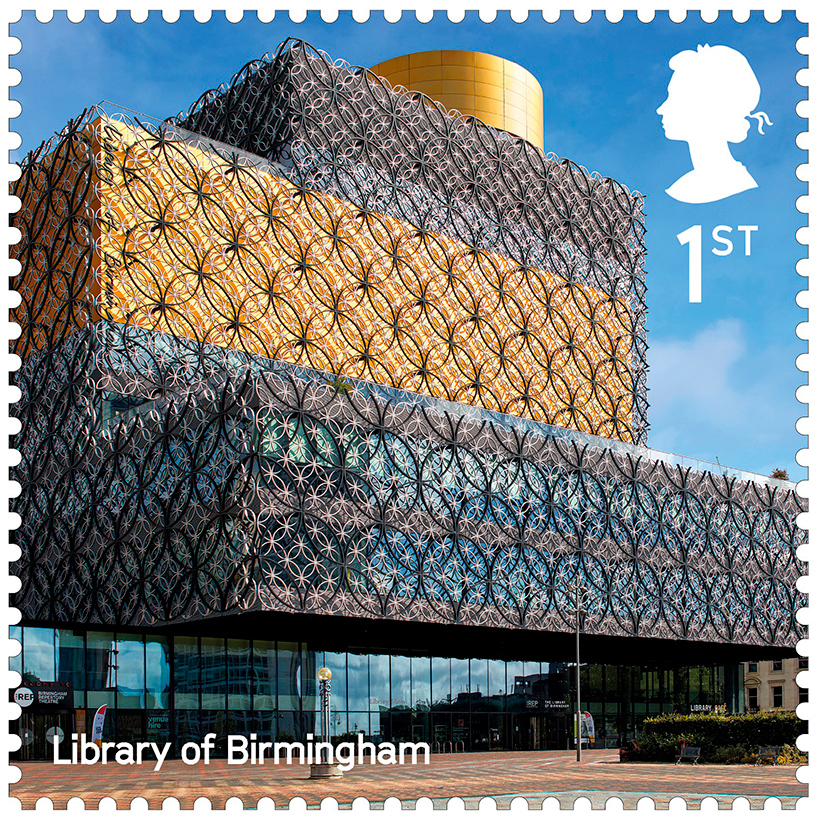 library of birmingham by mecanoo

‘a great many of these adventurous and innovative structures, serving culture, sport, government and business, have since become popular and integral parts of their local landscapes, often playing a part in regeneration,’ says the royal mail. the new stamps are available via the post office website, or throughout 7,000 post offices across the UK. 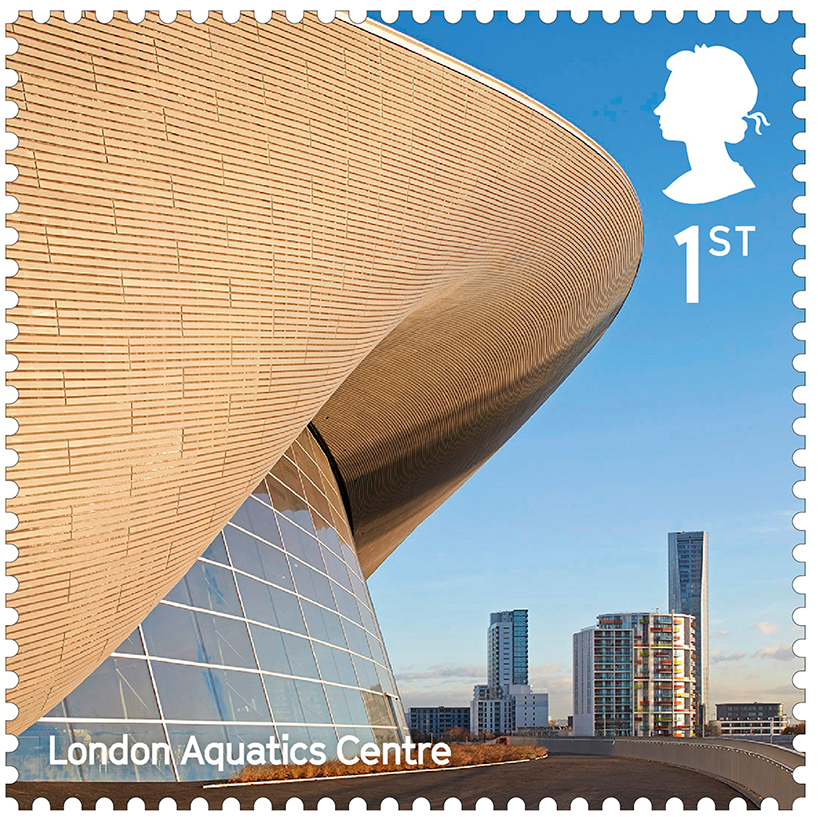 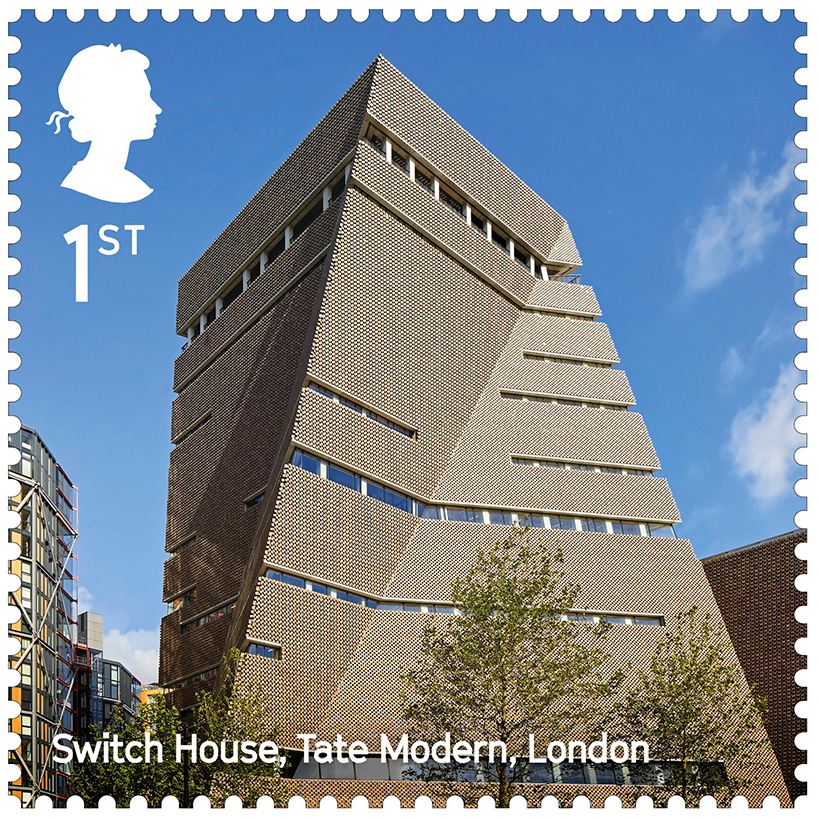 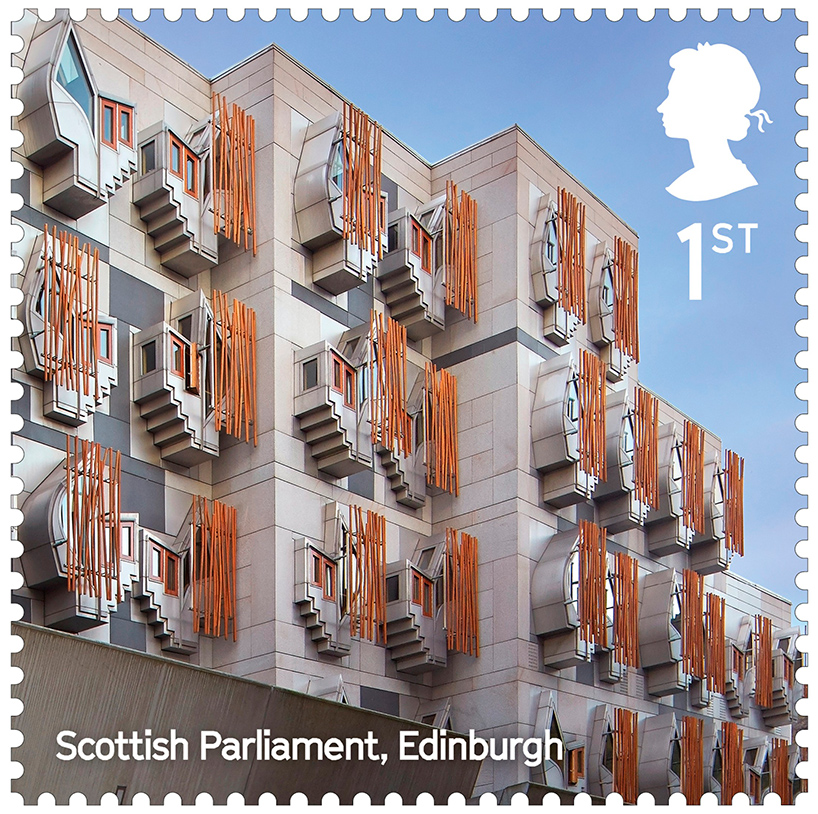 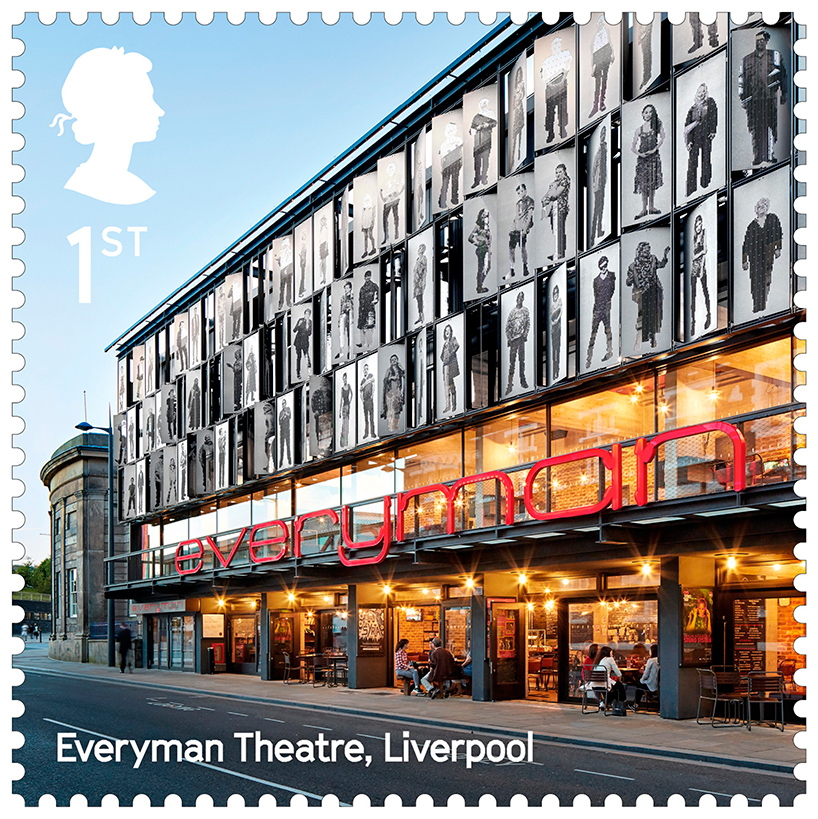 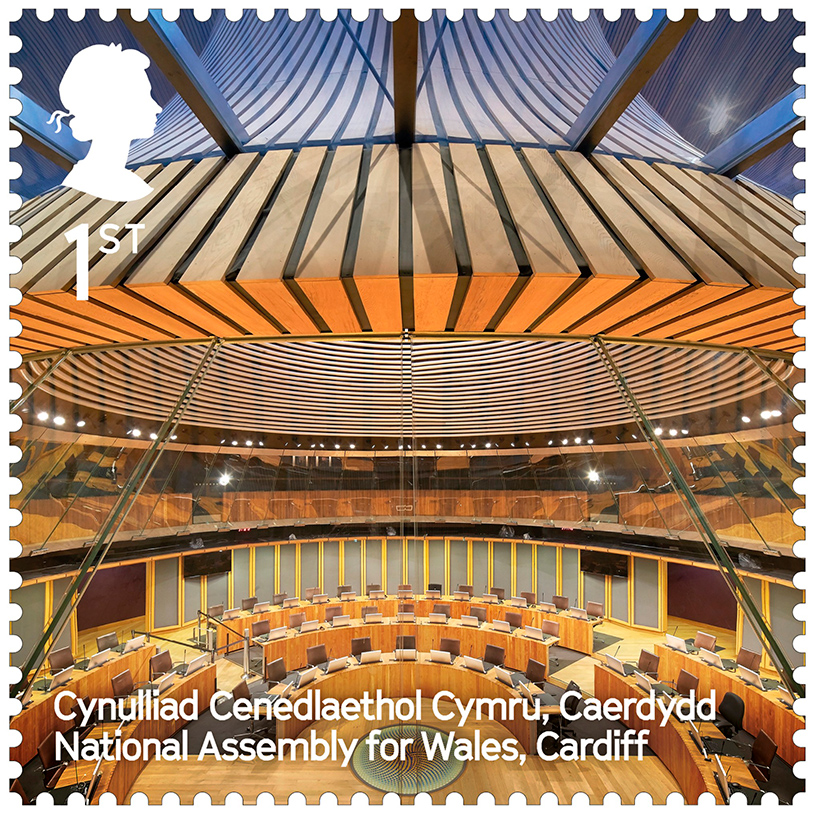 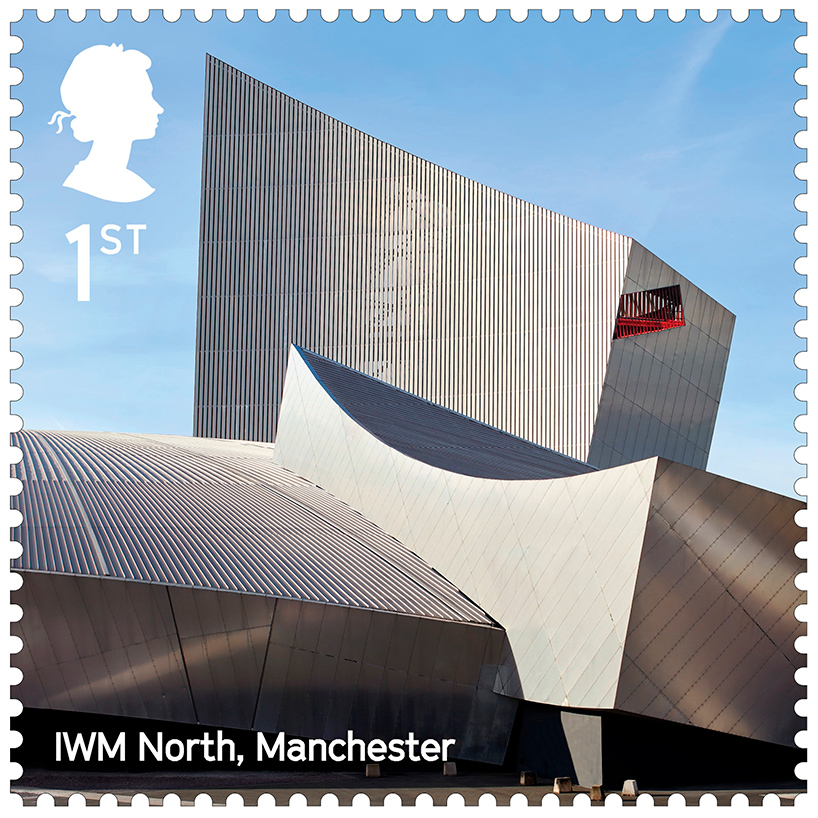 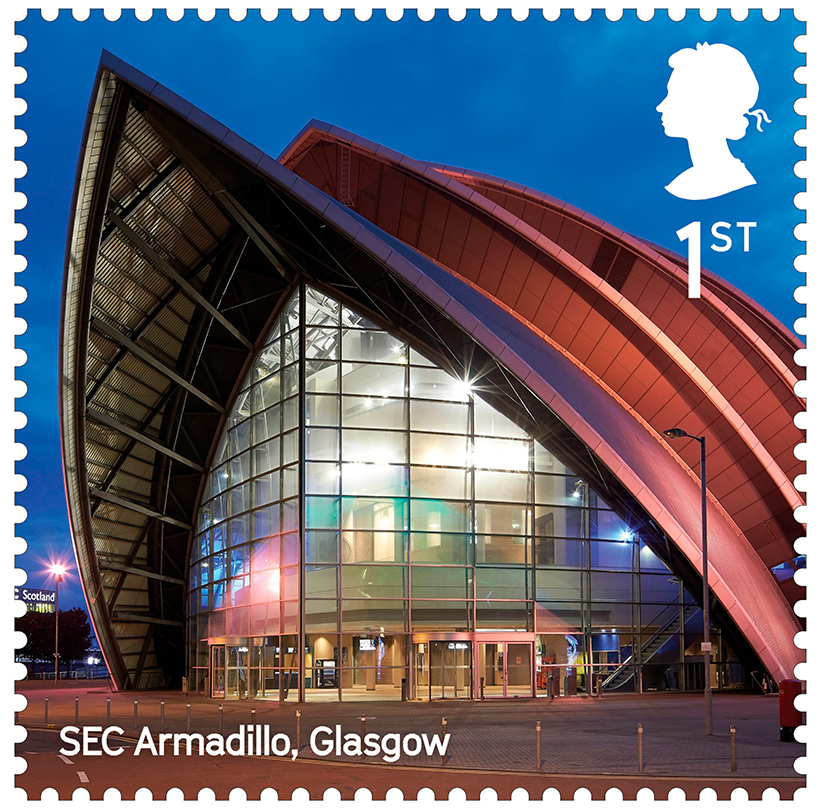 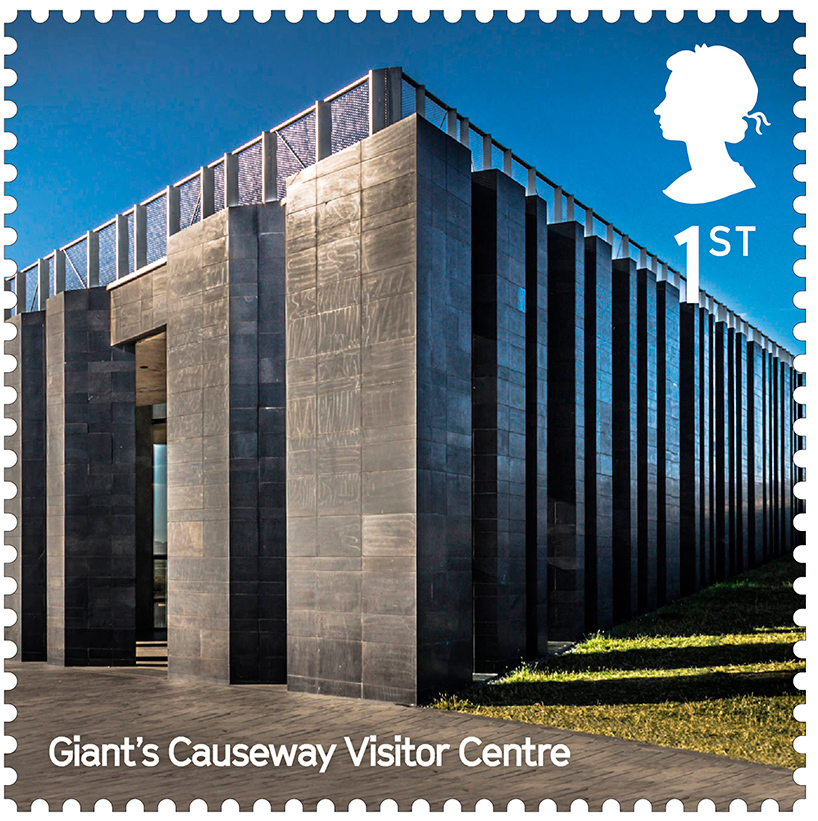 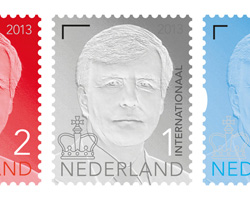