‘urban-open’ is a proposal by ryuichi ashizawa architects for a competition involving the redesign of a community park in chicago. the site is currently an underutilised community garden. it is predominately the elderly among the local population which make use of it, with most residents having little interaction. the low budget for the project was seen as an opportunity to involve a greater cross section of the neighbourhood from the initial construction phase onwards. the system is one whereby individual parts of the design are completed over time, the project being undertaken as funding, time and personnel are organized. the central theme to the park is the ‘green wall’. this is built by hand, the construction mixing various found materials with a core of waste and building by-products. a greenhouse, wall plantings, water recycling system, storeroom, gallery and future building foundation were all integrated in the design and will gradually be realized over the years. 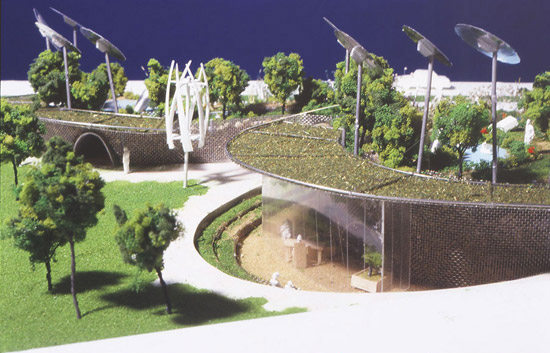 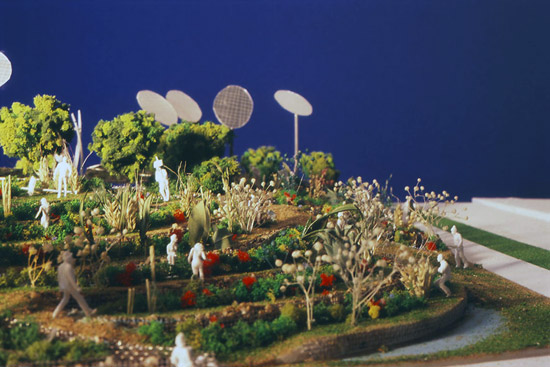 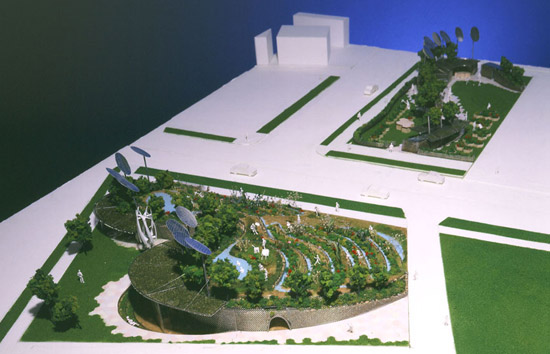 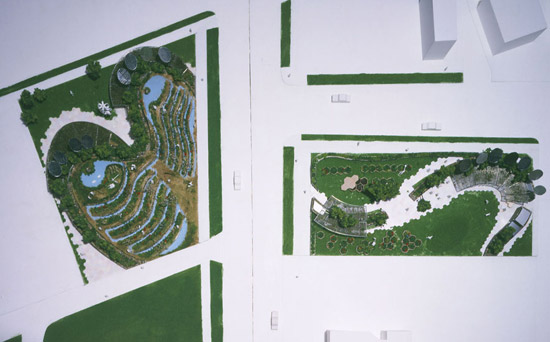 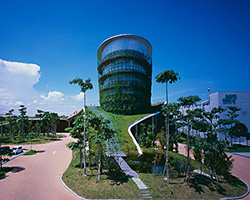 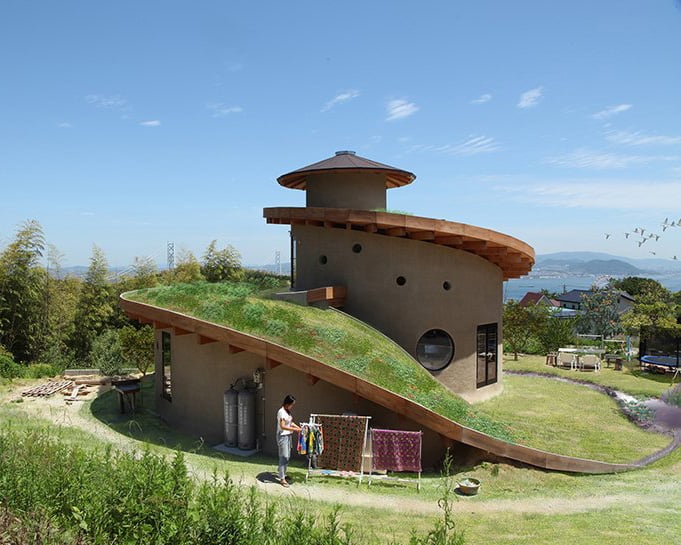 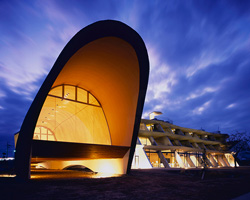 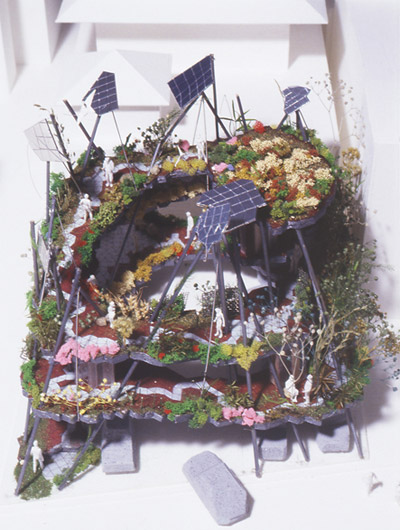