earlier in 2020, SAGA space architects developed a prototype for a moon-friendly habitat that combines the principles of japanese origami folding with biomimicry (read more here). the two danish architects, sebastian aristotelis and karl-johan sørensen, recently returned from two months of extreme isolation in northern greenland, where they tested ‘lunark’, themselves, and technologies for future moon missions while enduring -30°C, hurricane winds, and hungry polar bears. 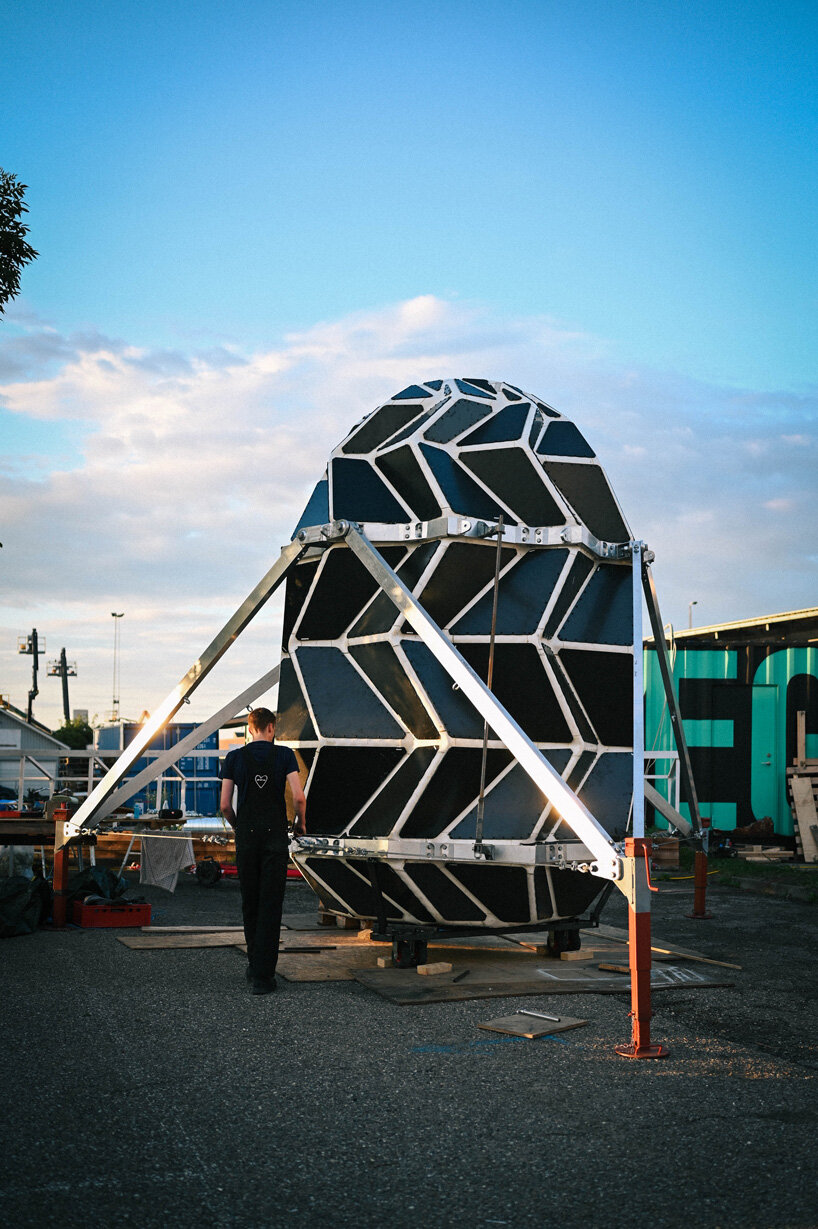 ‘lunark’ in preparation for transport

in the two months spent in extreme isolation in greenland, SAGA space architects collected data about the performance of the unfolding origami structure, and the circadian light panels that form the artificial sky inside the habitat. the duo also collected data about their psychological wellbeing, the impact of isolation, and how to deal with conflicts under extreme conditions.

‘we wanted to make the most realistic simulation mission,’ sebastian aristotelis tells designboom. ‘if we as architects want to test the effect of architectural countermeasures in space we also need to simulate a realistic amount of stress on the participants (in our case ourselves). the cold arctic was the best bet for that. at the same time, the arctic has the most similar lighting conditions to the moon. it’s far away, remote and isolated so the experiment conditions forced our design to be easy to deploy.’ 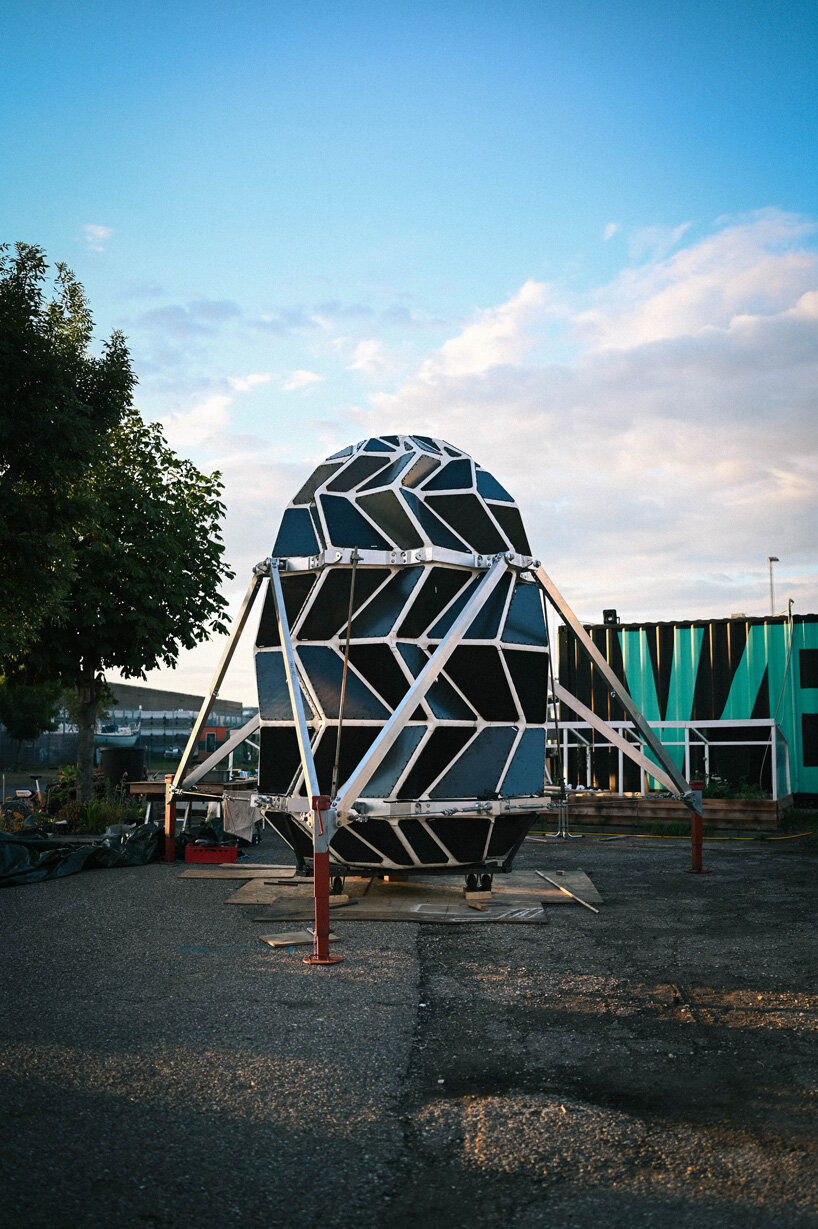 the main principle behind ‘lunark’ is its expanding volume, as the structure expands 750% after transport, while testing it was a great success as it was easy to unfold, and strong enough to withstand the extreme environment. ‘the habitat worked beyond all expectations,’ adds sebastian aristotelis. ‘the unfolding was possible by just two people and no heavy machinery – and in the extreme cold of the arctic. furthermore, the interior design and spatial organization worked well. we are not trained professional astronauts, our tolerance is much lower. so we needed a much more pleasant living environment. we wanted to create a home, not a survival machine – and the habitat really ended up feeling like home.’ 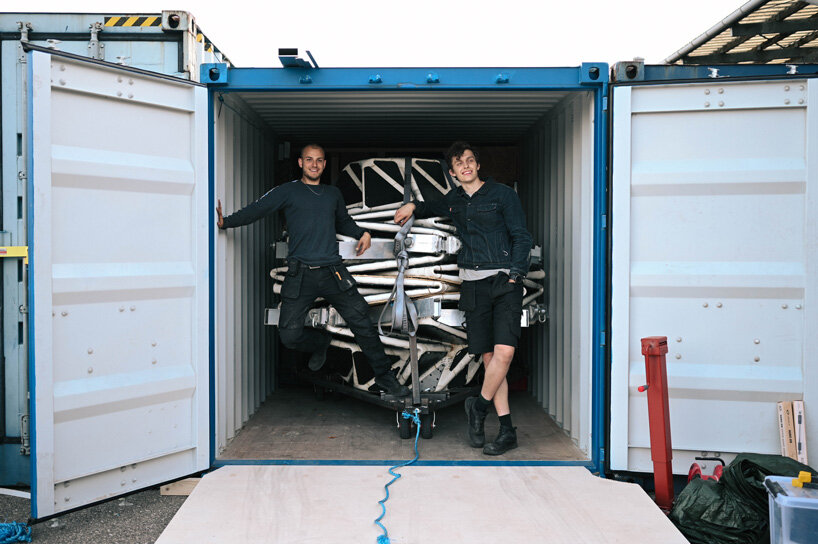 having lived for months in conditions that resemble those in outer space, the two young architects collected a tremendous amount of data that they will now analyze with a focus on human well-being and psychology. ‘the future looks great, our design worked better than expected,’ sebastian aristotelis concludes. ‘that puts us on a solid trajectory to build in outer space. now we are maturing our studio, growing our team, and preparing for a contract with one of the space agencies (both private and governmental).’ 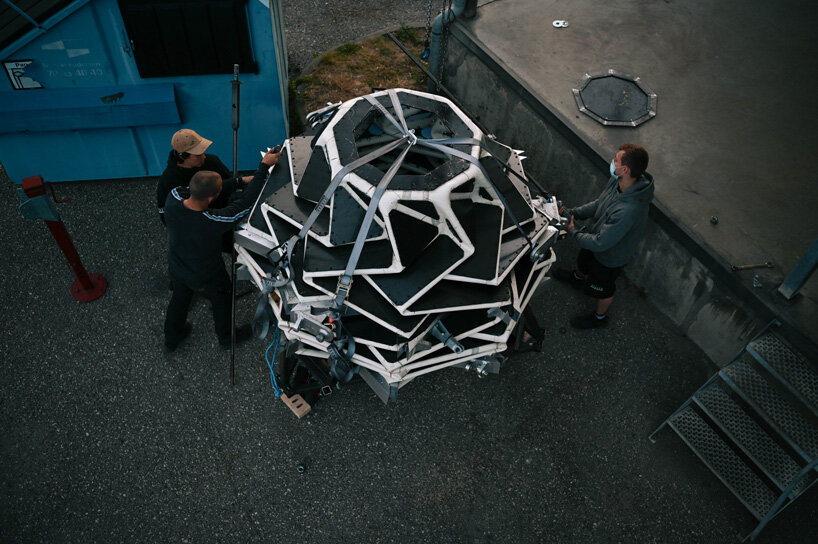 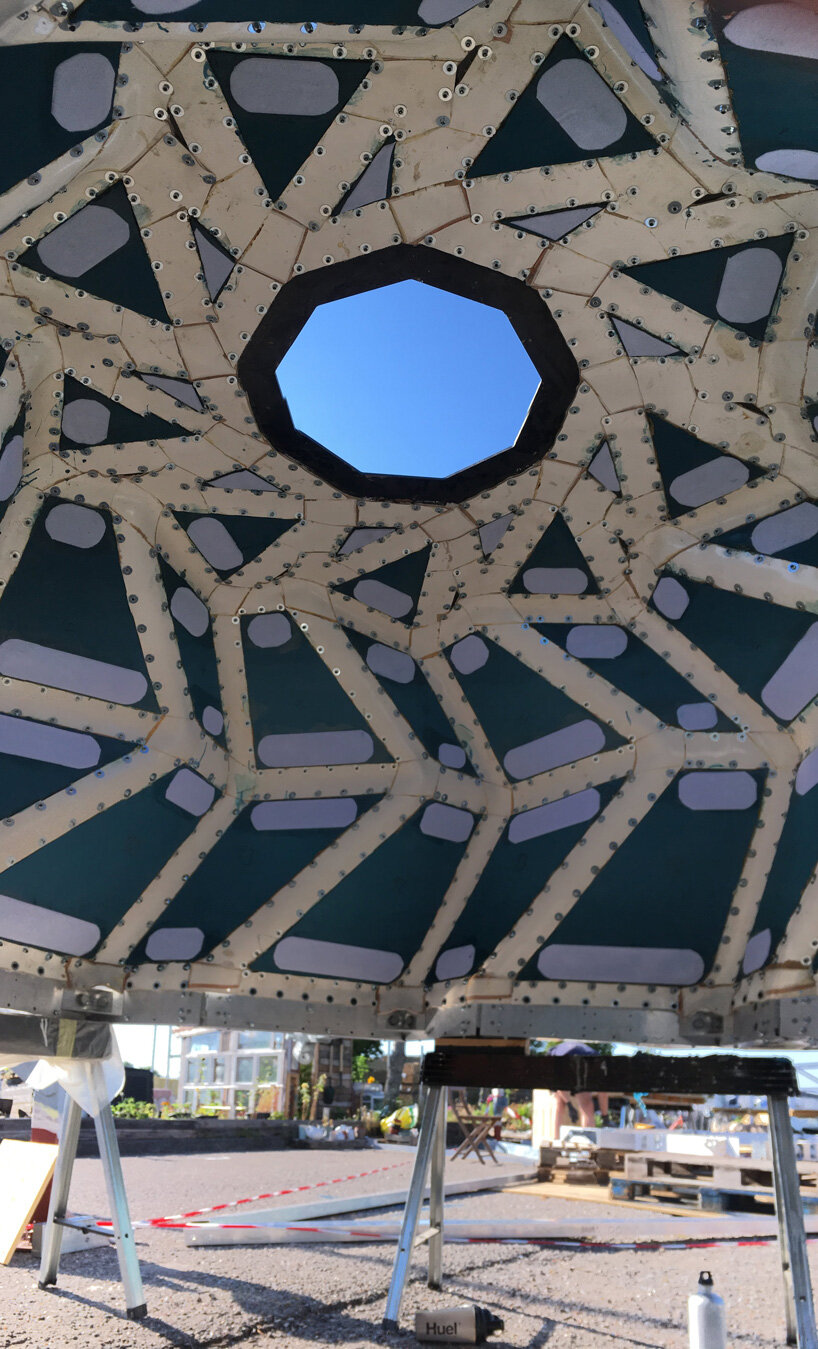 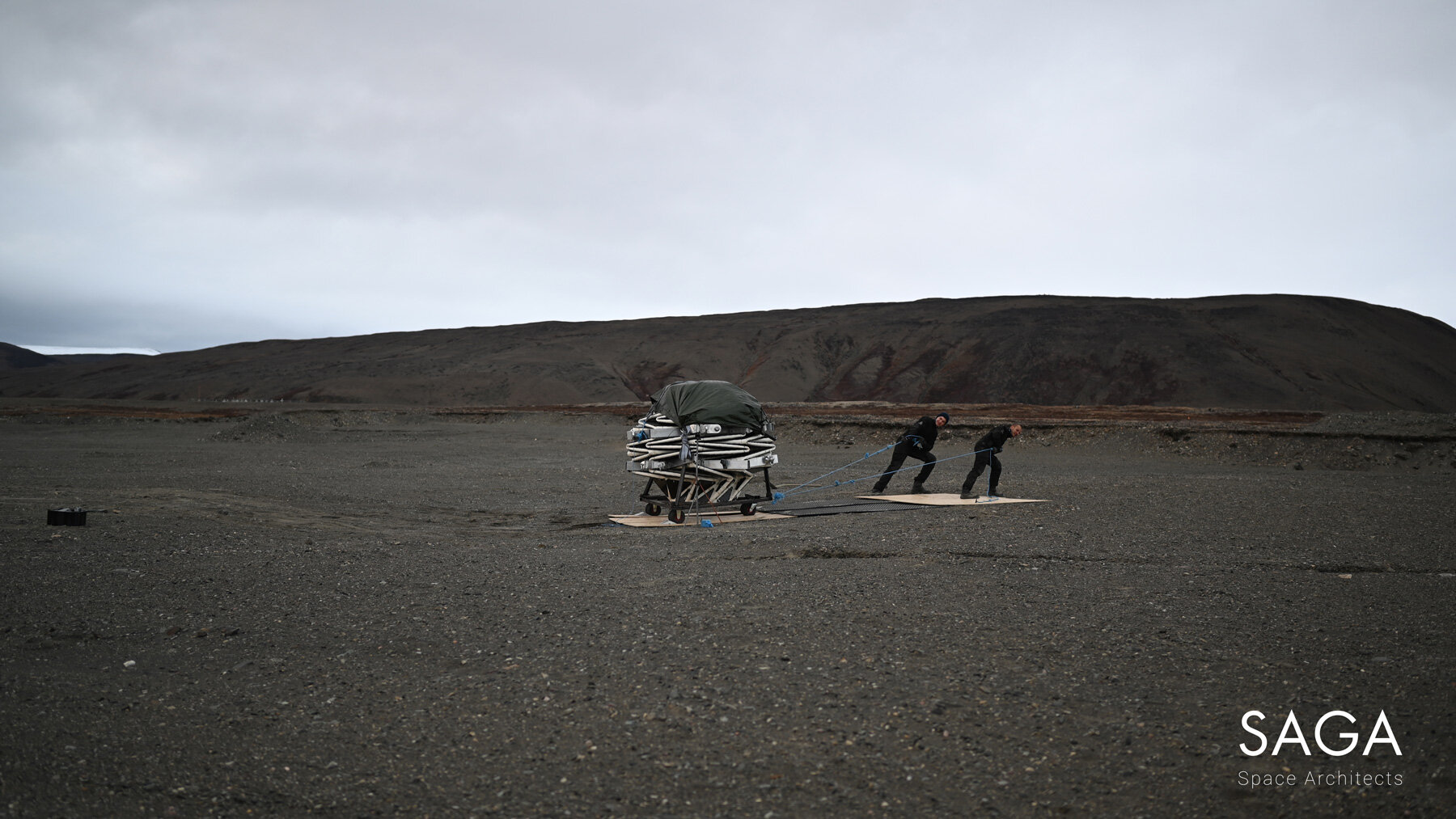 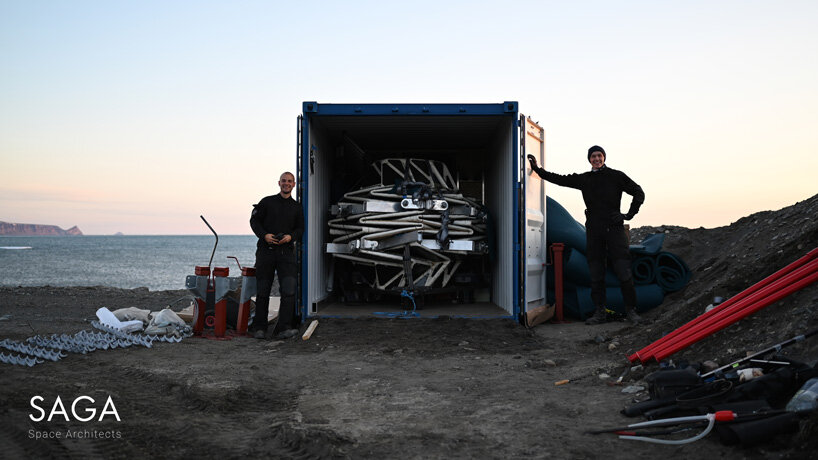 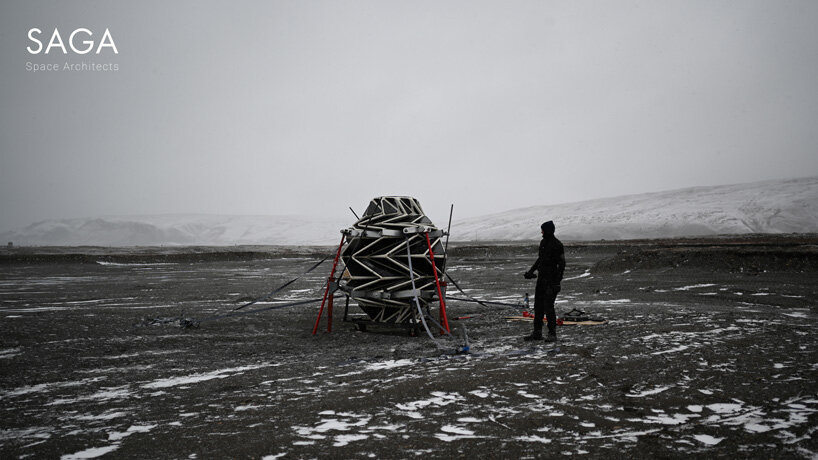 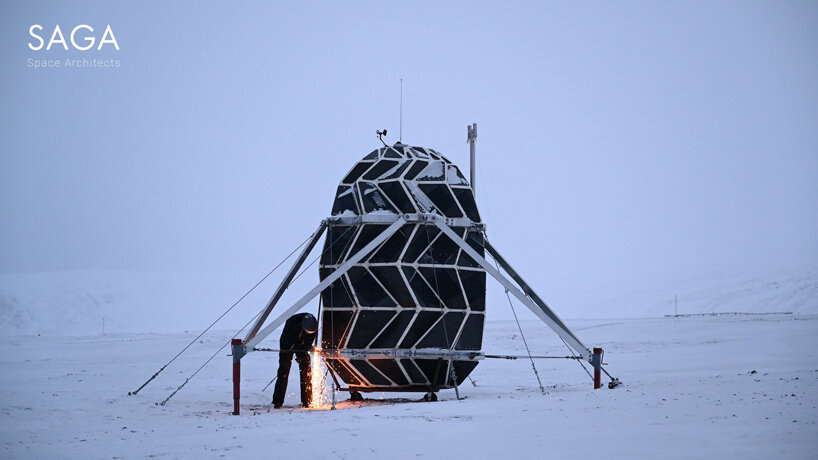 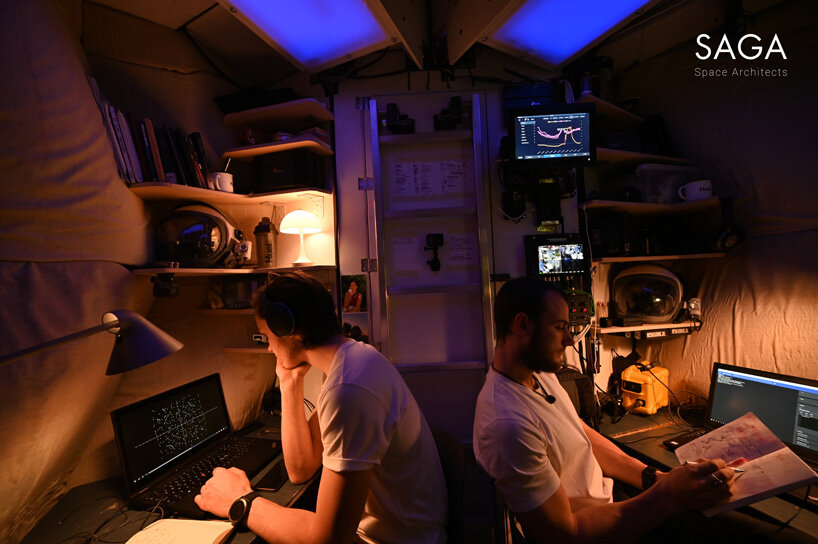 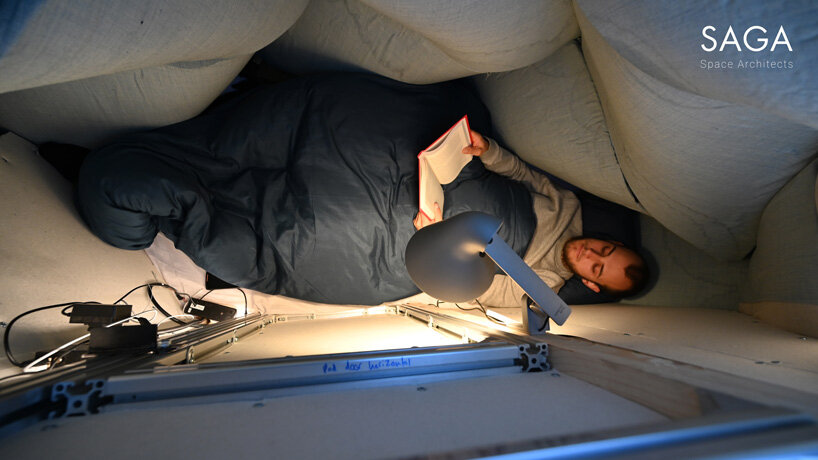 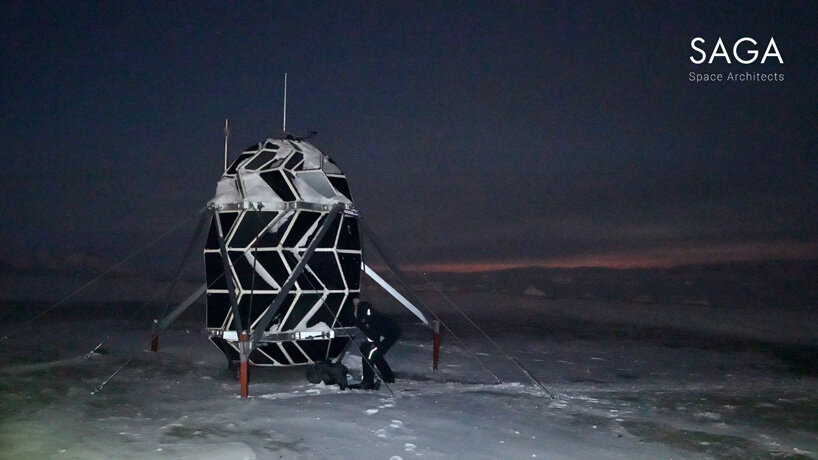 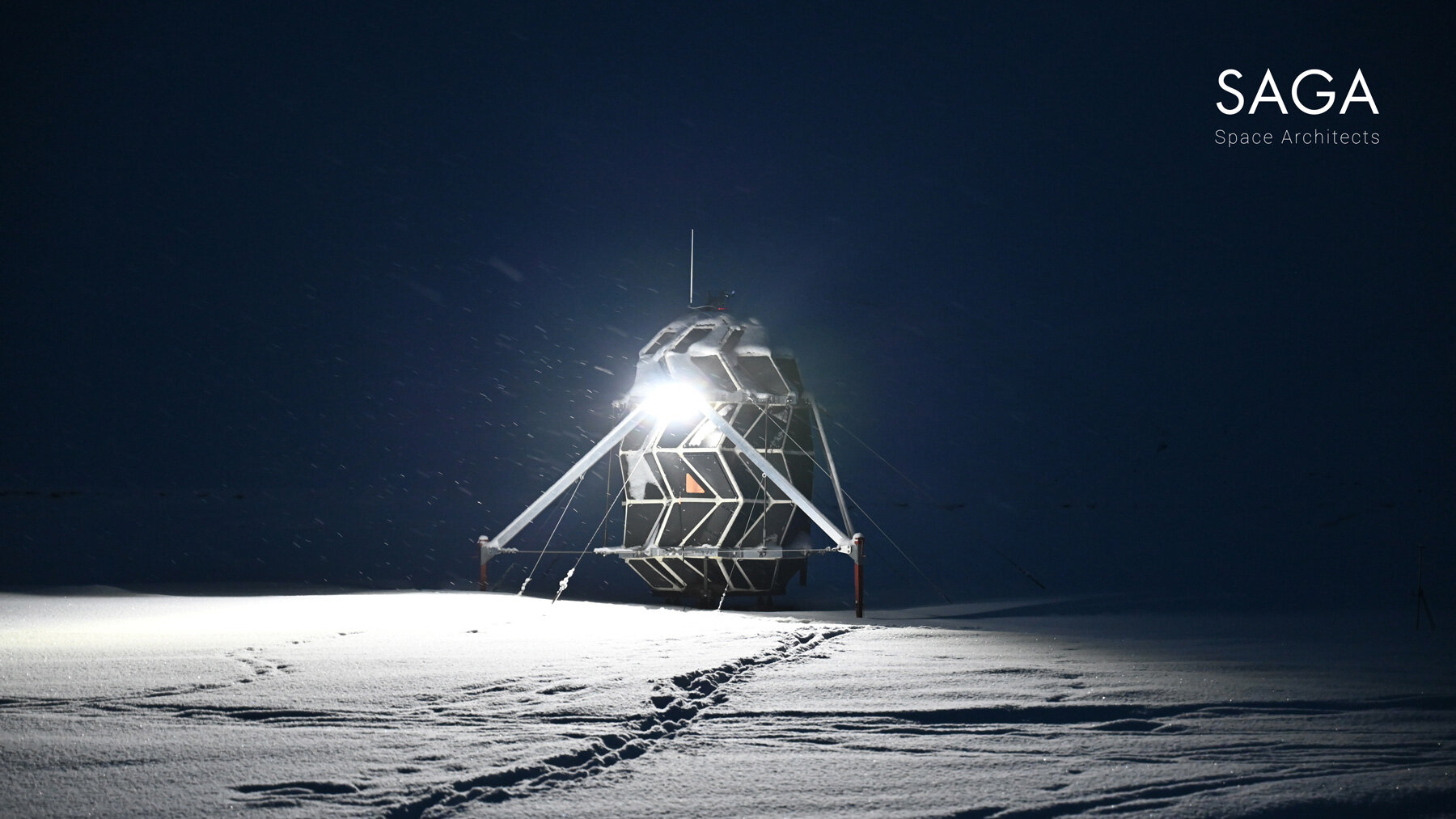 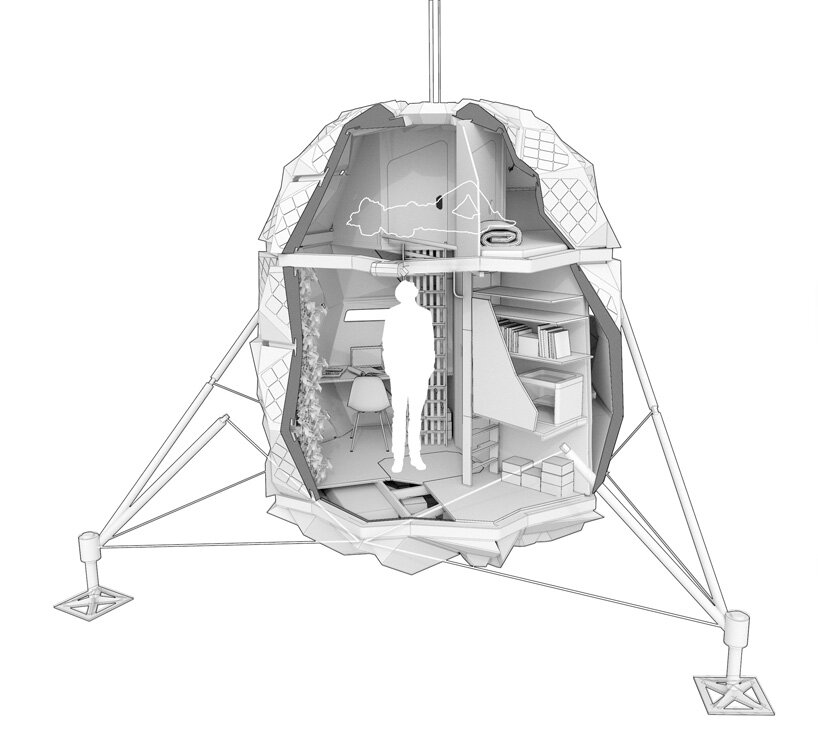 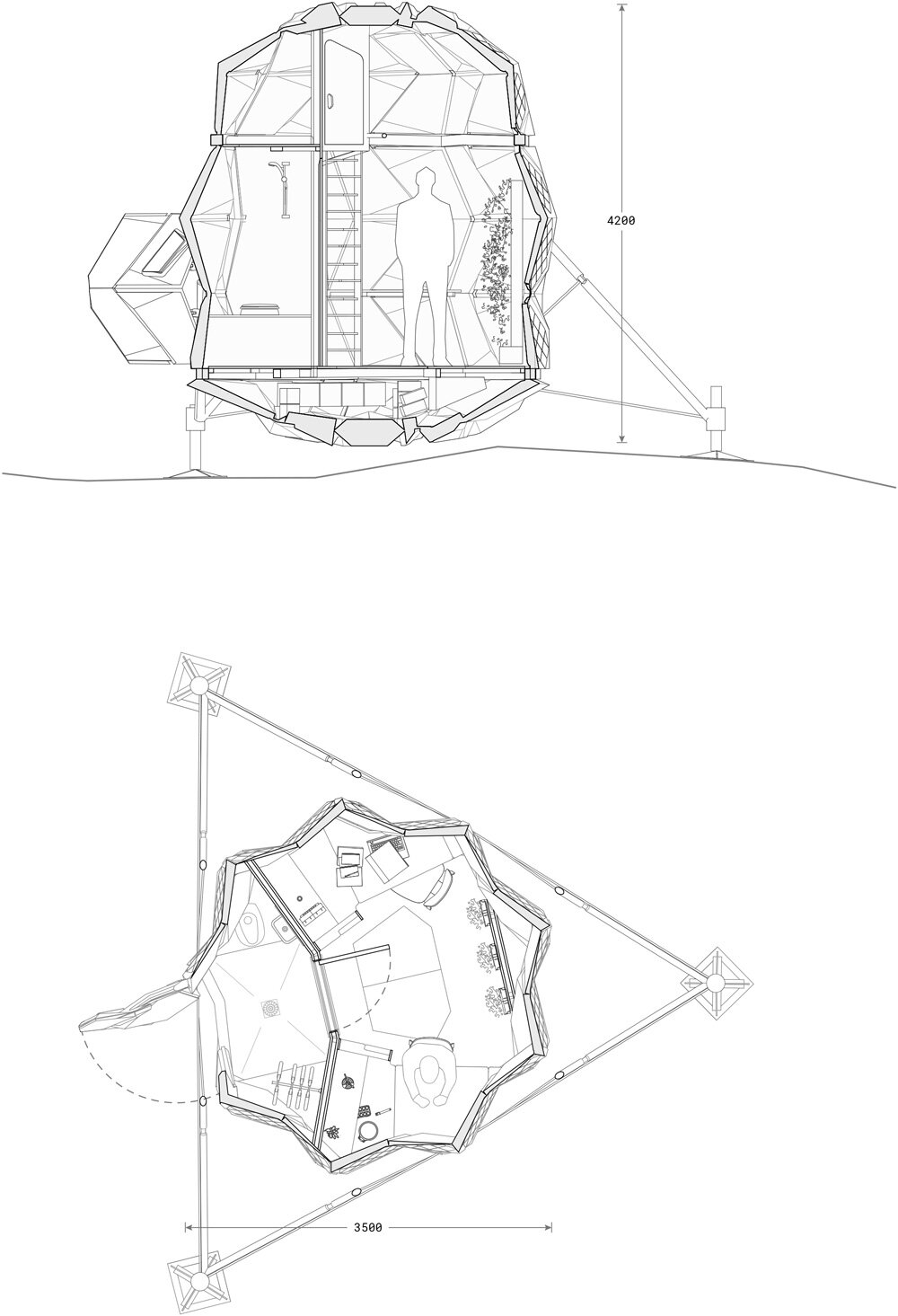 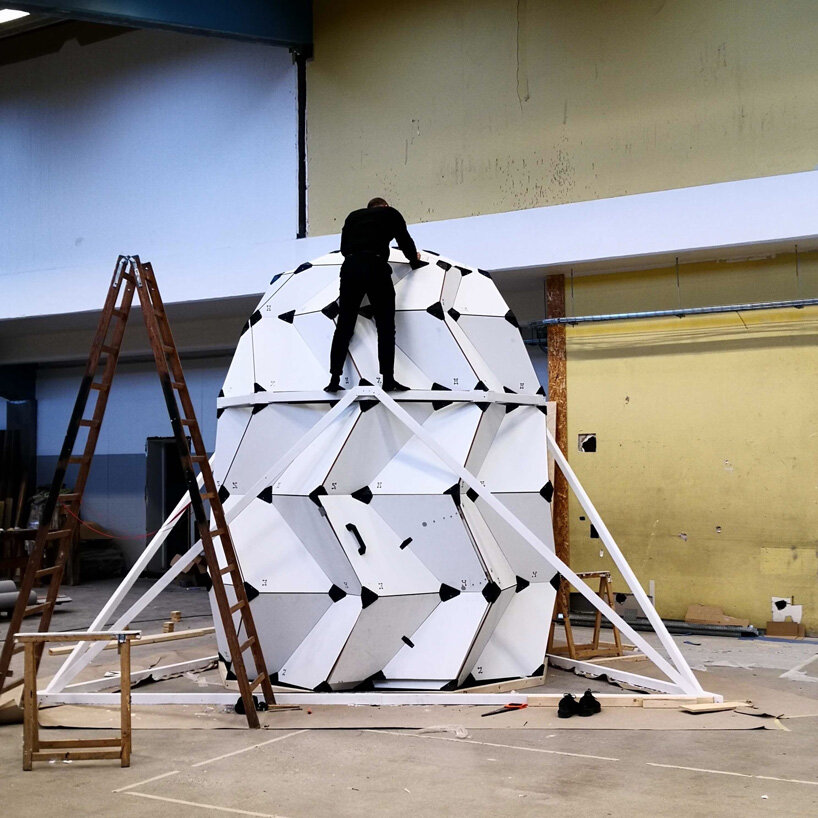