pritzker prize winning international firm SANAA has just unveiled their plans for the ‘river,’ a building on a small portion of the 75-acre woodlands and wetlands of grace farms in new canaan, connecticut. the public space will snake through about an acre of land as a winding concrete, steel, wood and glass structure creating pockets of spaces where visitors can gather or admire the landscape. its glass facade sits under a solid roof canopy like a river flowing naturally through the hills sitting 10 feet above the ground, creating a space that is inherently immersed in the site. the project will include a church that will hold services on sundays, a library, dining room, children’s spaces, a gymnasium and a general-purpose meeting area. off-site parking adds to the non-intrusive sensitive relationship to the surrounding nature, and in fact actually preserves the quite peaceful character of the site better than if it were subdivided into ten separate lots as was decreed prior to the new design. 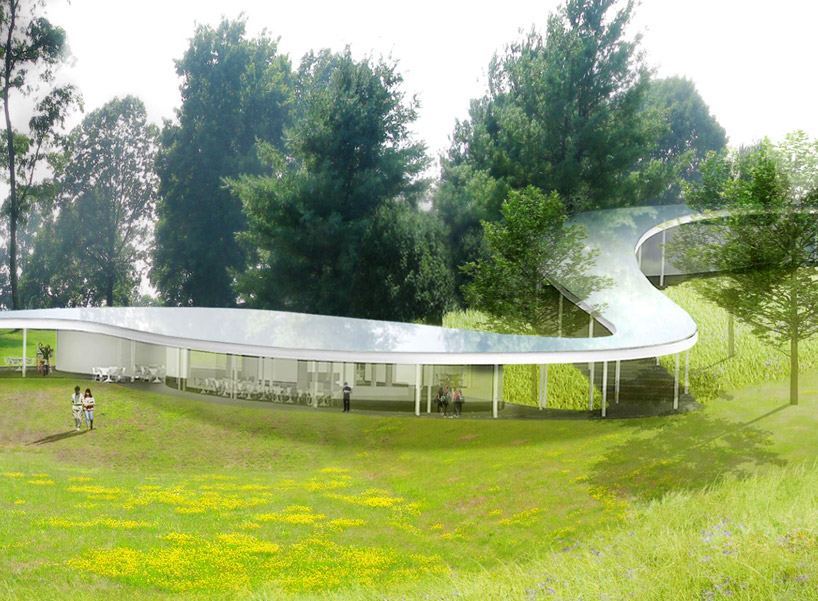 ‘our goal with the river is to make the architecture become part of the landscape without drawing attention to itself, or even feeling like a building. we hope that those who are on property with have a greater enjoyment of the beautiful environment and changing seasons through the spaces and experience by the river.’

previously called windsome farms, the land was one of the last privately-owned plots of property in fairfield county. the city moved to buy the land ten years ago but could not reach a cost agreement with the owners in 2005. the grace farms foundation is now proud to offer 72.5 of the 75 total acres of the beautiful ecosystem as free public space for the community, enhanced by SANAA’s structure. 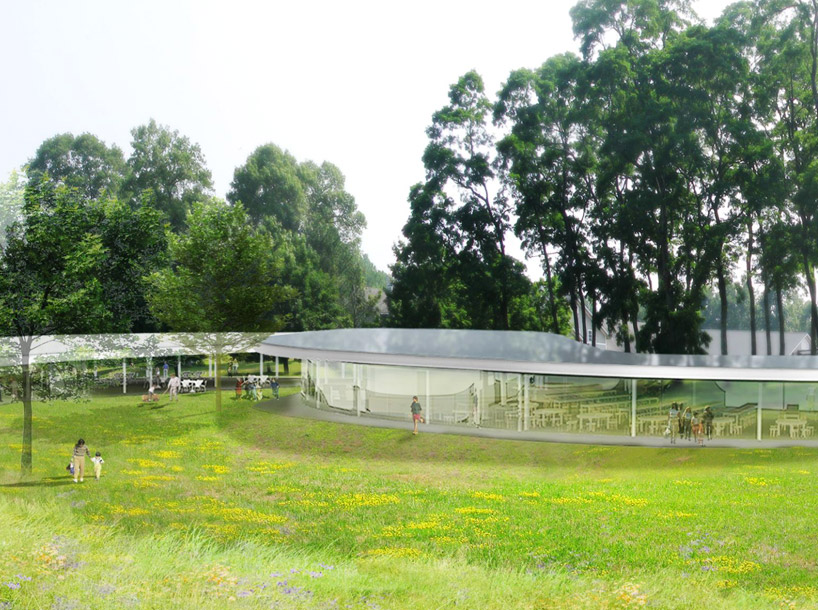 transparency diminishes its impact on the site image © SANAA 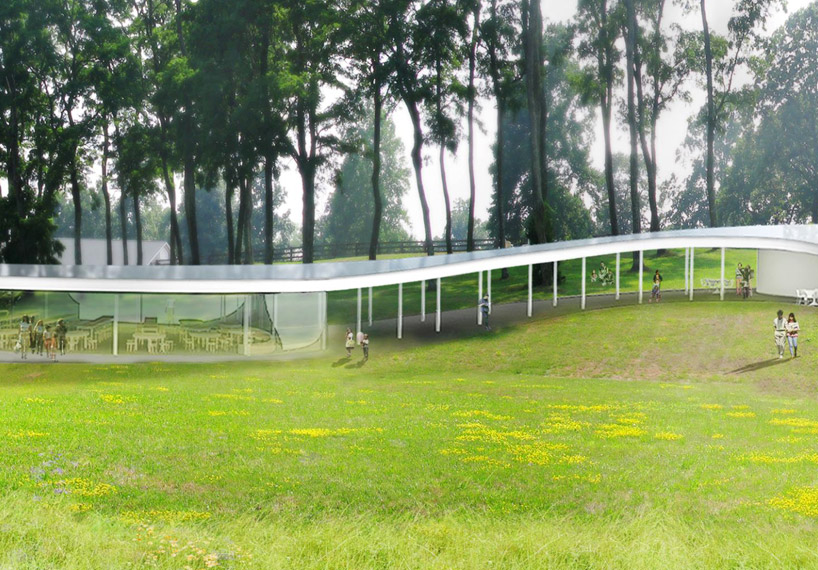 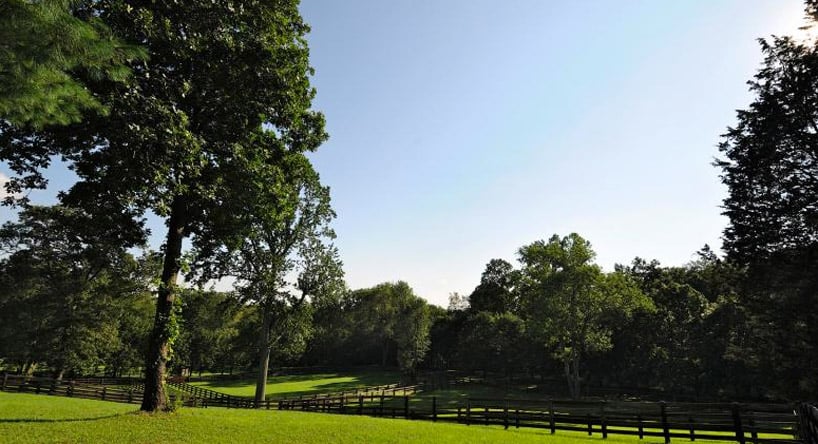 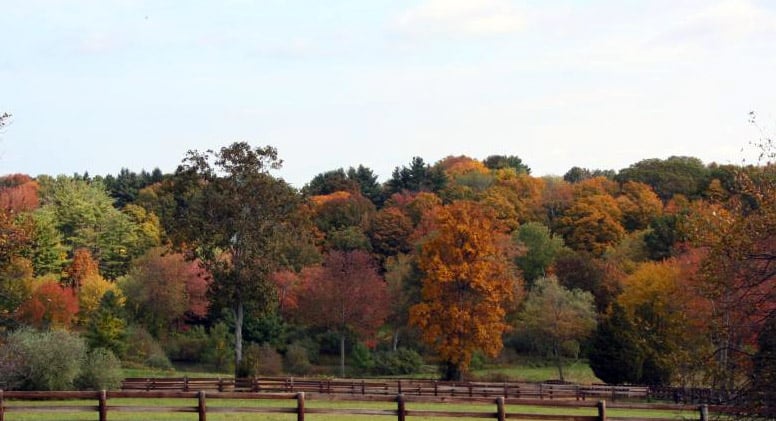