a new documentary short by new york-based filmmaker alexandra liveris profiles the life and work of architect santiago calatrava. the movie explores the spanish creative’s perspective as both an artist and architect, focusing on his recently completed world trade center transit hub in new york. ‘the first goal in this place was to deliver something beautiful where such an ugliness was there before,’ explains calatrava in the documentary short. ‘to deliver something optimistic looking to the future where so much sadness and depression was there.’ 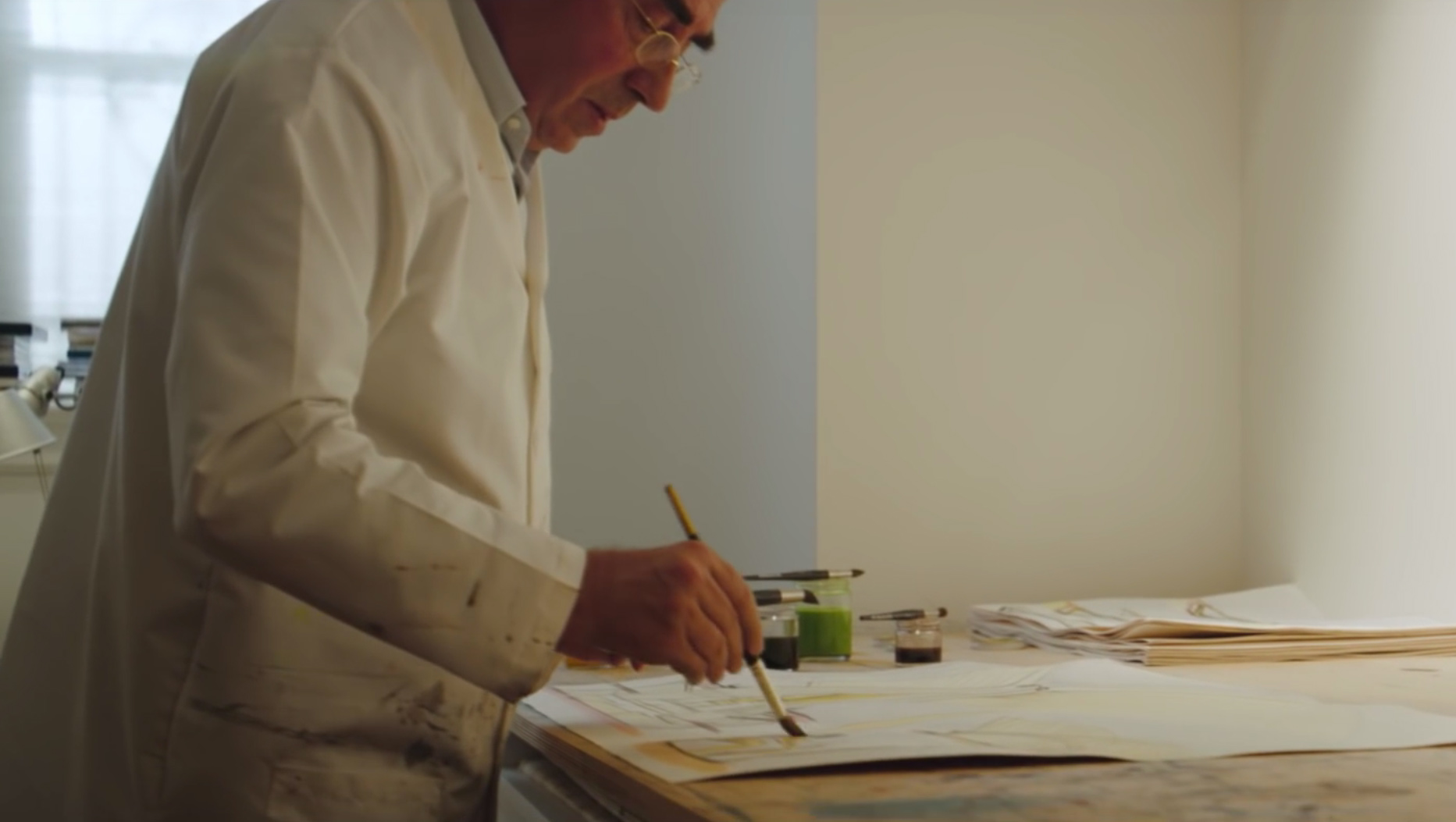 ‘to sketch is a mental exercise’ — santiago calatrava

‘santiago calatrava has designed two of the major projects at ground zero, a site of massive redevelopment that is changing the way we are interacting with downtown new york,’ explains new york-based filmmaker alexandra liveris. ‘it became apparent to me that the importance of calatrava’s designs is not yet fully absorbed into the collective consciousness of the city, but will come to define an important part of our environment and history. this film is an invitation to understand the work process of a rarified mind: an architect that creates beautiful and functional spaces with a monumental artistic vision.’

the film aired as part of the DOC NYC film festival, with a special cut available on NOWNESS. 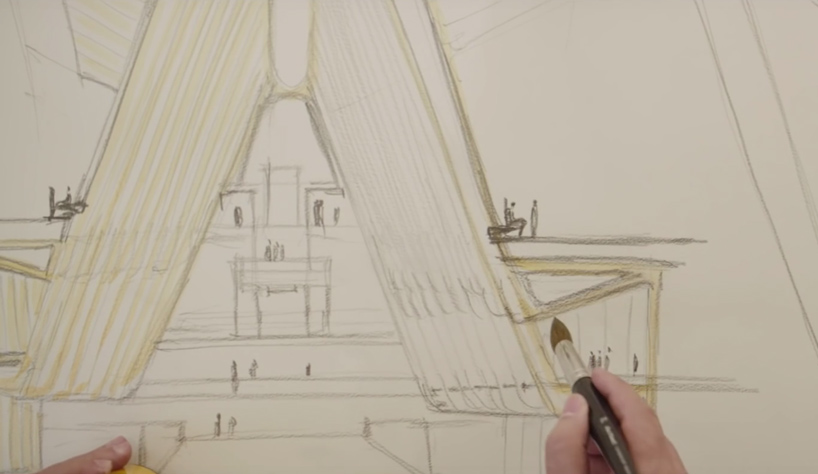 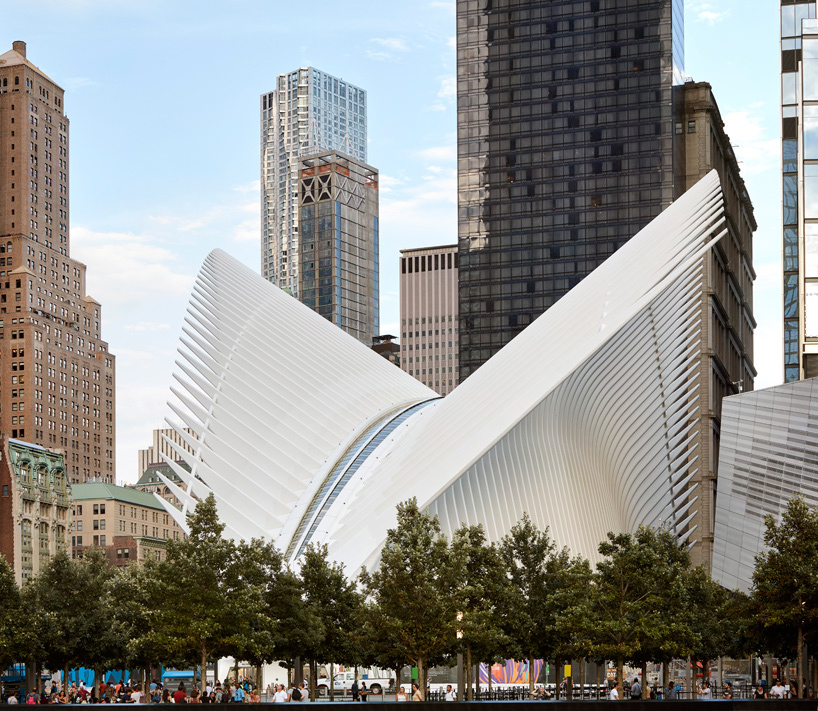