Inviting visitors across the globe to experience one-of-a-kind hospitality and retail experiences rooted in traditional Arab history, the district will introduce over 30 new cultural attractions including museums, galleries, and recreational spaces that explore and narrate the rich narrative of Saudi Arabia. 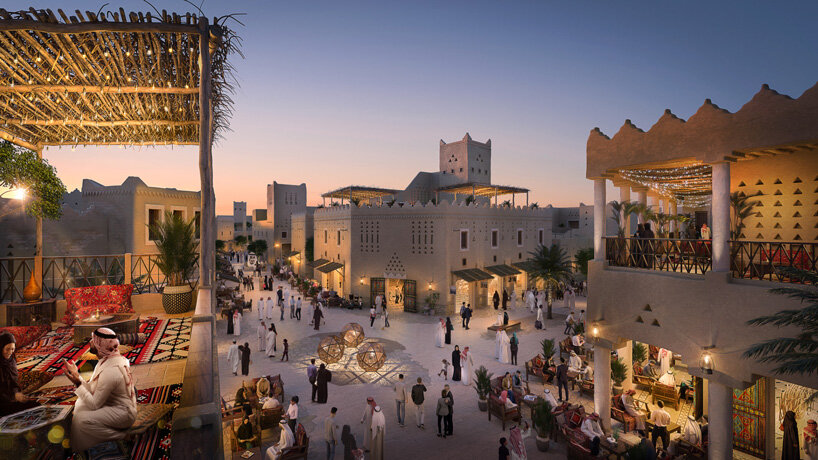 The project, led by the Diriyah Gate Development Authority (DGDA), is part of the Public Investment Fund’s Vision 2030 initiative which aims to bring in 27 million visitors by 2030. As it joins fellow giga-projects NEOM and The Red Sea, Diriyah Gate will enhance the Kingdom’s image as a prominent global tourist, culture, and leisure hub by activating and promoting its most valuable heritage assets. Located within the Riyadh province, the development has already begun to transform the monumental town into a mixed-use landmark with cultural facilities, rejuvenated, hotels, and residences that proudly showcase Saudi Arabian history. 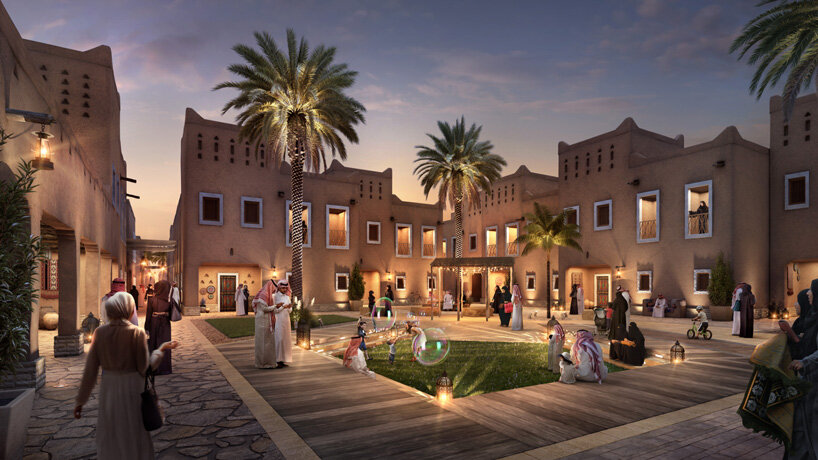 At the heart of the development’s master plan lies the UNESCO World Heritage Site of At-Turaif — one of the most prominent historic sites in Saudi Arabia. The iconic mud-brick city which stands as the original capital of the modern Kingdom, one of the first major settlements, and the birthplace of the ruling Al Saud family, is being preserved and protected to promote almost 300 years of Arab history. The regenerated neighborhood will immerse visitors in its legacy through museums, palaces, and archaeological monuments that shaped the birthplace of the Kingdom.

Beyond contributing to the nation’s wider tourism goals and promoting its culture, heritage and history, Diriyah Gate will also strengthen the economy and support the local community through a multitude of empowering initiatives, increasing employment opportunities and standards of living. 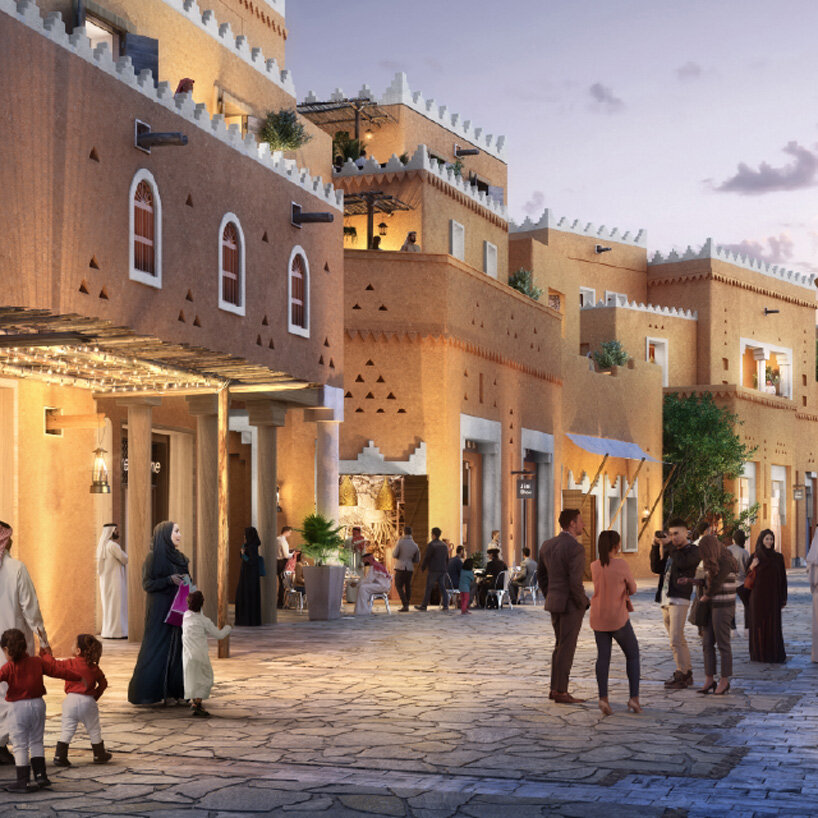 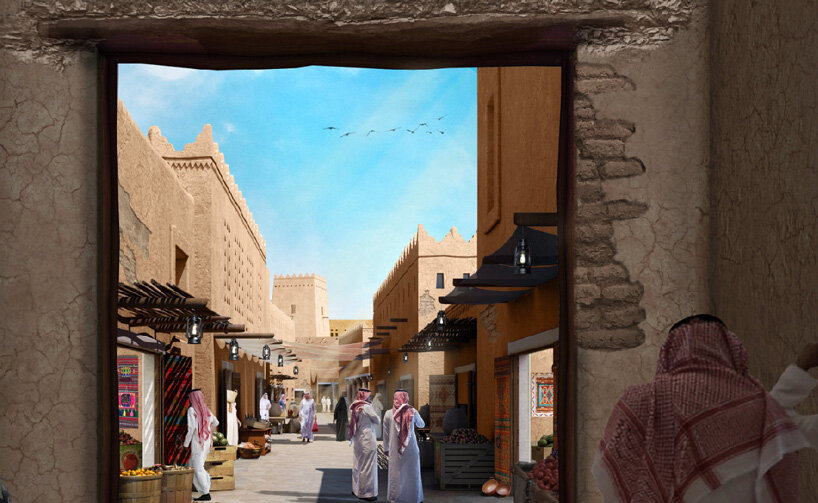