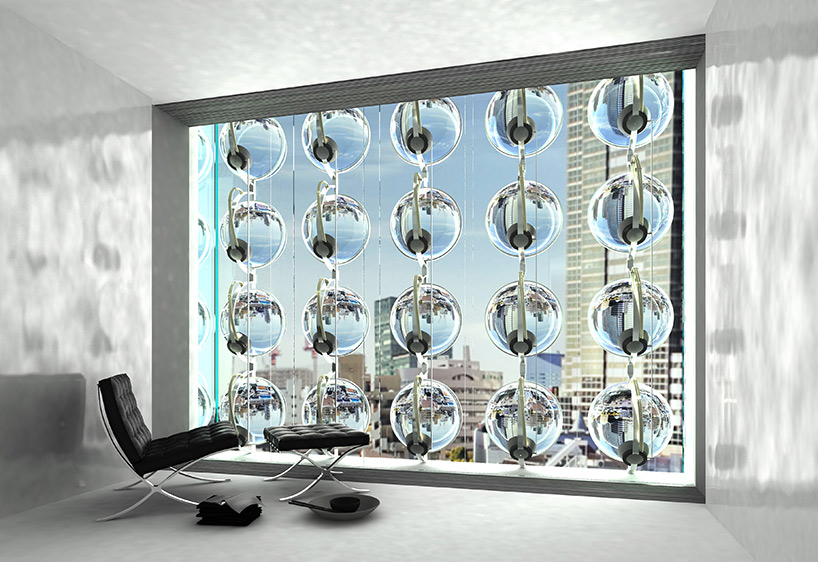 calculations by sbotic estimated that each tower will be able to produce an annual average of over 367MWh of combined energy, a sum in excess of its own demands. such an amount would be able to fully offset the initial production costs — depending on the location — in as little as 25 years.

the ‘six cities solar high rise initiative’ has buildings planned in new york city, london, barcelona, paris, berlin, and tokyo. offering an updated model of habitation and energy production, it’s possible that accommodation and property costs could be reduced by as much as 40% over 100 years. sbotic’s crowdfunding campaign has yet to be released. 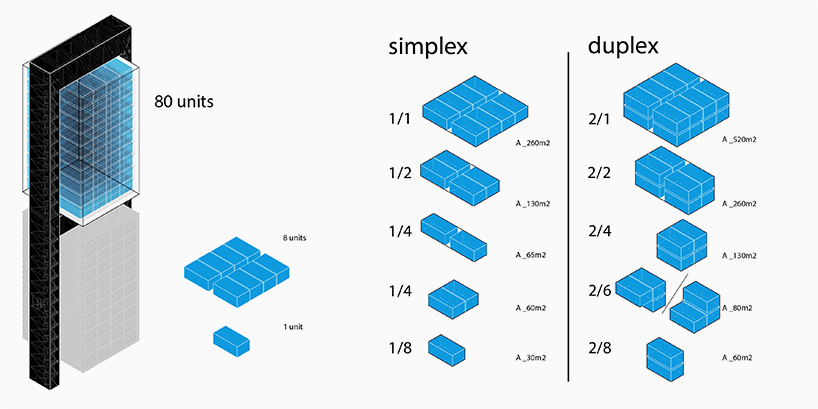 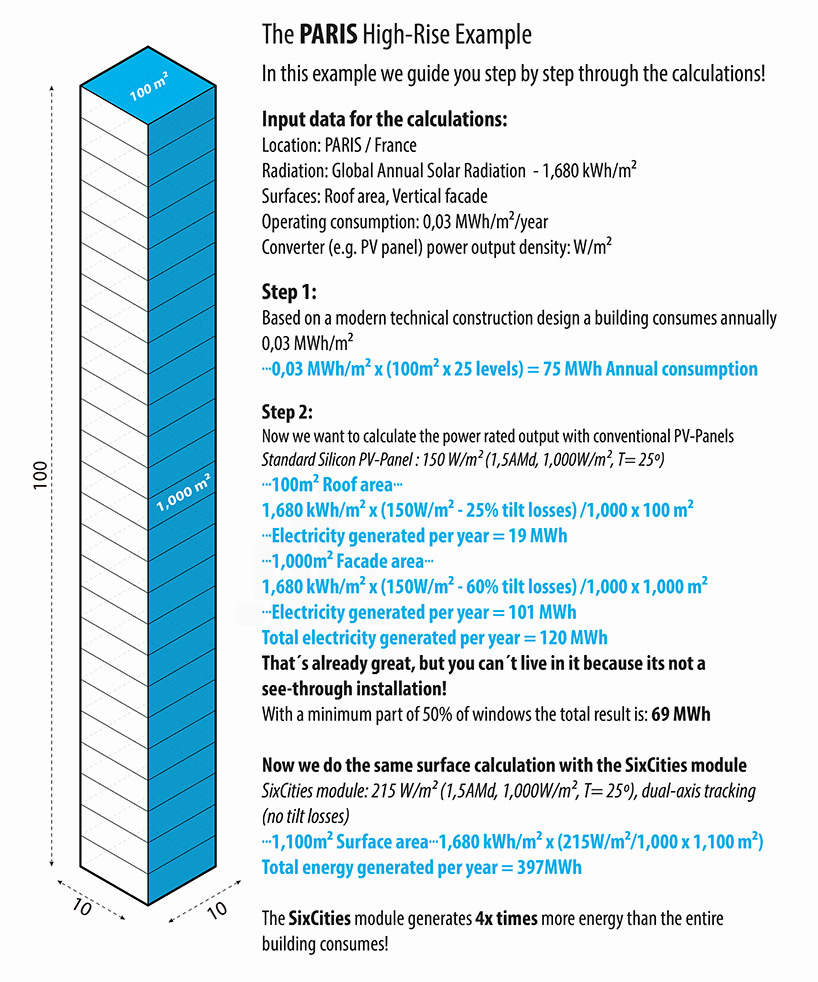 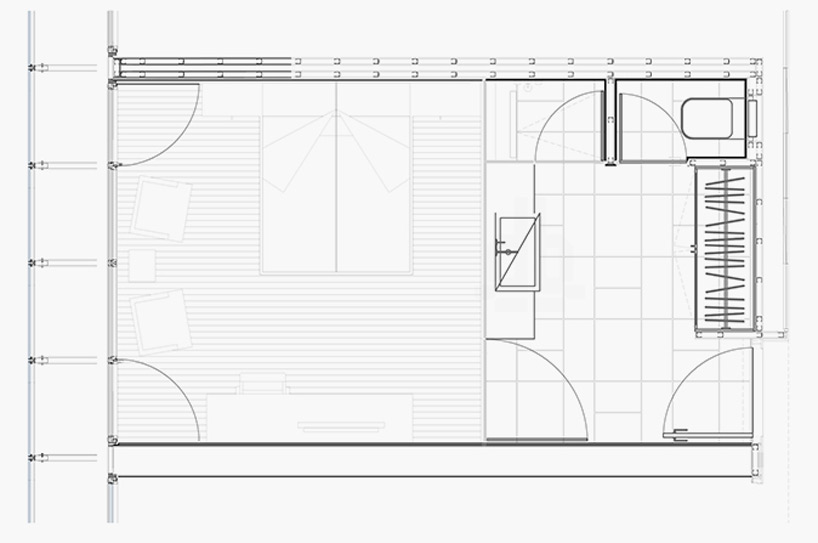 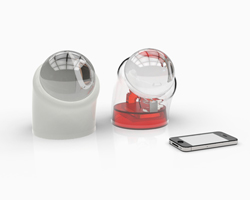 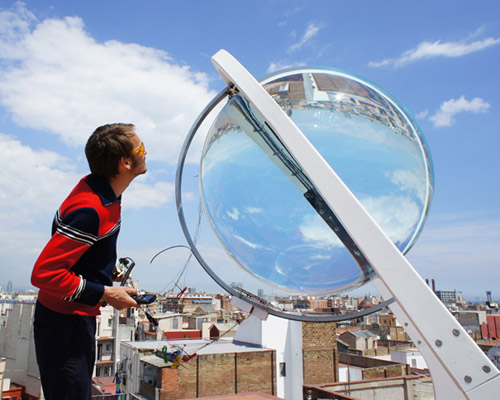 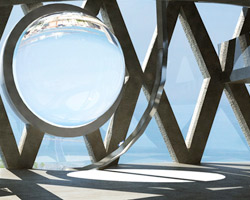