paris based practice scau has won the international competition for the design of ‘grande stade de casablanca’, a new stadium that will serve as the home to the morocco national football team. designed in collaboration with local firm archidesign, the project features massive fanned-out concrete fibre blades around its perimeter, filtering natural light and promoting cross ventilation throughout the interior. with a capacity to hold up to 80,000 spectators, the projected completion date is set for 2013. 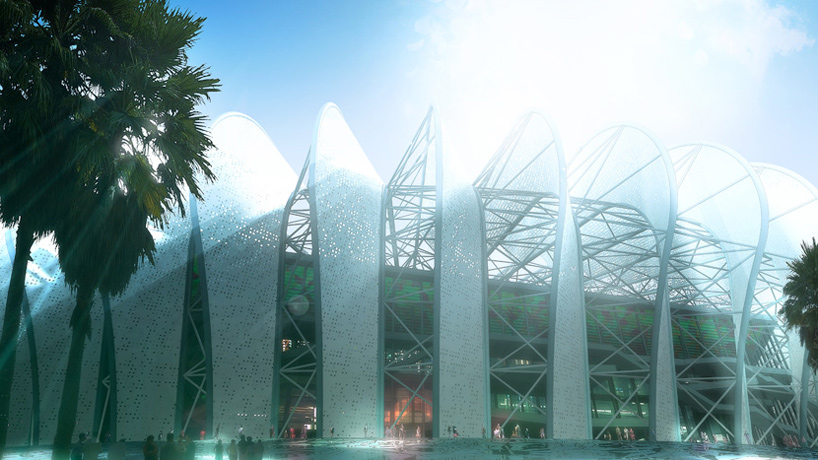 located on a 100 hectare quarry site, the form and composition of the circular stadium suggests an excavated mineral. the scale-like openwork structure manages the microclimate of the interior, creating subtle shade through its islamic art-influenced latticework. direct sunlight is eliminated through careful orientation of the blades. in the interstitial space between the stadium itself and the open ‘envelope’ is a  garden, serving both as a thermal buffer and an interior oasis for the visitors. 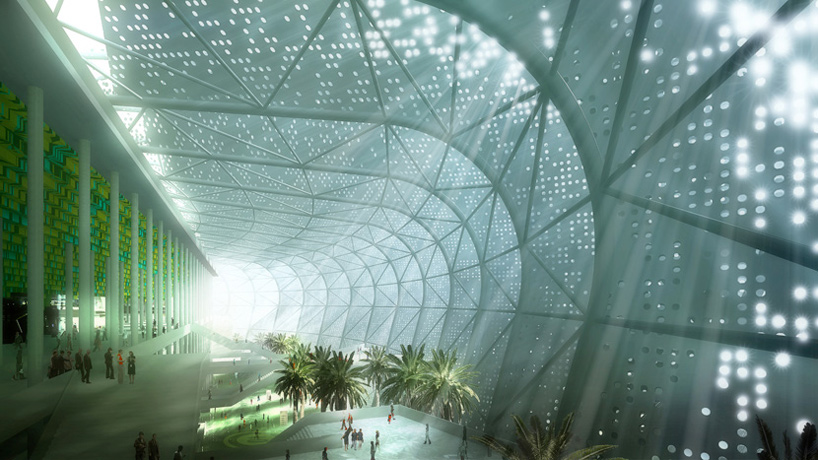 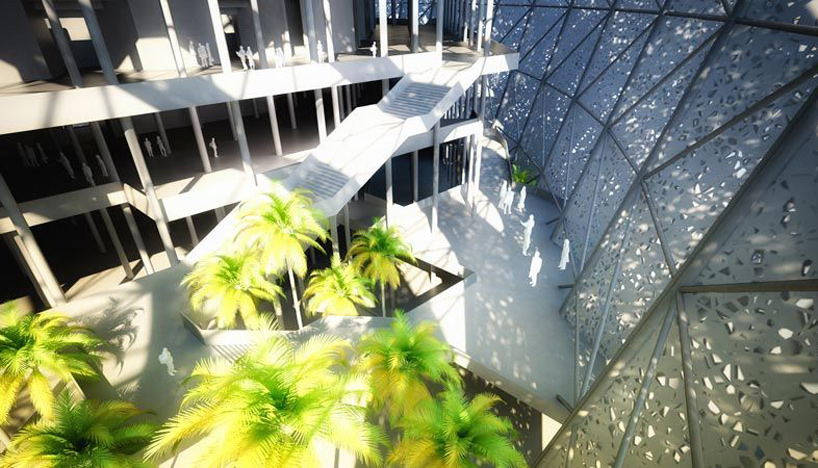 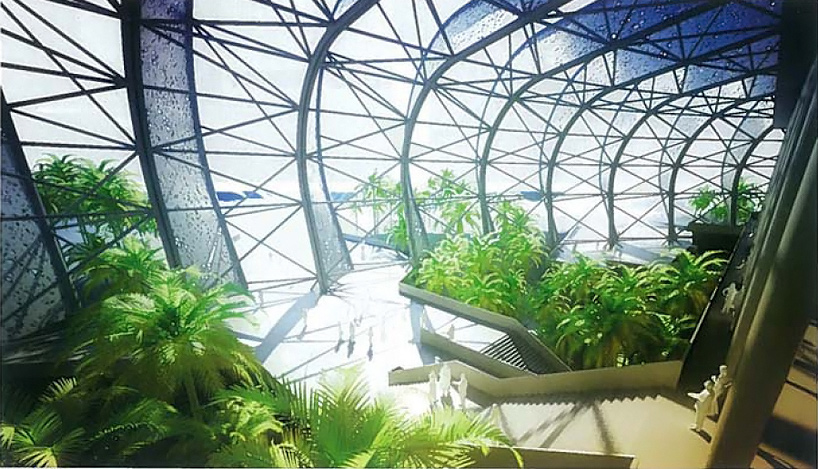 view of the blades from the interior 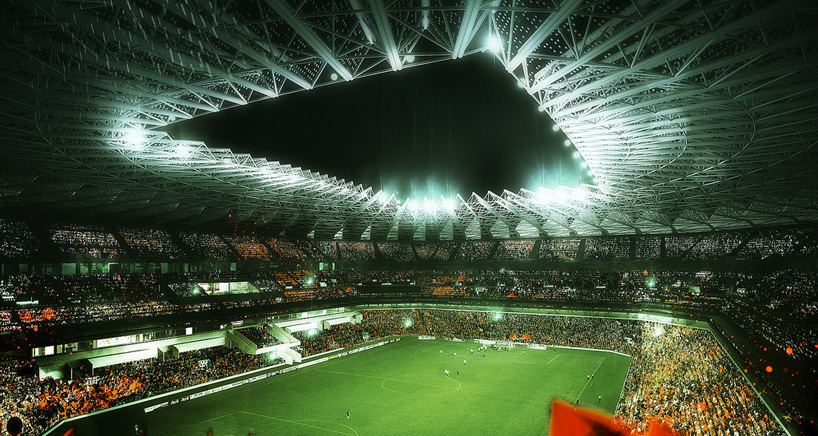 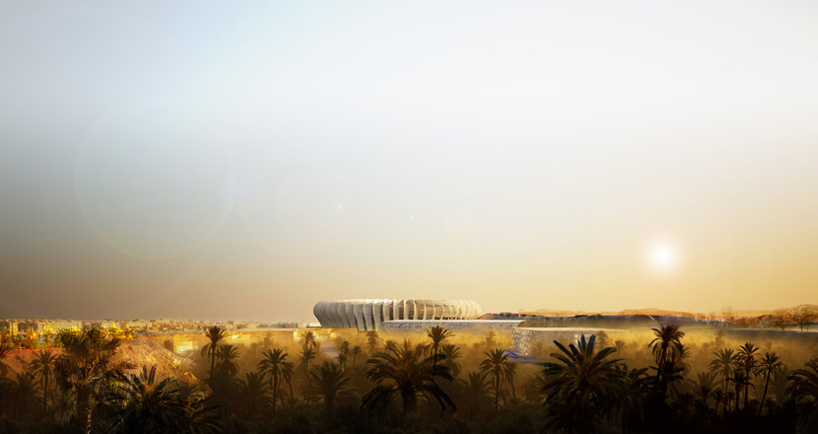 Jan 14, 2021
junya ishigami completes plaza of kanagawa institute of technology in japan
remaining open to the elements, the project has been conceived as an expansive landscape that changes with the seasons and the weather.
architecture
607 shares
connections: +1490