the rainier square tower, which will be seattle’s second-tallest building once completed in 2020, is designed with a unitized curtain wall facade that utilizes 140 3D-printed nodes in its construction. due to its sloping geometry, the 58-story tower required commercial cladding company walters & wolf to join forces with additive manufacturing provider 3Diligent to assemble and install the nonstructural curtain wall.

developed by wright runstad & company, and designed by architecture firm NBBJ, the rainier square tower combines residential units, offices, a hotel, retail stores and restaurants. based on the original 1977 rainier tower by minoru yamasaki, the building’s design features a wide base, while, after the fourth level, each floor is pushed back to create an angle all the way to the 40th floor. 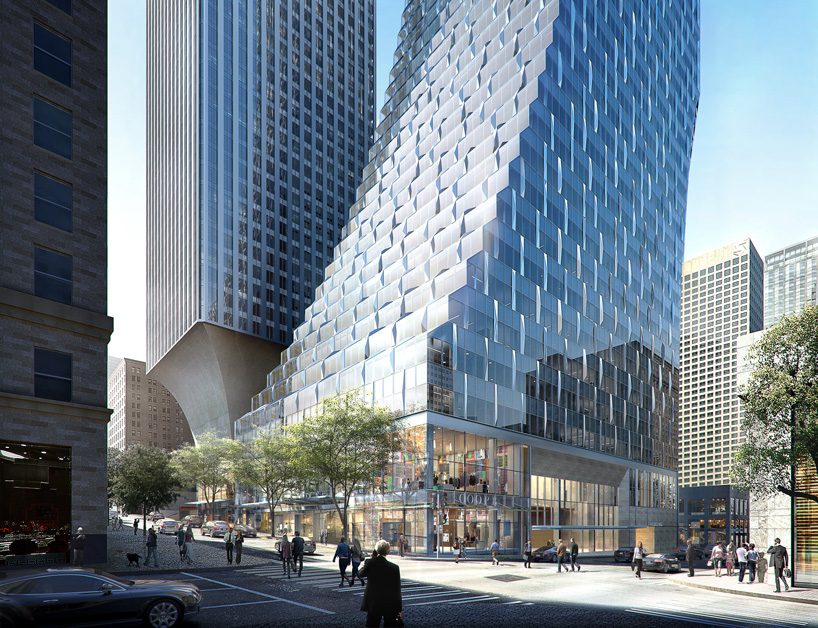 responsible for the design, assembly, and installation of the curtain wall, walters & wolf collaborated with 3Diligent to produce 140 3D-printed aluminum nodes of varying dimensions for the tower’s cladding. though nonstructural, the parts need to remain watertight and airtight, as well as have good adhesion with silicone. the californian manufacturing service provided the company with two options, investment casting and 3D printing, before deciding on the later. ‘it was great that 3diligent gave us both investment casting and 3D printing options so that we could choose between them,’ mentions jon ishee of walters & wolf. ‘we prototyped in both technologies and ultimately picked 3d printing because of the dimensional accuracy and structural reliability it gave us.’ 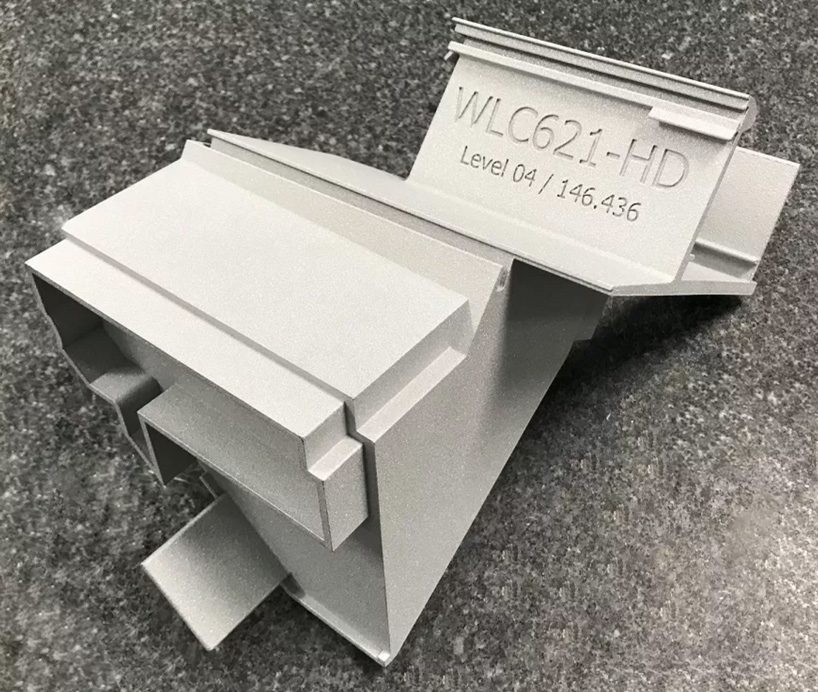 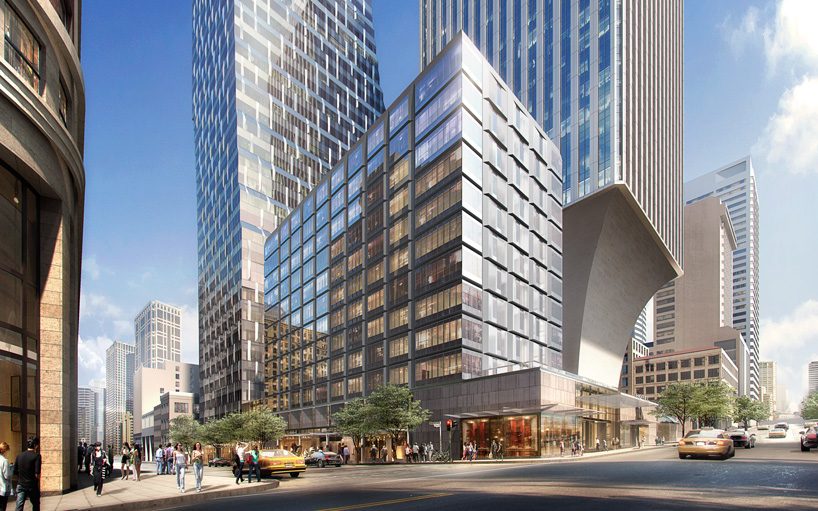 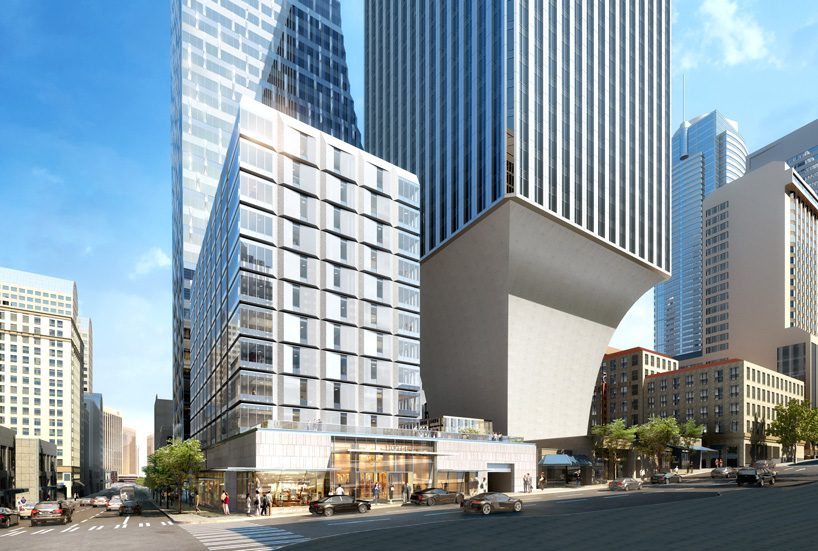 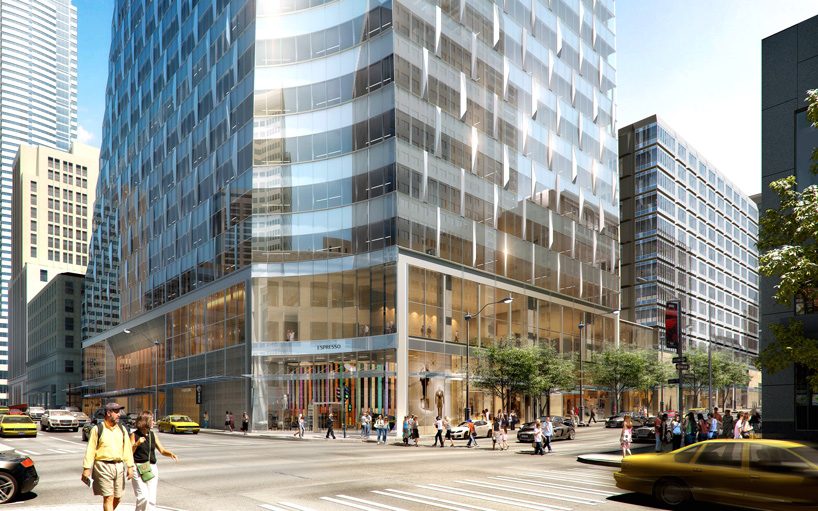 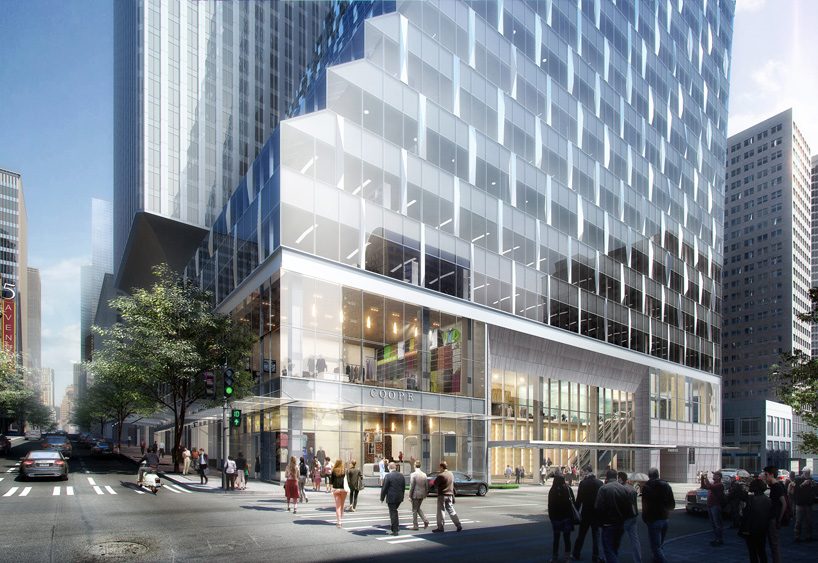 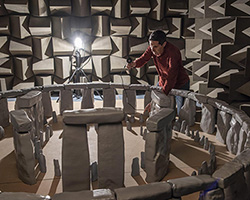 Sep 05, 2020
a new study assesses the prehistoric acoustics of stonehenge

ARCHITECTURE IN THE US(958)

Sep 21, 2020
boano prišmontas' prefab work-from-home pod can be placed within any backyard garden
the project aims to address the need for affordable and remote working spaces that has emerged since the COVID-19 outbreak.
architecture
246 shares
readers
connections: +930

Sep 20, 2020
'the screen pavilion' by ray&emilio studio is a complex, clustered space to be explored
the rich geometries camouflage into the natural context and frame views to conceptually recall traditional chinese gardens.
architecture
222 shares
connections: +1110