beginning this week the museum of finnish architecture will begin its exhibition ‘sense of architecture’ a look at 46 architectural structures in and from the austrian state of styria filmed by heinz emigholz. unlike most exhibitions on architecture that illustrate works through images, ‘sense of architecture’ presents structures through film narratives. each film shows a building internally, externally and also demonstrates their relationship to their environment. all the films were shot between 2005 and 2006 by the german filmmaker heinz emigholz. emigholz explains the concept behind the films, ‘architecture projects a two-dimensional design into reality, erecting it there as a three-dimensional situation. the film now takes this space and translates it by means of camera work into two-dimensional images that are presented to us in a given sequence of time. thus we experience a space of thought.’ the show is curated by charlotte pöchhacker and will be accompanied by an exhibition catalogue in german and english. 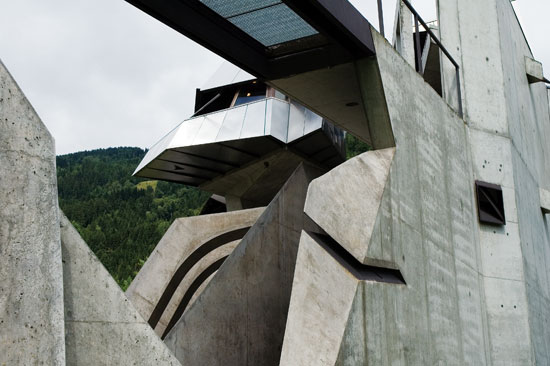 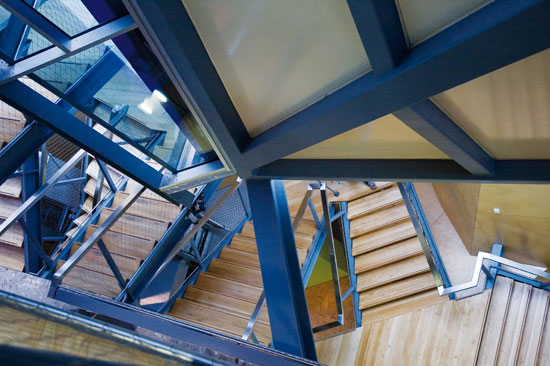 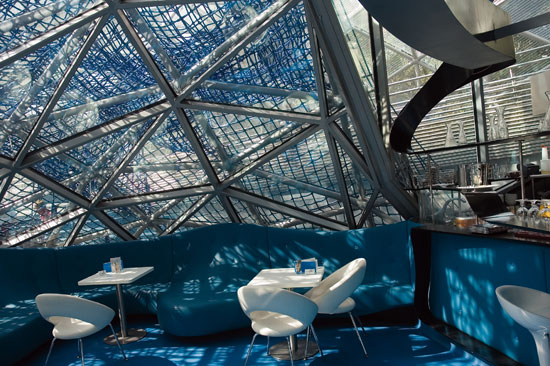 THE MUSEUM OF FINNISH ARCHITECTURE (5) 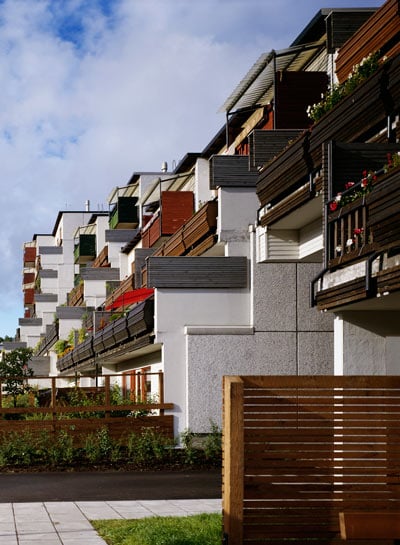