the berlage institute, located in rotterdam, the netherlands, began showing ‘s(e)oul scape: towards a new urbanity in korea’ on may 15th. the exhibition chronicles the recent explosion of architectural and urban development in south korea. the show is curated by francisco sanin, who chose to focus on the work of six notable korean architects involved in the transformations:chung guyon, joh sung-yong, kim young-joon, min hyun-sik, seung h-sang and yi jong-ho. the berlage institute is the third location for this touring exhibition after florence and barcelona, it will remain there until june 20th. 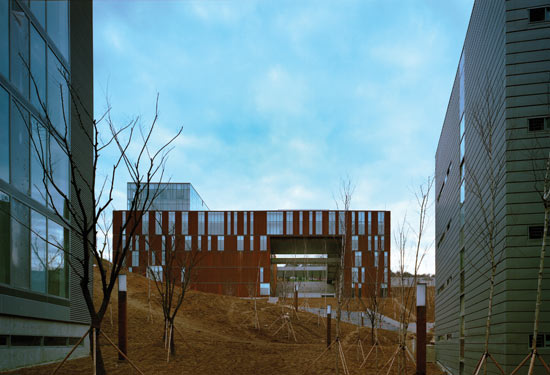 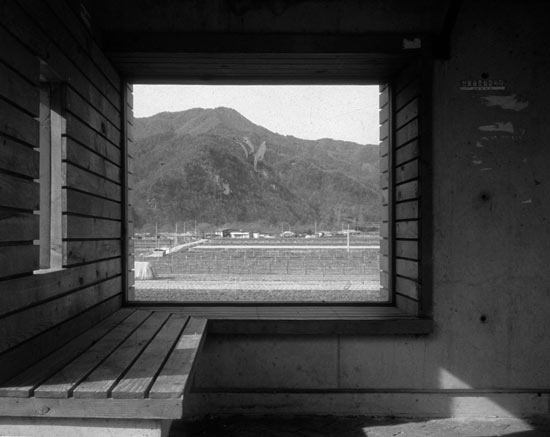 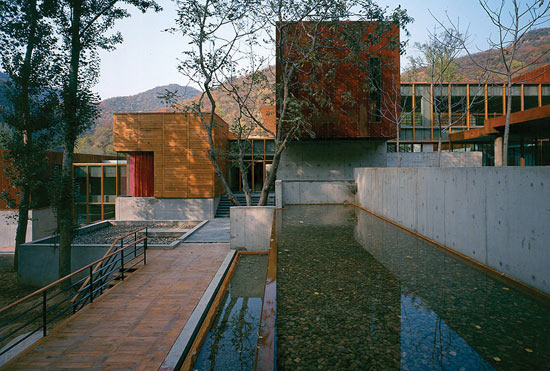 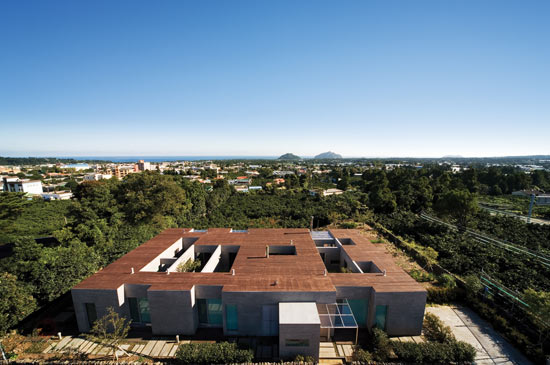 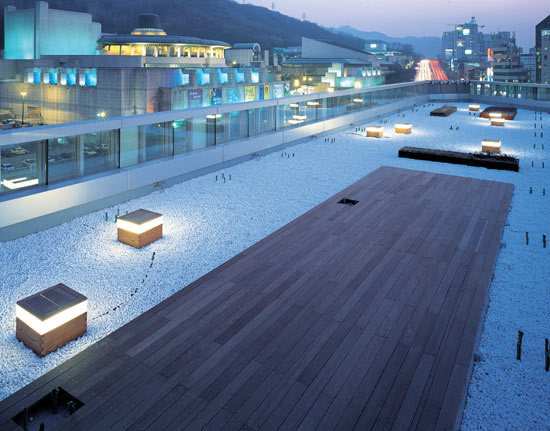 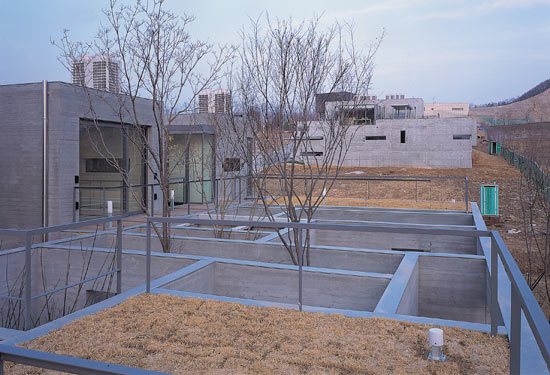 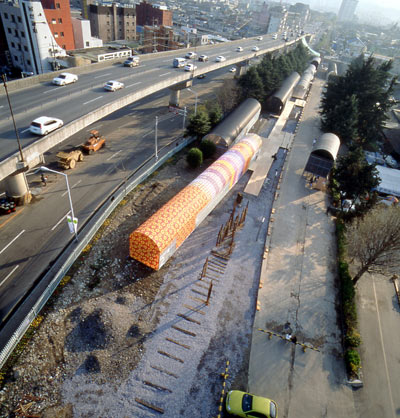 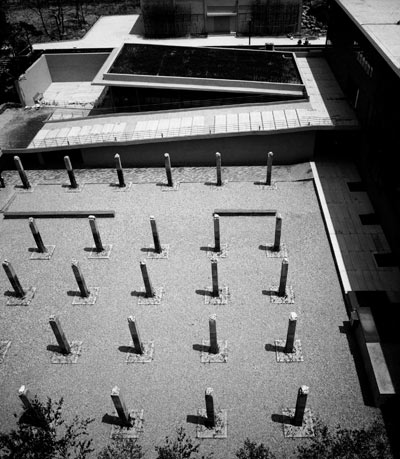