london-based practice serie architects (christopher lee, kapil gupta) has sent us images of ‘yan zhenqing museum’, a calligraphy museum located on the outskirts of linyi, shangdong province, china. named after the important 8th century calligrapher by the same name, the architecture references the defining element of his work – the vertical rhythm in calligraphic script – by placing the museum to rise slightly above the topography and surrounding landscape.

consisting of three elements – the bordering colonnade, the pavilions, and the gardens – the design draws from the traditional chinese garden known as the scholar’s garden, which emphasizes a clearly defined boundary, a harmonious order of things, and an isolated sense of space that facilitates reflection. the museum sits on three terraces which elevate the building and renders the architecture as a new form of landscape.

the colonnade, or ‘langfang’ serves as the main route to circulate through the museum. simultaneously acting as a threshold into the new space, it generates a series of courtyards on three different levels to result in a sequential and hierarchical dimension to the museum. different programs such as the shops, education facility, and exhibition space are situated at appropriate levels of the visitor’s route to assign an order of prominence to the vertical path.

exhibition rooms are accommodates in various pavilions throughout the museum, allowing for the visitors to experience the artifacts in an organic, meandering order. clad in ceramic tiles, the facades reference yan zhenqing’s vertical strokes and rhythms in his scripts. the surrounding gardens rest within the asymmetrical spaces between the orthogonal pavilions, contrasting itself from the architecture to achieve a complimentary balance. 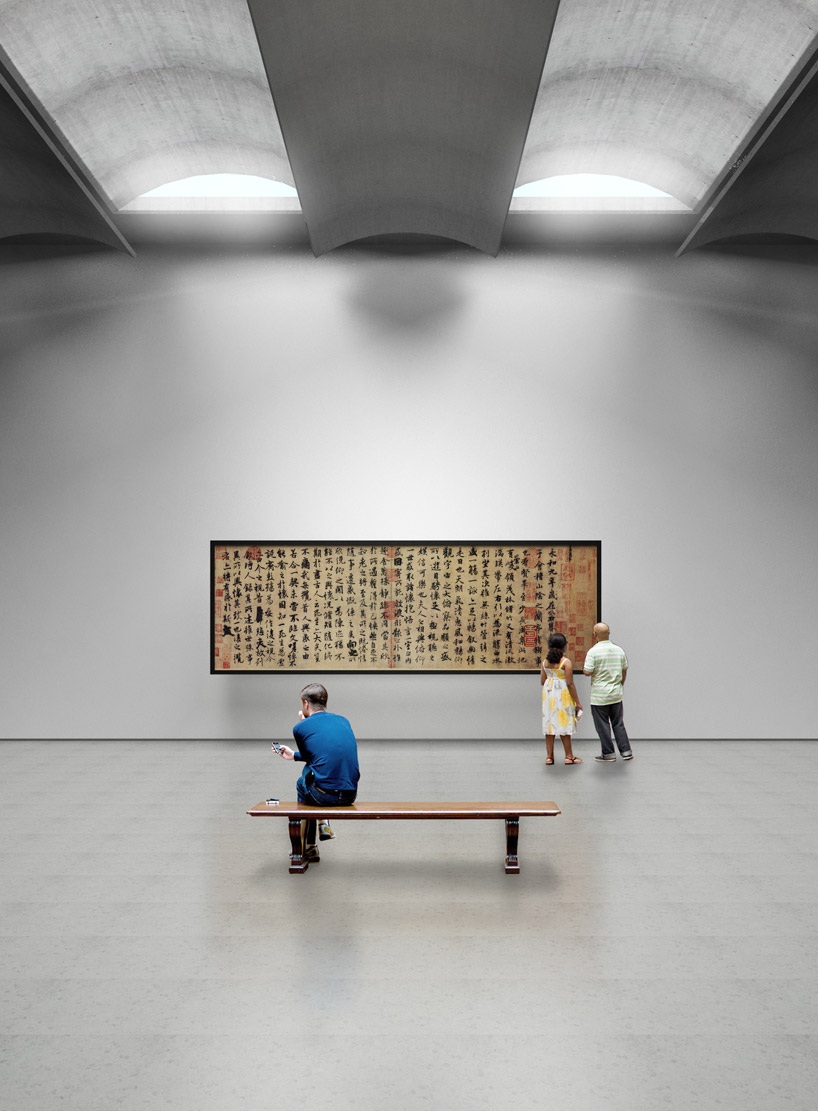 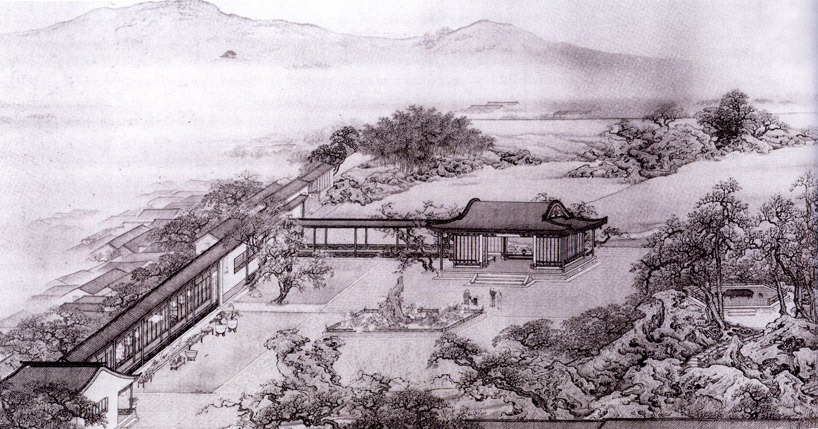 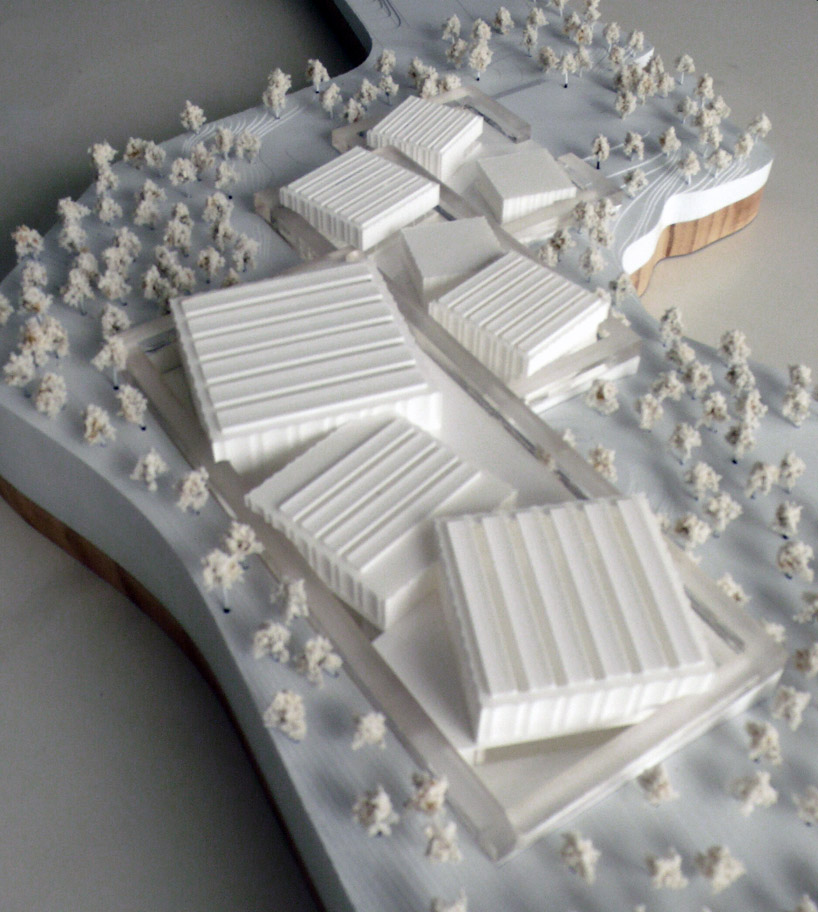 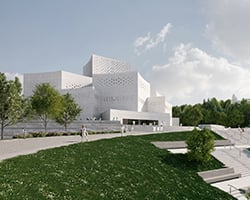 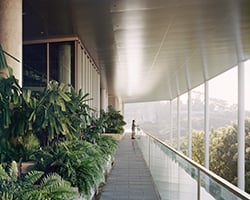