architecture 12k views
architects massimiliano and doriana fuksas have been awarded the honour of designing the new terminal 3 at
shenzen bao’an international airport in shenzen, china. their winning design features a glass roof linking it to the
other terminals, letting natural light flood into the concourse. the facade is made from a double skin consisting of
a fine net on the interior and patterned glass linked through a geometric structure. with the addition of the new
terminal, shenzen airport will become china’s fourth largest. 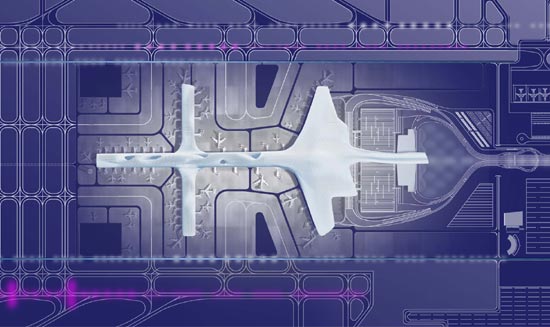 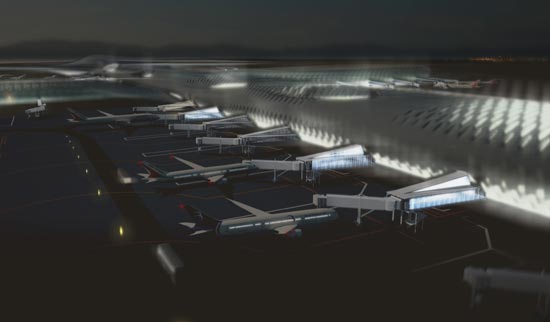 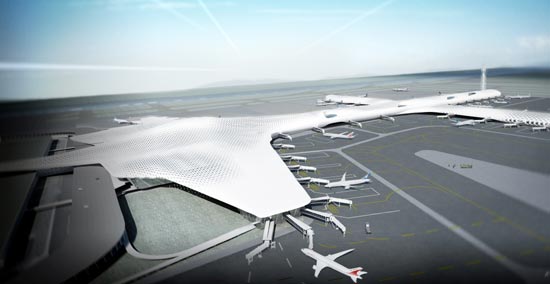 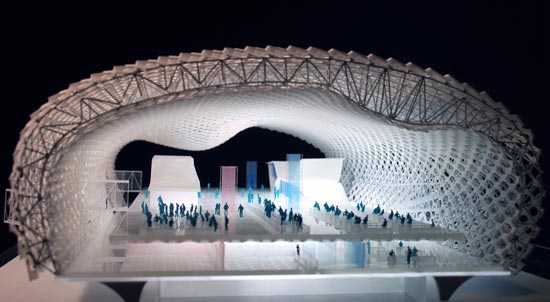