‘architecture creates cities, cities create architecture‘ is the title of the 2011 shenzhen & hong kong bi-city biennale of architecture\urbanism. the biennale will portray the endless interaction between architecture and cities, and provoke an in-depth discussion on sustainability and urban vitality. designboom is media partner of the program and is preparing to leave milan for shenzhen. please stay tuned for the upcoming coverage.

in its fourth edition, the shenzhen & hong kong bi-city biennale of architecture\urbanism will run from december 11, 2011 – february 10, 2012 (with vernissage week december 7 – 11, 2011). here is a sneak preview of the exhibitions and events. 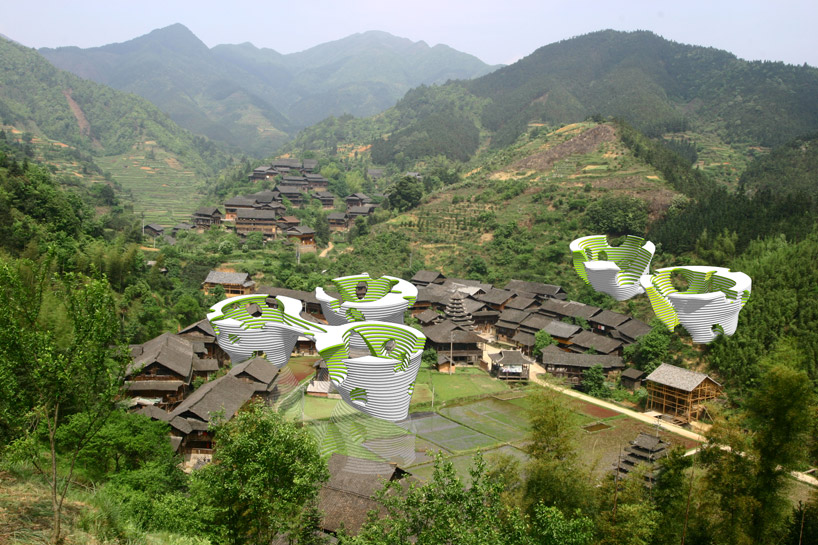 ‘shenzhen builds’ will exhibit 5 major urban projects designed by leading architects from china and abroad currently or soon to be under construction within the city. it will reveal their design processes and the projects’ impact on the surrounding environment, architecture and urban development. 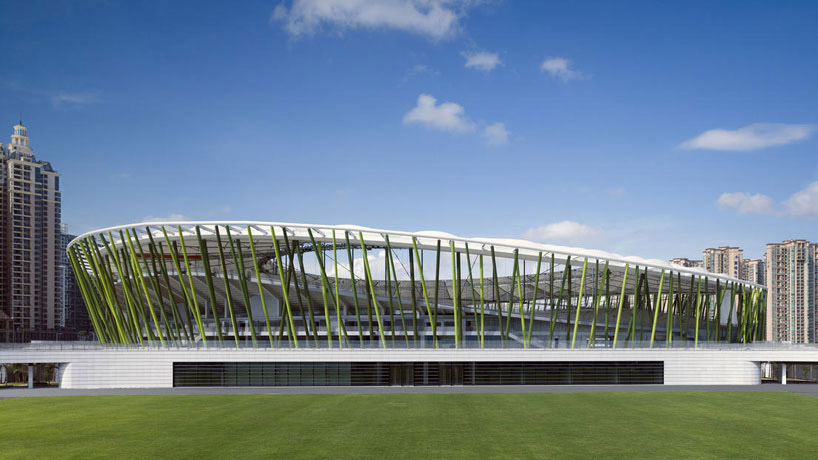 ‘bao’an stadium’ by gmp architekten located in shenzen, china image © christian gahl as a city that recently celebrated its 30th anniversary, shenzhen is planning its future for the next 30 years. as part of this historic milestone, the biennale will present ‘universiade stories’, an exhibition that showcases the newly constructed stadiums, and investigates the impact that large public events have on the city of shenzhen. 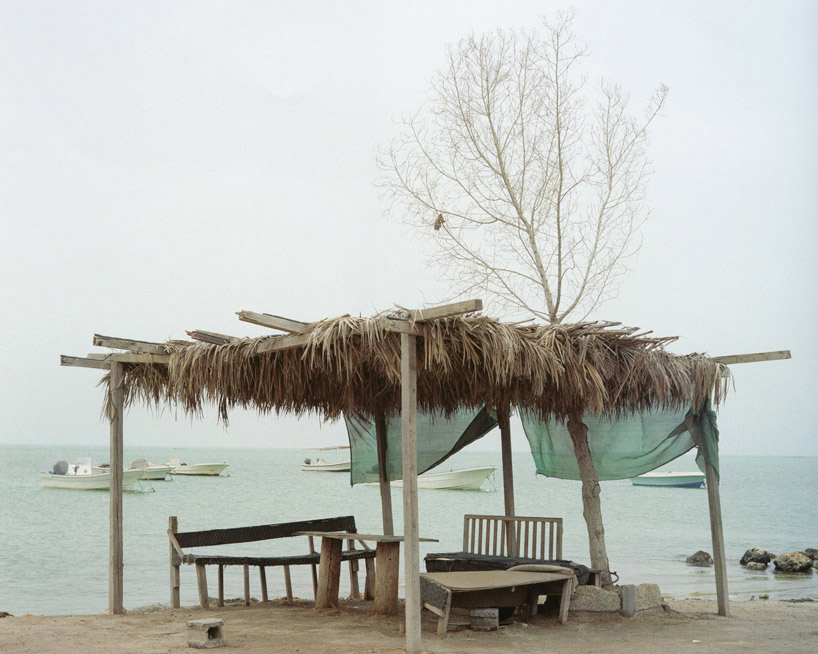 a ‘reclaim’ bahrain pavilion – a fisherman’s hut on the shoreline photographer: camille zakharia

the event will also include the concept of ‘international pavilions’, featured in this section of the biennale will be an award‐wining project from the 2010 venice biennale of architecture. ‘reclaim’, the bahrain pavilion, which was awarded ‘best national participation’ consists of three fishing platforms – the informal waterfront structures that used to line the sea and served as lively social spaces before the real estate boom of recent decades reconfigured the city’s shore. it echoes shenzhen’s experience of being developed from a small fishing village to an international modern city. 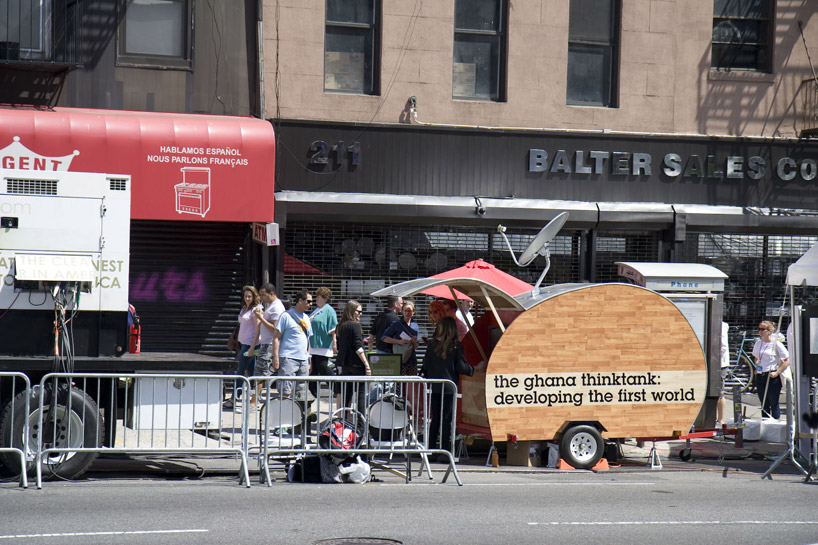 ‘catalyzing change’ is also the subject of two projects featured. the ghana thinktank is a worldwide network of think tanks creating strategies to resolve local problems in the ‘developed’ world. these think tanks analyze ‘first’ world problems and propose solutions, which are put into action back in the community where the problems originated.

shenzhen also provides in-depth studies on urbanization at the regional and city level in china. ‘counterpart cities’ selects 6 groups from shenzhen and hong kong respectively, to interrogate their common ecological and environmental issues and propose solutions. other exhibitions are ‘8 urban plans for china’, ‘informal china’, ‘urban china timeline and boom!’

the biennale will also provide a venue for young architects, artists and designers. the Street will invite an international roster of 12 architects in their 30’s and 40’s to design 12 facades in their own architectural language, as well as an installation of their work. together, the twelve facades will create a street-like environment, literally reflecting the theme of the biennale.

‘ultra lightweight village’ highlights the work of a selection of younger, international architects by utilizing shenzhen’s civic square. this year, the event will further explore the potential of ‘the civic square’ which was addressed in the 2009 edition, continuing its reconnection with urban life and activities through experimental interventions. see designboom’s 2009 coverage.

— in november 2010, terence riley has been appointed chief curator for the 2011 SZHK biennale. he is the first international curator for the event which started in 2005. in our previous publication,  designboom has presented a roundup of what will be on show. riley’s program includes more than 30 exhibitions, symposiums, panel discussions and performances. he has appointed a number of scholars, architects and artists as members of the curatorial team, including jeffrey johnson (director of china lab, columbia university), dr. tang keyang (curator of china pavilion, 12th venice architectural biennale), xiangning li (professor of theory and criticism, tongji university), qingyun ma (dean of the school of architecture, university of southern california), dr. mary ann o’donnell (research associate, college of arts, shenzhen university), jonathan solomon (acting head of the department of architecture, hong kong university), rochelle steiner (dean & professor, roski school of fine arts, university of southern california) and david van der leer (assistant curator of architecture and urban studies, guggenheim museum), among others. based on the biennale’s concepts established by the curatorial team, the hong kong edition will work to complement the shenzhen biennale in an integrative way. the biennale in hong kong, curated by gene king and anderson lee, is now under preparation and expected to open in february 2012.