new york’s newest high-end complex ‘metal shutter houses’ by japan based shigeru ban architects and new york based  dean maltz is now complete. the dynamic minimalist cube is the firm’s first residential project in the city and is located within the vicinity of the recently expanded high line project. eight duplex houses are contained within the the eleven story building along with a lobby and art gallery at street level.

two predominant facades are formed from a series of large square openings, each one representing an individual home. the voids are treated with motorized shutters which visually respond to the ubiquitous presence of retractable gates within the urban context. as dwellers open and close their personal portals, the arrangement of cubes frequently shifts and alters the outward appearance. 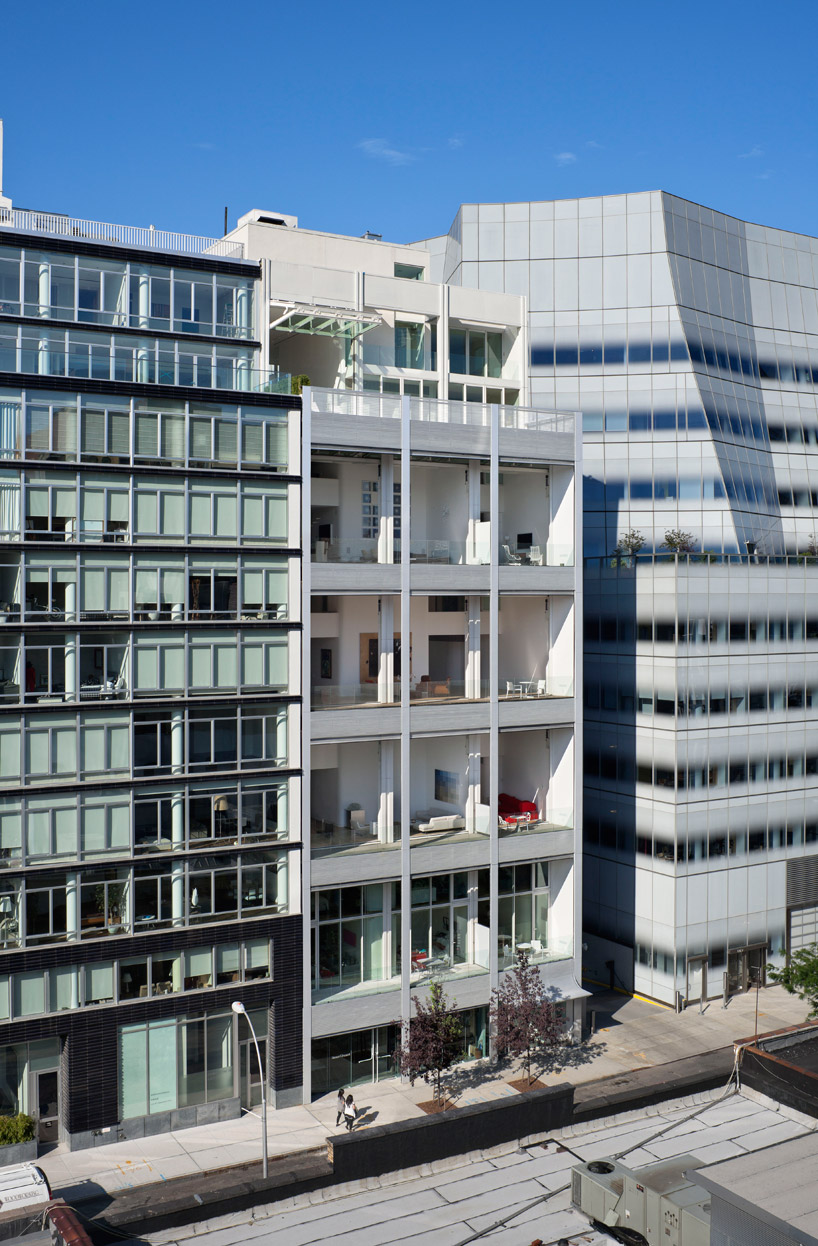 operable floor to ceiling bi-fold doors allow continuity between the individual dwellings’ lower and upper levels blurring the definition of interior and exterior spaces. adapted from airport hanger doors, this window wall becomes a sound proof enclosure to deter undesired urban noises. sliding partitions are used instead of permanent walls to generate an open floor plan with ultimate flexibility. ranging from 1,950 to 4,644 square feet, the architect tailored each floor plan to produce unique experiences and optimize the different views. a five bedroom penthouse is perched at the highest level with roof terraces and views of the hudson river and city. 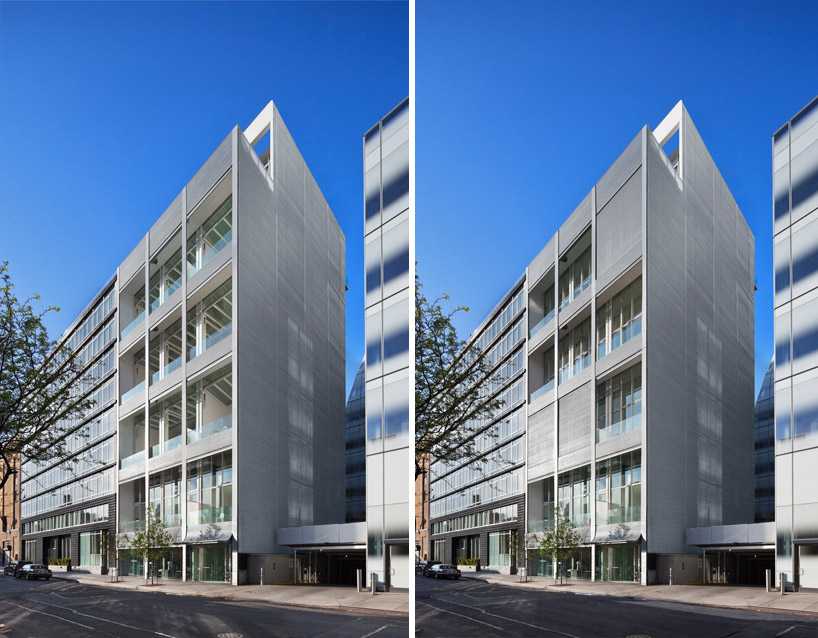 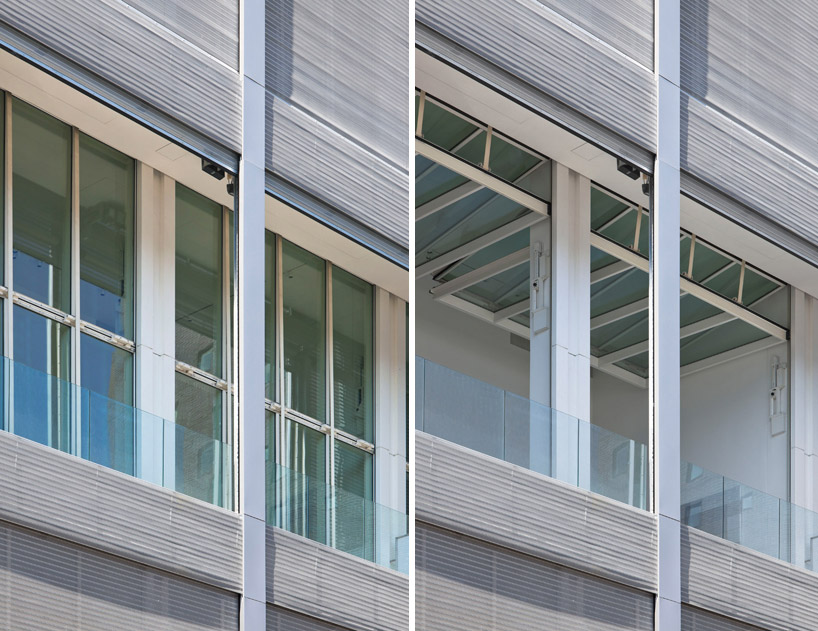 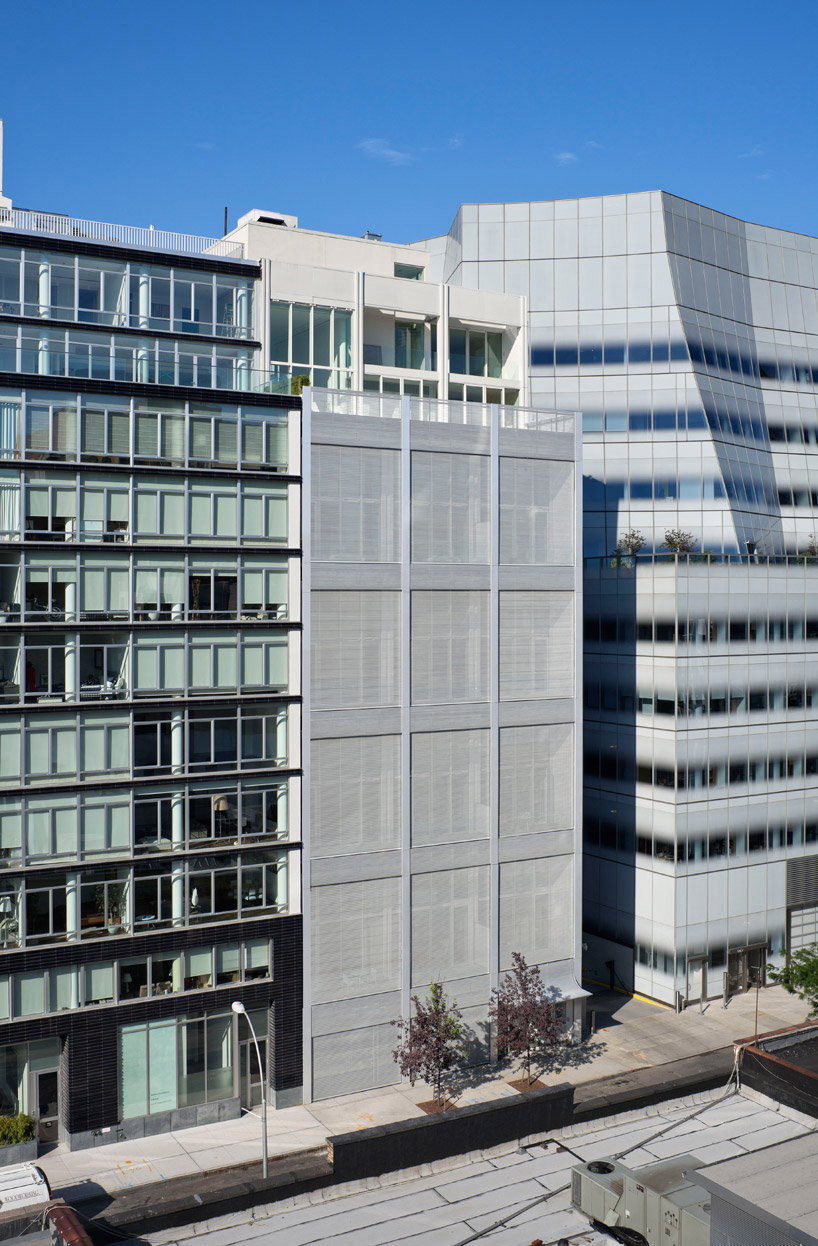 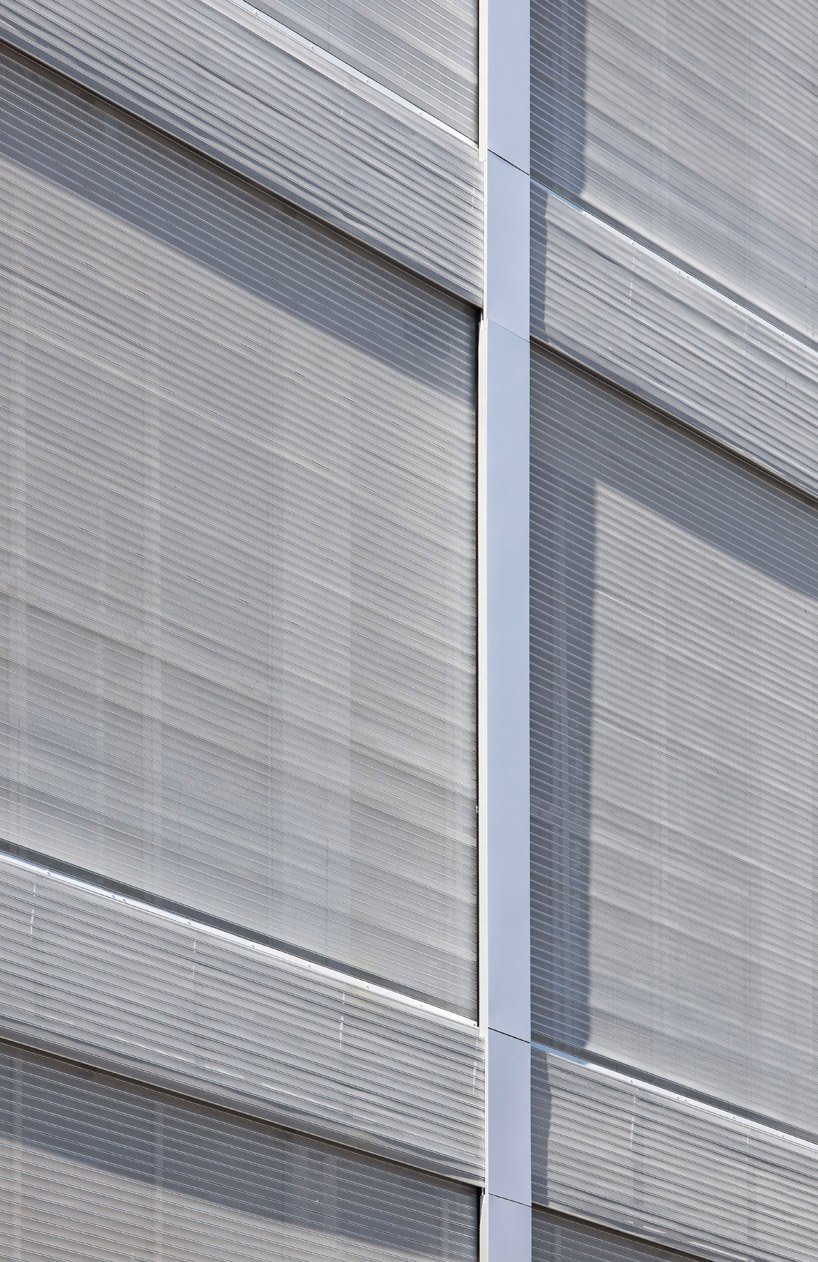 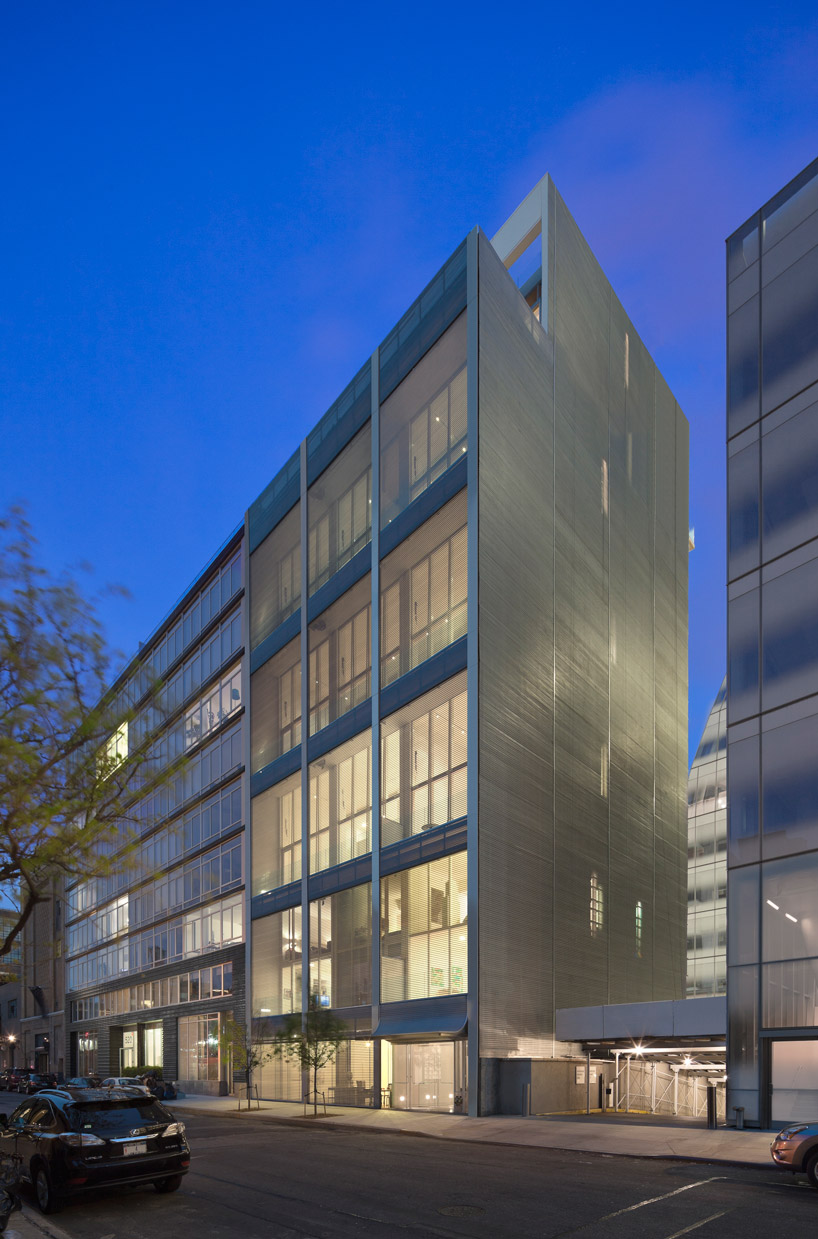 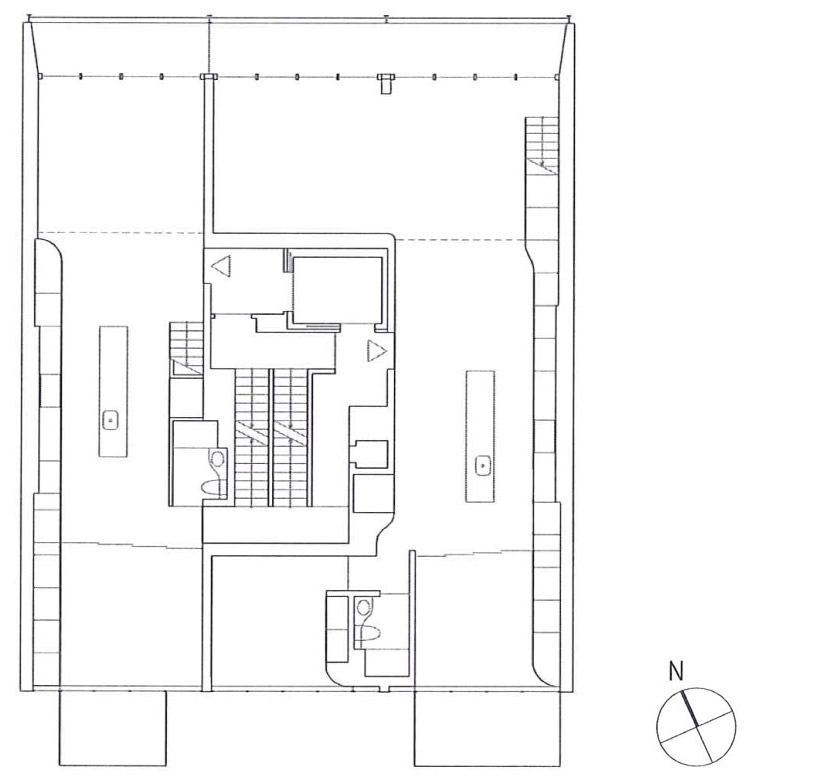 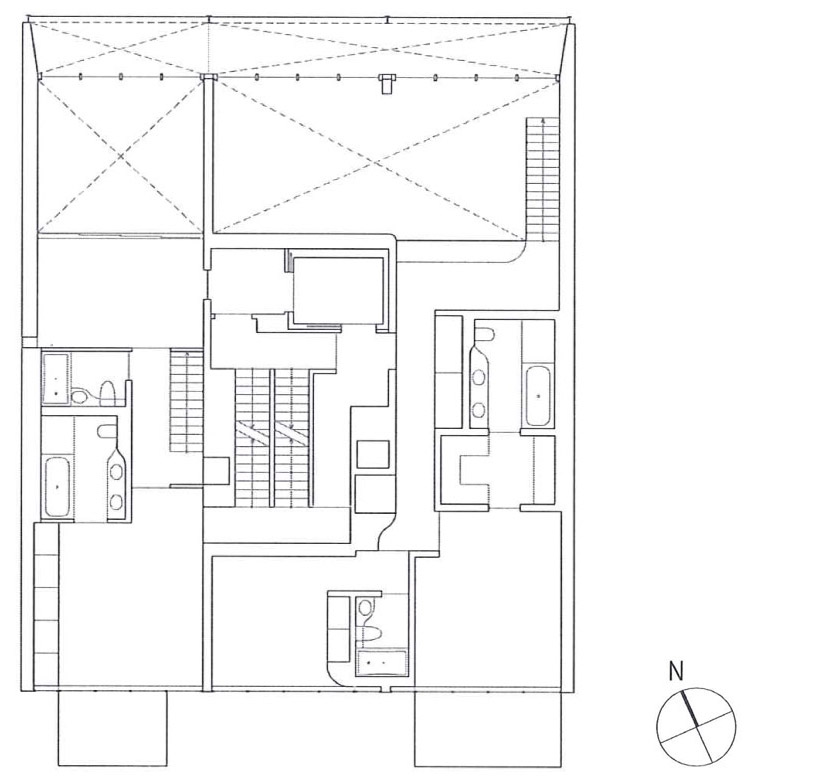 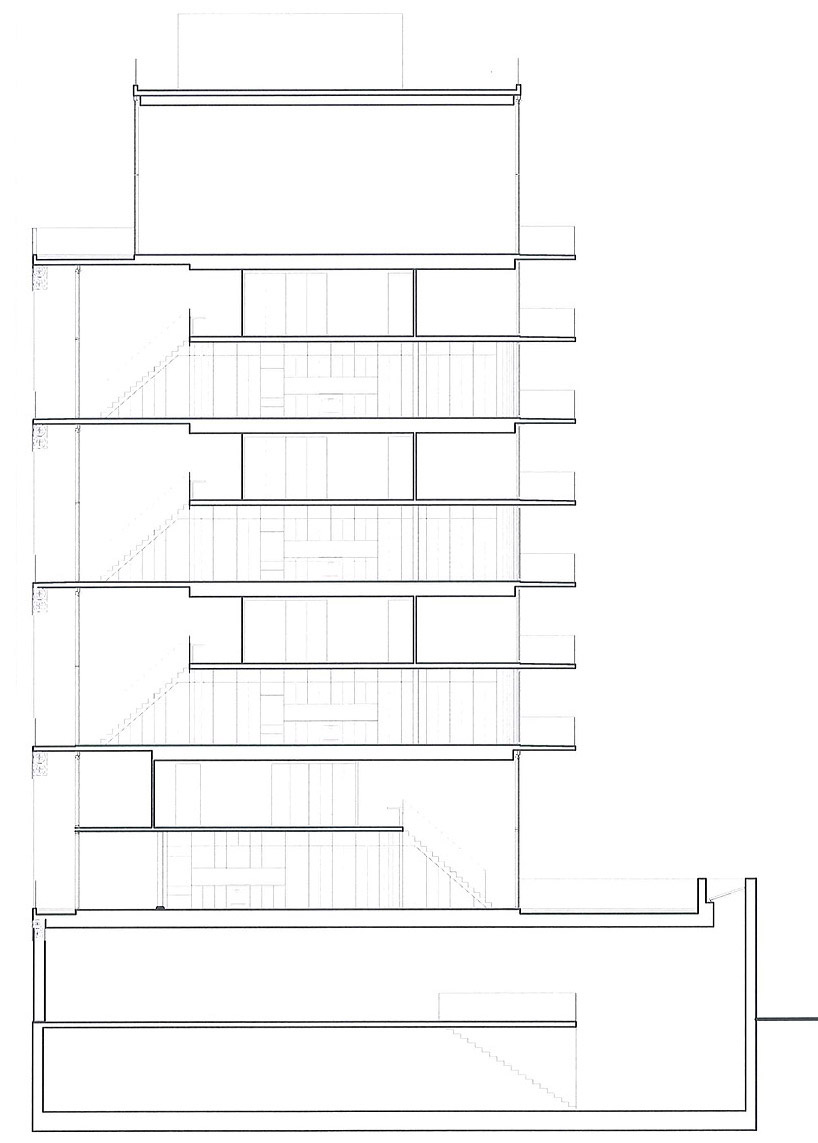 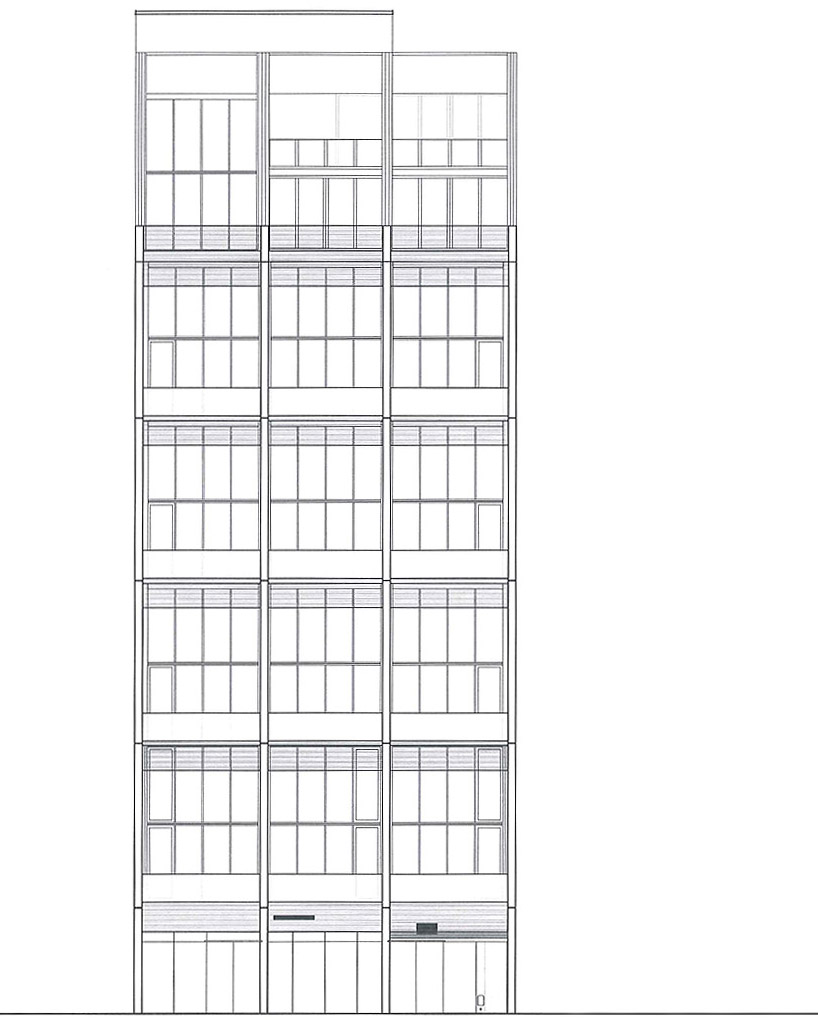 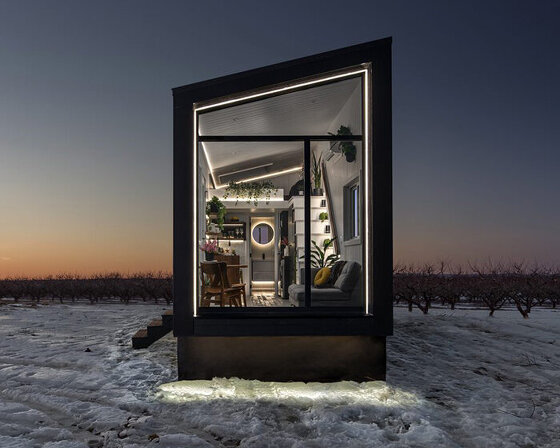 Dec 07, 2021
asymmetrical luna cabin is a romantic getaway for two
the tiny house aims to enable people to reconnect with the natural landscape, leaving behind the bustling pace of the city.
architecture
224 shares
connections: +430