japanese architect shigeru ban has been announced as a winner of the mother teresa memorial award for social justice following his dedication to creating humanitarian designs that combine the needs of refugees with sustainability. the prize, which is described as ‘a platform for felicitating people who relentlessly seek peace and encourage everyone to lend a helping hand to those in need’, has previously been given to pakistani activist malala yousafzai and the current dalai lama. shigeru ban was selected for his work in response to natural and man-made disasters, where he has created a number of temporary structures to provide shelter for those in need. 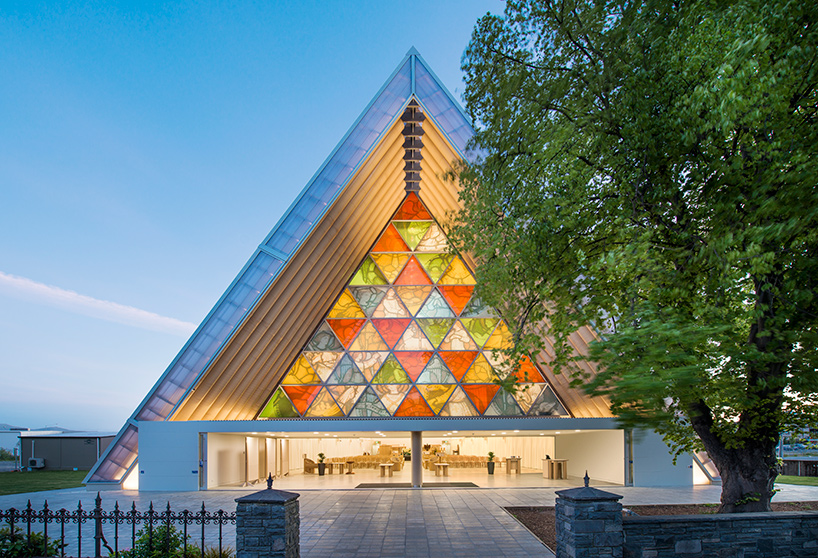 shigeru ban’s humanitarian work began in response to the 1994 rwanda genocide, and continued into 1995 after japan’s great hanshin earthquake. over the last 20 years, the japanese architect — who is also the former consultant to the united nations high commission for refugees — has traveled around the world to design and construct simple and dignified low cost habitations. examples made from bamboo and paper were displayed in sydney earlier this year, while the architect is currently designing 20,000 new homes for refugees in kenya. 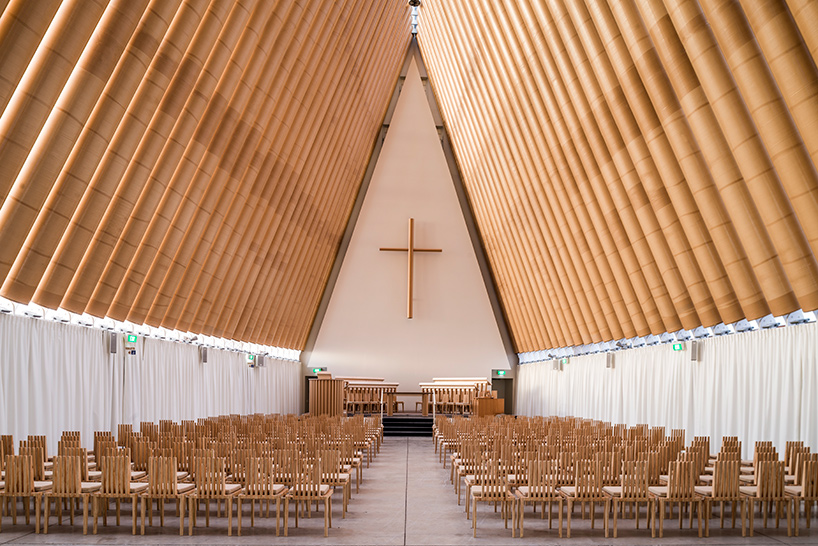 ‘shigeru has made our world a better place through his architectural prowess,’ says the harmony foundation, the organization behind the award. ‘his commitment to humanitarian causes through his disaster relief work is testimony that innovation and compassion is not limited by budget.’ the award ceremony for the mother teresa memorial award for social justice will be held on december 10, 2017 in mumbai, india. 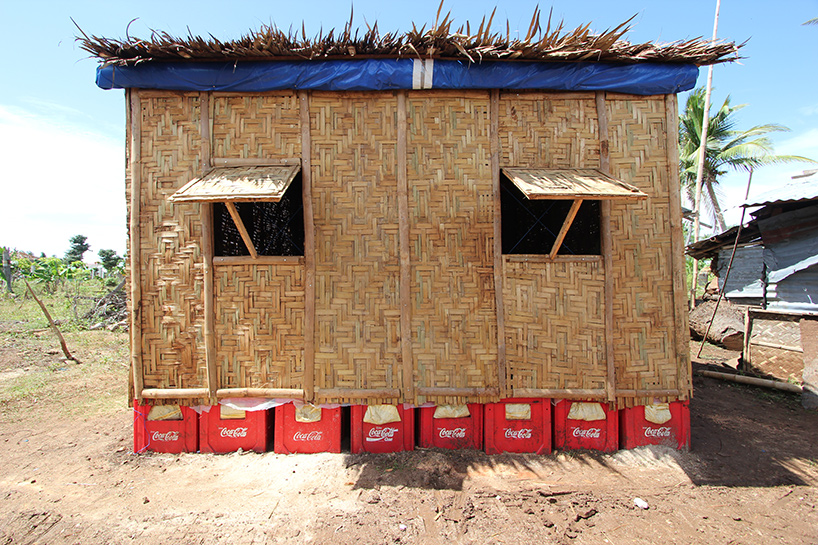 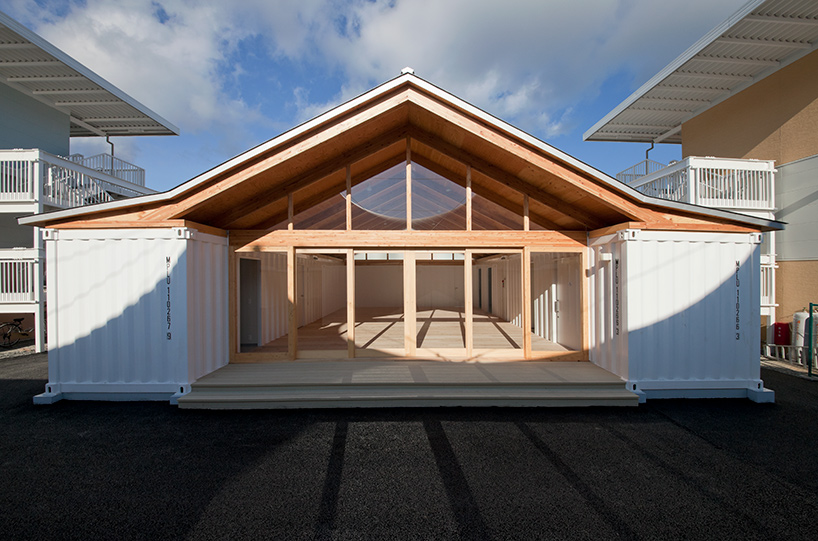 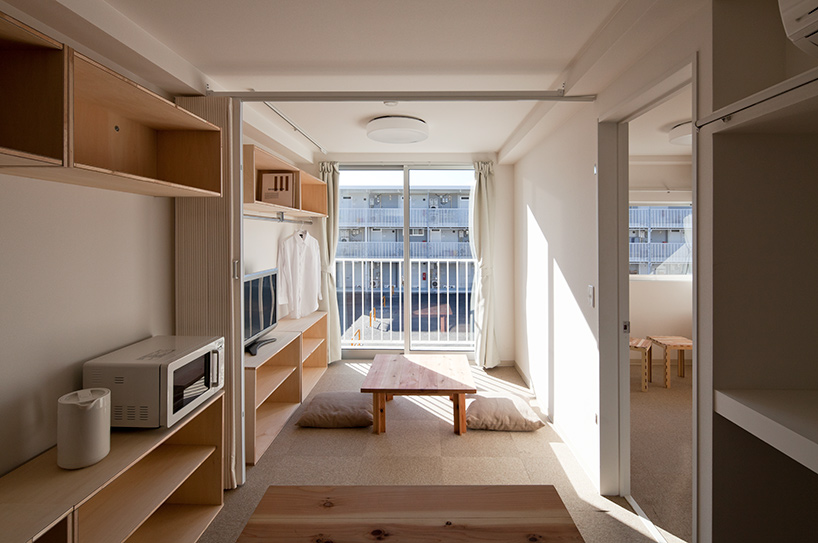 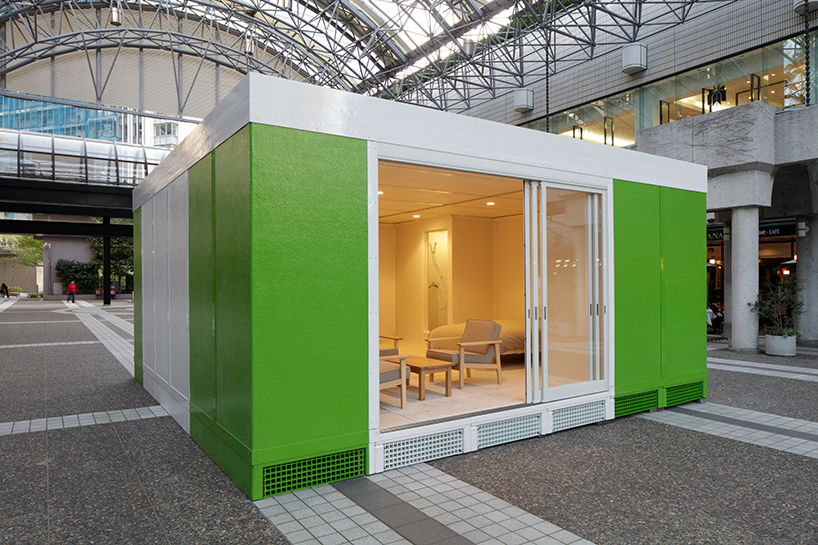 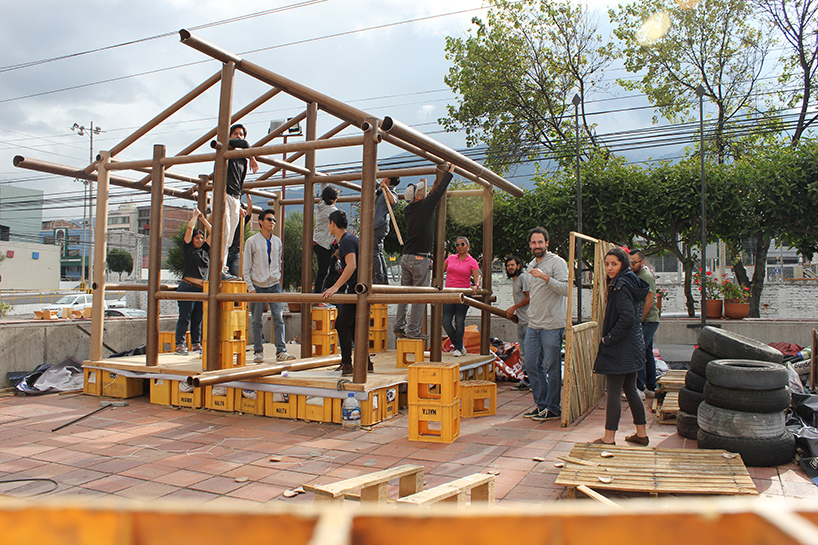 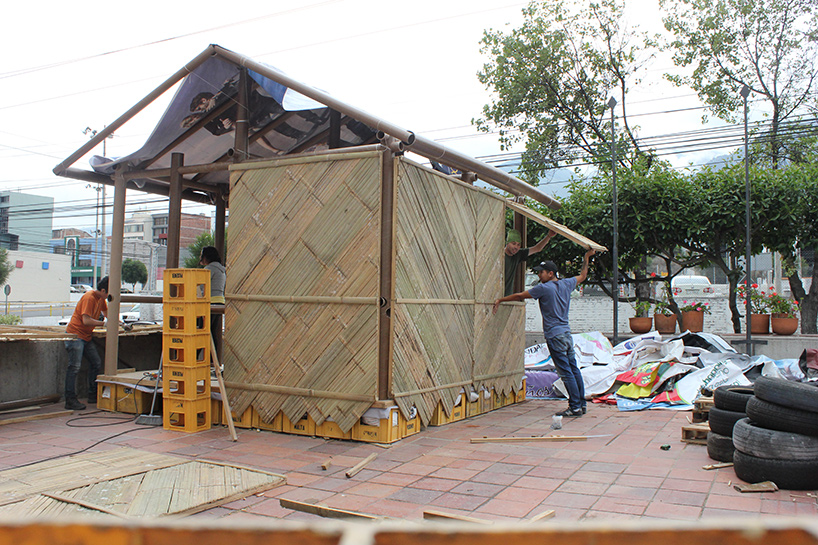 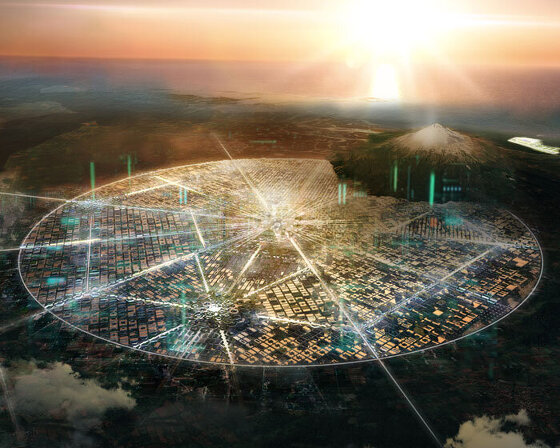 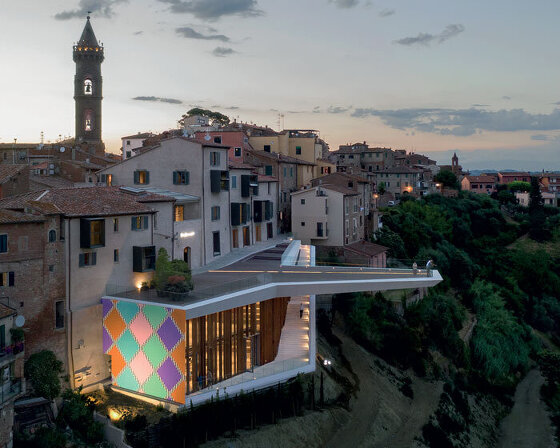 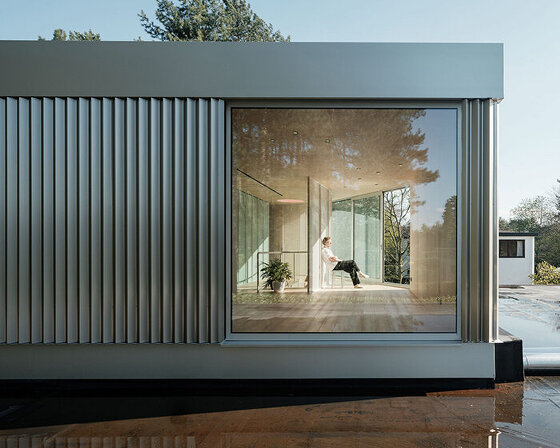 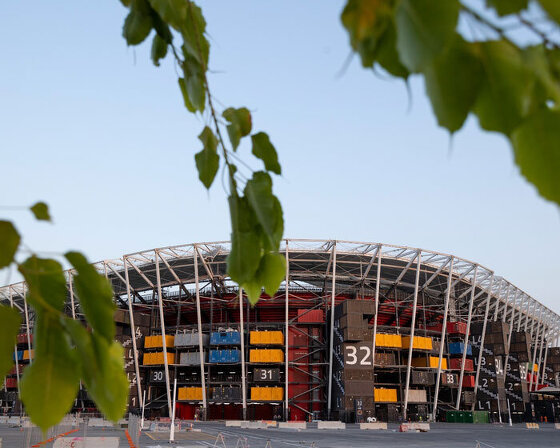