early on in his career, shigeru ban started exploring the structural possibilities of the cardboard tube as a building component, testing its stability and durability in the development of temporary constructions. he discovered that no only was the material strong, but also easy to waterproof and fireproof, making it an affordable, cost-effective material option. having been involved in a number of monumental projects and integrating cardboard tubes into his architectural schemes, ban realized that his practice and selected medium could be pushed further. rather than just being used to cater towards the privileged class, he wanted to apply his expertise to contribute to greater society as a whole. since the 1980’s the japanese architect has been responding to natural disasters across the globe–from kobe, to turkey, china to haiti–with emergency shelters made from his beloved medium, paper. his latest paper construction is the ‘cardboard cathedral‘ which he built for the people of christchurch, new zealand following the 2011 earthquake which hit the city. shigeru ban recently spoke at TEDxTokyo about the responsibility of the architect in the wake of a natural disaster, and why he started to construct emergency shelters out of paper. 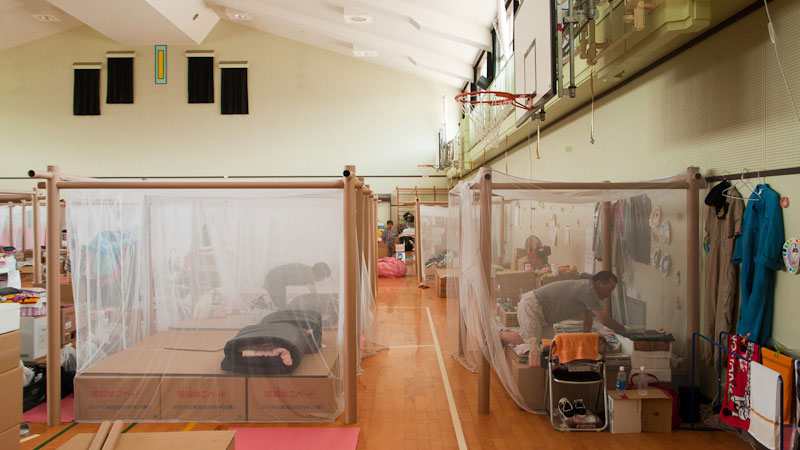 paper partition system conceived to provide privacy to victims of natural disasters, resulting in them having to find refuge in large communal spaces such as gymnasiums (see more about this project on designboom here) 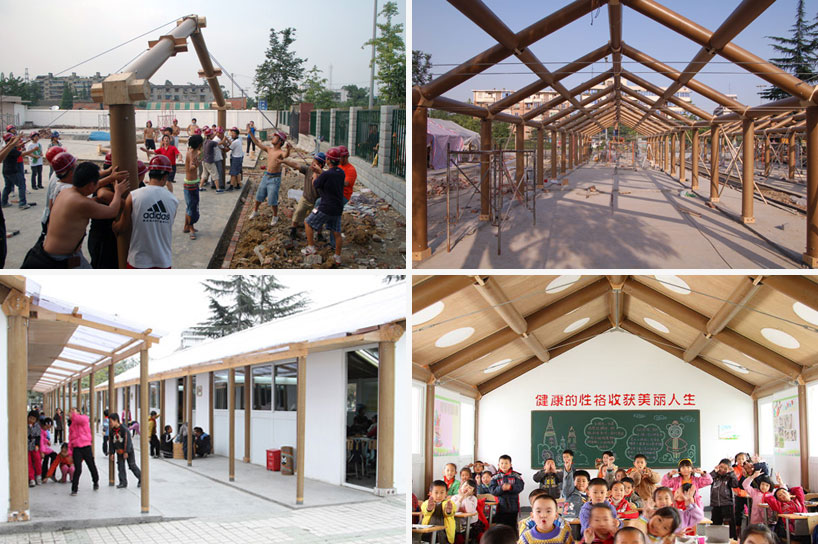 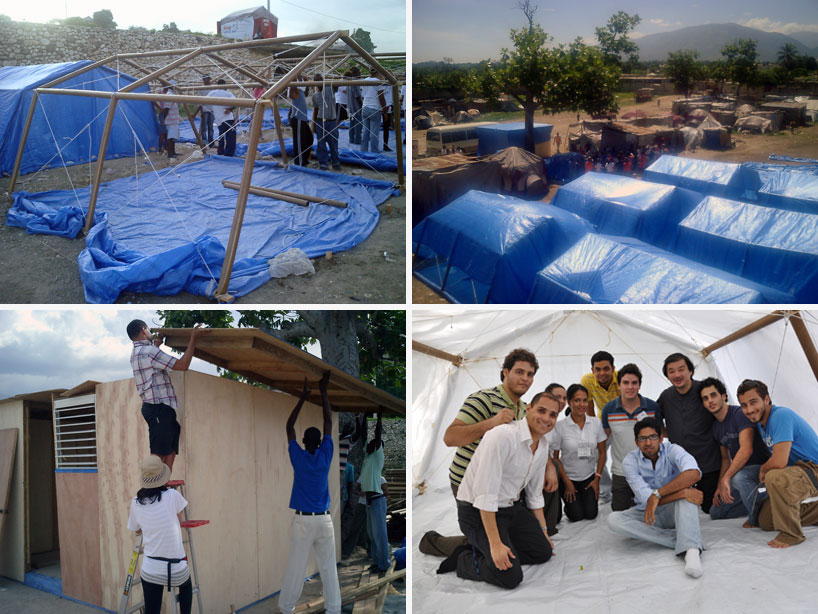 earthquake reconstruction assistance in response to the earthquake that hit part-au-prince, haiti in 2010